The wisdom behind Bobrisky's faked pregnancy

By Odunwealth (self media writer) | 2 years ago 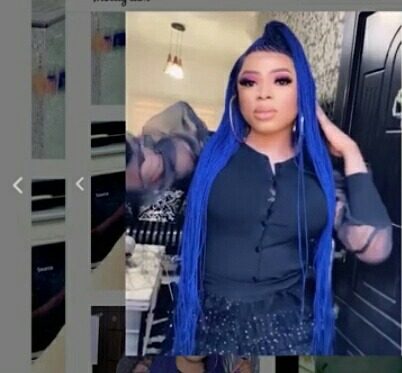 The Nigerian crossdresser and a social media influencer, Idris Okuneye popularly known as Bobrisky sometimes ago announced that he was two weeks pregnant and that he would be expecting a baby soon. 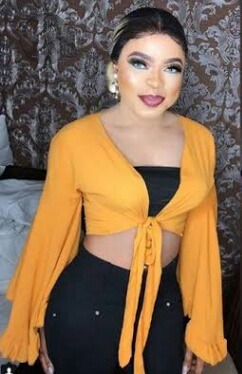 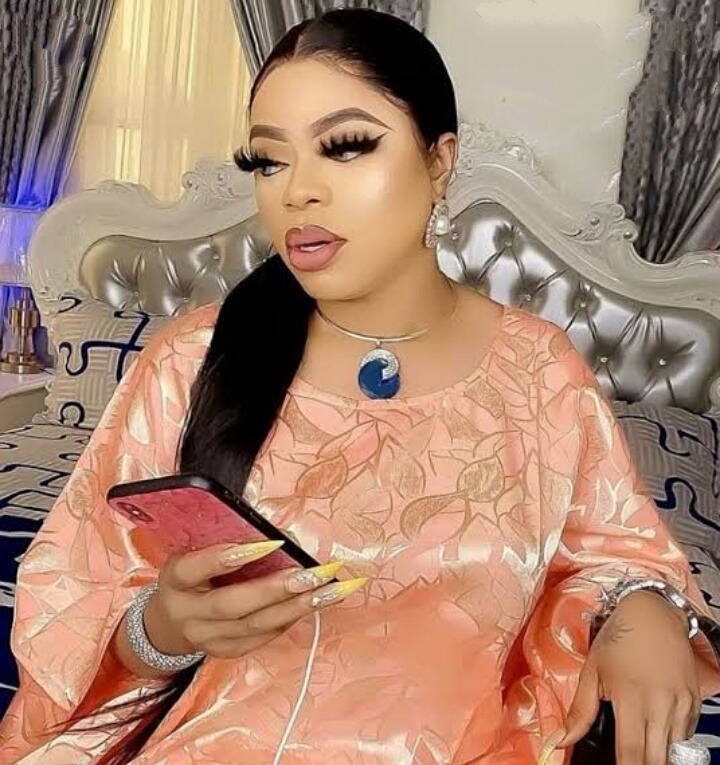 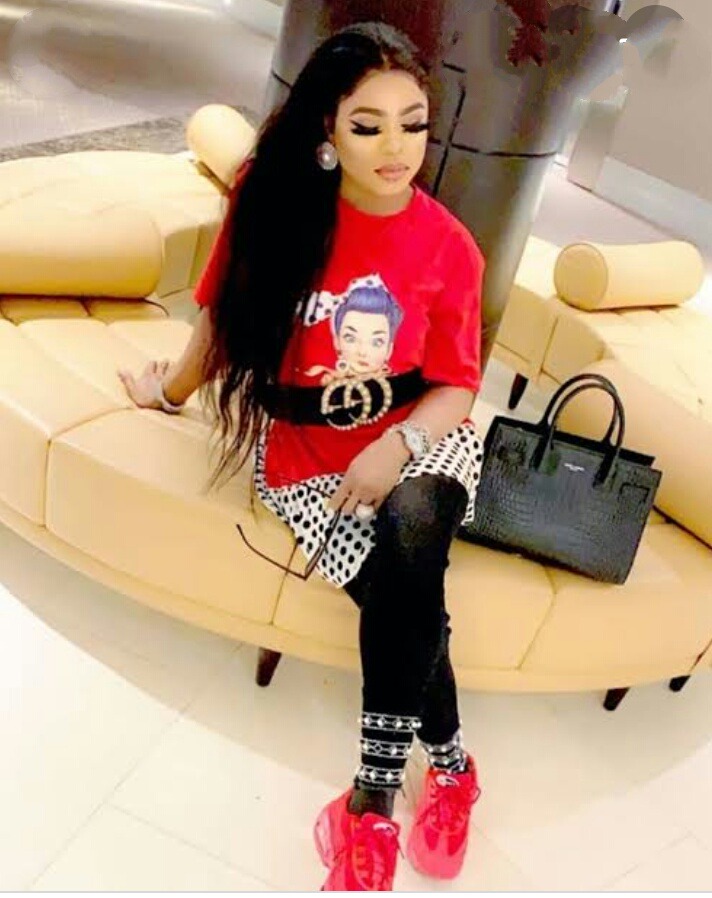 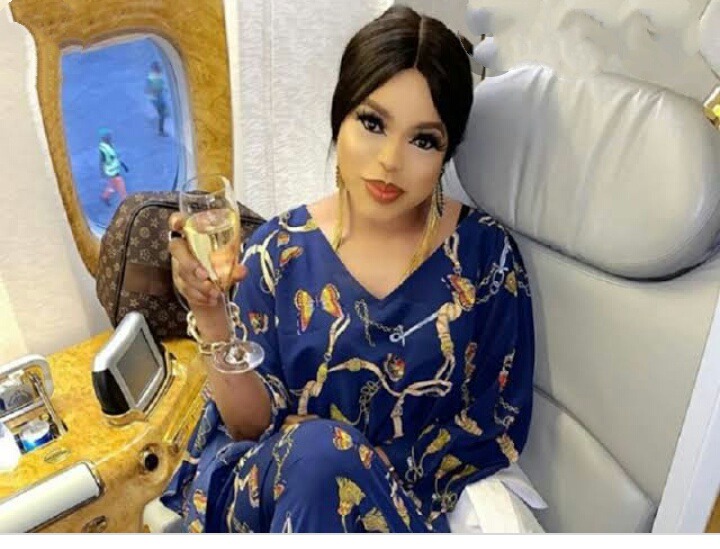 He posted on his Instagram page where he wrote "Can't wait to be a mummy." "I can't hide it anymore guys, I'm two weeks gone congrats to myself and bae". "I am the first trans ever to take it in, I'm so happy" 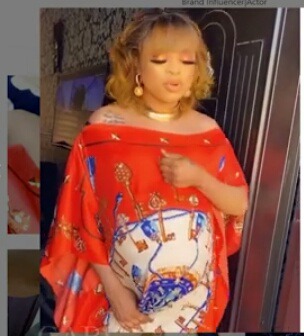 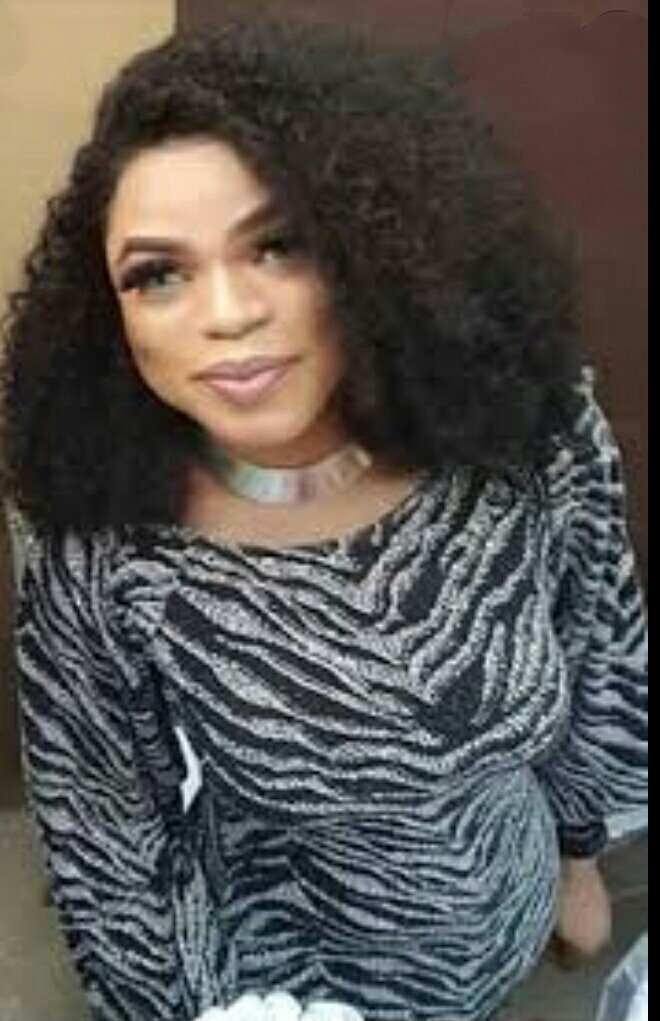 However,it was later revealed that his pregnancy was faked .Alas ! Bobrisky was not pregnant. This is evident in his recent photos which revealed his flat tummy. 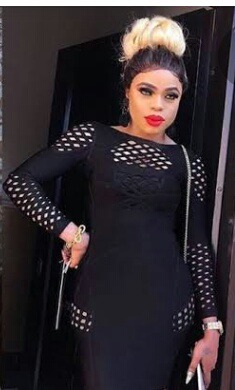 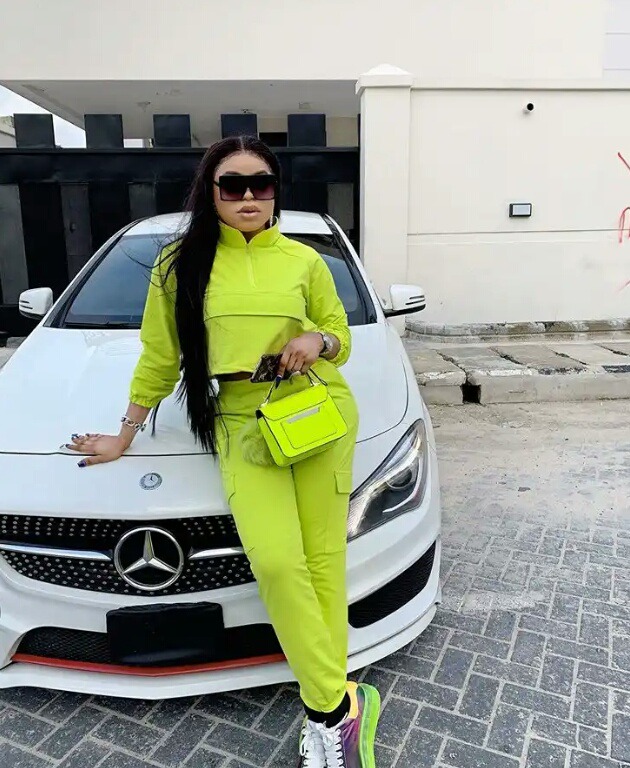 The Nigerian popular transgender is an entertainer. He is also known to be an attention seeker who would do anything to gain the needed attention from his followers. Imagine how his faked pregnancy of two weeks bumped out like an eight month-old pregnancy which , of course, could never have been real. The faked pregnancy lead to controversy among his followers as many wondered if he was truly pregnant. Some others wondered how the pregnancy came into being as to whether he had finally became a woman or not. 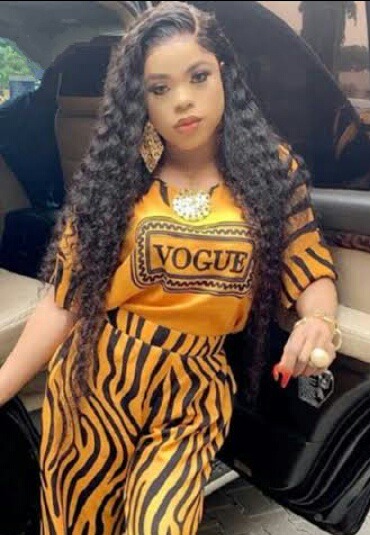 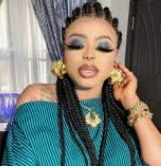 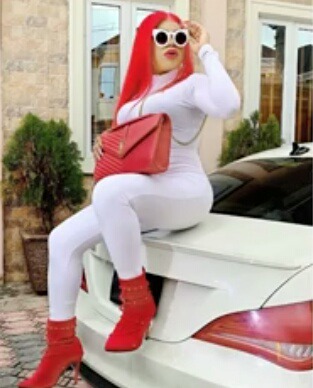 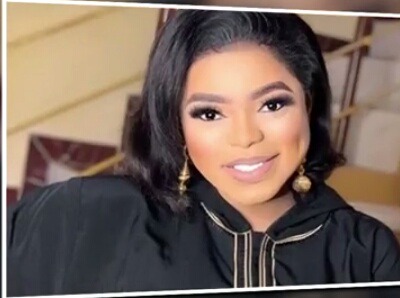 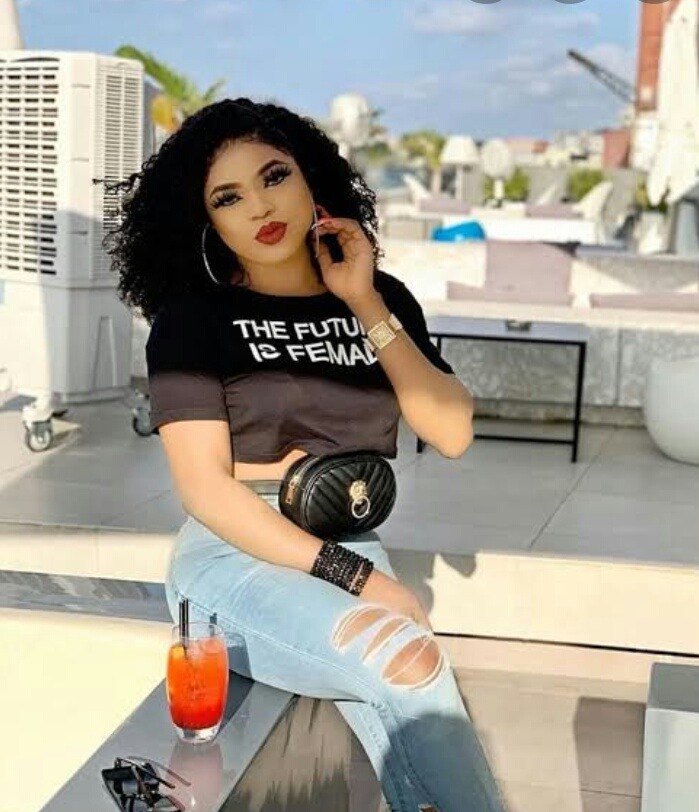 But at the end of the day,everything turned out to be a joke as claimed by the transgender himself which is not to be taken seriously.

It is obvious that he faked the pregnancy in order to gain more attention his followers and even his hater.

What do you think about these faked attitudes of this crossdresser ? Let's hear from you in the comment section . Don't forget to like and share. Thanks

Content created and supplied by: Odunwealth (via Opera News )