The music industry in America is blessed with a lot of talented and successful people. Most of our favourite rappers today are also actors. However, in this article, I will share with you at least three famous American singers who are also actors. 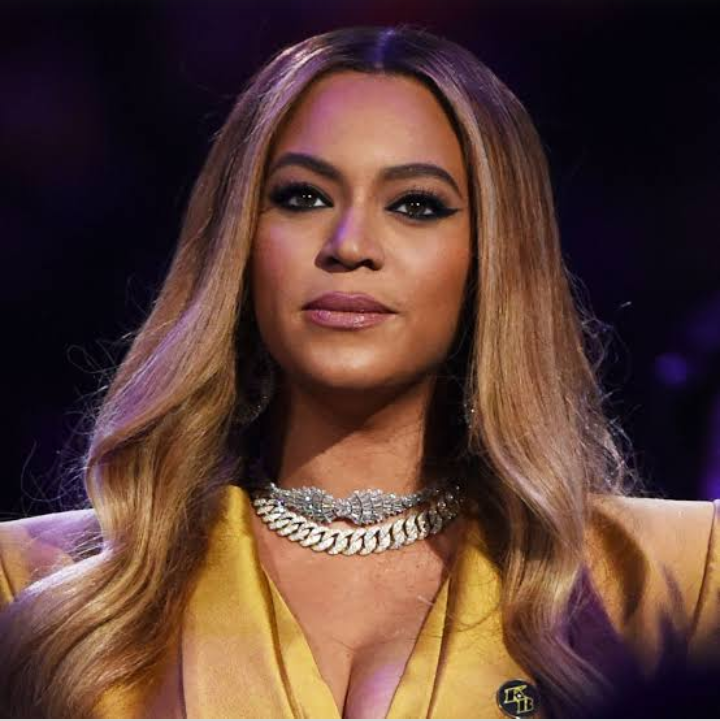 Beyoncé Giselle Knowles-Carter is a popular American singer, songwriter, and actress. In July 2002, Beyonce made her theatrical film debut, playing Foxxy Cleopatra alongside Mike Myers in the comedy film Austin Powers in Goldmember,

She also played a vital role in the movie "Obsessed", "Unauthorised" and "Home Coming". 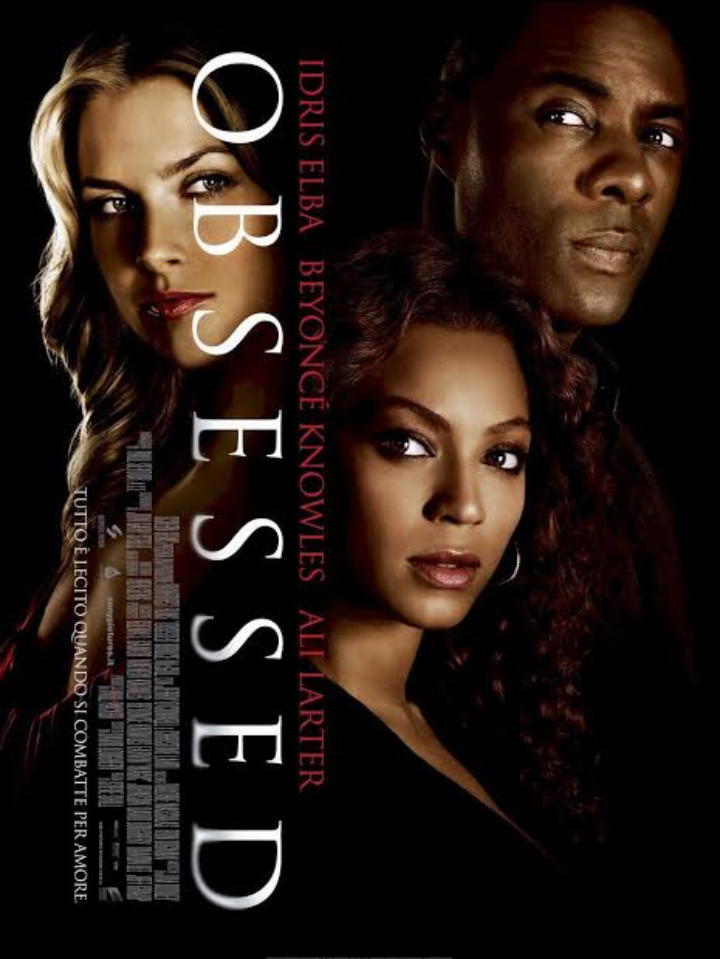 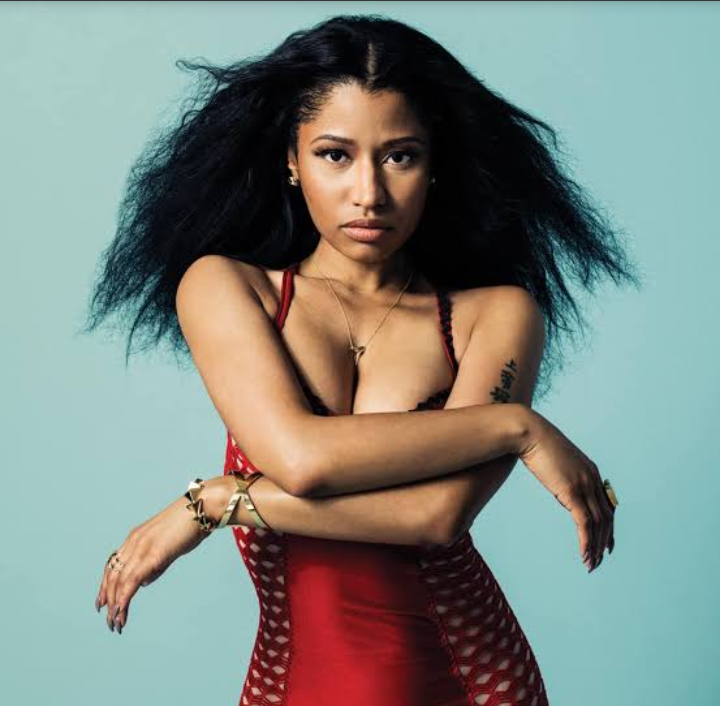 Onika Tanya Maraj-Petty, professionally known as Nicki Minaj, is an American-based rapper and actress. She has been featured in several Hollywood movies like "Barber Shop" and "The Fader". 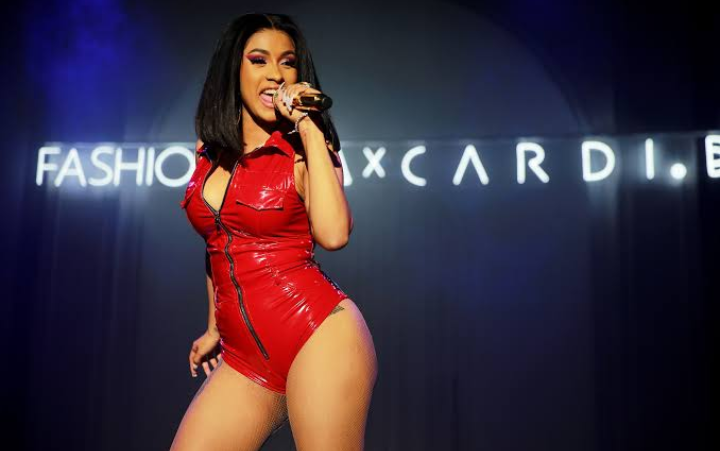 Belcalis Marlenis Almánzar, professionally known as Cardi B, is also an American-based rapper and actress. She was featured in the movie "Fast & Furious 9". She has also been seen in the movie "Hustlers" and other Hollywood movies. 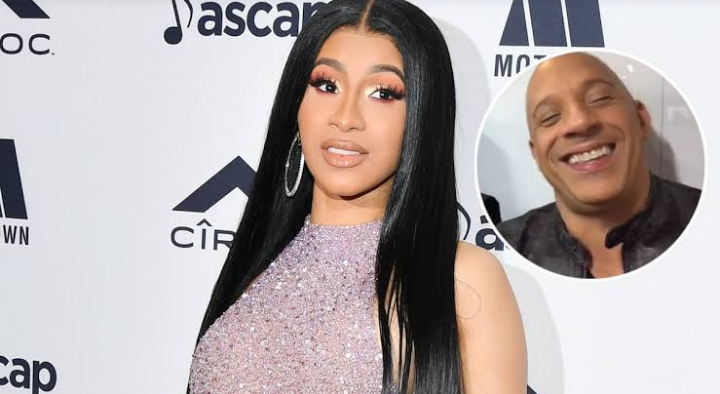 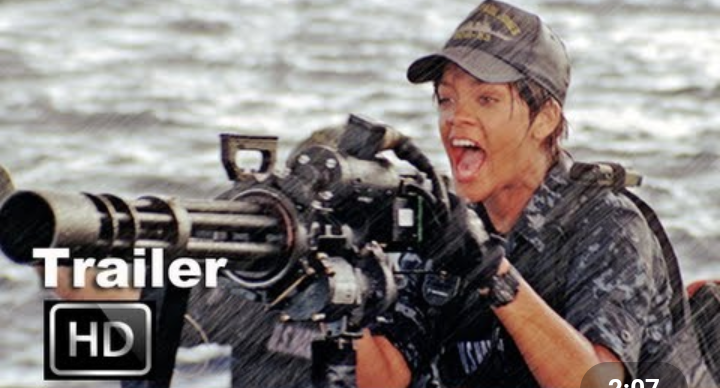 The beautiful American-based rapper by the name of Rihanna played a vital role in the movie titled "Battle Ship" featuring some top Hollywood actors and actresses. 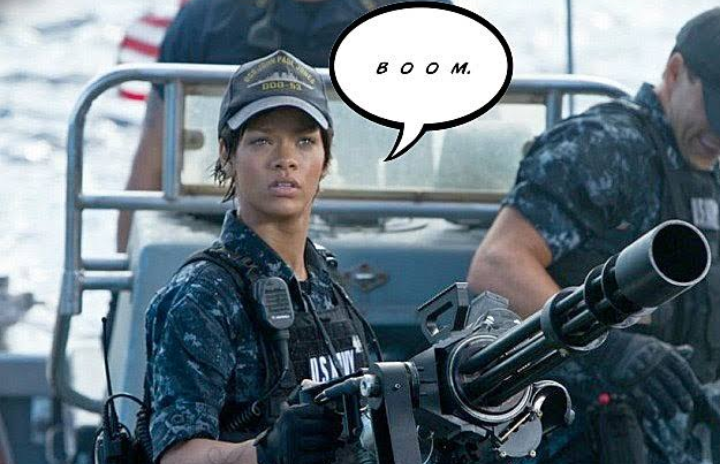