#BBNaija2020: Meet The 20 Housemates For The Fifth Season (photos)

By Nuel_Being (self media writer) | 2 years ago 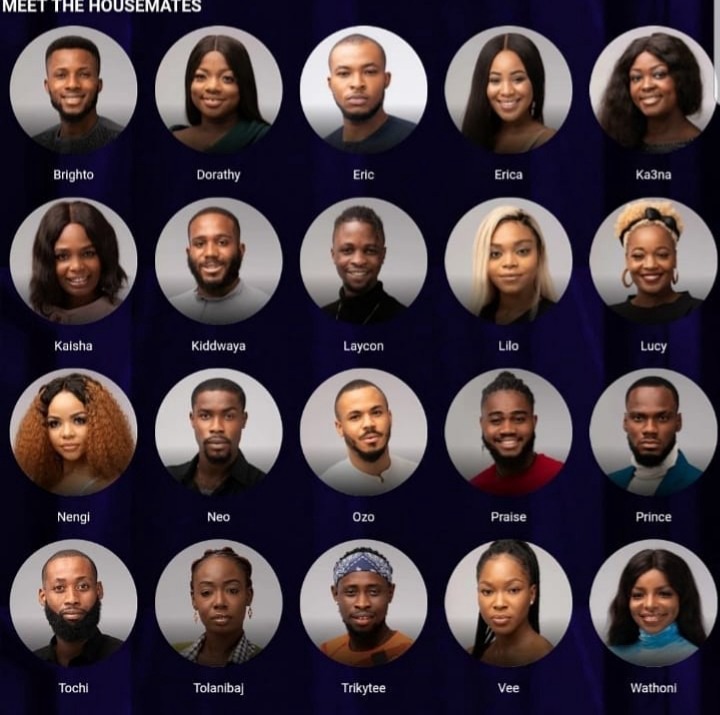 Big brother Naija is one of the African biggest reality show, which is usually conducted every year, And this year is not an exception. The Theme for this year's big brother naija show was tagged “Lockdown".

Below are the housemates for the reality show fifth season.

Consultant and entrepreneur Ozoemena “Ozo"chukwu 27 years old. He is from imo state. One of his greatest achievement is working with UEFA Federation in Europe. It is no surprise then that when he is not busy consulting or managing his urban clothing line, you will find him analysing sports an watching documentaries and TV show. 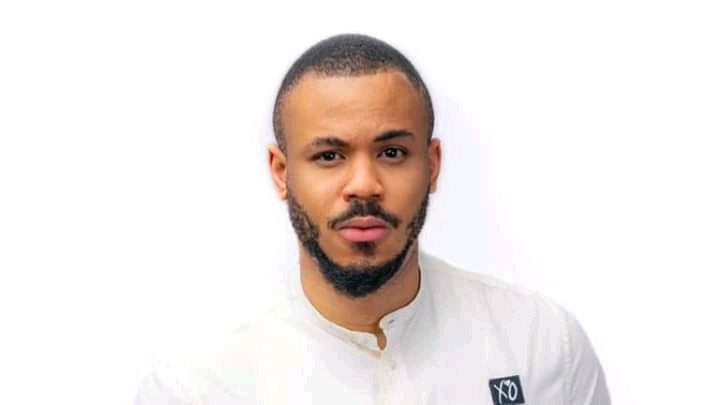 Victoria “vee" Adeyeye. She is 23 years old, is a musician based in lagos, Nigeria. Vee as she is affectionately known, was born and raised in London and moved to Lagos almost a year ago to begin her career, where she has already made great strides. 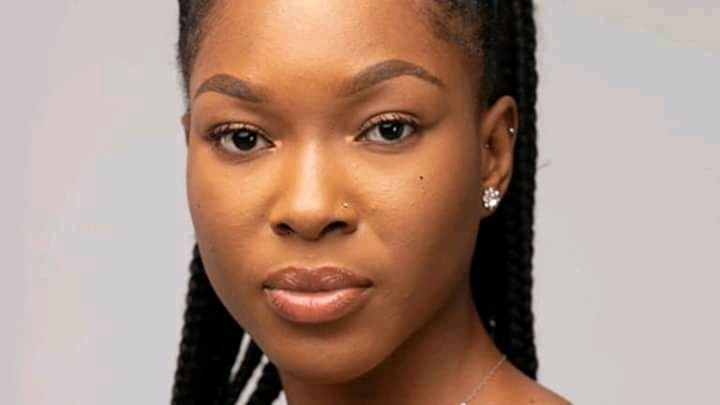 Tolani shobajo is 27 years old media personality from Lagos state. Tolani is an energetic gingered babe. People always call her the life of the party. When she's not entertaining she is cooking and dancing. 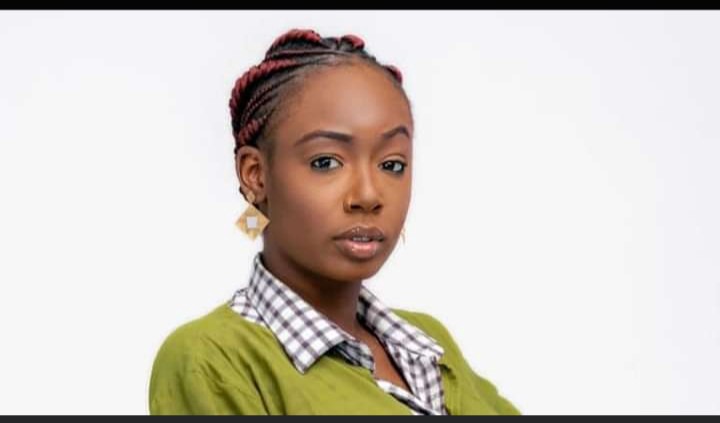 Eric Akighibe is 23 years old, he is a final year student at lagos state university and hails from Edo state. The body builder is a confident hunk who takes pride in his height. He describes himself as fun, competitive sports and fitness enthusiast who enjoys winning, he also described himself as a shy person. 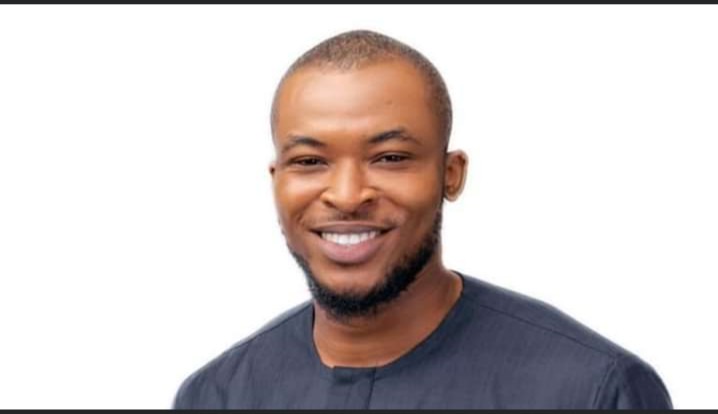 Rebecca “Nengi" Hampson is a 22 years old girl. She is an entrepreneur from Bayesla State, Nigeria. She is a formal model and MBGN formal contestants who loves learning new things, having fun, traveling, taking new adventures and being true to herself. Nengi studied Mass communication in the University of Port Harcourt and she is a proud Capricorn. 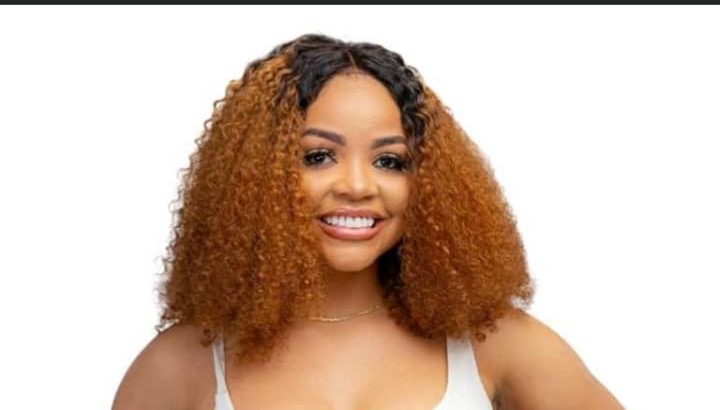 Tochukwu Okechukwua is a 28 years old rapper and a real estate management from Imo State. He lives and breaths entertainment, he confesses to being clusmy some days. 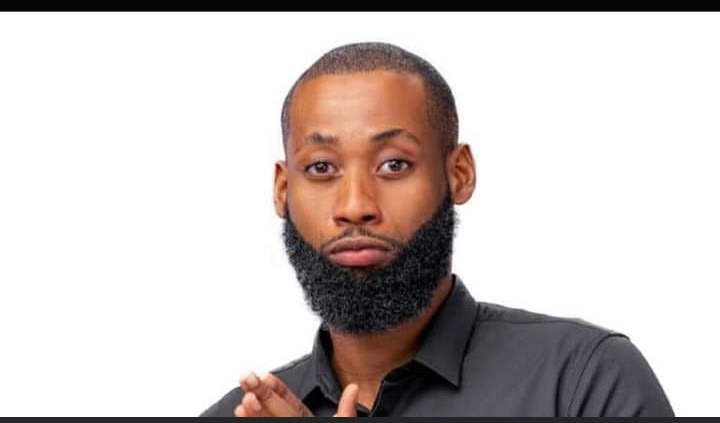 Aisha Kumara is a 25 years old entrepreneur from Sokoto State. This adventurous young women consider herself as a great team player who gets along with people, she is God fearing. 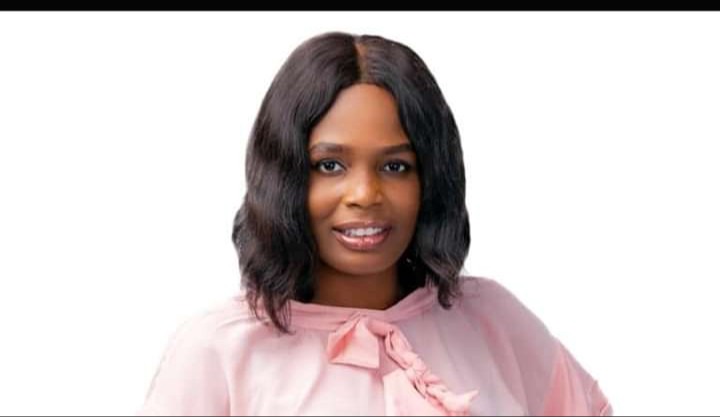 Emuobonuvie “Neo" Akofore is a 26 years old man. He is a ride hailing app driver and a native of Delta State. Although he describe himself as loving, tolerant, fun and smart. 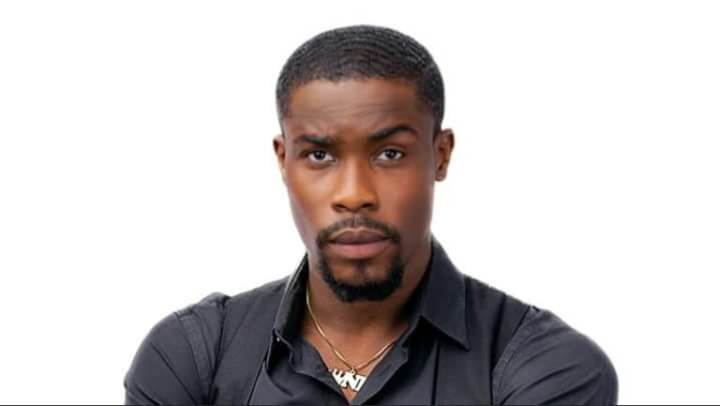 Kate “ka3na" Jones is a 26 years old girl, an entrepreneur from Rivers State, Nigeria. She described herself as a strong woman who wants more from life. He dream is to become famous and own the biggest luxury fashion brand in the world. She also believes she will make the perfect housemates. 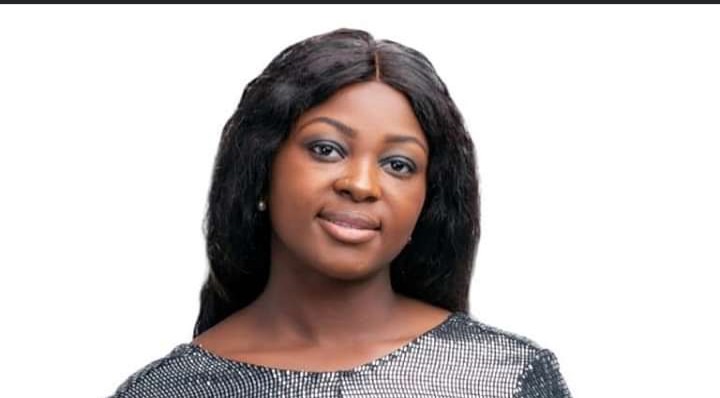 Olamilekan “Laycon" Agbeleshe is a 26 old singer and rapper in Lagos State. He is a graduate of Philosophy from the University of Lagos, who started his musical journey at early stage. 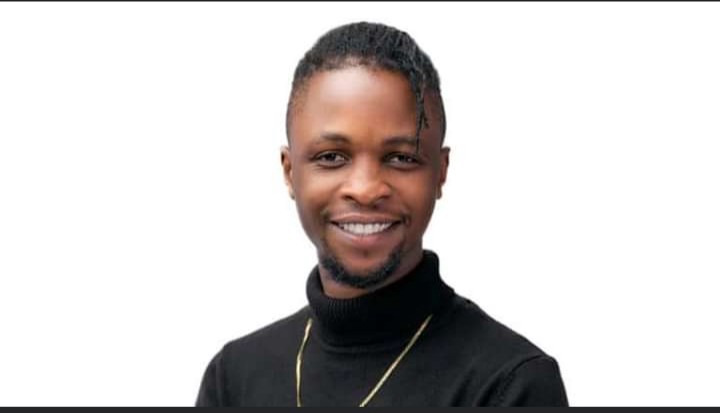 Ngozi “Erica" Nlewedim is a 26 years old actress and a commercial model from London, England. She goes by the name Erica, she returned to Lagos after studying screen acting at the Met film school in London. 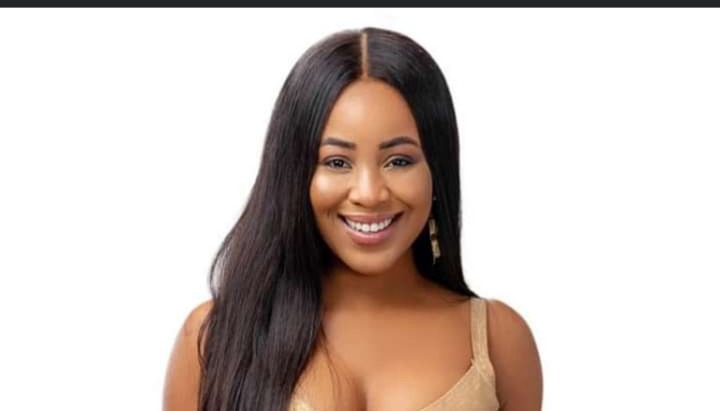 Ezekiel Bright “Brighto" Osimudaieme is a 29 years old sailor from Edo state. He is the youngest of six kids. He holds a degree from marine Engineering from Arab academy for science and technology and Maritime Transport in Alexandria, Egypt. With several other professional certifications. He is a people's person. 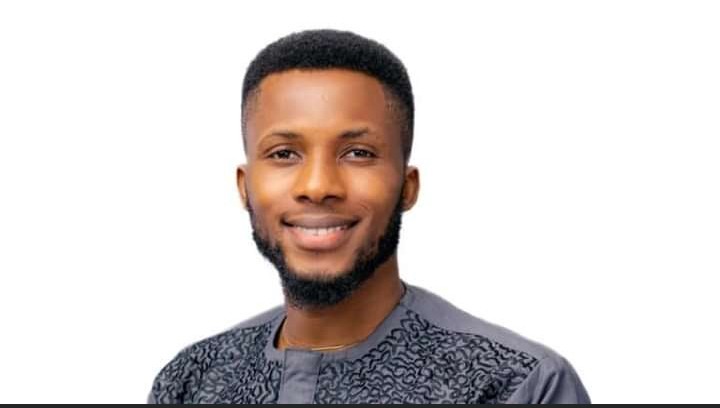 Praise Nelson is a 28 years old dancer from Enugu State. Not New to fame or competing, he was a winner at the K-pop World Festival, south Korean 2015 and won third place at national dancing competition in 2010.

He is also a fitness and personal trainer. 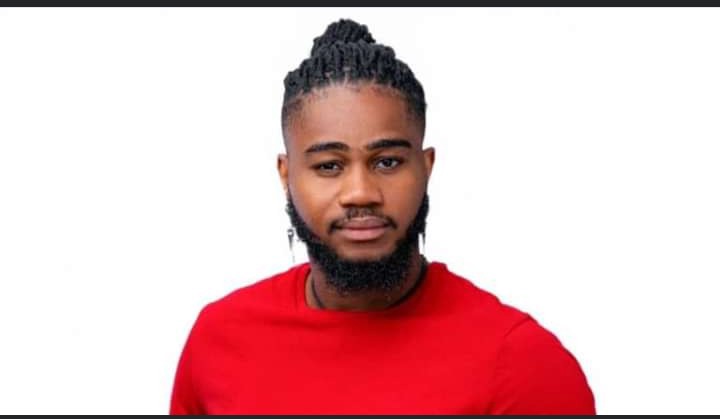 Florence wathoni Anyansi is a 29 years old fashion entrepreneur. This multi talented single mother juggles a fashion business and a parenting blog. She is also bilingual and speaks and write in Swahili fluently. 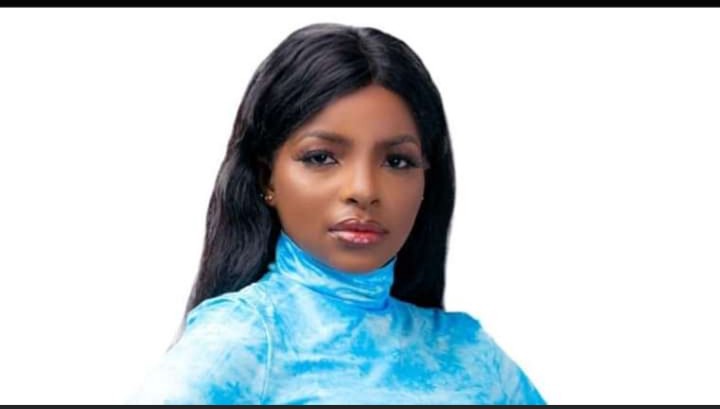 Dorathy Bachor is an 24 years old. She is an entrepreneur from Lagos. She believes that she is the only one who could make you smile. Her sassiness will prove to be an assets in biggie's house. 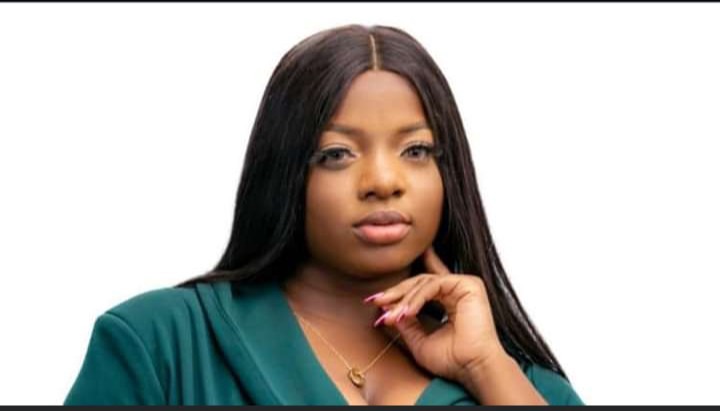 Terseer Kiddwaya is a 27 years old man, self employed and is from Benue State. He describes himself as confident, good looking, ambitious and daredevil who is highly motivated. 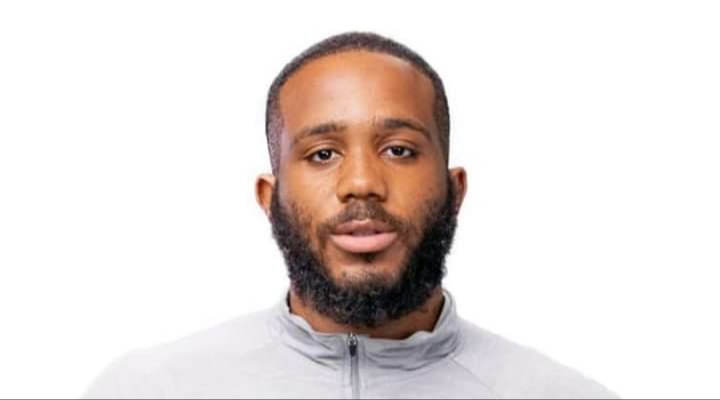 Essien Lucy is a 30 years old entrepreneur from Lagos State.Though she's self-proclaimed simple girl and assured everyone that she is far from average. She believes in fairly tales. 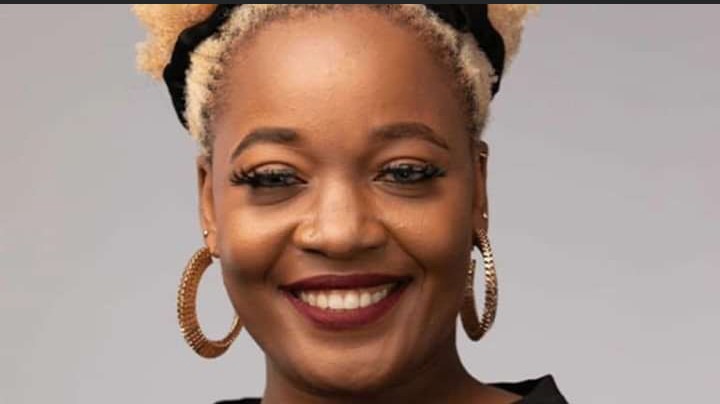 Timmy Sinclair is a 35 years old creative artist and Lagos resident who hails from Bayesla State. He also consider himself as a story teller, who uses the medium of films and music to express himself. 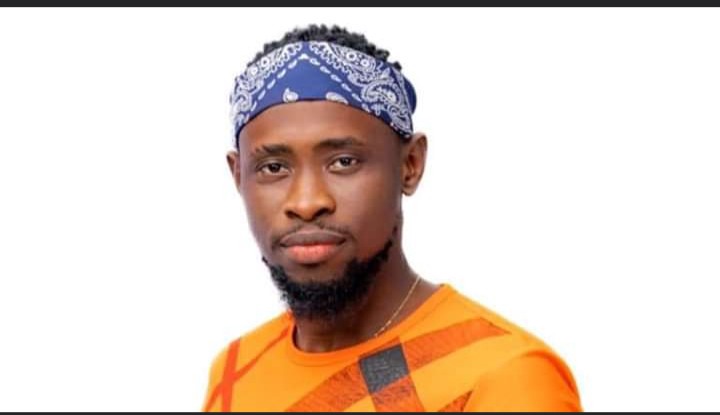 Boluwatife Lilo Aderogba is a 23 years old deitian from Lagos, Nigeria. She is also an entrepreneur, and describes herself as a product of God's grace. 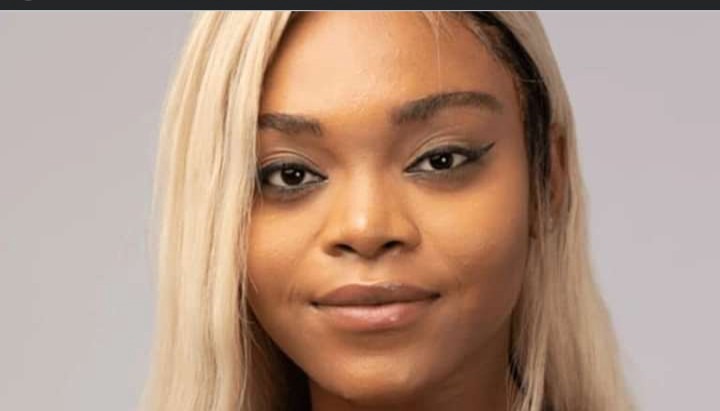 Nelson Enwerem prince is a 24 years old entrepreneur from Abia State. A jack of all traders whose follow includes modeling, fashion, design and interior decoration. 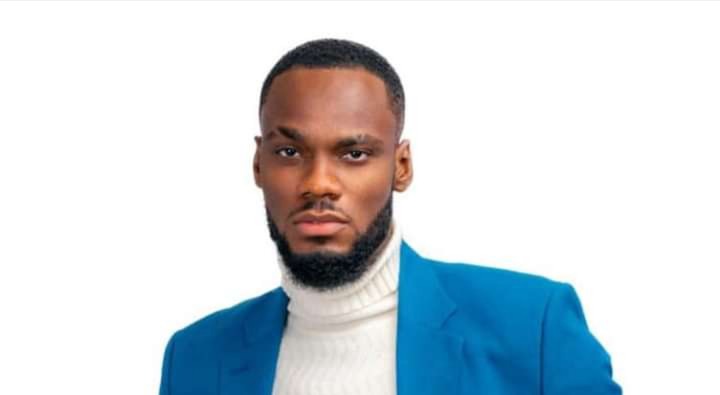 Who do you think will go a long way in the house?

Content created and supplied by: Nuel_Being (via Opera News )