By Dorasky (self media writer) | 1 month ago

A few weeks ago, Popular Nigerian Singer, Tiwa Savage, told the public that somebody was trying to blackmail her by leaking an adult video that she did with her man. Just like she said, a few days ago, the person leaked her video after she decided not to succumb to the person's demand. The leaked video gathered a lot of mixed reactions from both her fellow Celebrities and fans. 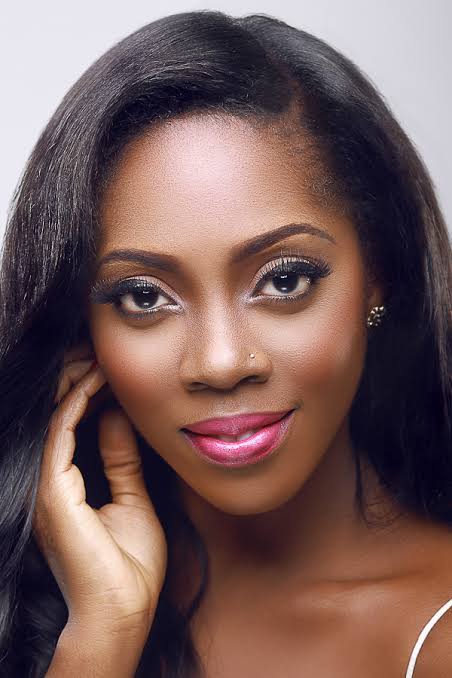 According to legit News, Celebrities like, Actress Sonia Ogiri, Chioma Ifemeludike, Deji Adeyanju criticised her and told her to face what she did. Others rallied behind her and showed her their support. One of the Celebrities who supported Tiwa was Nollywood Actor Yul Edochie. Yul Edochie, through his social media handle, said Tiwa has taught people how to withstand blackmail and overcome it. Rather than criticising Tiwa, Yul suggested that people should support her. 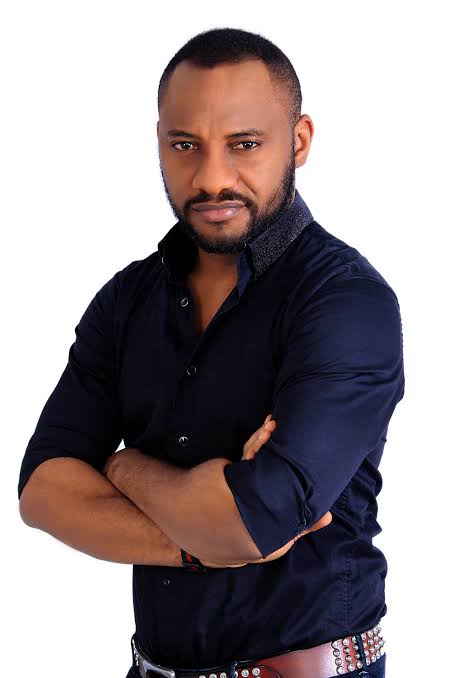 For me, I think everyone other celebrity, should follow in Yul's footsteps and support Tiwa Savage. In a battle, if your fellow soldier is wounded, you don't abandon them, rather you help them fight and see how you could be of help to them. Tiwa Savage is a wounded soldier and needs every bit of support she can get from people, most especially her fellow Celebrities. 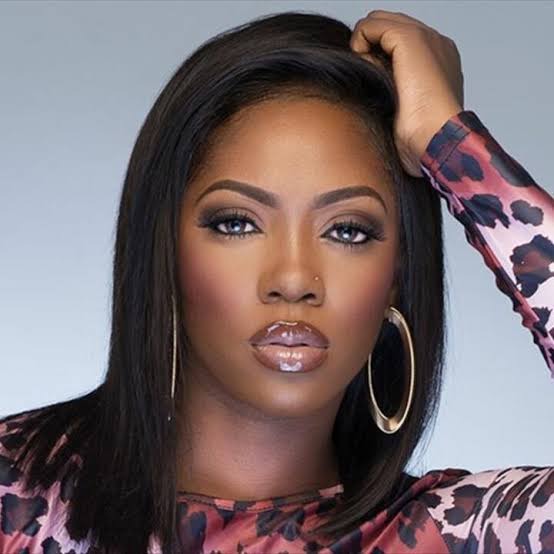 Words of Encouragement can go a long way to heal her. Even though she has been trying her best before the public, to see that the issue doesn't put her down, deep down she's heartbroken and feels like she could change the past. 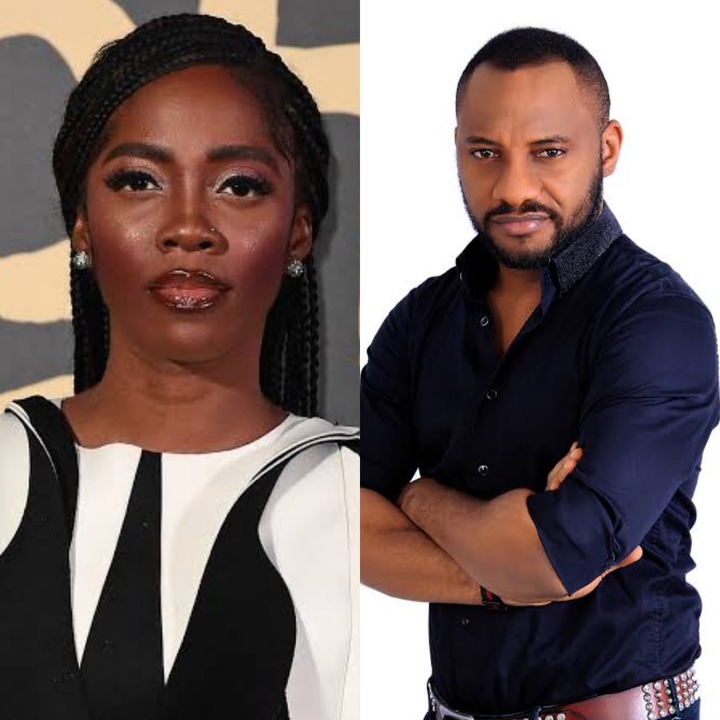 She is human and can make mistakes too, rather than other celebrities using it to mock her, they should stand behind her and support her. Today it's Tiwa, Tomorrow it can be anyone, and that person would expect people to show them love and support them too. 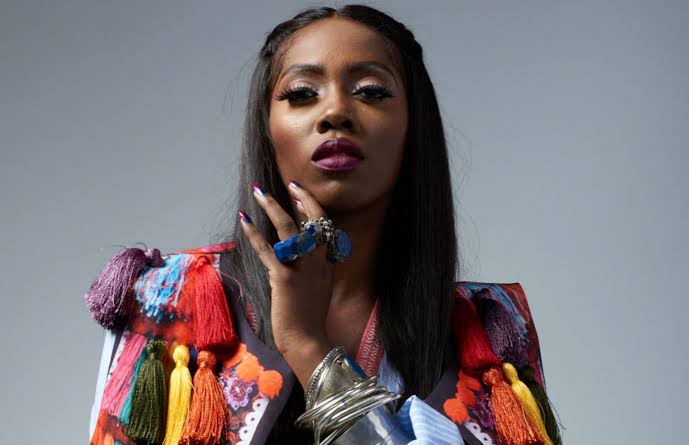 Hopefully, she gets all the love and care she needs to pull through this saga.