The transitioning of Adekunle Gold' Looks Into something Different 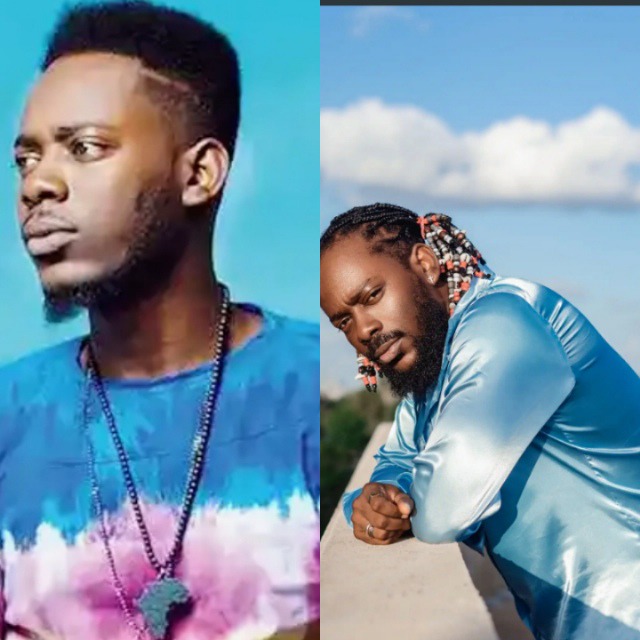 Adekunle Gold was born on January 28, 1987, he is a Nigerian highlife singer, songwriter and graphic designer. He came into limelight after releasing the 2015 hit single "Sade", a highlife cover of One Direction ’s " Story of My Life, under the platform of Olamide YBNL record label, he was signed to then, he also released a debut album under the label tittled "Gold" 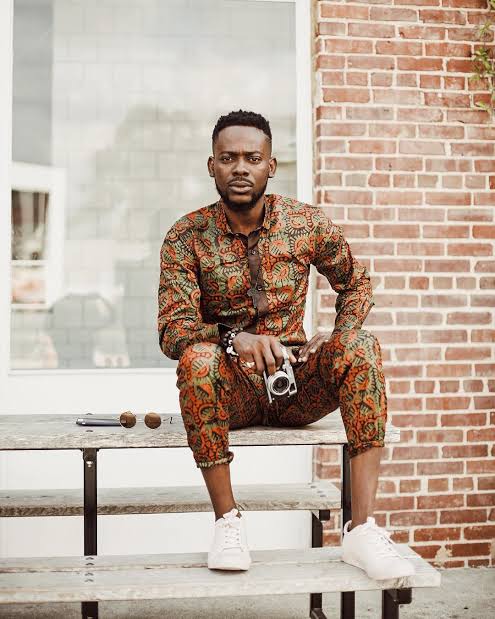 Adekunle has since left Olamide's record label after the expiration of his contract as Olamide only give artist deals that last for two years, this is as a way to set an artist up and empower them by giving them a platform based on his own fame. Adekunle Gold now has a band called "The 79th Element" and co own a record label known as "Afro Urban." He got married to Simi in a private ceremony in January 2019 and the union is blessed with a daughter in May 2020. 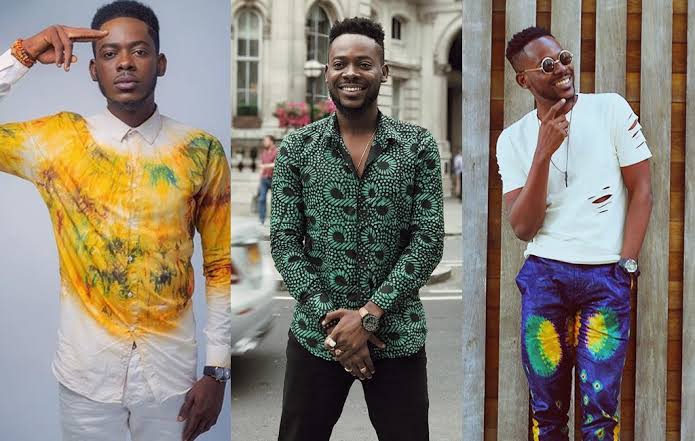 Adekunle's style of music include: Afro pop, Soul, R&B, Alternative Rock and World. His vocal can be said to be his selling point, as he has a very soft tune that he use to lay his lyrics on his tracks. Fans of Adekunle can appreciate him for the fact that his music hasn't changed since his break out as The Adekunle Gold we know. But same cannot be said of his appearance. 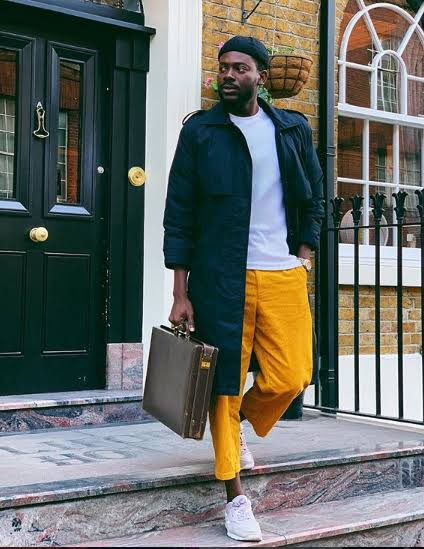 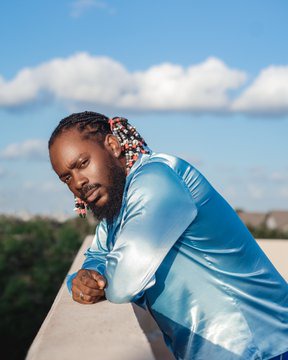 On his looks Adekunle Gold once revealed in an interview that At some point, he wasn’t comfortable with the way he was looking, and though he was feeling bad, he asked himself, ‘Can I do something about it?’ The answer was ‘Yes’. So, he began working out, and right now, he is almost addicted to working out.. This is evident in the way he looks, as then he used to be just cute, tall and lanky with the mohawk style of hair that every young dude was wearing as trending style, but talking a look at his music video you can see Gold is experimenting with different hair style be it braids,, locks and facial hairs. 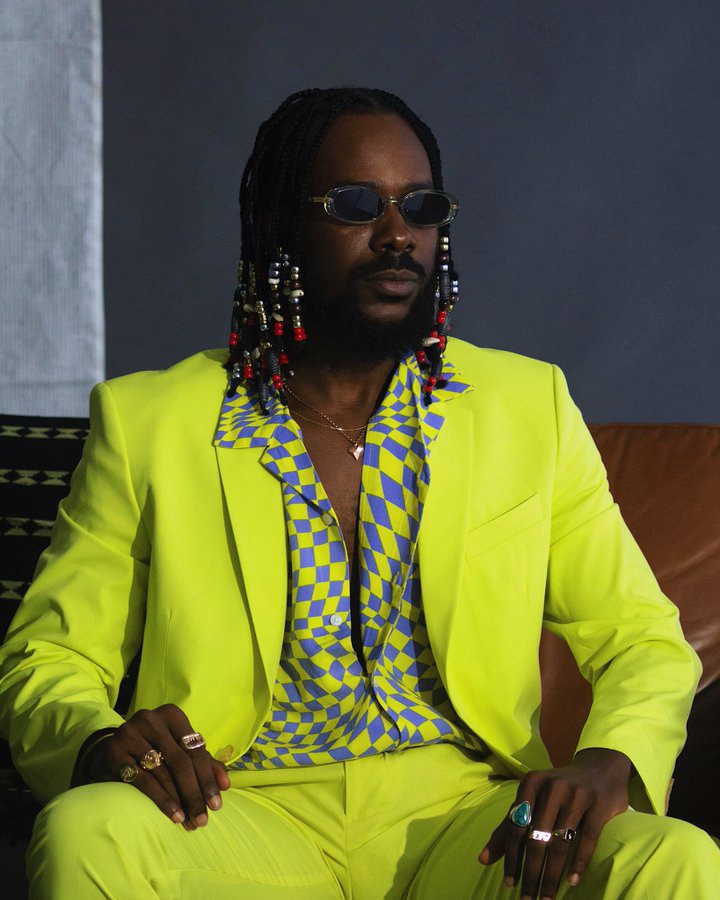 In as much as the new looks resembles an appearance that he should have been rocking when he was much younger, his new looks endear him like the "AG baby" he refers himself as on his social handle, no need to judge as even his wife Simi seems to love the looks of her man as she has been pictured braiding his hair in a photo circulating online. The transitioning is perfect and we are loving the new look Adekunle Gold is Portraying. So I can't say fame is changing him but he is giving us a view into his look that is something different.