Photos: Meet Nollywood Fathers and Sons who are Stars in the Industry

By Celeb_savage (self media writer) | 1 year ago

Many veteran actors in the Nollywood Industry have Sons, who are into acting in the industry. As today is a special day for Fathers all over the World. So, I compiled this list of the Fathers and Sons who are both Star Actors in the Yoruba Industry. 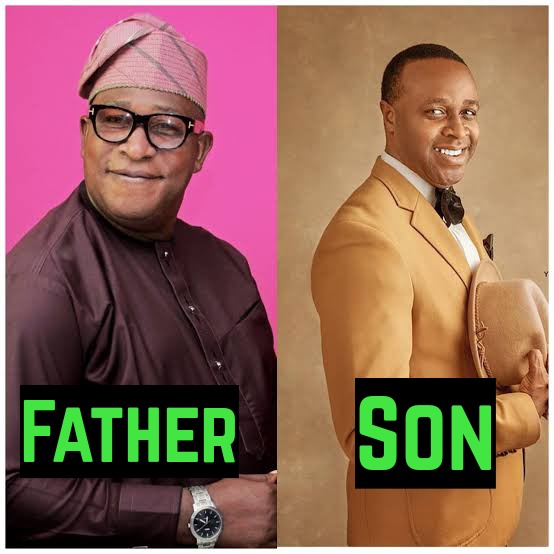 Nollywood actor, Adebayo Salami is one of the Legends in the Nollywood Industry. He is popularly known as Oga Bello by most of his fans. The Kwara State-born Actor has been in the industry for over 40 years. He has five children who are into movie production. Femi Adebayo is one of them and the most popular among them. 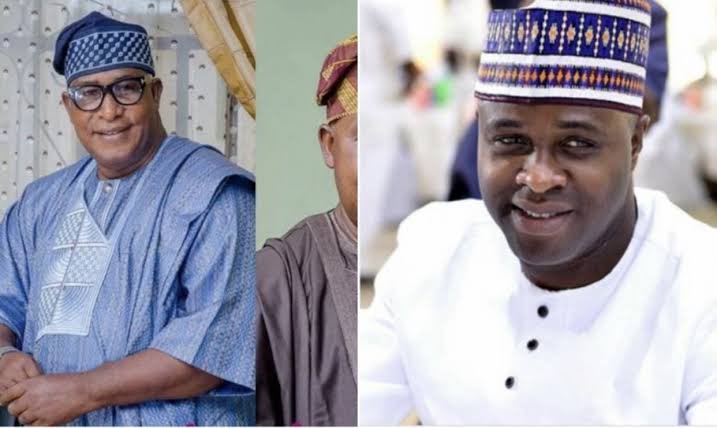 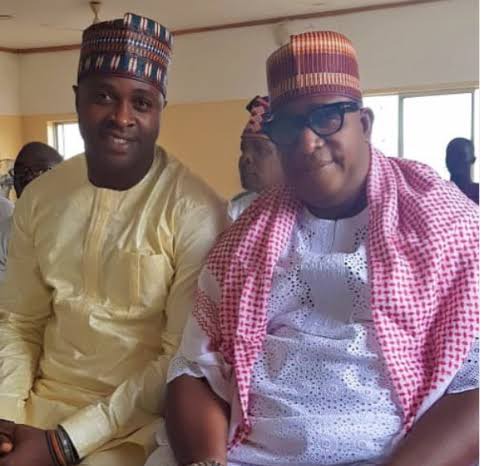 Femi Adebayo is an Actor who is well known in the Yoruba Nollywood Industry. He has produced several top-notch movies over the years. He owns a movie production company called, 'J15 media'. 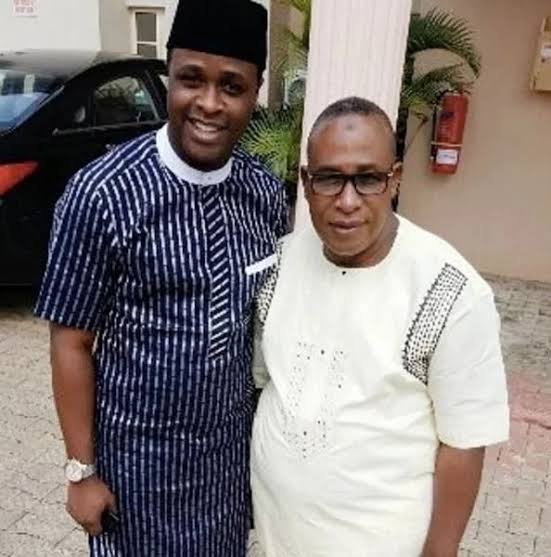 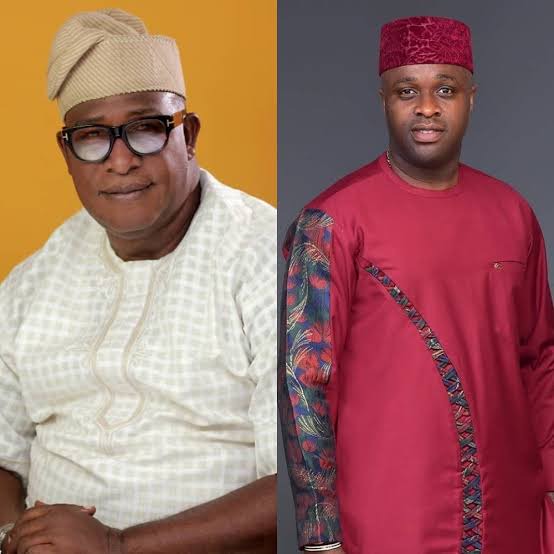 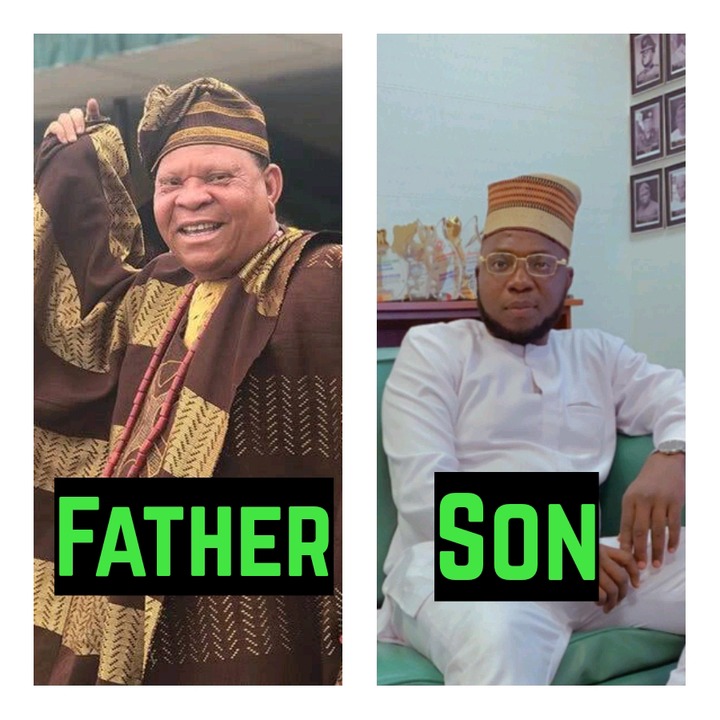 Elesho is a veteran comic actor that is regarded as one of the best actors during his days in the Industry. Yemi Elesho is one of his sons who is following his footstep in the industry. 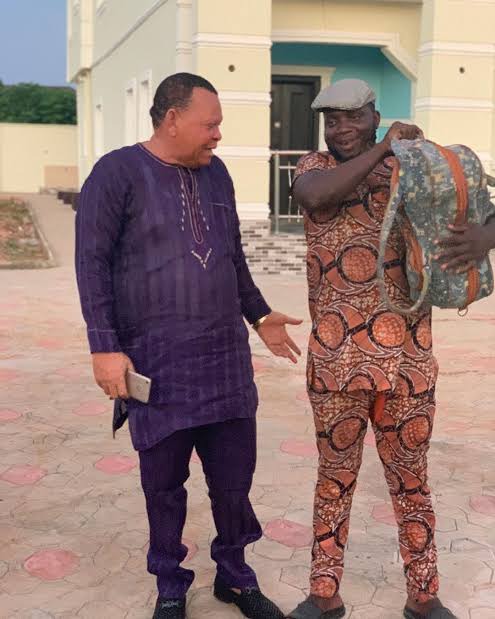 Yemi came to the limelight when he started making several funny skits on Instagram. The style of his comedy is very similar to his father's style. This makes his growth in the industry very fast. 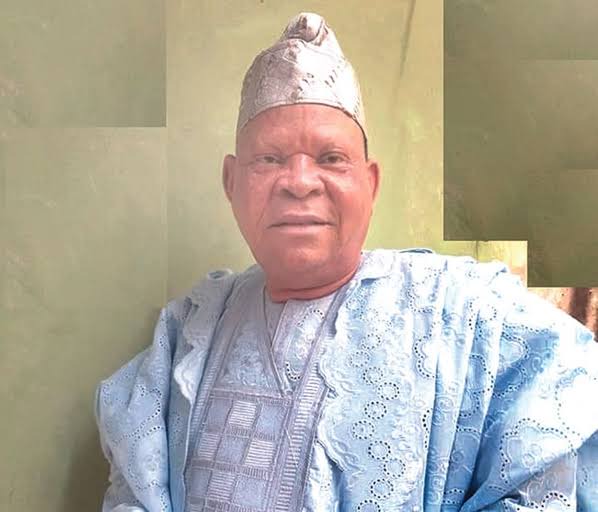 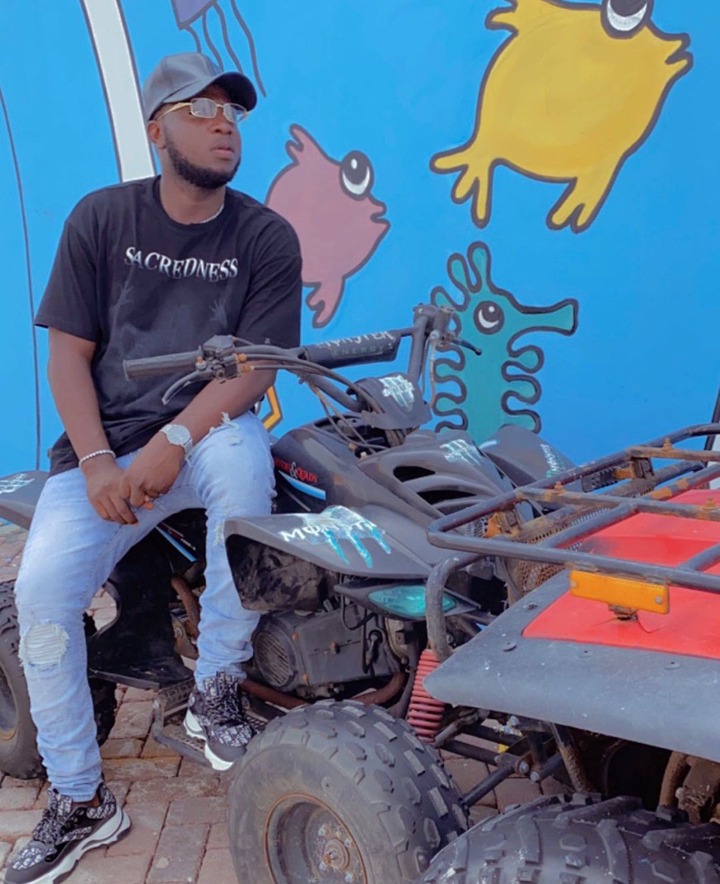 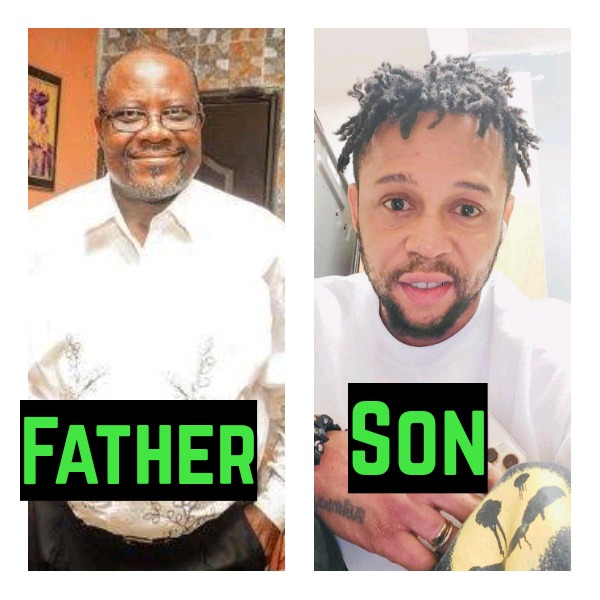 Sunday Omobolanle and his first son, Sukanmi are another father and son in the Nollywood Industry. Sunday popularly known as Papi Luwe is a comic actor who has been in the industry for over 30 years. Not like his son that is only known in the Yoruba industry, Sunday was a star Actor who has featured in several movies in the English industry also. 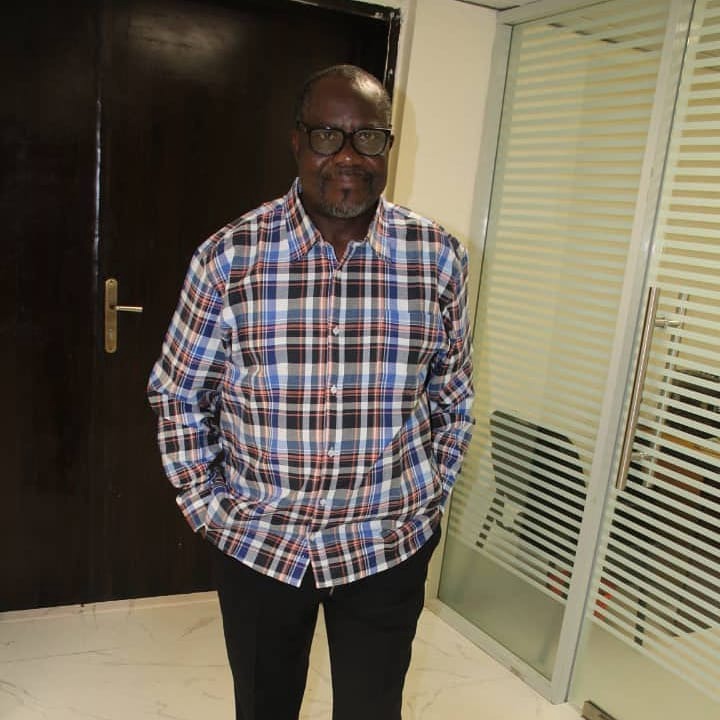 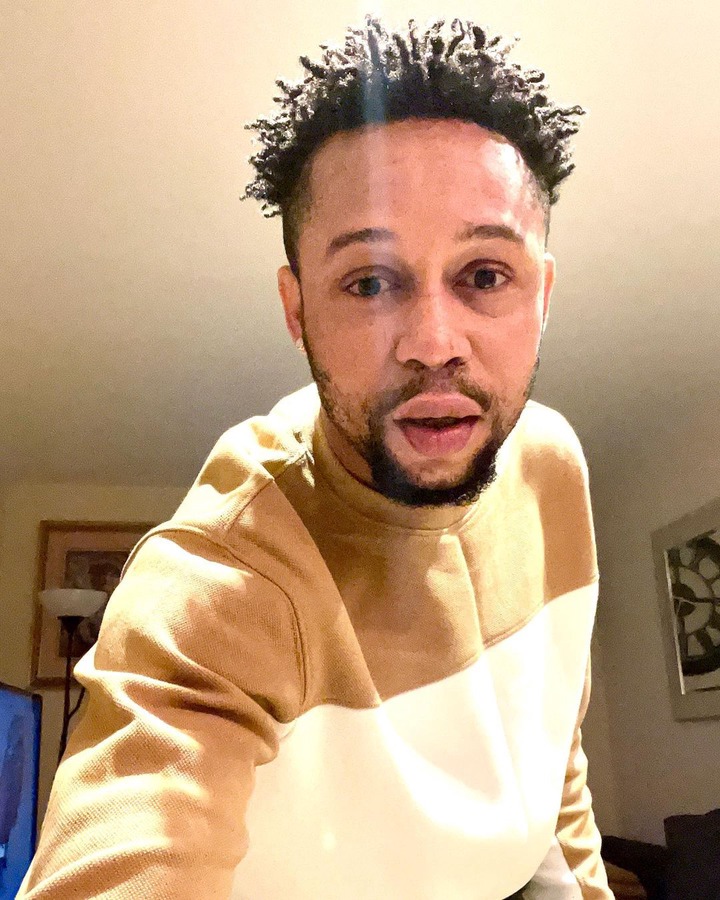 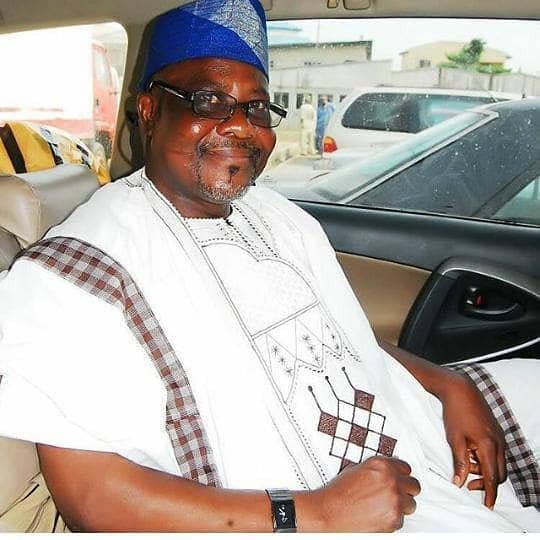 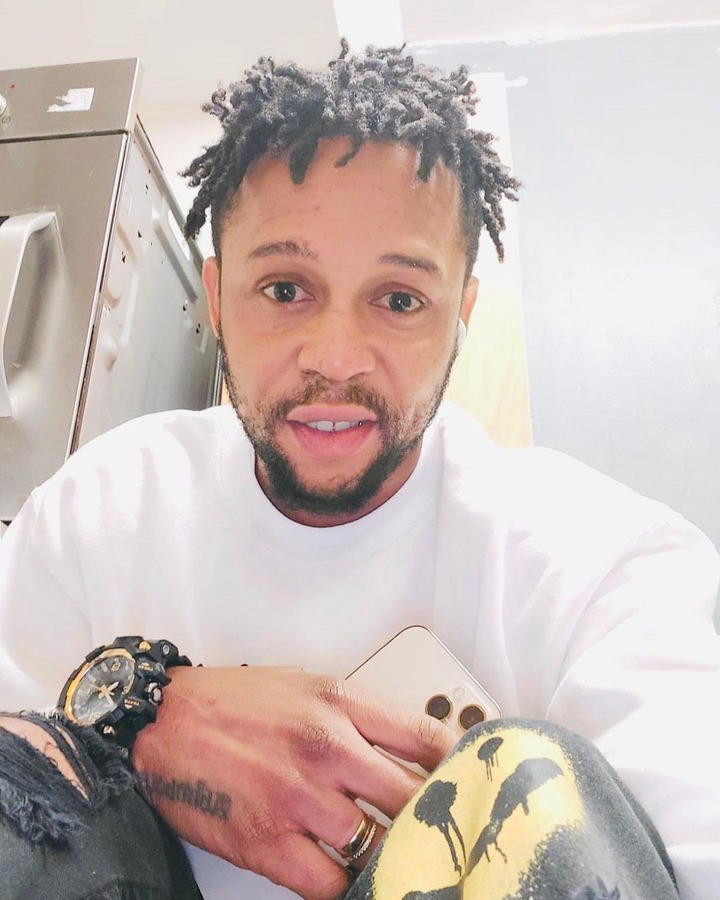 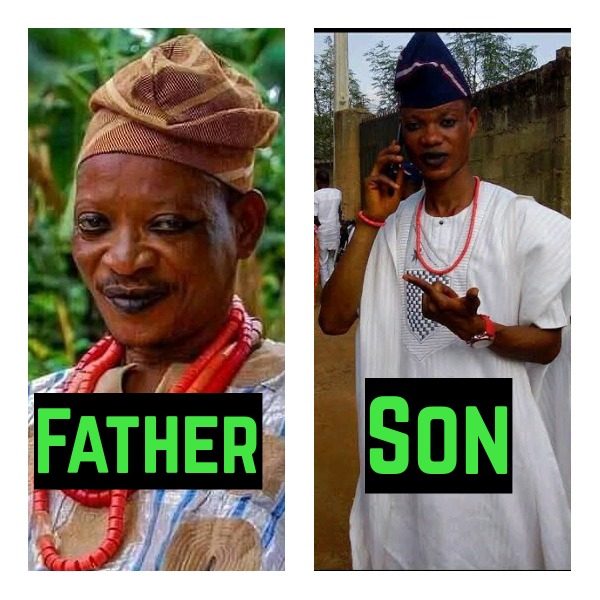 Fatai Odua is well known as Lalude. He Is one the best when it comes to acting the roles of herbalist in Yoruba movies. His son, Wale is following in his footstep. He has worked with his father in several movies. 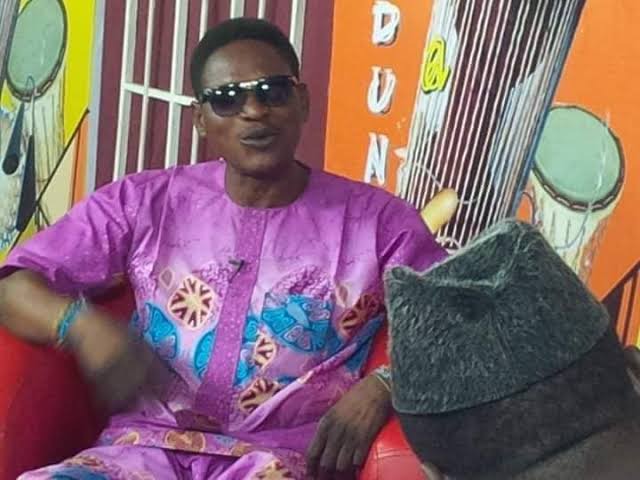 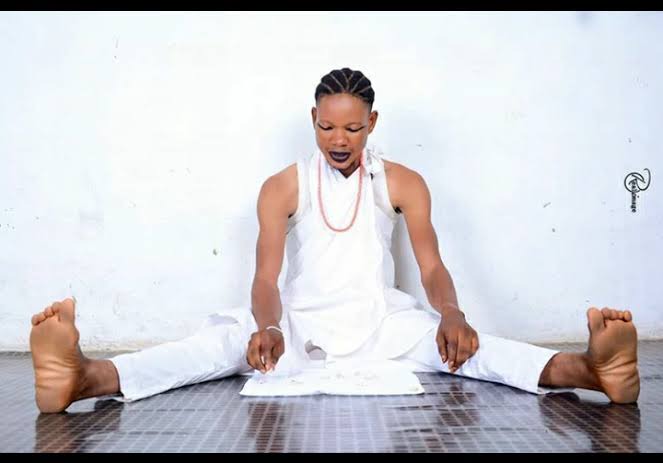 Comments: What do you think about this topic? I will like to hear opinions via the comment section.