By Matthew_The_Psalmist (self media writer) | 4 months ago

Davido’s personal photographer, Fortune Shotz, has died mysteriously after falling into a water while trying to get a good shot at a location in Orange Island near Freedom way, close sources report. 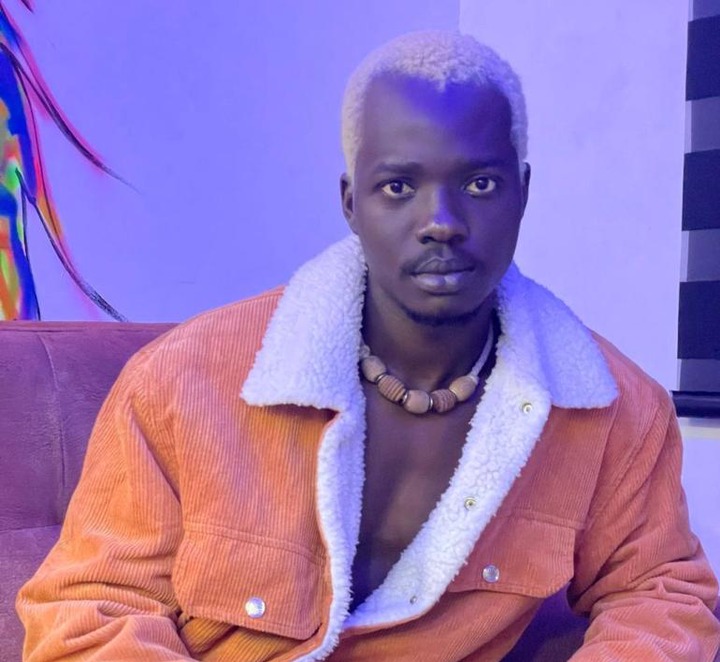 According to sources, Fortune didn’t make it out of the water because he didn’t know how to swim, however, he was with his blood brother when the incident happened, but nothing was done about it. Sources reaching abtc.ng indicate that his father is at the location today (22nd September 2021) trying to retrieve his son’s body.

The 24-year-old was one of the most talented Nigerian celebrity photographers who made portfolios for top stars like Davido, Akon, Paul Pogba, Lil Baby, Wizkid, Burna Boy and more.

Some netizens have reacted that Davido has lost many of his close allies in quite a short period of time, which makes everything feels unnatural. Therefore, something should be done about it. Others also expressed their heartfelt messages to the artiste and prayed for strength for him.

Fortune has become the seventh person in Davido’s camp to die.

How Many Death Have DMW Camp Recorded So Far? 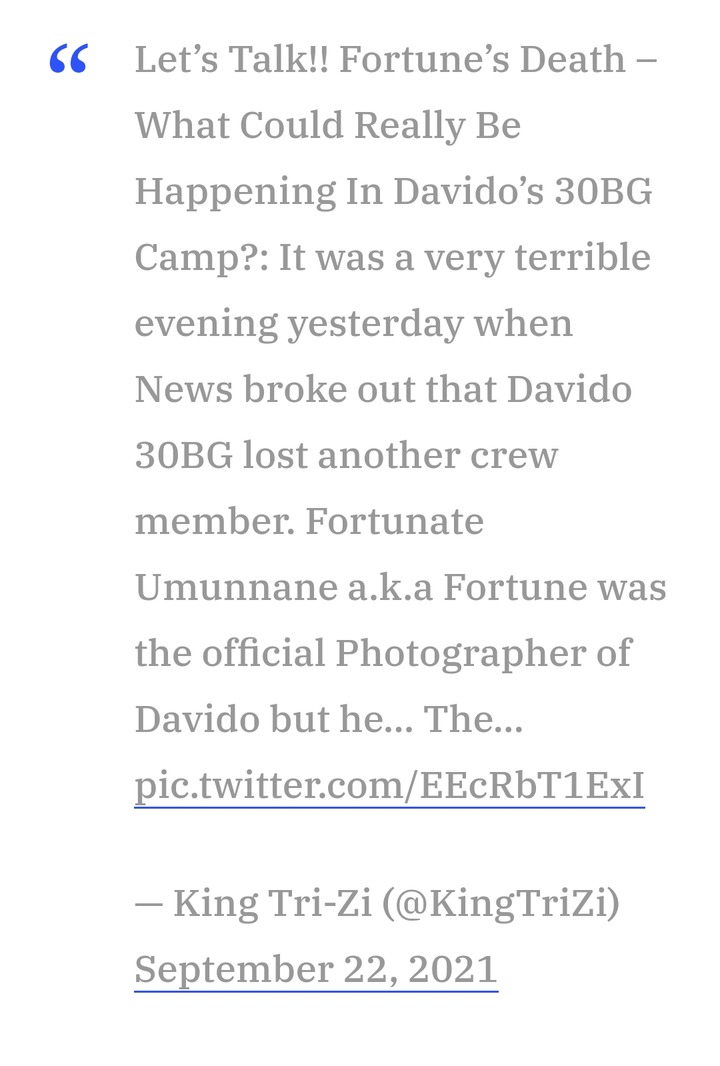 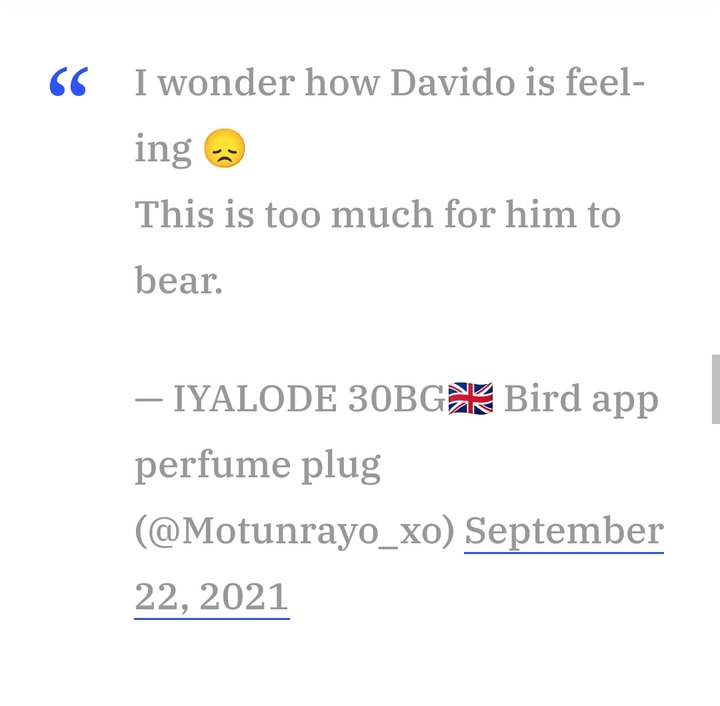 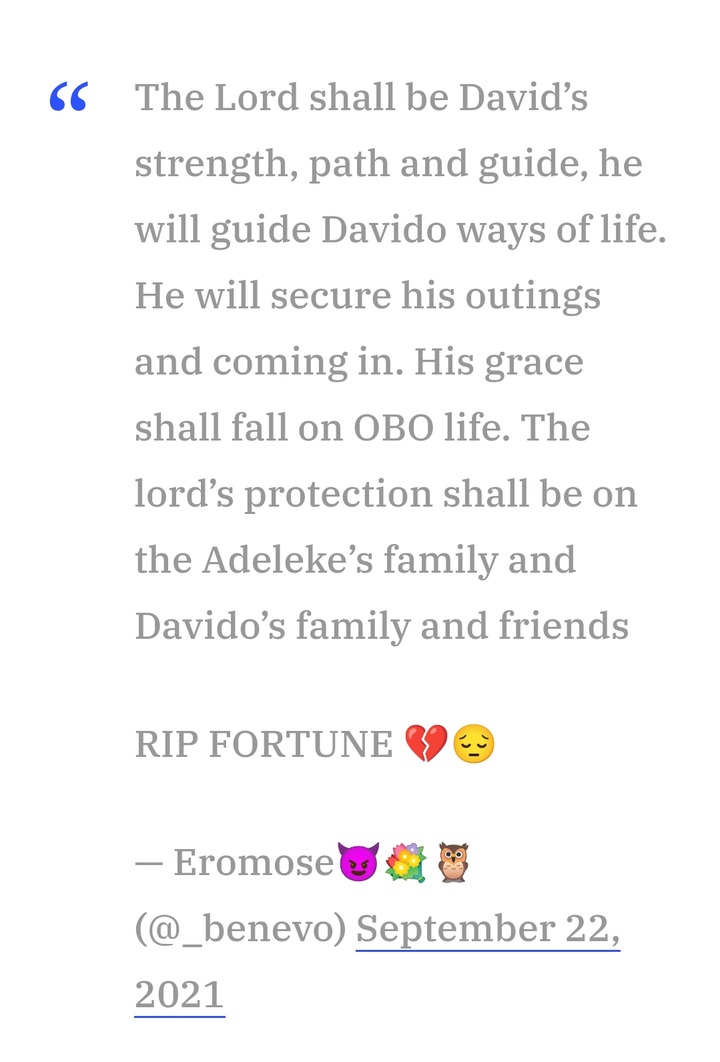 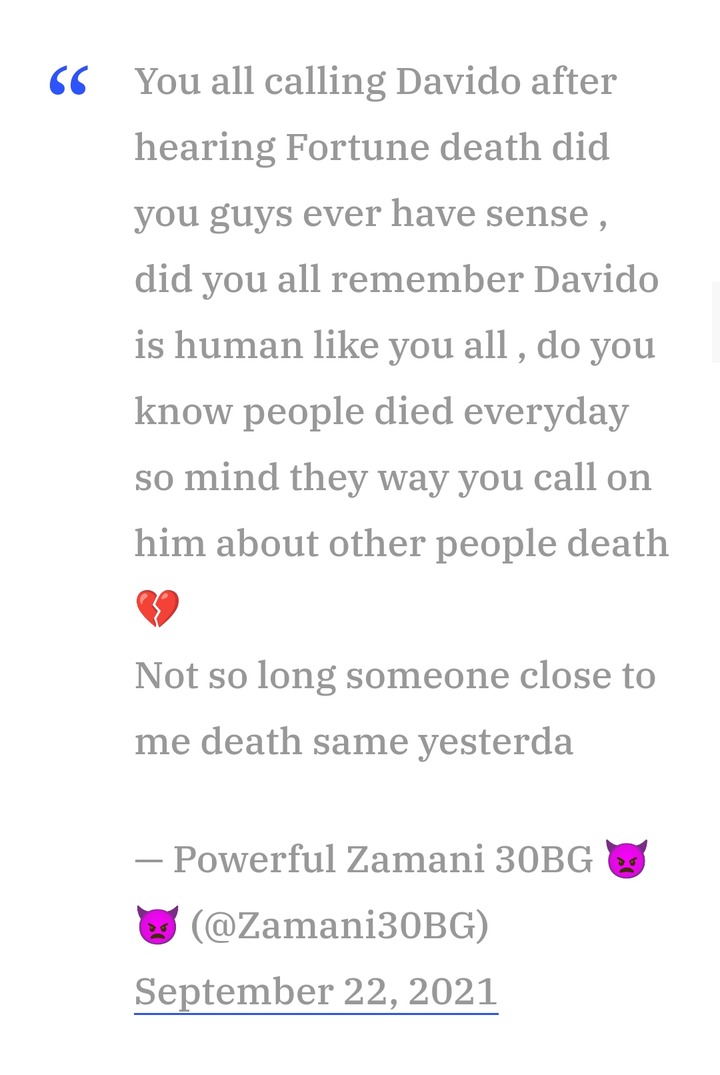 Content created and supplied by: Matthew_The_Psalmist (via Opera News )