BBNaija Reunion: Erica Drags Laycon, Calls Him A "Snake" And Reveals Why They Will Never Reconcile

By ExposeNews (self media writer) | 1 year ago

Erica's fight with Laycon was undoubtedly the biggest and most talked about fight of the Big Brother Naija Lockdown edition. It was also one of the many reasons fans were very eager about the reunion so as to see how their relationship have panned out since they both left the house. If you can remember, that event led to Erica being disqualified from the show after she hurled violent words and threats at Laycon. Both have enjoyed being successful and being in the limelight since leaving the Big Brother house. Laycon emerged as the winner of the reality show and is pursuing his musical career. On the other hand, Erica is the pride of her fanbase. She has amassed millions of followers on social media. However, the duo have yet to iron out the bad blood between them. 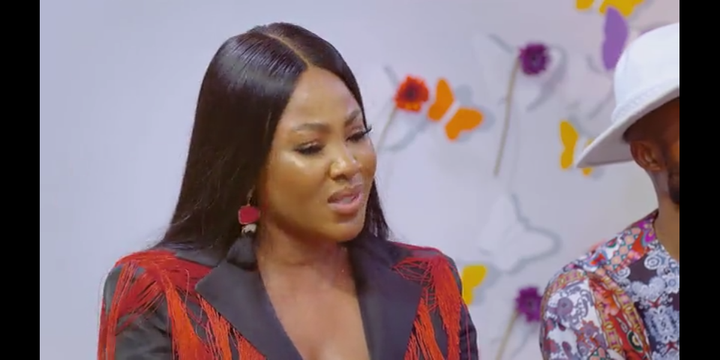 When Erica was asked if she or Laycon had reached out to each other to clear the air and reconcile after that incident, her response was negative. She pointed out that they have not had any conversation and she does not see any need. She said that Laycon does not have her best interests at heart and asserted that what he said about her in his interviews proved this point. She also said that she felt stupid watching those videos as she used to think that Laycon was the only person who had her back in the house. 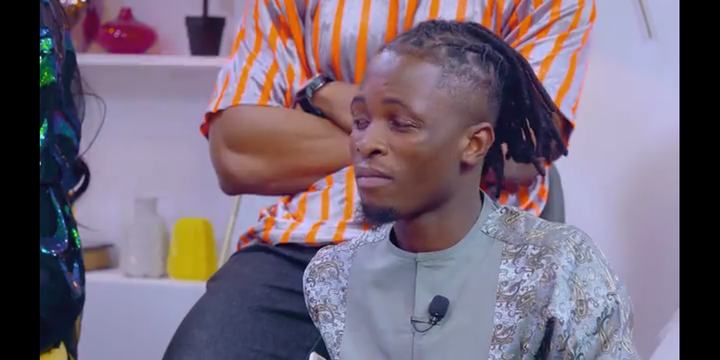 When Laycon was asked of his opinion, he said that there was a possibility of his relationship with Erica to be fixed in the future. However, he stated that his main focus at the moment was on having a successful career in music. Erica however disagreed and said that there is no possibility of them having a conversation as she does not expect anything positive. She had some strong words about Laycon as well. This is what she said:

"I think he is a snake and he is going to make people pity him as usual and act like a saint. He is not going to be genuine so there is no point [having a conversation with him]"