17 Years After She Dropped The Song "Eji Owuro", Check Out How Sola Allyson Looks Like Now

By Dimejisamuel (self media writer) | 1 year ago

In 2003, a relatively unknown lady burst into limelight after she dropped the hit album titled "Eji Owuro". The song which was originally a soundtrack album for the film of the same title launched the singer on a new path of fame and success.

For those who still don't know the singer or probably have forgotten, her name is Sola Allyson-Obaniyi also known as Shola Allyson or just Sola Allyson. 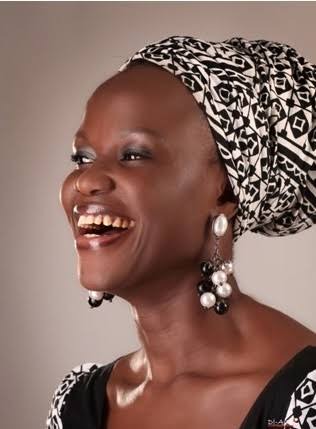 Sola Allyson is a Nigerian soul, folk, gospel singer and song-writer. She is well known for her sonorous voice and vocal prowess which enables her to deliver a rhtymic masterpiece in her songs.

Aside being a singer, she is also a voice coach, counsellor, a consultant and was once a judge on the MTN project fame show. She also makes music covers for Nigerian movies.

Born in Ikorodu, Lagos State in the early 1970s, the enchanting songstress specialises in the usage of Yoruba and English language in her songs.

She had her primary education at Anglican Primary School, Ikorodu, after which she attended Shams-el-deen Grammar School, Ikorodu for her secondary education. She subsequently attended Government Technical College, Agidingbi, Ikeja, where she studied Business Studies and obtained an NBTE Certificate.

In a bid to further her studies, she gained admission into The Polytechnic, Ibadan in 1997 to study Music Technology, majoring in Voice and minoring in Music and subsequently acquired a Higher National Diploma (HND) degree with a Upper Credit.

Having discovered her thirst for music at a young age, there was just no stopping her shine as dexterity coupled with talent drove her towards greatness.

Prior to achieving fame, Allyson started her career as a back-up singer in the late 1980s and later became a professional back-up singer working with big names in the music industry such as Yinka Ayefele, Gbenga Adeboye, Pasuma, Obesere and Daddy Showkey.

When the opportunity came calling for Allyson to make her first album, she grabbed it with both hands. It happened that she met a man with a movie script in a public bus, the man struck a conversation with Allyson about a film shoot he just concluded which was originally titled "Orekelewa".

As luck would have it, Allyson was called to sing a soundtrack for the film, which led to the change in the title of the film from "Orekelewa" to "Eji Owuro". 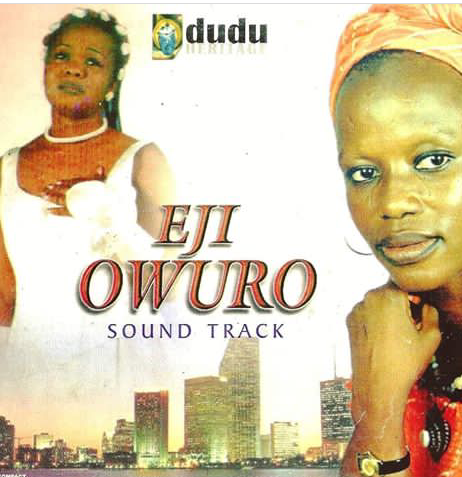 When the film "Eji Owuro" was released, the studio decided to make a full music album for the film, a move which turned out good as the album became a huge success commercially and critically and also made Sola Allyson famous. The song "Eji Owuro" which was off her debut album of the same title, is mainly a love song with the singer urging a lover to treat her with untainted love and be with her forever. 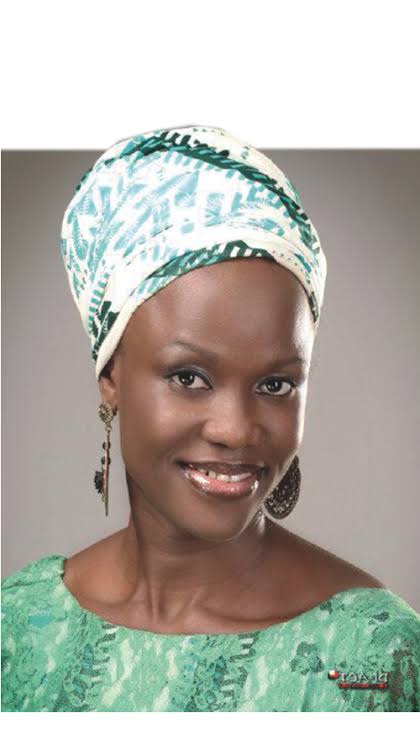 Over the years, Sola Allyson has released several albums which were also successful both critically and commercially, some of such albums are Gbeje F'ori, Ire and Im'oore amongst others. Some of her popular songs include: "Eji Owuro", "Obinrin Ni Mi", "Aseye", "Isinmi", amongst others. 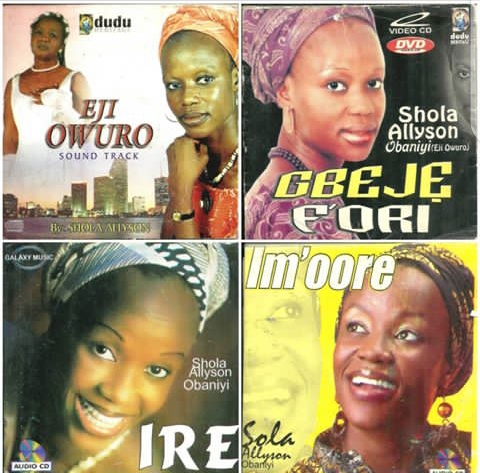 Always in her signature turban and flowing gown, her ability to deliver inspiring and soul-lifting lyrics in an exquisite manner of folklore has been praised by many fans and die-hard followers who enjoy her music.

She has graced several religious gathering and was also one of the Judges for MTN Project Fame West Africa audition for five seasons. Her music is largely influenced by life experiences, faith with God and her life journey. 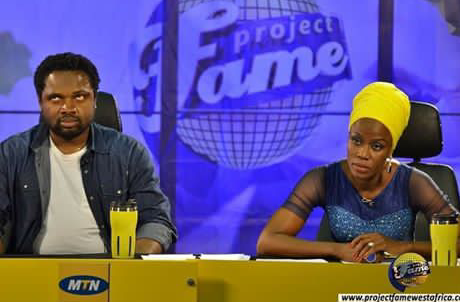 In the same year, she came into limelight with her debut album, Allyson walked down the aisle with her lover ,Toyin Obaniyi whom she met in the church choir. The couple is blessed with 3 children: Ayobami, Mopelola and Obafunmiwo.

Some of Sola Allyson recent looks: 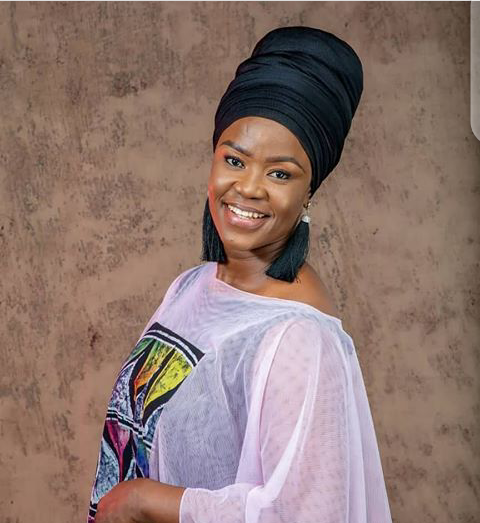 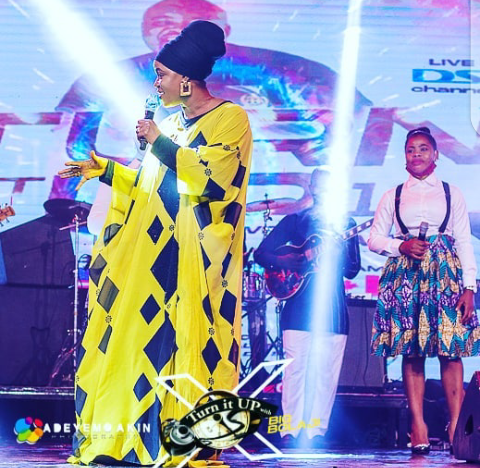 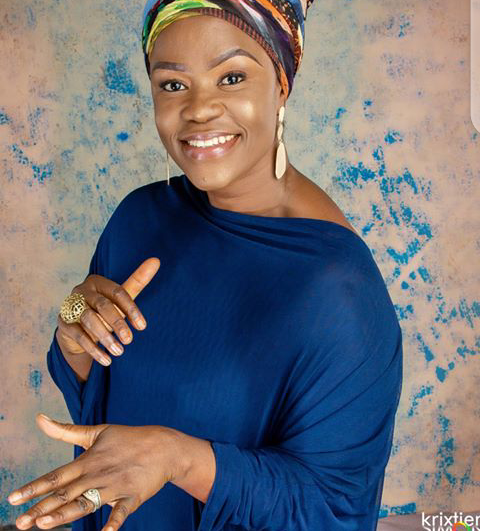 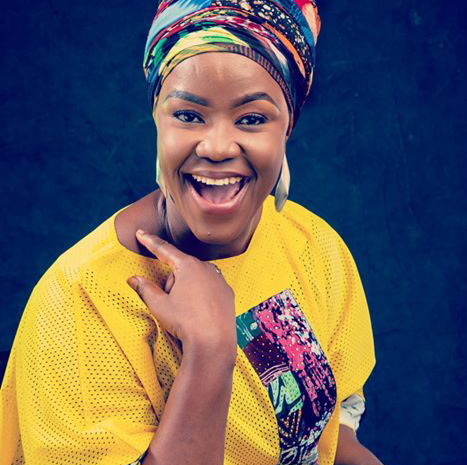 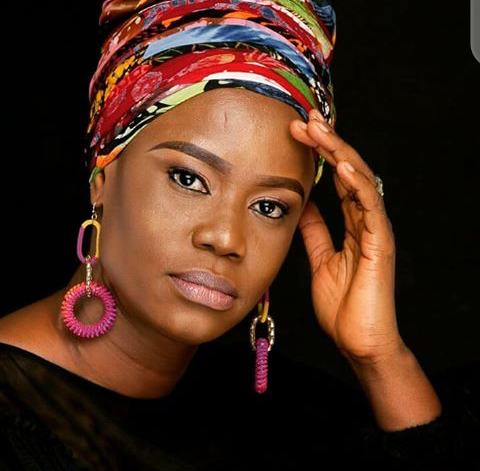 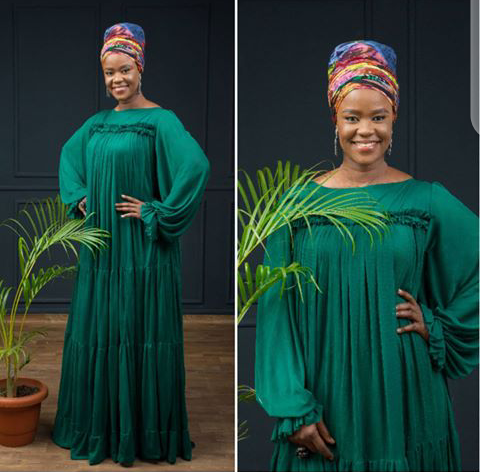 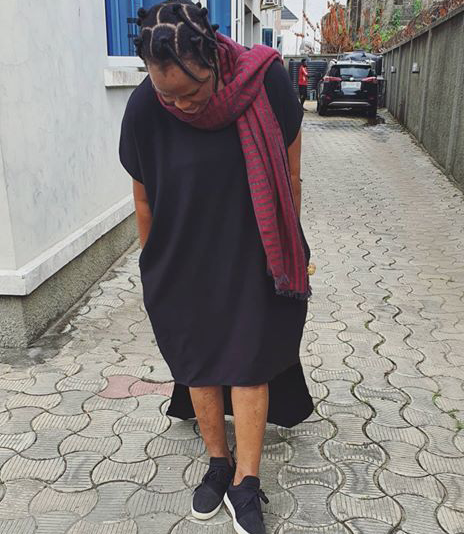 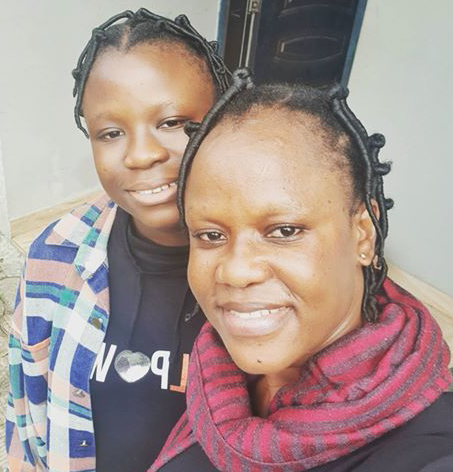 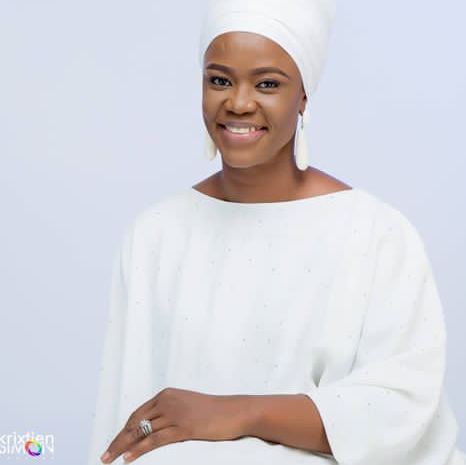 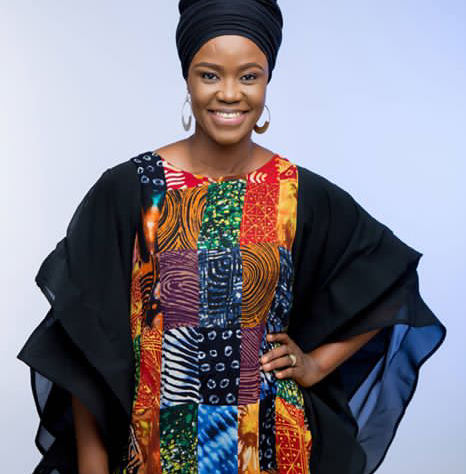 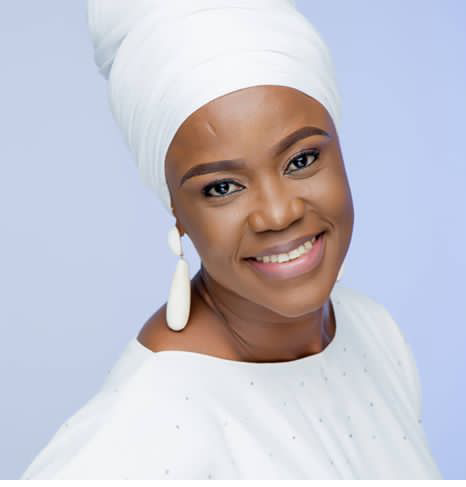 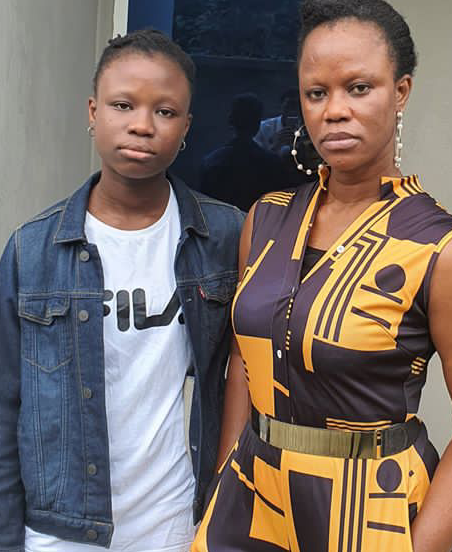 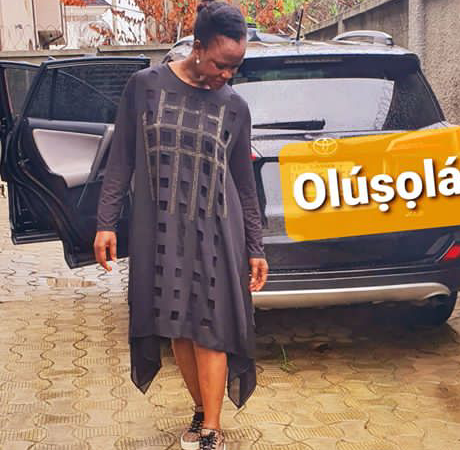 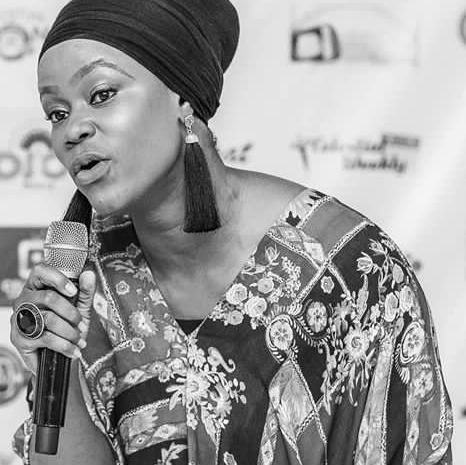 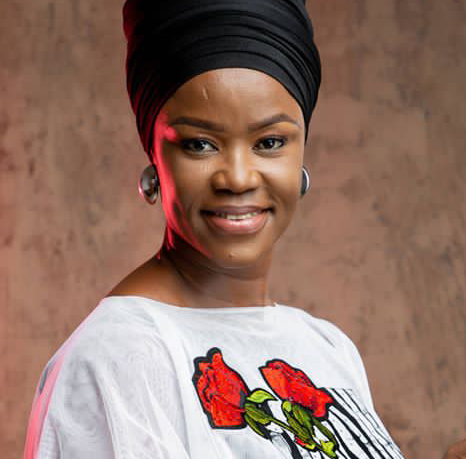