By Freedababy (self media writer) | 2 years ago Watch out to see the chances of getting identical off-springs when such marriages take place. 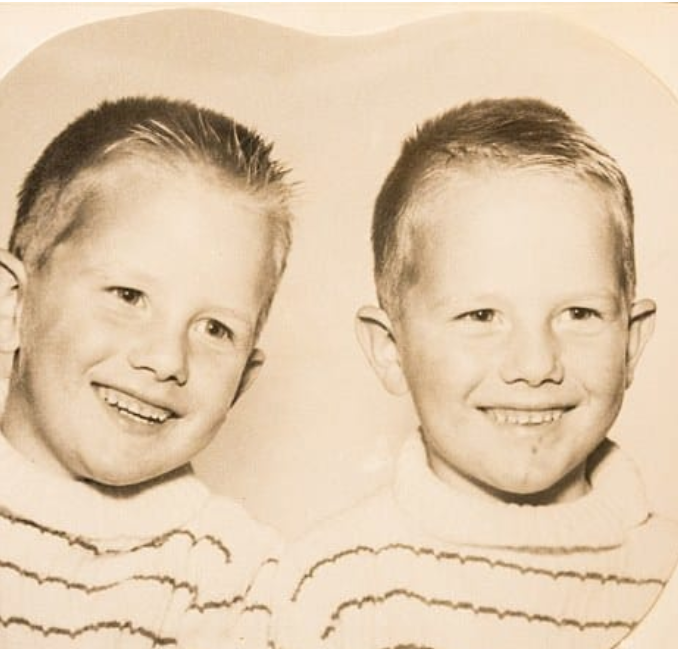 There have always been myths that twins are somewhat connected through a weird telepathy and what not. According to me, although those transferences of minds remains a mystery, but the taste and choices of others are still the same. 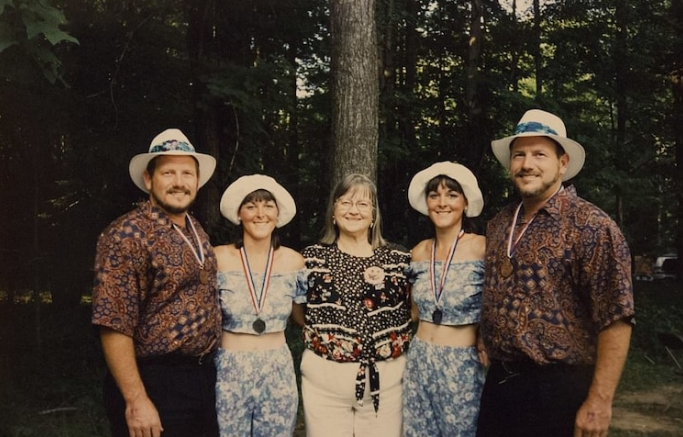 It might sound crazy to you, but a pair of identical twins marrying identical twins is called a ‘Quaternary Marriage.’ Although rare, but they do happen. In fact, there are about 250 marriages like this on record.

The most famous of which was of Doug and Phil Malm who are a pair of identical twins from Moscow, Idaho. They have been married to identical twins Jena and Jill Lassen for over 24 years now!

The couples first met at a 1991 Twin Days Festival in Twinsburg, Ohio. 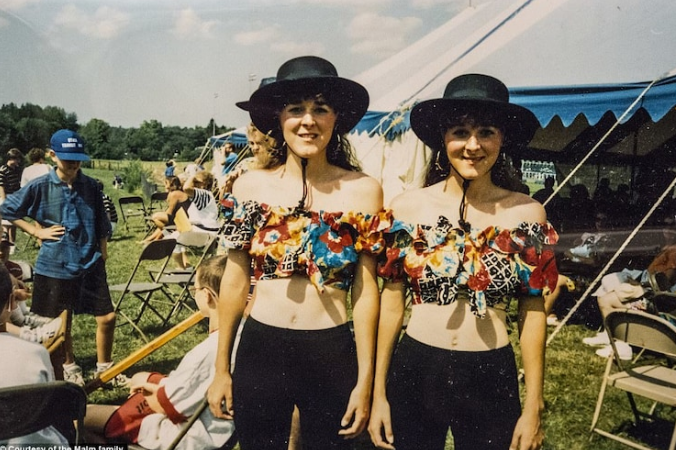 Jena, who is now 50 years old, explained their first encounter in an interview,

‘We finally came to these guys and we were like ‘do you know anything about this red light on this camera?’

They boys responded, ‘No, but we can help you and see what we can do.’

Jena also recalls that how she and her sister couldn’t stop thinking about the twin brothers after that encounter, and how badly they wanted to run into them just once more. But it comes to a happy ending search when they finally went with their gut.

They said, ‘Later on that evening, Jill and I were in our hotel room and we were like we have to find these gentlemen because they were neat and something was biting us and we needed to see them.’

And, so that what exactly happened the same evening. The twin sisters found the brothers the next day and spent the majority of the day with each other. 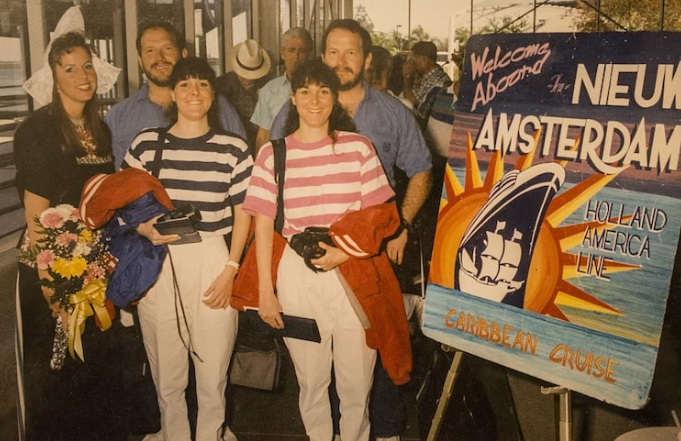 You won't believe that what really sparked that relationship, was a lottery win. Doug won a cruise to the Caribbean, and he decided to take his brother and the two Lassen sisters as his guests. 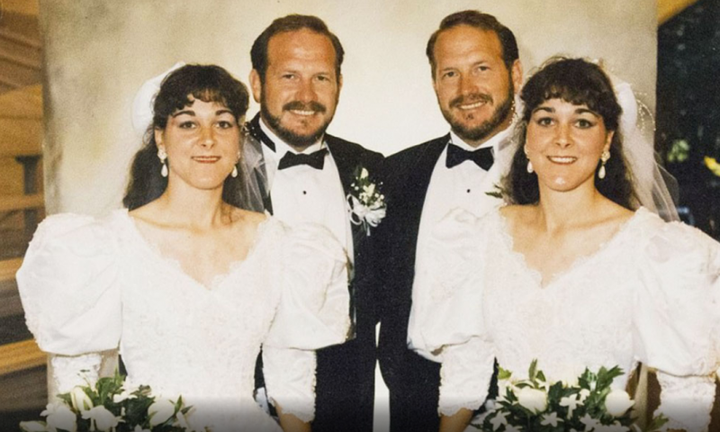 What is interesting to note here in the story that, while being on calls the four of them didn't know which of the two sisters they were interested in at first.

Continue reading to find out how the four of them able to recognize their life partners... 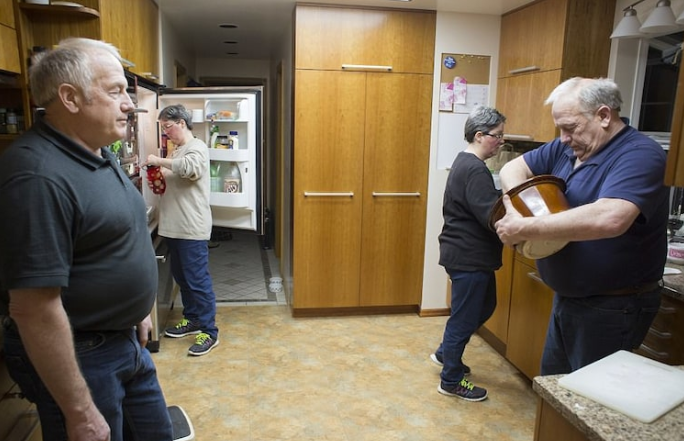 This actually led to a tricky first date as they had to distinguish who was who. But with time, it was clear which one was meant for them.

Phil married to Jena and Doug married Jill. It seems like they made the right choice because they’ve been happy ever since. They are all very close to one another, so close that they actually still all live under the same roof. Neither of the couples ended up having twins. Doug and Jill have a daughter in Rylie, now 19 years old. Phil and Jena have an 18-year-old son named Tim.

Content created and supplied by: Freedababy (via Opera News )