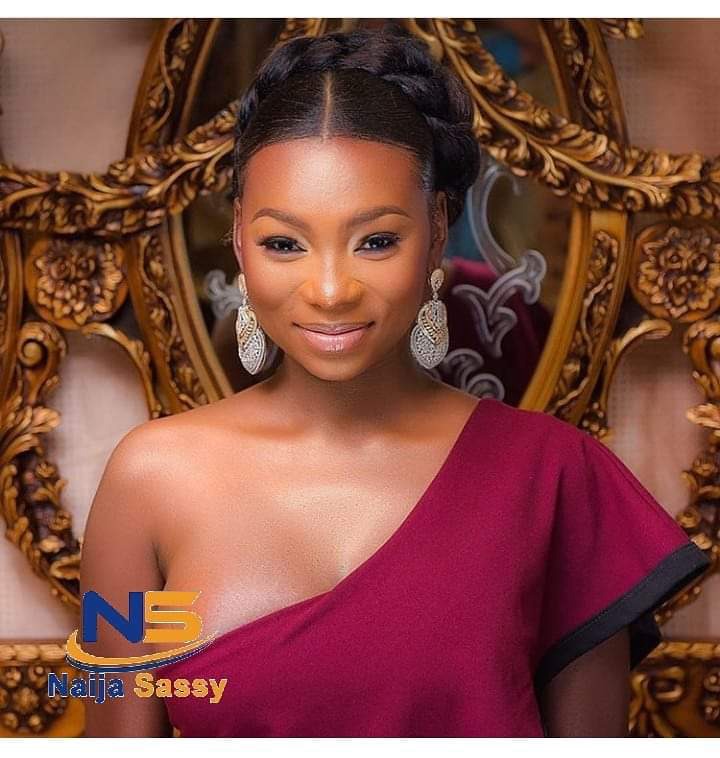 Hauwa Saidu Mohammed popularly known as Jaruma is Nigeria’s most successful and highest paid therapist who humbled herself to study the Azanza Garckeana plant (silky kola) and it became the most phenomenal discovery and highest gross selling product in Nigeria. 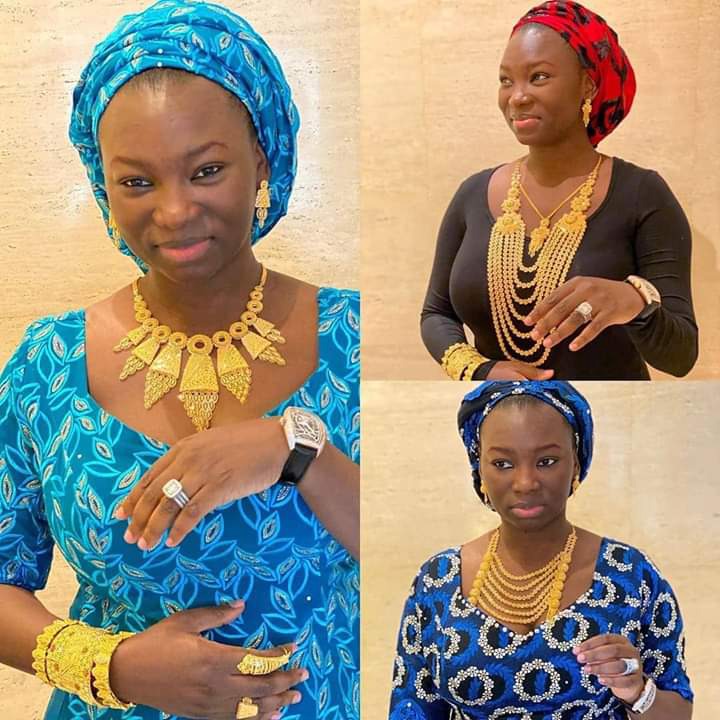 She attended New Capital nursery and primary school in Asokoro, Abuja and Nigeria International College Wuse 2, Abuja. In 2007, she was admitted into Ahmadu Bello University, Zaria but left after three years to study International Relations and Human Therapy in Istanbul Kultur University, Turkey. 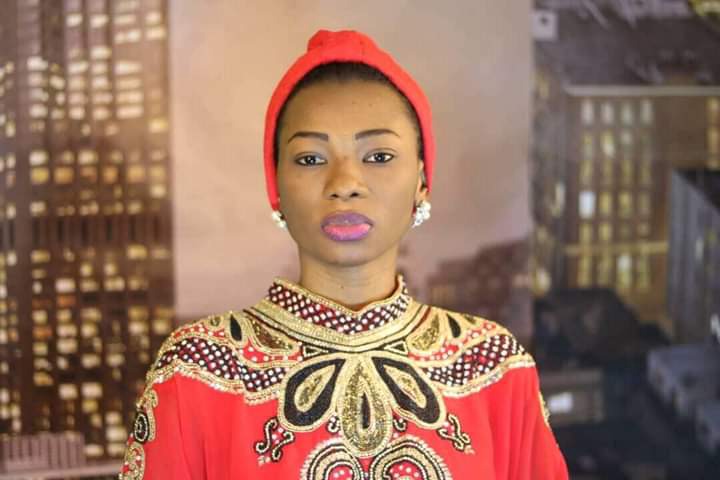 From the years 2010 to 2016, Jaruma engaged in so many different businesses; from selling pots, real estates, dresses, hair to starting a YouTube channel. 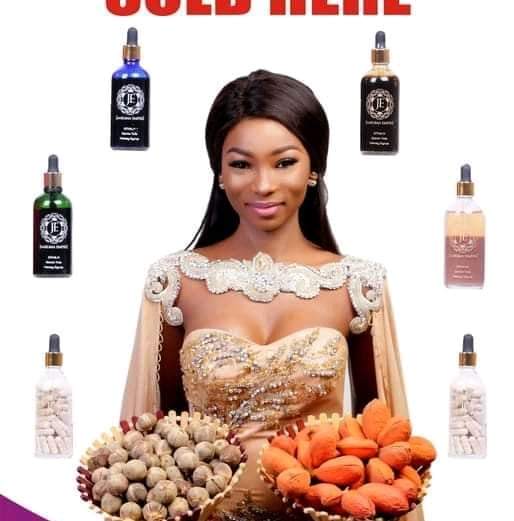 Jaruma is “honour belgisi” certified (highest CGPA over all), speaks four languages, has two bachelor degrees, double majors, and is Nigeria most trusted, most successful and well known brand. She is the true definition of beauty and brains.

On the 12th of may 2016, Jaruma made a video teaching Nigerians about the therapeutic advantages of Azanza Garckeana also known as snot apple, mutohwe, African chewing gum, gorontula, tula kolanut or morojwa. 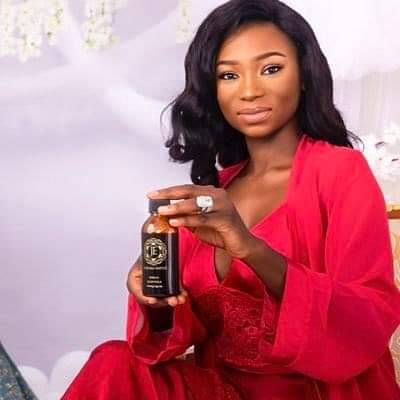 The video was a huge success and the product has since then, become a must have for most Nigerians.

Through hard work, sleepless nights and self made determination, she registered her brand with the corporate affair commission (CAC) and went on to build an empire.

Jaruma, a northern Nigerian lady from the ghettos of Nyanya started up from the bottom. She studied and mastered silky kola with lakanin ningi (SKMLN) for over three years before sending it out for free trials in the 36 states of Nigeria and finally releasing it to the general public on the 23rd of April 2017.

In order to remain at the top of the game and to remind the copycats of who she is, she released the Goron Jaruma kill them all (GJX), which was also a major hit in the market back to back.

Jaruma is the brains behind the most phenomenal discovery of all time, the super power products and the highest gross selling products of all time.

Jaruma nets in over ten million naira every month from selling her products to men and women.

Jaruma also holds the record for encouraging the largest number of women to test for ALL vaginal infections as well as pelvic cancer before using her products.

Some women who had never tested for any vaginal infection or cancer all their lives had to do so because of Jaruma.

Believing she made a mistake when she started, by disclosing her ancient secret knowledge, she strictly warns against sharing any ancient knowledge one might have, because the world will try to steal it and rebrand it as their own.

The queen of therapy has always given back to the society through paying of school fees, fertilizers for farmers, giving food to rural dwellers, youth empowerment, numerous giveaways on her Instagram page, donating one million naira for the cancer treatment of an eight year old boy to the charity organisation of the famous Nigerian actress Tonto dikeh, job opportunities and over one hundred staff to her name.

The generous giver, positive influencer, savior of relationships, with no ethnic and religious barriers, that original Igbo girl as her friends call her, wishes to change how people perceive northern women and the north as a whole.

Her humbling nature is truly inspiring despite being the brains behind the highest gross selling product in Nigeria.

What people call her

Surrounded by controversies and loved by many, people address her based on belief and love for her by calling her Queen Jaaruma, Queen J, The Magician, Therapist, Relationship Expert, Princess or Queen Of Ningi, Maami, Marriage Guru, Instablog Owner, P Sweetener and The Luxurious big girl.

This young brave northern lady inspires and encourages all women to stop hawking on the streets, get educated and grow mentally and physically.

One thing that can’t be taken away from her is her love for food, designers bags, shoes, jewelries, luxurious vacations, and luxury destinations.

Relationship: on a closer look, the beautiful talented Jaruma, admired by numerous eligible bachelors keeps her personal life private but says she is currently dating a billionaire as we can see from her enchanting conspicuous diamond rings.

We saw the power and influence of Jaruma as she single handedly did in one day what advocacy groups have been trying to do for a year in bringing he public together to get the Permanent Voters Card (PVC) card for election.

We won’t be surprised if she is considered for a political post as she truly inspires the youth to be the best they can be.