By Glorious (self media writer) | 5 months ago 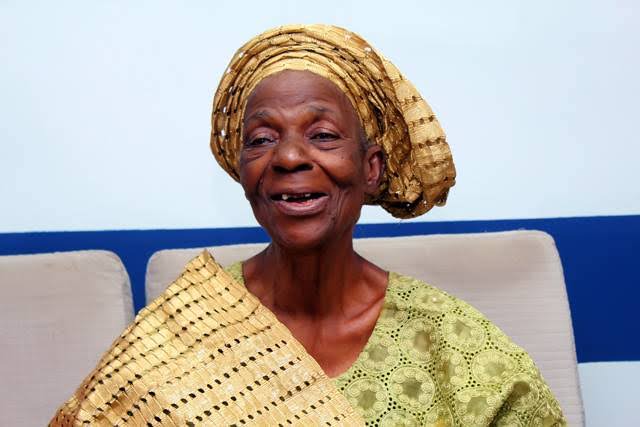 According to Olayinka Agboola, host of the radio magazine show Parrot Xtra Hour on Radio on Space 90.1fm in Ibadan. The renowned actress claimed that she began her acting career around 67 years ago and that she had already earned a name for herself before appearing in the film “Eran Iya Osogbo,” addressing an erroneous idea held by her followers.

She has received national and international acclaim, cementing her reputation as one of Nigeria’s top actresses.

Content created and supplied by: Glorious (via Opera News )