By SOG-SPORTS (self media writer) | 21 days ago

Death is inevitable, but when God says it's not your time, then you are covered with that grace which keeps you going, no matter the attempts to take your life. This is the case of Nollywood actor, Mr Ibu, whom we would be taking a look at in this article.

Me Ibu is one man who has cheated death several times, as the Nollywood actor survived several attempts to take him out of this life.

In this article, we would be taking a look at 3 times the Nollywood actor escaped death. In 2020, a picture of the actor's big stomach went viral on the internet, as some people said it's photoshopped while some claimed it might be from a movie scene.

However, while speaking about the viral picture, the actor in a report published by THE GUARDIAN NEWSPAPERS, confirmed that the photo was real, because he was poisoned by his worker. John Okafor said his stomach swelled so big than the one in the picture, because it got to a stage that he couldn't see his legs while standing. Following this, the actor claimed he was taken to the hospital where he was placed on several medications, and to God be the glory, the actor's stomach is now back to its normal size.

2. Attacked By Armed Robbers At Home According to the actor, the robbers made away with N14.3 million in cash and valuables. While narrating the experience, the actor disclosed that he wasn't at home when the occurrence happened, adding that the robbers only met his wife and kids. 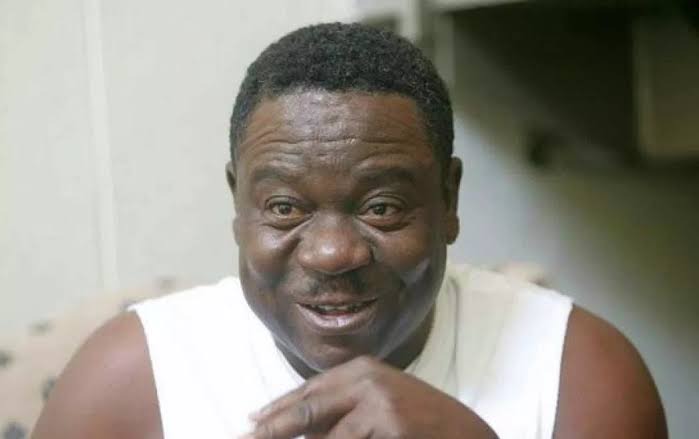 Only God knows what would have happened to the actor if the gunmen met him at home that night. This is surely God's grace. In 2019, Mr Ibu told VANGUARD NEWSPAPERS that he was attacked by some gunmen in a hotel he lodged in at Nnewi, Anambra State. The actor said he got unconscious after the attack and was lifeless for four days, during when he was rushed to several hospitals. However, Mr Ibu said he came back to life after a mysterious voice told him to go back in his dream.