7 Things That Portray The Expensive Lifestyle Of Genevieve Nnaji

By RemiTheOG (self media writer) | 2 years ago Genevieve Nnaji is one of the most respected and successful Nigerian actors. A producer, actor, director who has worked hard and has become a force to reckon with in the Nollywood movie industry.

In 2005, she won the Africa Movie Academy Award for the best actress in a leading role making her the first actress to win the award. One of her prominent work was the Lionheart movie which became first Netflix Original and the first Nigerian submission to Oscar.

According to The Guardian, the global rights for the Lionheart movie was purchased for $3.8million in 2019. This purchase is enough to make Nnaji join the Billionaires club.

The actress no doubt is a baller looking at how far she has come and how much she has accomplished. While the actress doesn't show off much often like your favorite celebs, she knows how to make good use of her money to enjoy the good life.

In this post, I will show you 7 seven things that really explains the affluent and expensive lifestyle of our darling actress.

One of the ways that shows Genevieve is indeed rich was when she got herself a brand new G-wagon for her 35th birthday. G-wagon ain't a ride you can get cheap, it can only be afford by the ultra rich and the popular actress has really shown us she belonged to that club (the ultra rich).

The actress even went ahead to get a chstomized plate number which bears the last three letters of her name, Eve. 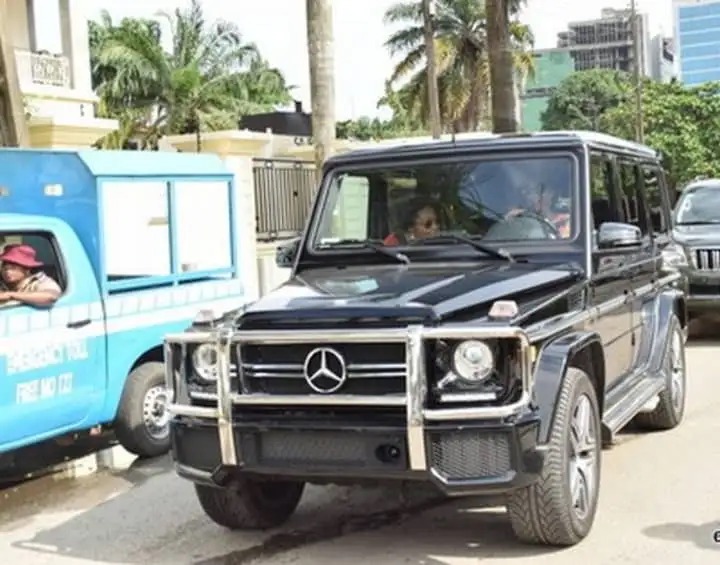 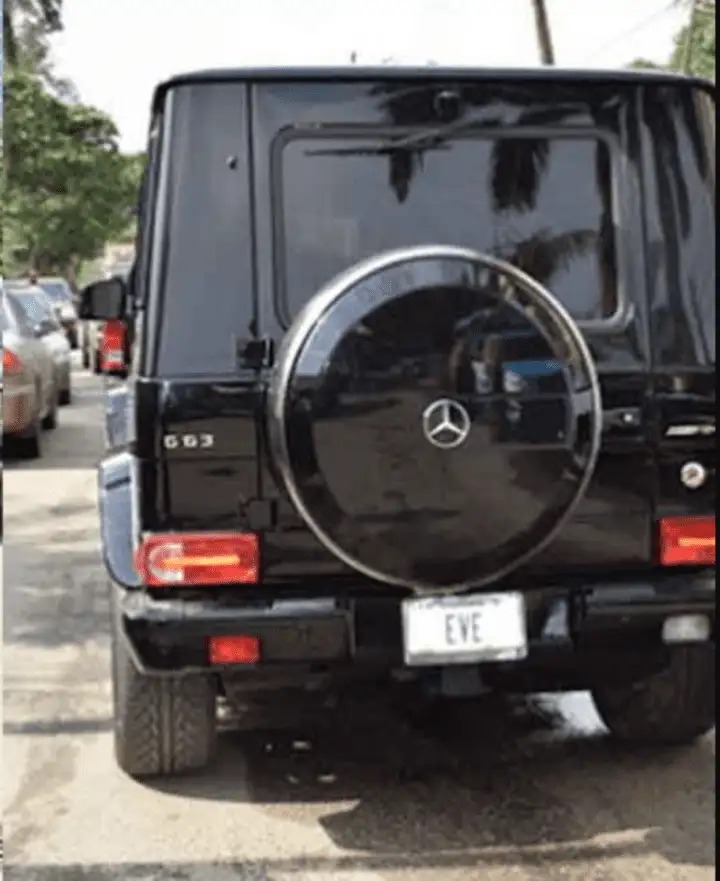 2. A House For Her Parent In Lekki 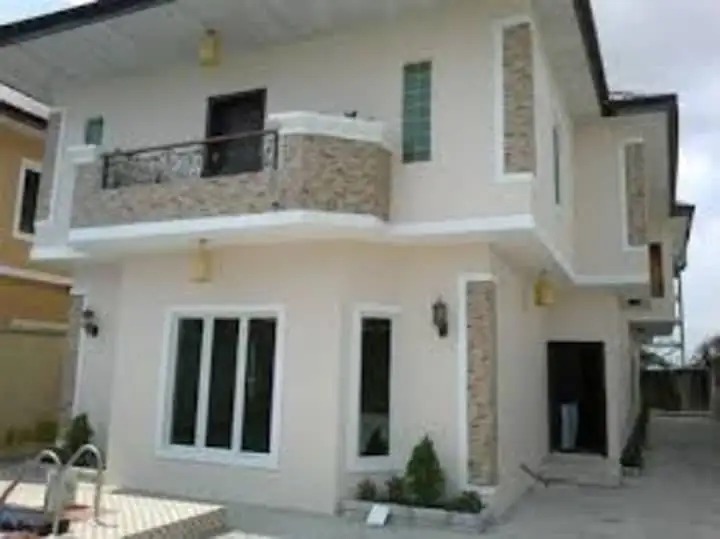 As you all know, Lekki is one of the most expensive neighbourhood in Lagos. It's somewhere that only the well-todo can afford.

Genevieve decided to let her parent enjoy more of her wealth by moving them to Lekki from their former residence in Egbeda. Sources close to the actress revealed that the movement of her parent to Lekki was because of the need of the actress to be close to them. 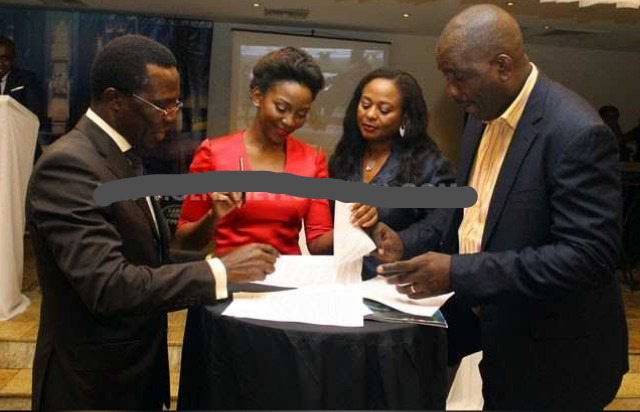 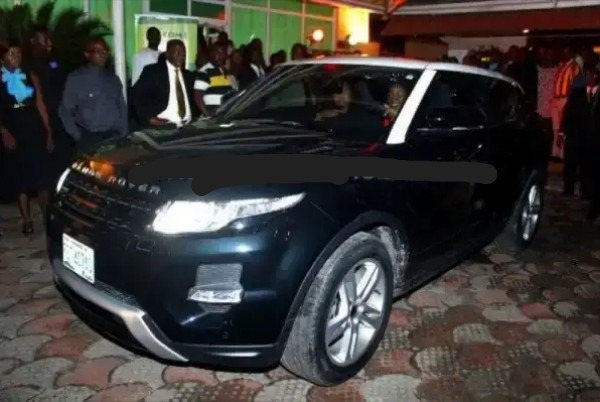 The unveiling of the Range Rover Evoque by Land Rover and Coscharis Motors in 2013 leads to the announcement of Genevieve Nnaji as the brand ambassador for the latest car model.

The announcement came with the gifting of the Range Rover Evoque special edition to the actress. A big addition to the already big garage of the Lionheart producer. 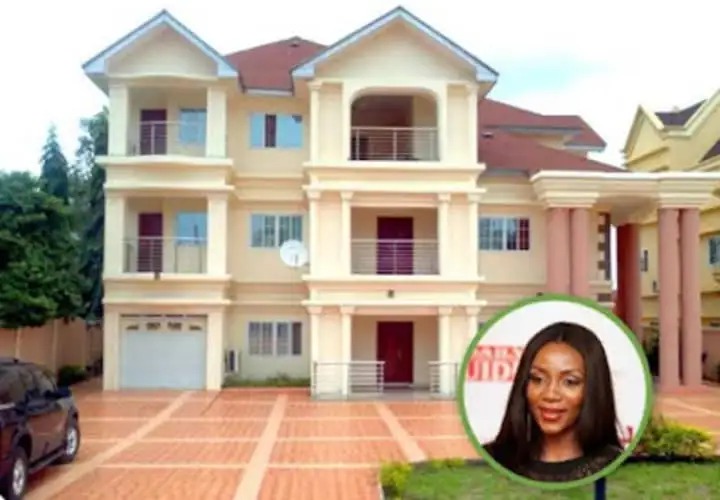 Nnaji decided to make her fans and haters go agog when she slam $4m on a house in Accra. According to the City People Magazine, the mansion cost $4m and it is located in the Achimota area of Ghana.

You might conclude this is the biggest spending of all, but hey you've got to read the article to the end before you can say that.

5. An Estate in Abuja 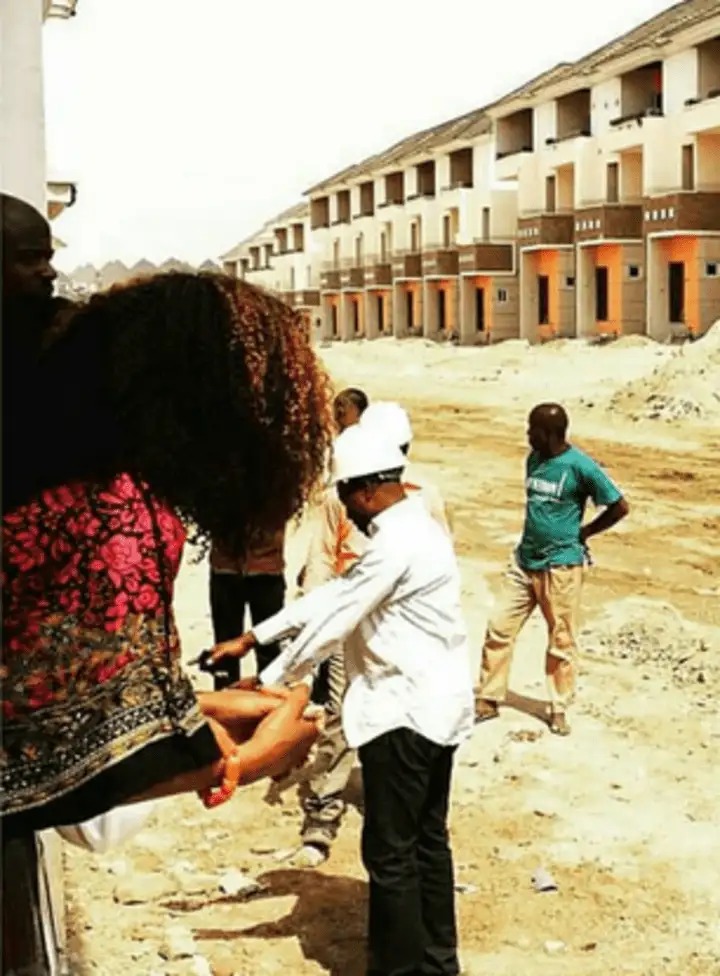 Ask of a boss lady and am gonna hand over Eve to you.

The actress single-handedly built a whole estate in Abuja. She posted several pictures of the project since the beginning to when it was finally completed. She is a perfect definition of the rich boss lady you typically see in movies.

The estate is located in Apo Dutse area of Abuja. 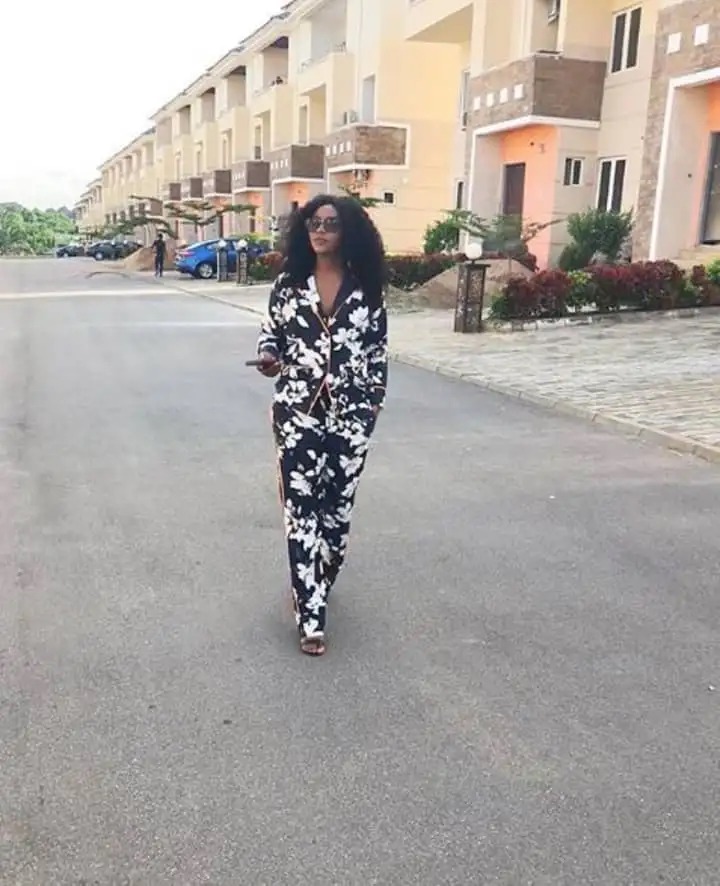 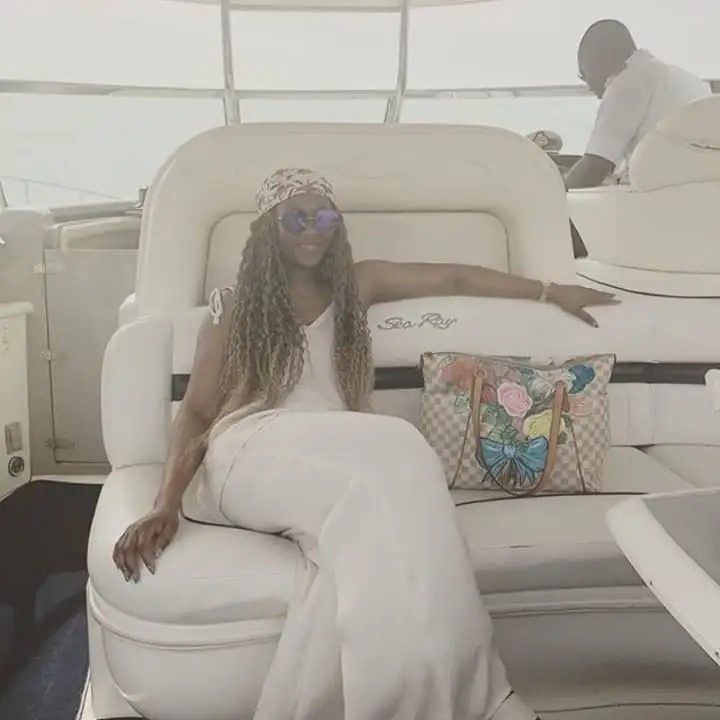 Who doesn't love vacation? Aunty Genevieve definitely loves vacation and this is evident in some of her social media uploads.

The actress is a good fan of vacationing, touring the world and enjoying the good life. From vacation spots to yatchs and to airport, who said the actress doesn't know how to enjoy life to the fullest. 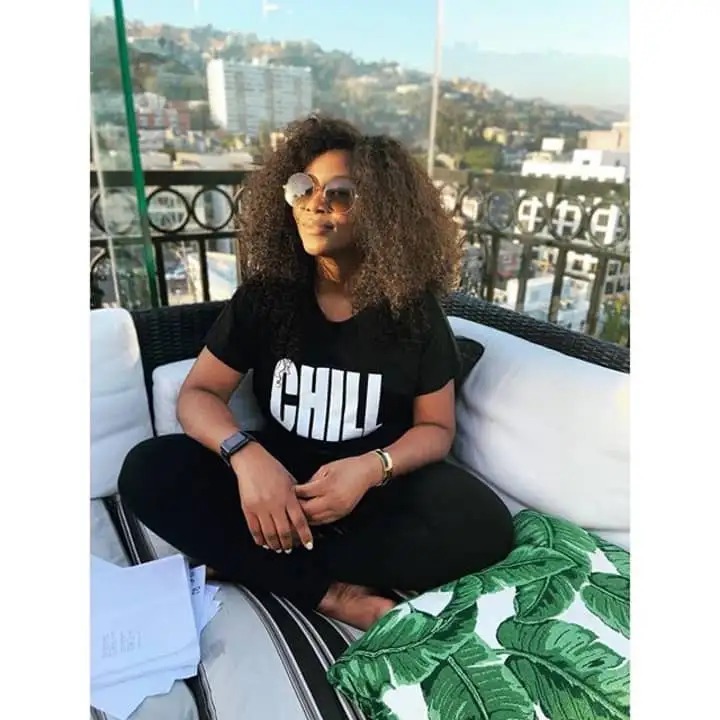 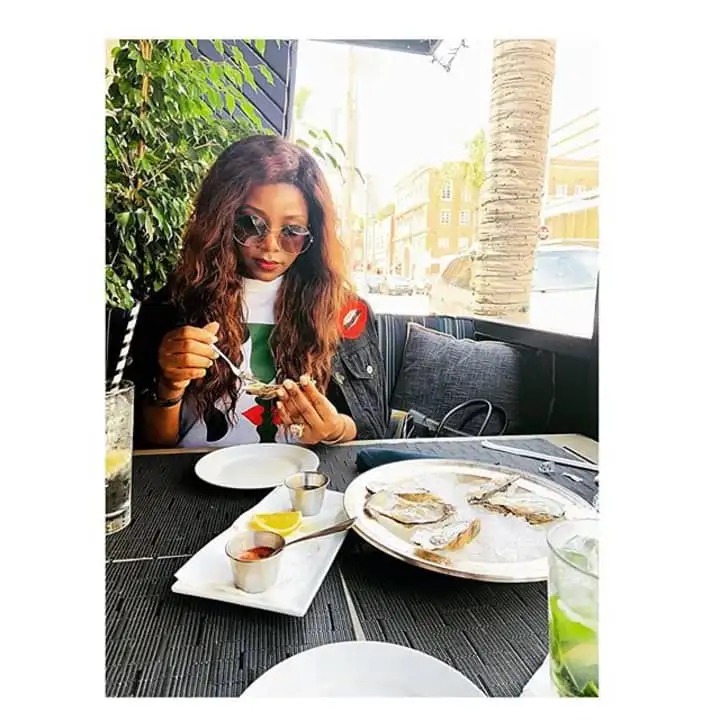 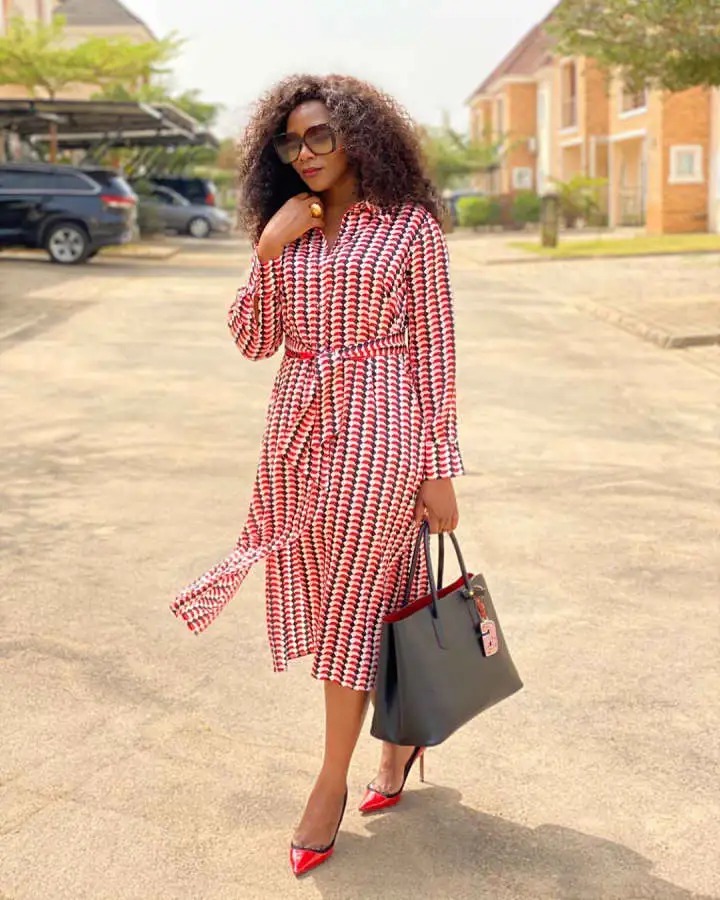 One of the common ways influential and rich people enjoy life is purchase and possession of designer things.

From Louis Vuitton bags and luggage to bags made by Channel to rocking Rolex wristwatches... The actress is no doubt a lover of designer stuff. 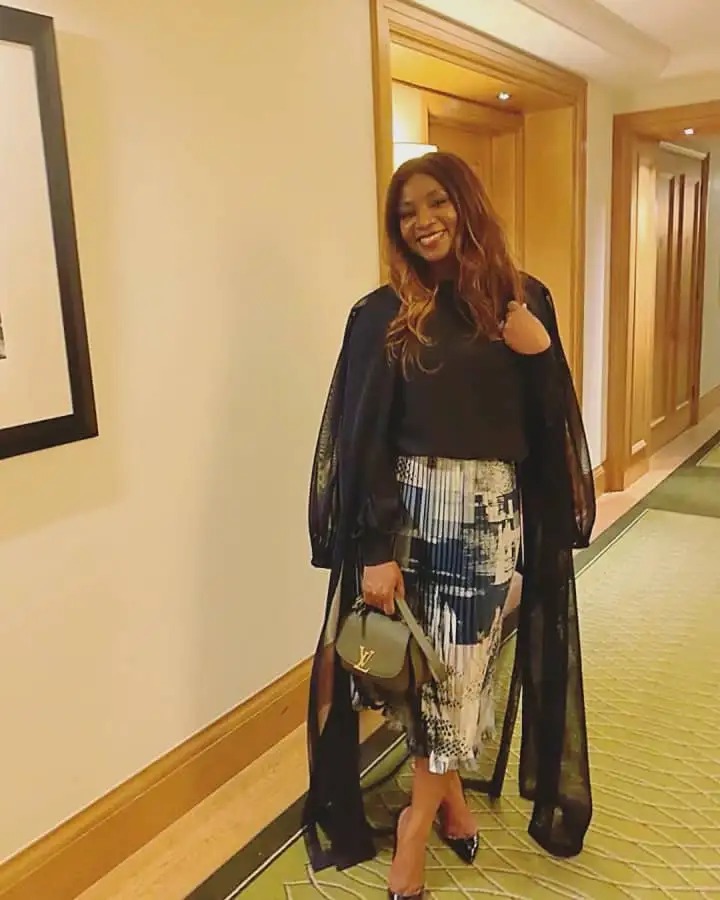 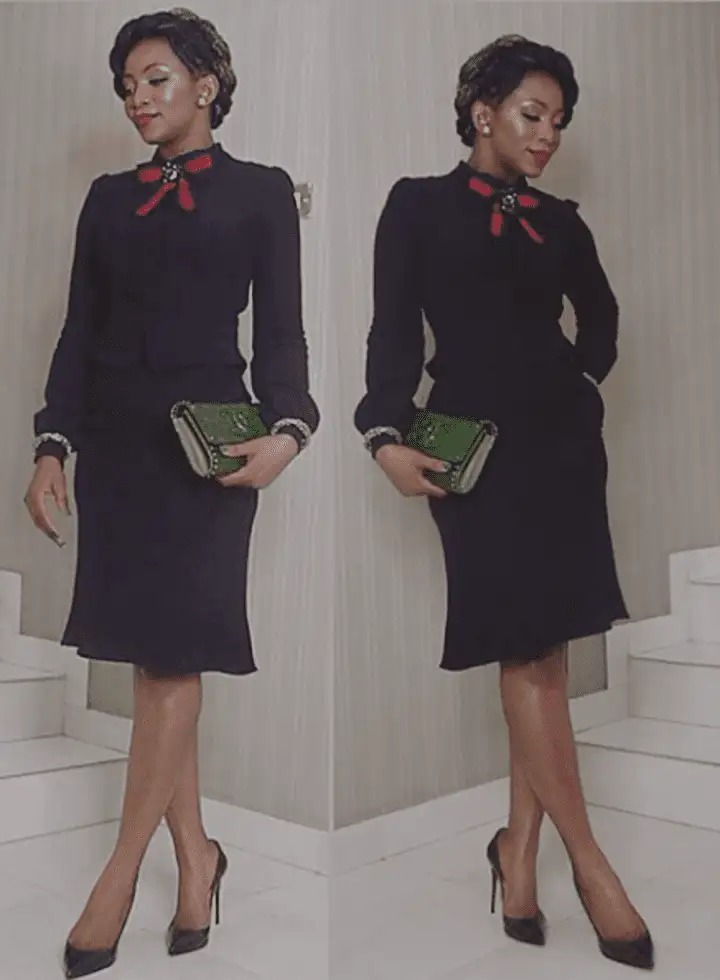 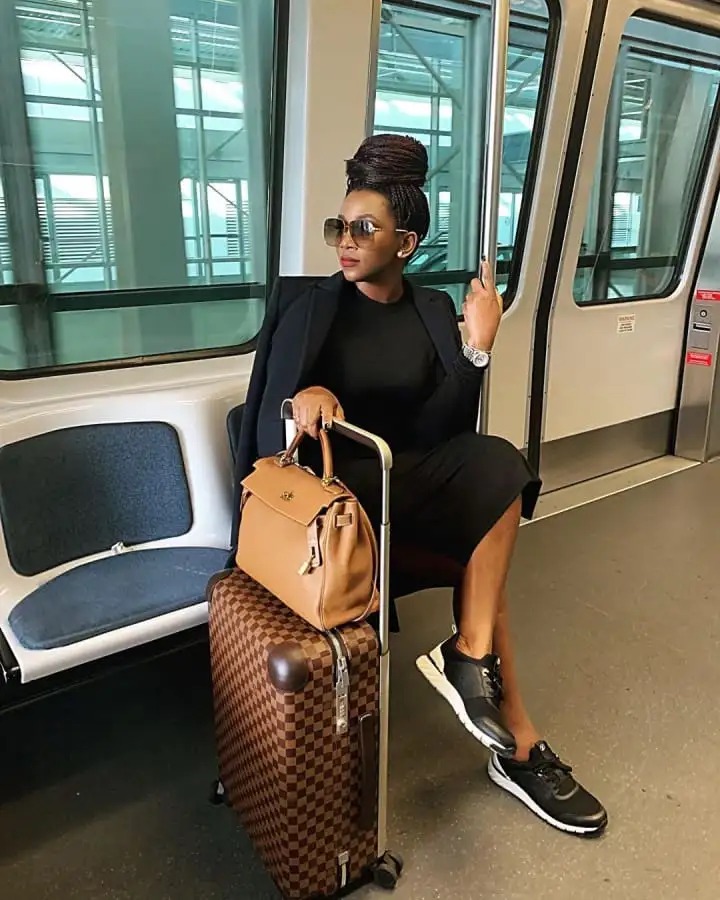 Do you find this post interesting? Do you have any other additions apart from the above? Kindly drop your comments and if you are interested in awesome articles like this, follow me for more.

Content created and supplied by: RemiTheOG (via Opera News )