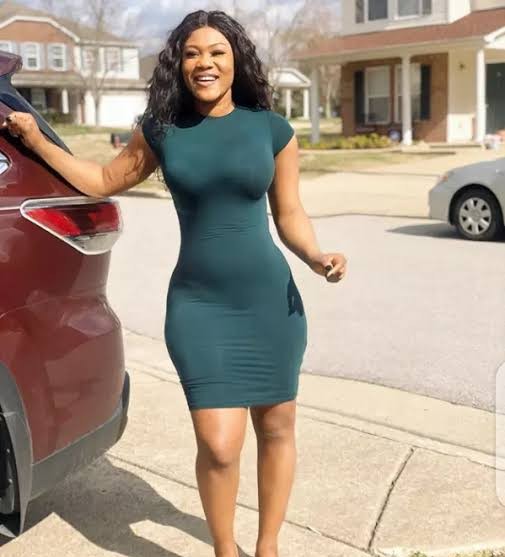 When you talk about an award-winning Nigerian actress, movie producer, and seasoned entrepreneur. Take note of Mercy Macjoe. 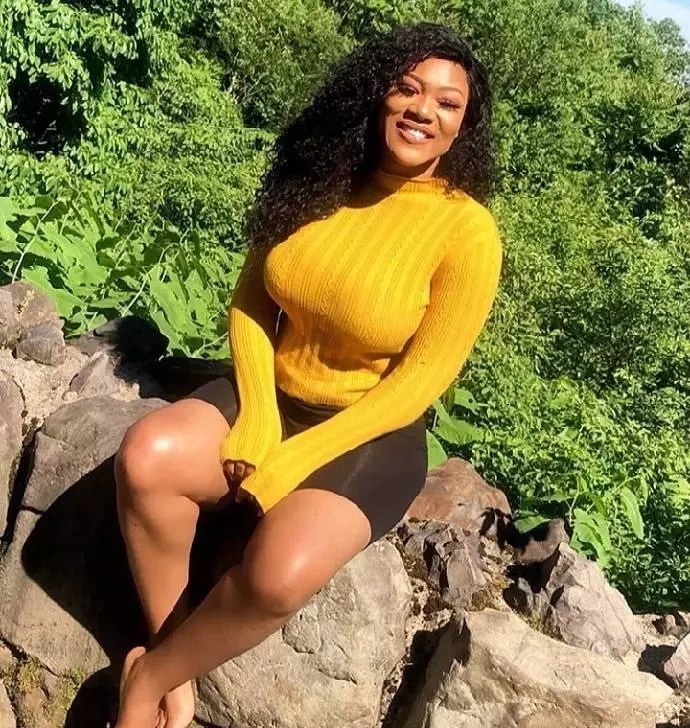 She was born in Lagos, southwest Nigeria, and is the sixth child in her family. Her father died when she was very young, leaving her to be raised primarily by her mother. 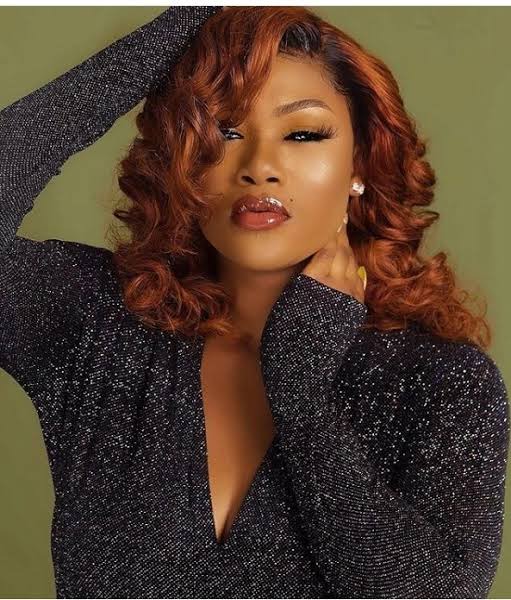 Mercy MacJoe started her acting career in 2011 with the movie title "Lovely Princess", and best known for her role in the movie Jenna and Magdalene, which brought her to limelight. 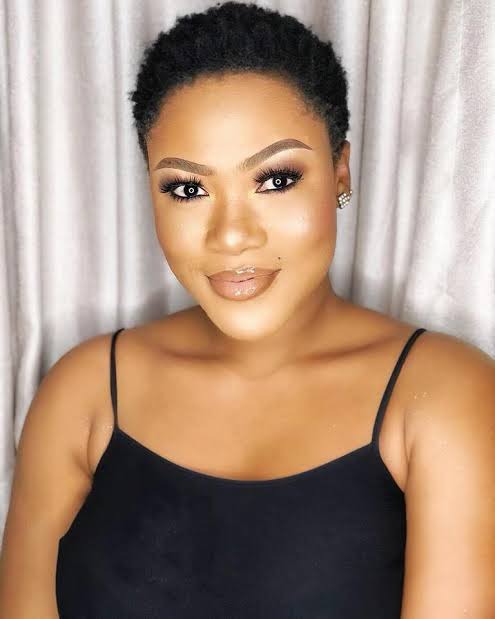 She got her first role in the movie "Lonely Princess". She also has starred in many movies such as Zenith of Love, Midnight crew, Crown queen and many others.. 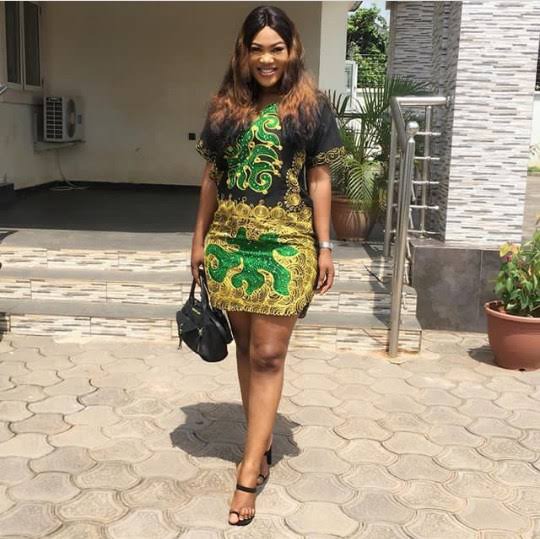 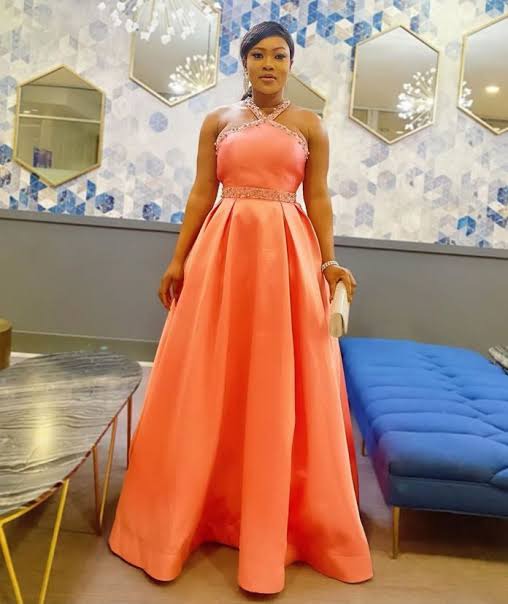 Mercy is in love with her profession because it allows her to express someone else’s emotions. 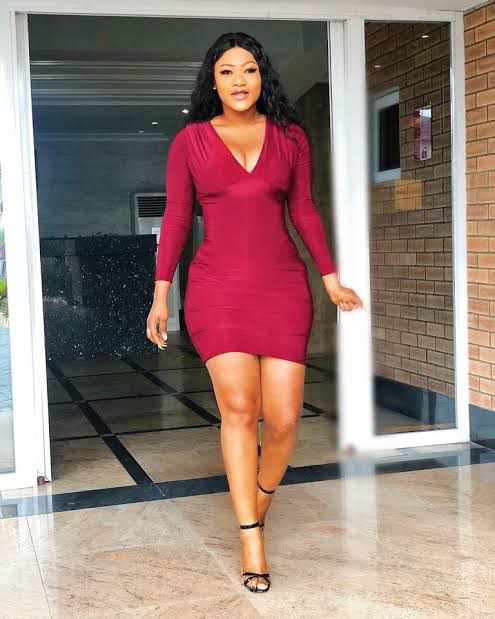 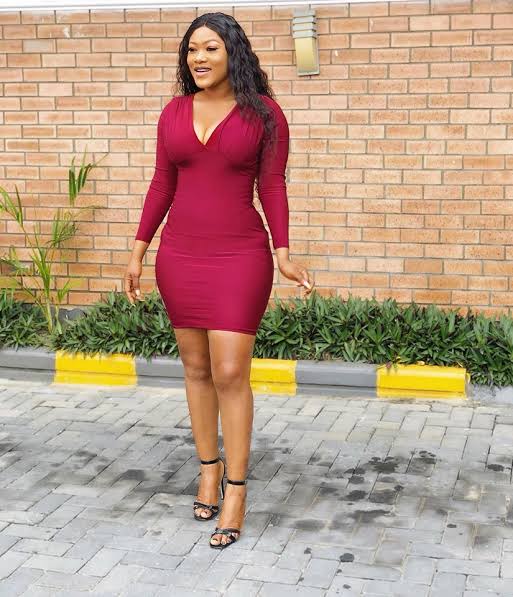 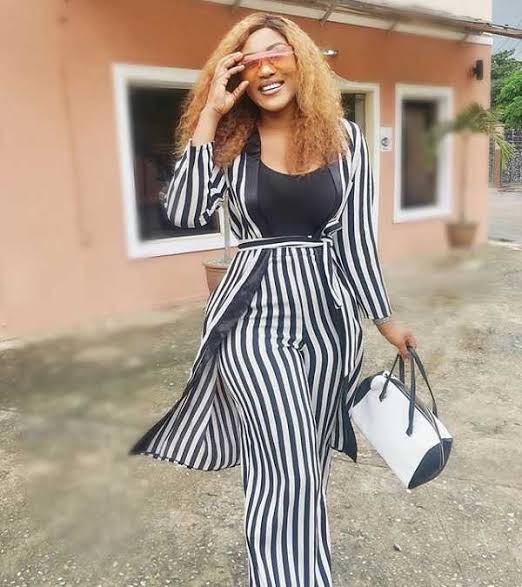 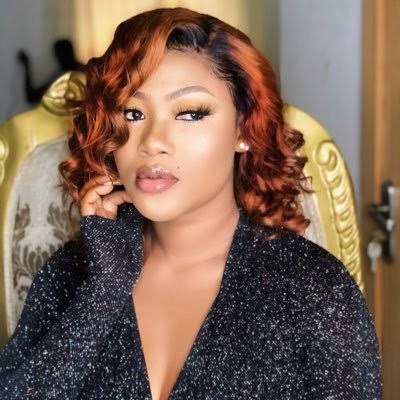 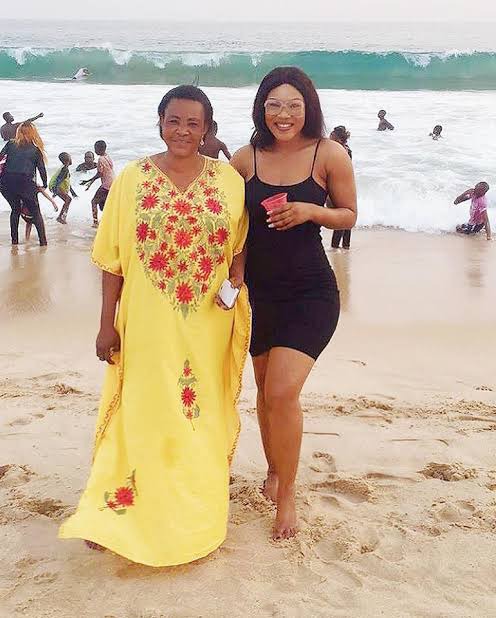 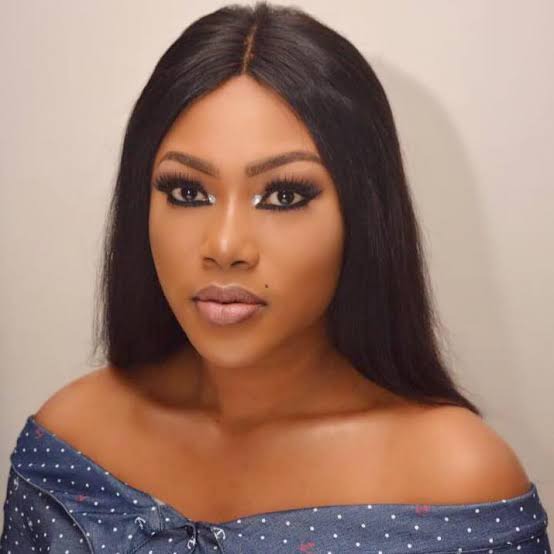 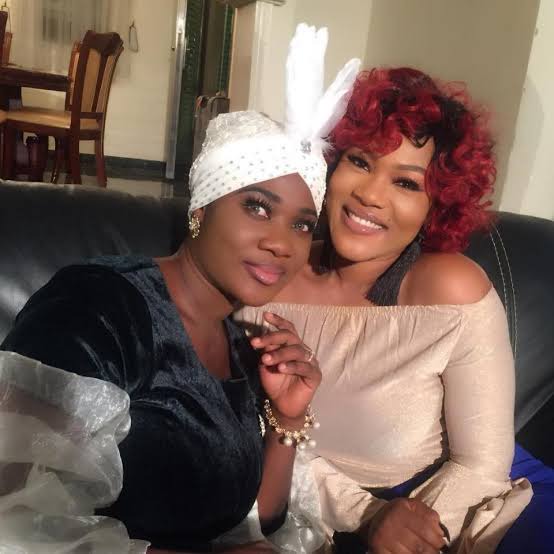 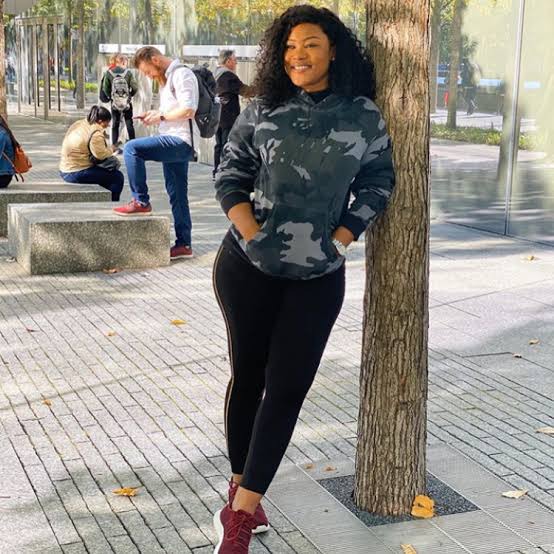