5 Late Nigerian Legendary Entertainers You Might Not Know About

By SOG-SPORTS (self media writer) | 7 days ago

The Nigerian entertainment industry has evolved over the years while progressively producing talented stars we cannot forget in a hurry. In this article, we will be taking a look at 5 late Nigerian legendary entertainers you might not know about. 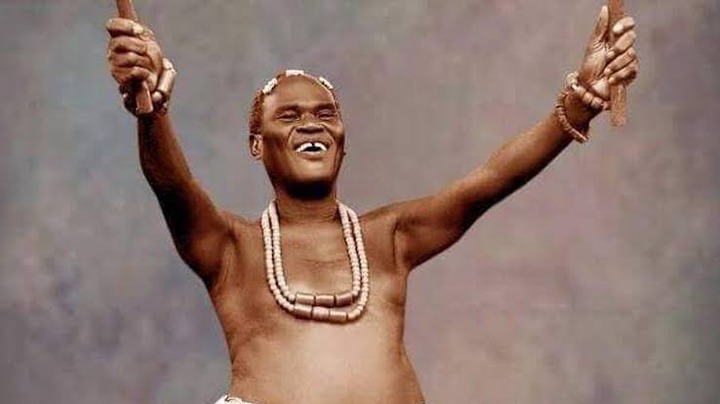 Chief Hubert Ogunde was a Nigerian actor, and theatre manager who founded the first modern theater group in Nigeria. The late legendary entertainer has been described as "the father of Nigerian theatre, and during his lifetime, he wrote over 50 plays, with most of them reflecting the political and social realities, just like the "King of Boys series" of our time. 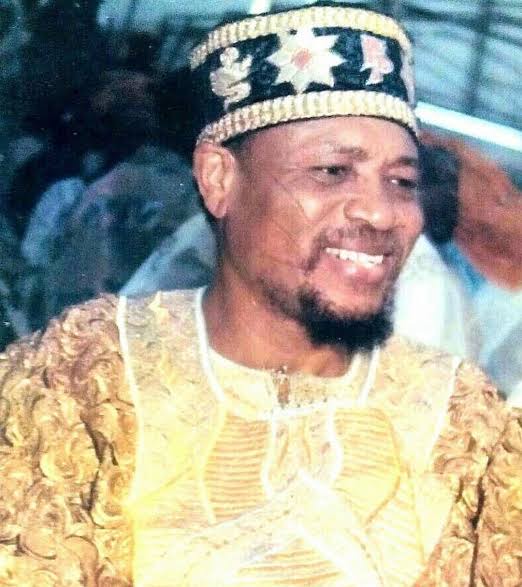 The late Professor Peller was a household name in the Nigerian entertainment industry, who entertained hundreds of Nigerians with his magical skills.

One of his most popular performances was the one where he had his wife chained in a cupboard on stage, sliced the cupboard into two, and made her disappear from the cupboard only to see her among the crowd. 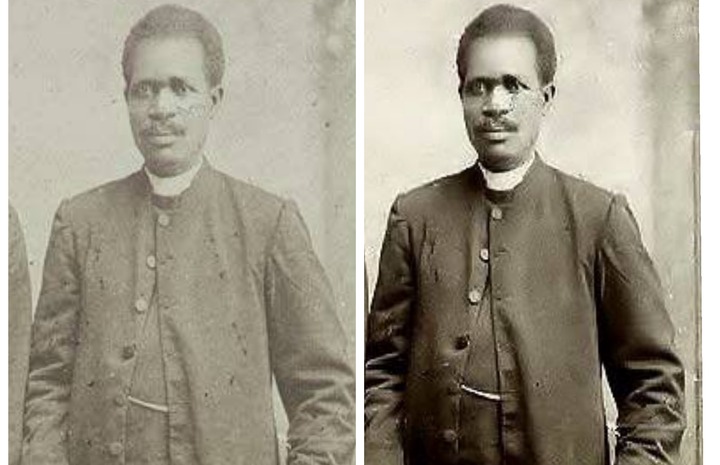 Canon Josiah Jesse Ransome Kuti was Fela Anikulapo's grandfather and Prof Wole Soyinka's great-grandfather. He was identified as the first Nigerian singer to release a music album. He started writing songs in 1878, and his last piece was released on August 4, 1921. 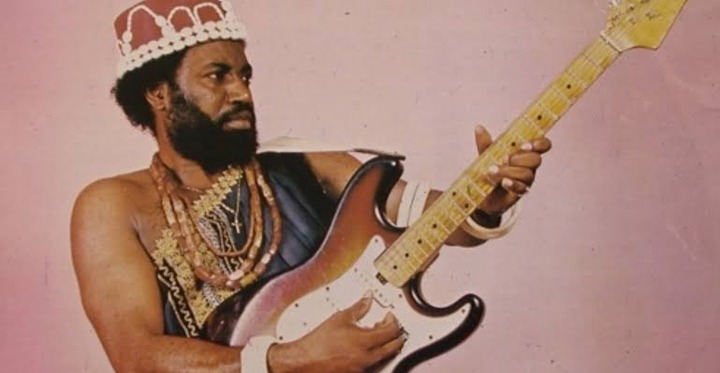 Before his death in 2008, Nigeria's guitarist King, Chief Oliver de Coque, was one of Africa's most prolific recording artists, and a source of inspiration for upcoming highlife performers.

Following the release of his debut album, Messiah Messiah, in 1977, Coque quickly rose to fame into the entertainment industry, recording 73 albums in a few years. 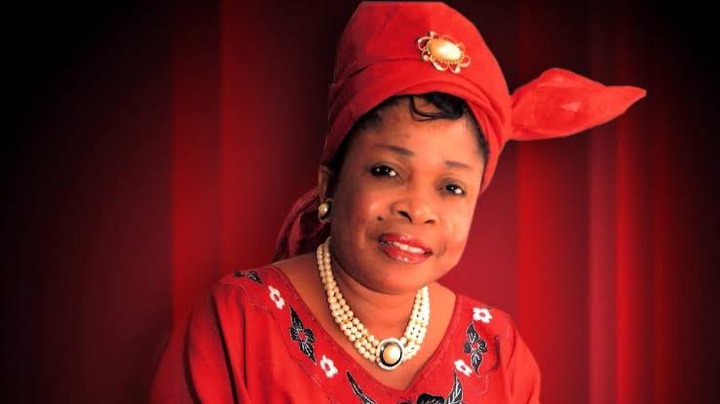 Finally the only woman on the list – Christy Essien Igbokwe. Her evergreen song; “Seun Rere,” is one of the most popular songs that made the rounds in the 90s.

Which of these entertainers are you familiar with?