By Bolwhizhub (self media writer) | 1 year ago

Popular Afro juju musician, Sir Shina Peters, has been ordained as a bishop of the Cherubim and Seraphim Church.He was ordained at a ceremony in the Iju area of Lagos. 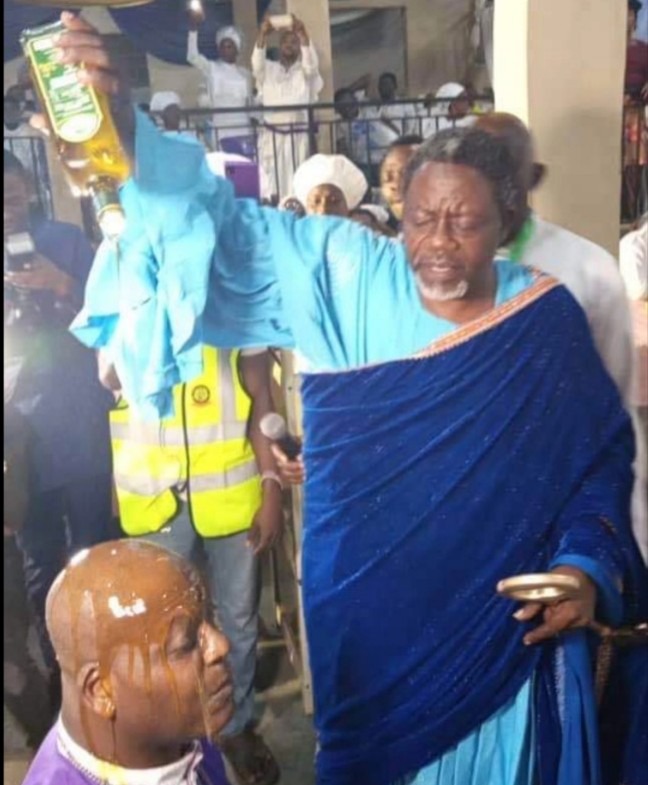 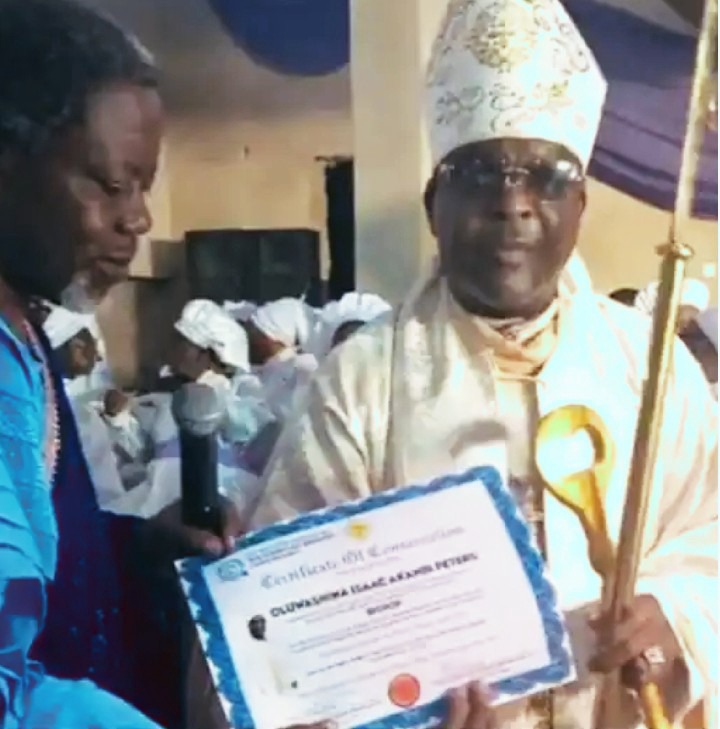 The 62 years old musician posted on his Instagram handle a video of himself collecting his certificate of consecration with a caption “Bishop with the swagger. God above all.”

Also, on his Facebook account, he posted “To God be the glory. I will serve my god till the end.” 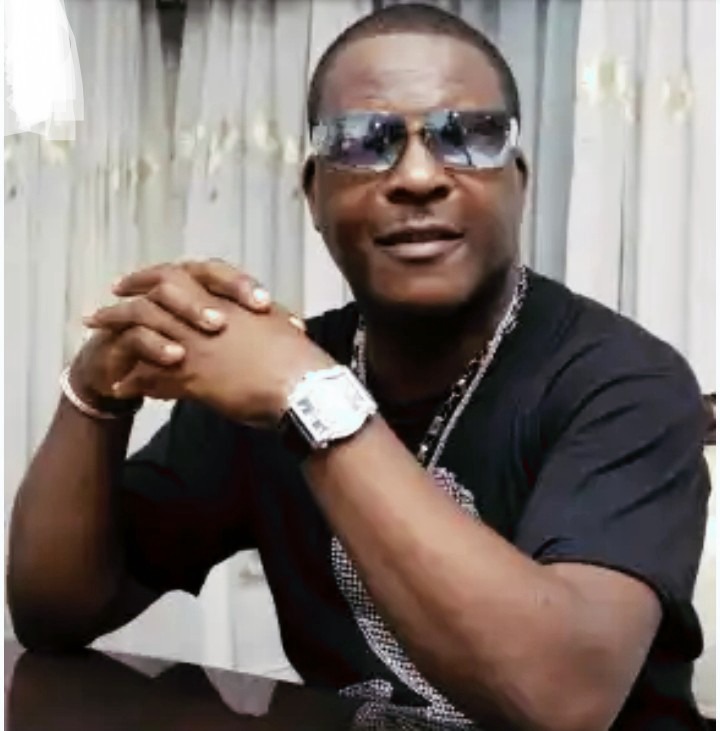 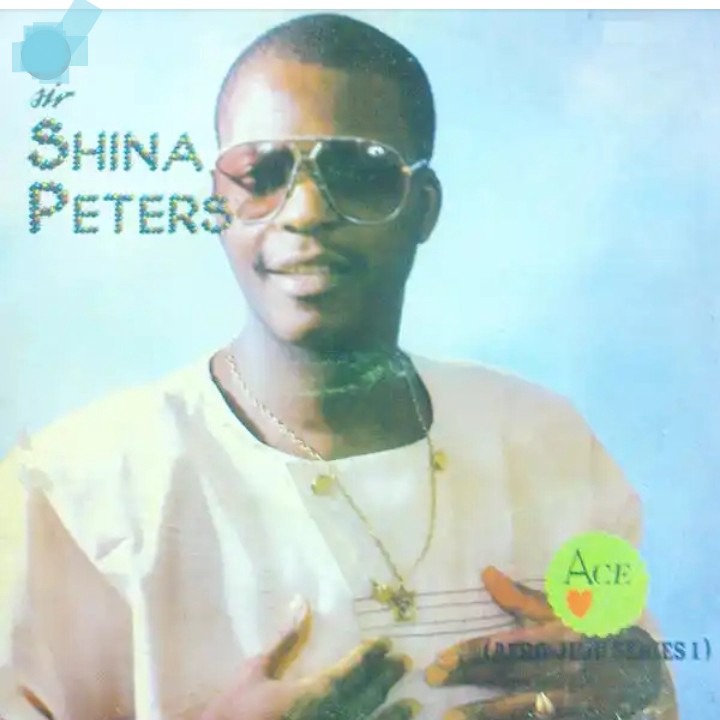 Oluwashina Akanbi Peters popularly known as Shina Peter was born in Ogun State. He began his early career in music at a young age with his friends under the group of Olushina and His Twelve Fantastic Brothers. As a result of his passion for music, he taught himself how to play the piano. He later joined Ebenezer Obey's band. After he left Obey's band, he joined another musical band belonging to Prince Adekunle and operates as a guitarist.

He later receded from Prince Adekunle's musical band. A new musical band by formed Shina Peter and the juju maestro, Segun Adewale called Shina Adewale but it was eventually disolved. After all these, he decide to create his self acclaimed musical band called Shina Peter and his International star. As an Afro-juju musician, he had sixteen (16) musical album to his credit. Even though, he has relaxed in his singing profession, yet his songs are embraced when they are sung or played.

What are your wishes for the new Bishop?