In today's article, we would be sharing with you 5 Popular Nigerian Celebrities from Ogun State.

Ogun State is predominantly Yoruba, with the Yoruba language serving as the lingua franca of the state. Ogun State is noted for being the almost exclusive site of Ofada rice production. 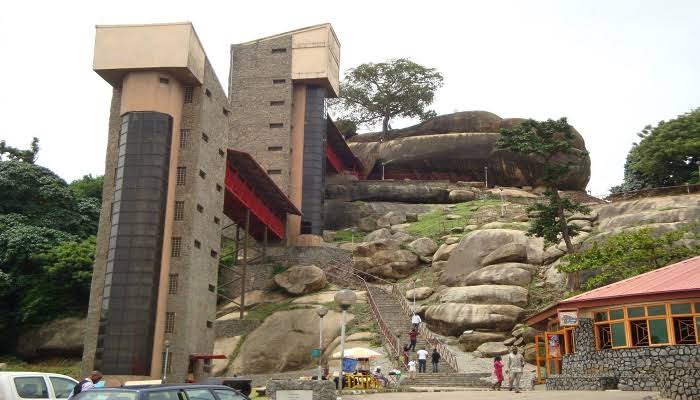 Nicknamed the "Gateway to Nigeria", the state is notable for having a high concentration of industrial estates and being a major manufacturing hub in Nigeria. Major factories in Ogun include the Dangote Cement factory in Ibese, Nestle, Lafarge Cement factory in Ewekoro, Memmcol in Orimerunmu, Coleman Cables in Sagamu and Arepo, Procter & Gamble in Agbara, amongst others.

See below 5 Popular Nigerian Celebrities from the Gateway state; 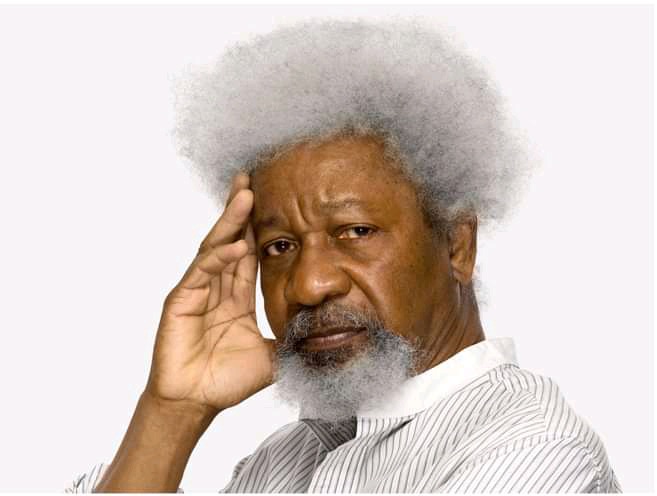 Akinwande Oluwole Babatunde Soyinka born 13 July 1934, known as Wole Soyinka, is a Nigerian playwright, novelist, poet, and essayist in the English language. He was awarded the 1986 Nobel Prize in Literature, the first sub-Saharan African to be honored in that category. 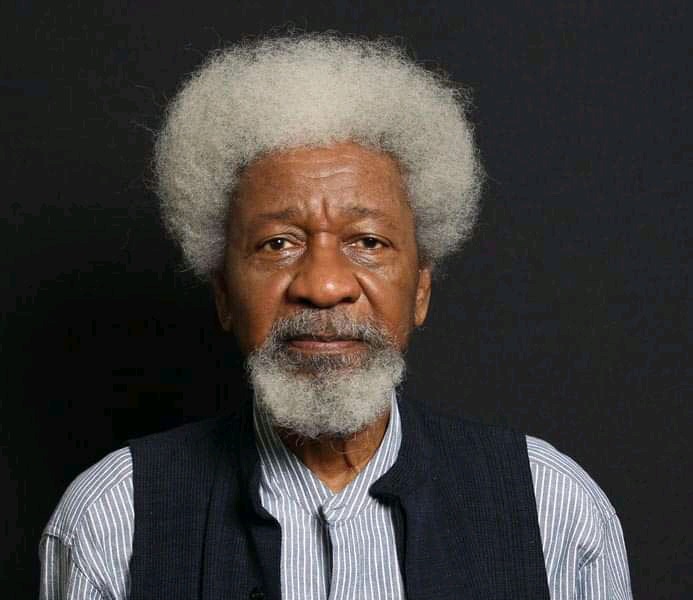 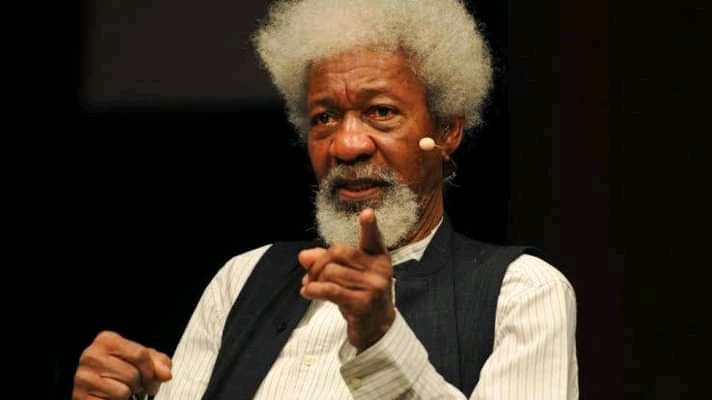 Wole Soyinka was born into a Yoruba family in Abeokuta, Ogun State. In 1954, he attended Government College in Ibadan, and subsequently University College Ibadan and the University of Leeds in England. After studying in Nigeria and the UK, he worked with the Royal Court Theatre in London. 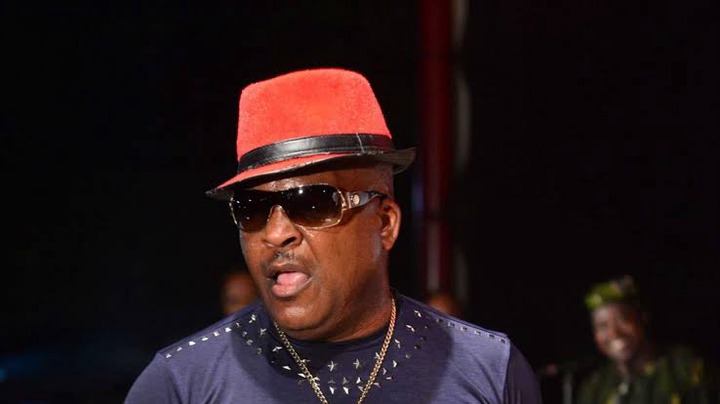 Oluwashina Akanbi Peters was born on 30 May 1958 In Ogun State. His music career began at a young age when he played with friends under the handle of Olushina and His Twelve Fantastic Brothers. While playing with his friends, he taught himself how to play the piano and later joined Ebenezer Obey's band. 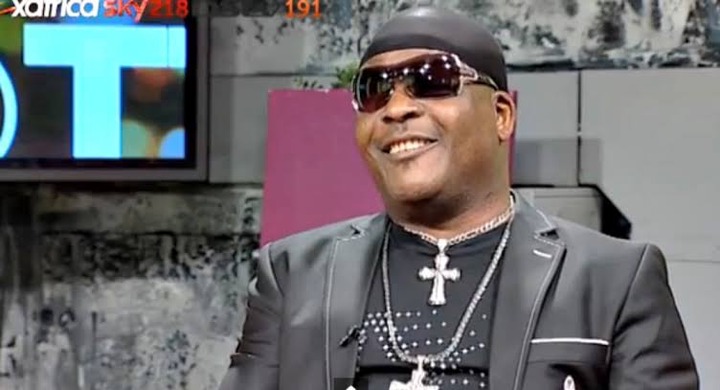 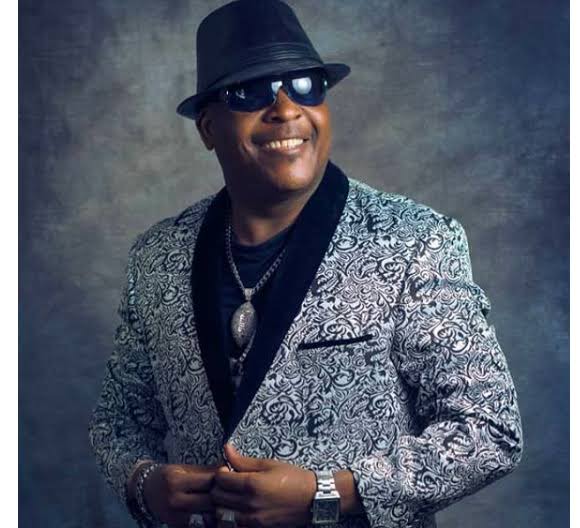 Peters was an actor in 'Money Power', a movie produced by Ola Balogun. He met and started a relationship with actress Clarion Chukwura at this time. The couple has a son, Clarence Peters. 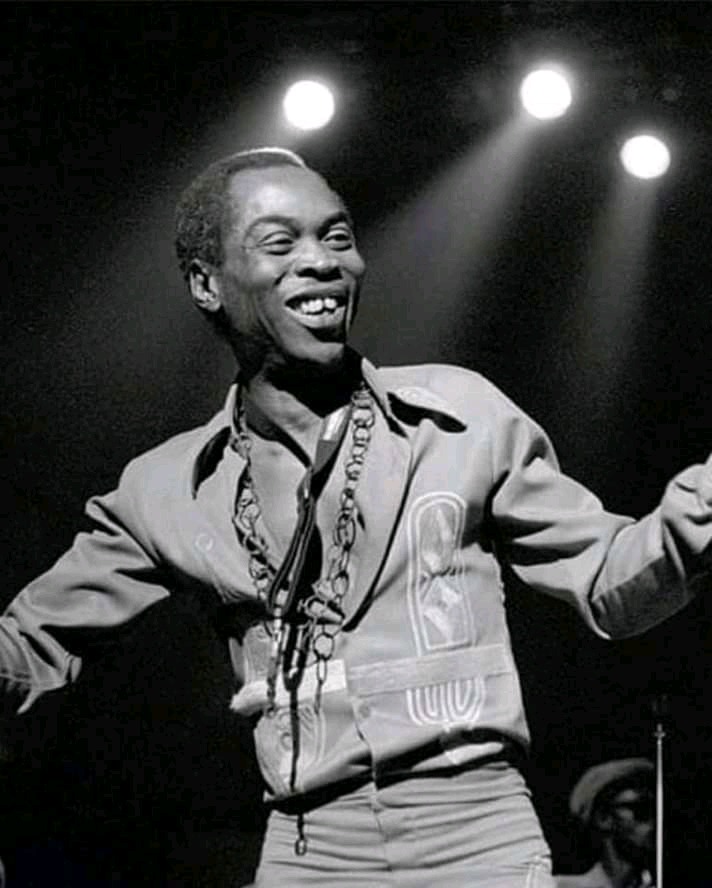 Fela Anikulapo Kuti was born into an upper-middle-class family on 15 October 1938 in Abeokuta (the modern-day capital of Ogun State), which at the time was a city in the British Colony of Nigeria. 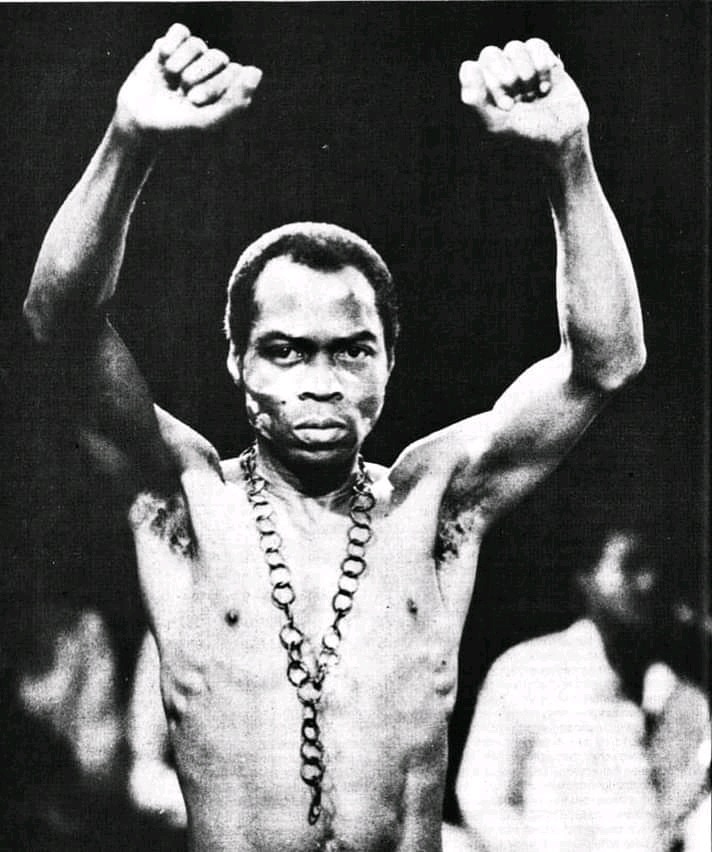 He was a Nigerian multi-instrumentalist, bandleader, composer, political activist, and Pan-Africanist. 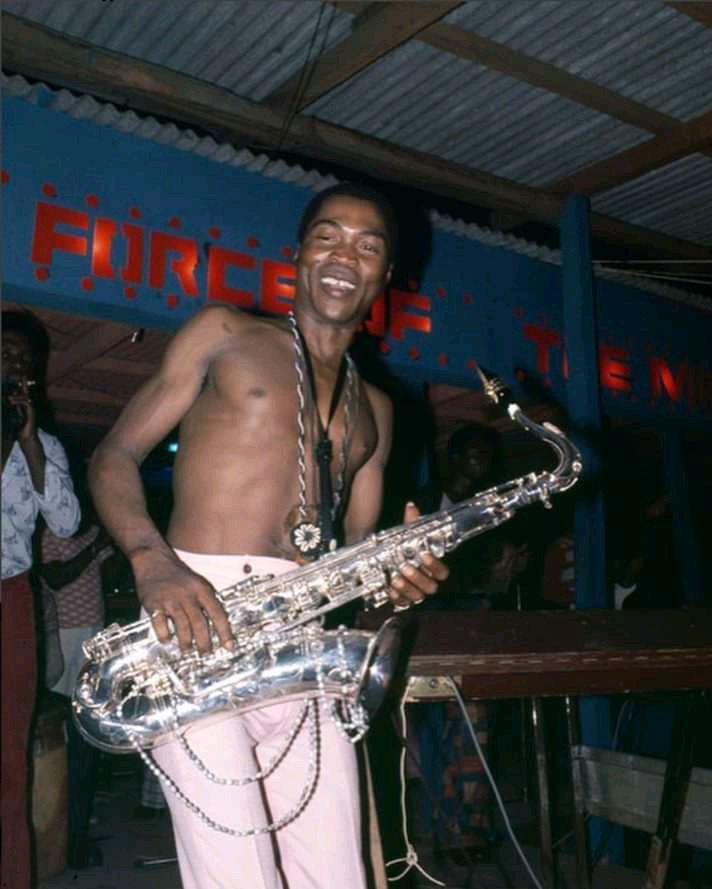 Kuti's musical style is called Afrobeat. It is a style he largely created and is a complex fusion of jazz, funk, highlife, psychedelic rock, and traditional Nigerian, African chants and rhythms. Afrobeat also borrows heavily from the native "tinker pan". Tony Allen (Kuti's drummer of twenty years) was instrumental in the creation of Afrobeat. Kuti once stated that "there would be no Afrobeat without Tony Allen". 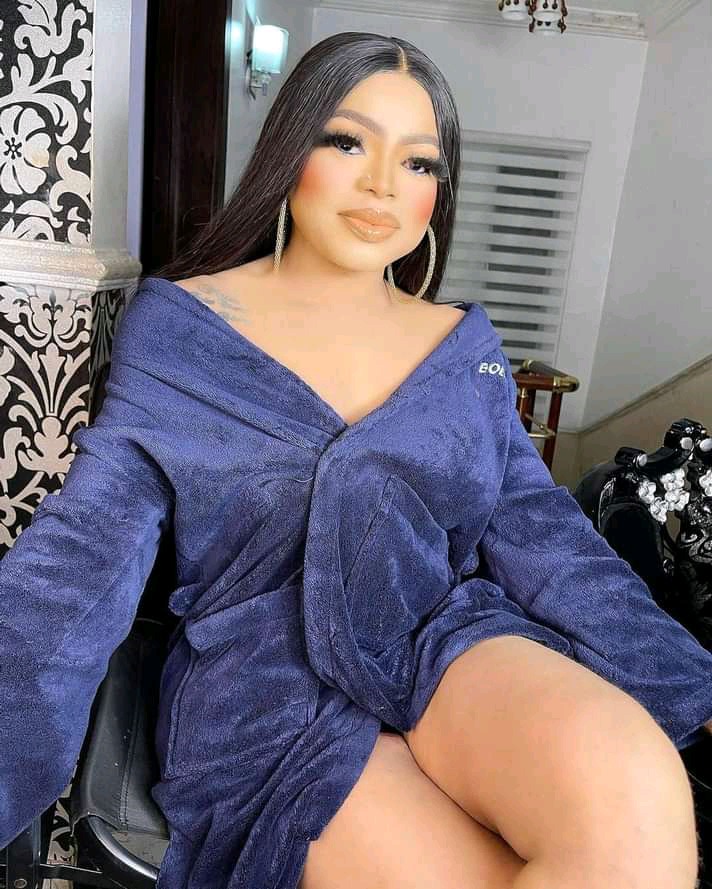 Okuneye Idris Olarenwaju(Bobrisky) was born in 1992. He hails from Ijebu-Igbo, Ogun State. Bobrisky completed his secondary school education at King's College, Lagos. He also attended and graduated from the University of Lagos (UNILAG). 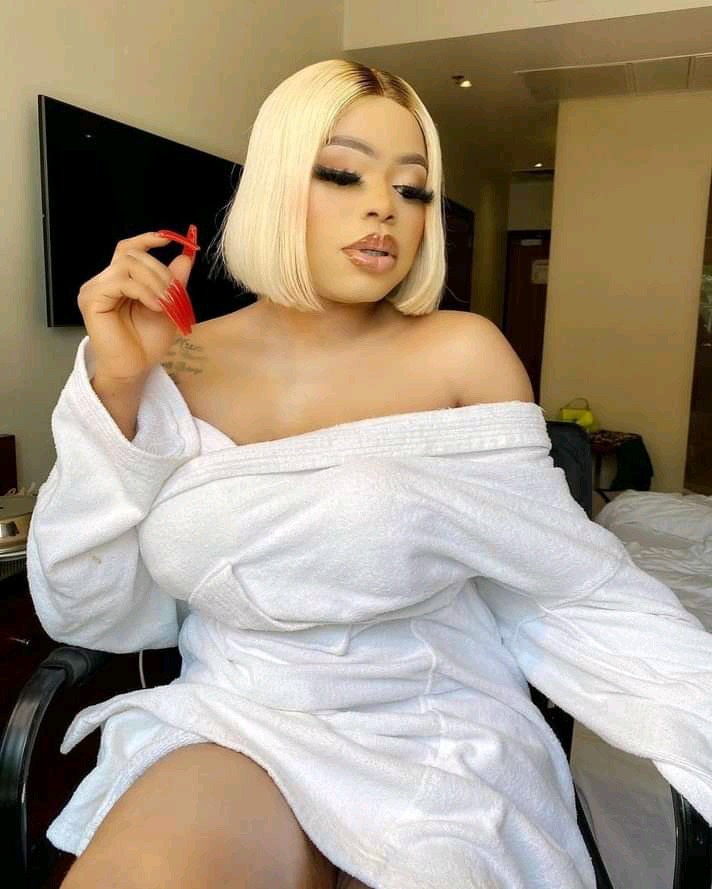 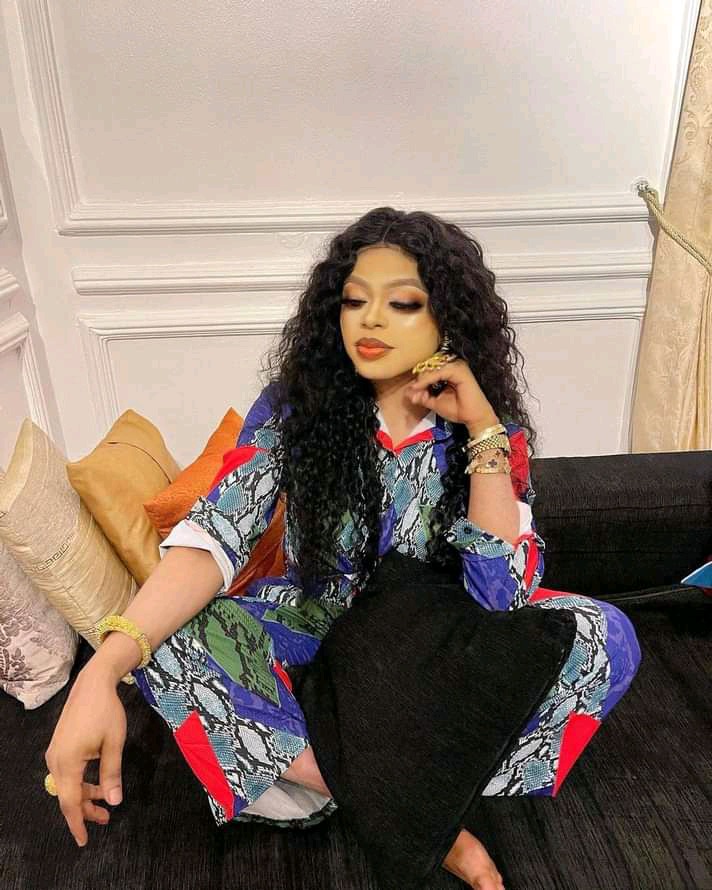 In May 2019, Bobrisky confirmed that her pronouns are "she" and "her" after receiving several mix-gendered comments on her Instagram profile. She is a social media celebrity known as a transgender woman in Nigeria. 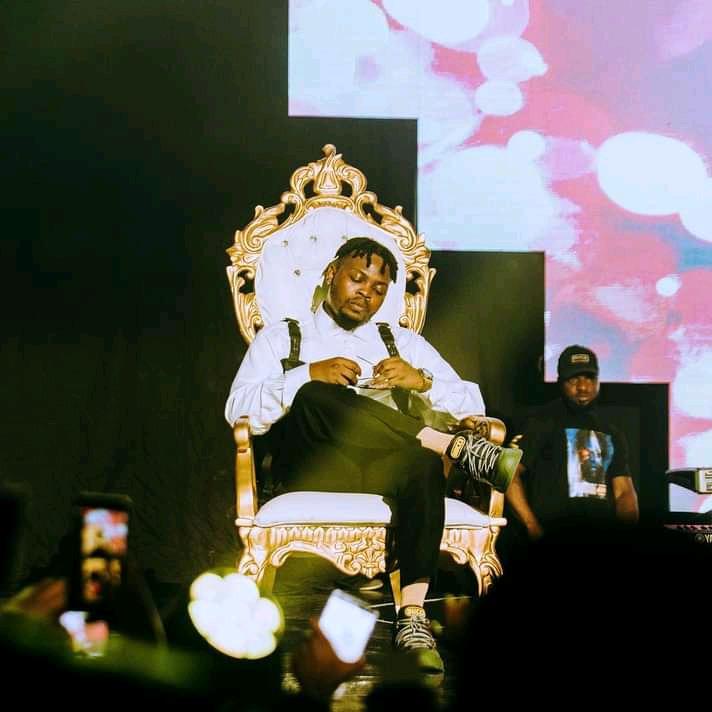 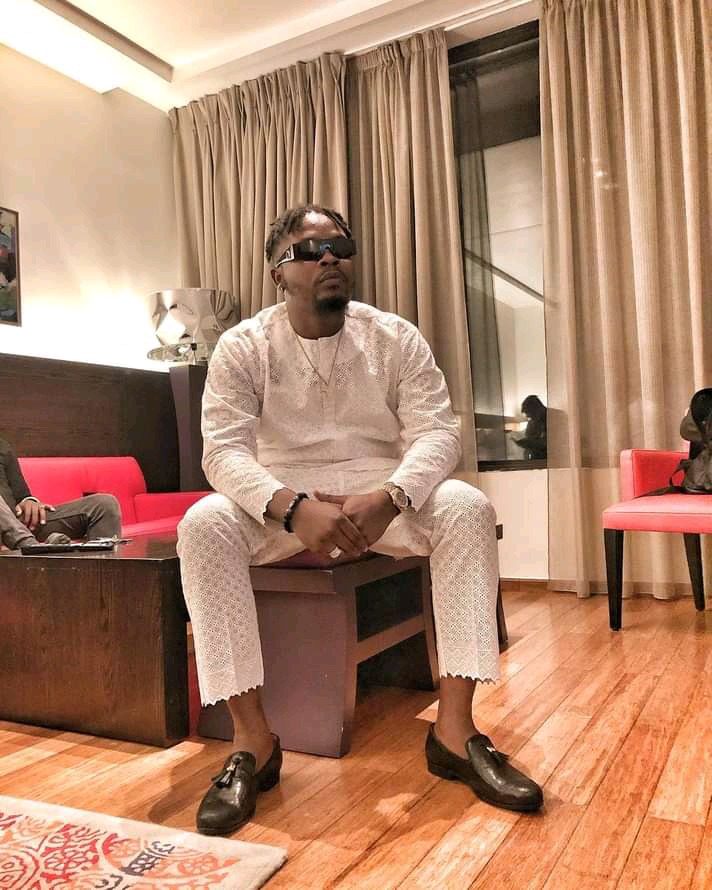 Olamide Gbenga Adedeji, known professionally as Olamide (and also Olamide Baddo, or BaddoSneh) born on 15 March 1989 inborn in Bariga, Laghip-hope, He is the second of the three children of Pa Adedeji and his second wife, Ronke Osisanya Adedeji. Olamide has two siblings, TemmyGold and Eniola Olamilekan (who is also known as DJ Enimoney). 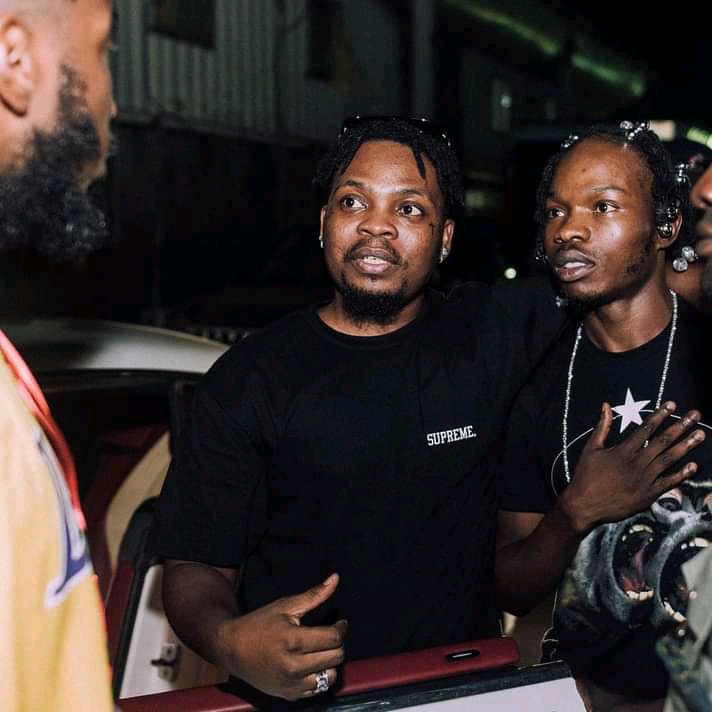 He is a Nigerian hip-hop recording artist. He records in Yoruba and English. In 2I left released his debut studio album Rapsodi while signed to Coded Tunes. YBNL, his follow-up album, was released under his label imprint YBNL Nation. 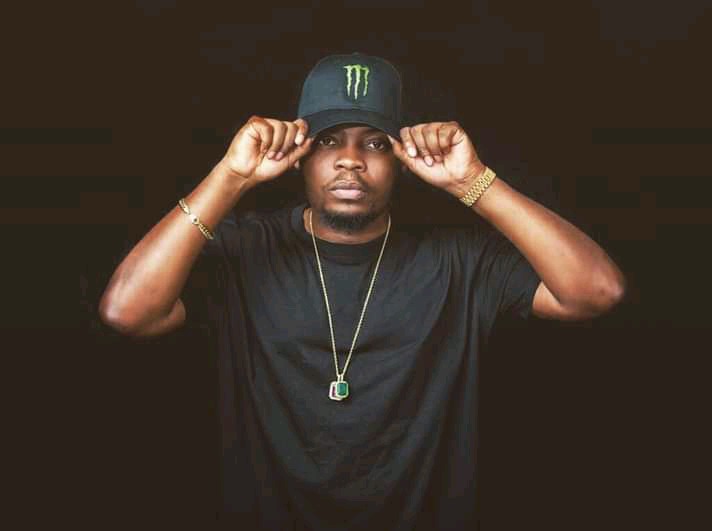 The album was supported by the singles "First of All", "Voice of the Street", "Stupid Love", and "I left Illuminati". On 7 November 2013, he released his third studio album Baddest Guy Ever Liveth. The album's singles include "Durosoke" and "Yemi My Lover". On 17 July 2013, Olamide became the first Nigerian to sign an endorsement deal with Cîroc. 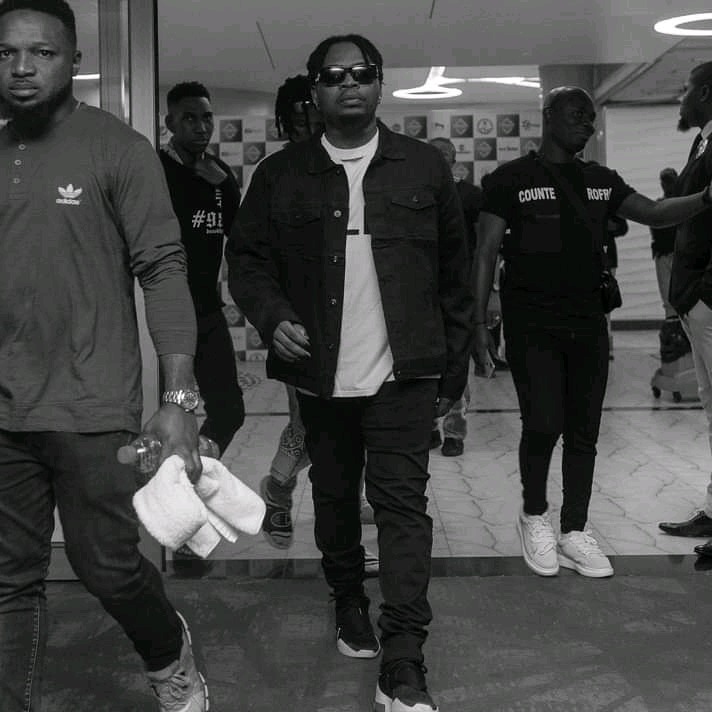 Olamide hails from Ijebu, Ogun State. He was a part-time student of mass communication at the Tai Solarin University. The