Abba El Mustapha Porpularly known as Ruda is a Kannywood Actor and Director,he was born in Gwale Local Government Area of Kano State on 21 January 1978 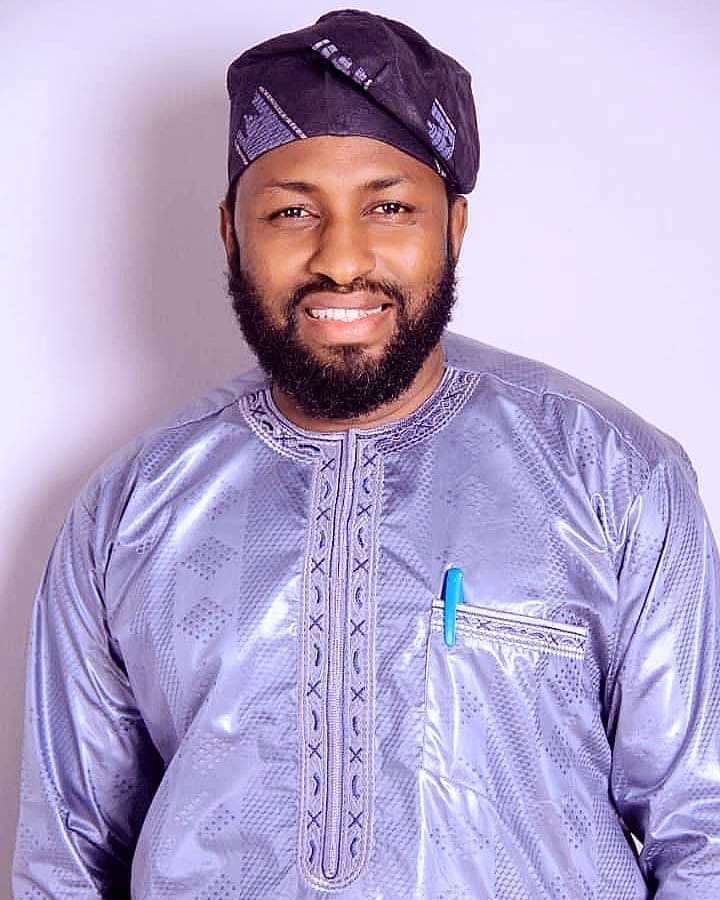 He Started featuring in Kannywood Movies in 2000,since then he featured in many films such as Taken Lamba,Sakace,Jarumai,Tutar So and many more Apart from acting,El Mustapha is also a politician,he is among the Actors that follow the movement of PDP Governorship Candidate In Kano State Abba Kabir Yusuf (Abba Gida Gida),and Alh Atiku Abubakar the PDP Presidential Candidate in the last General Election 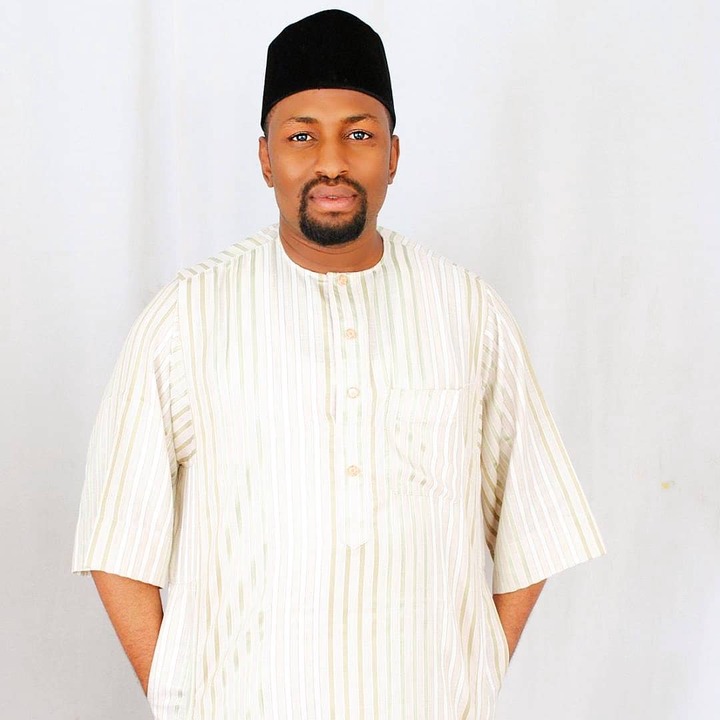 He stop acting to further his Education,when asked in an interview about his acting career he said I stop acting just to further my education and enter politics 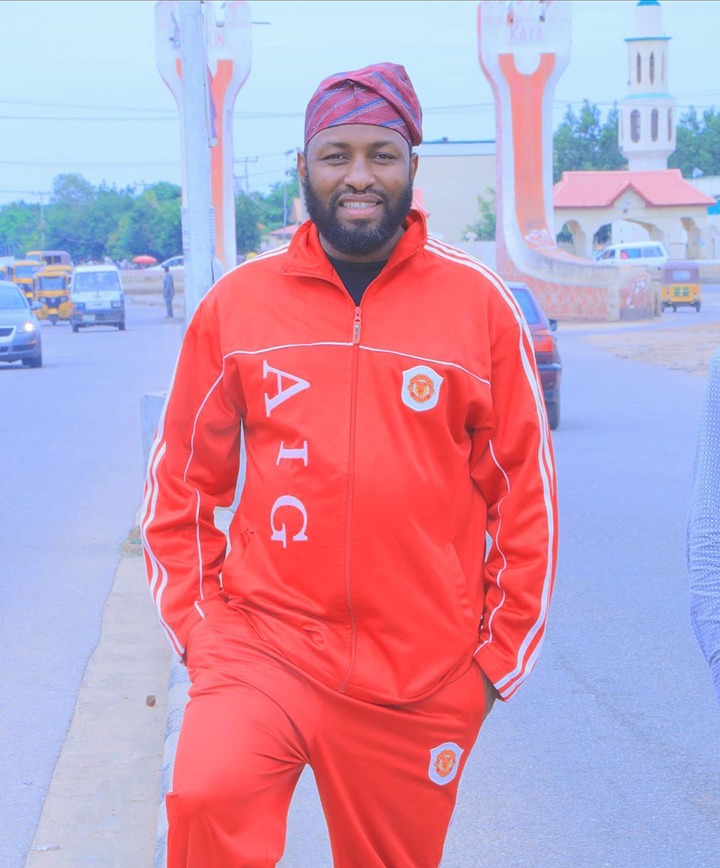