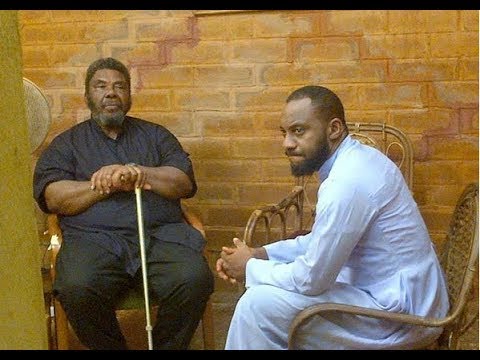 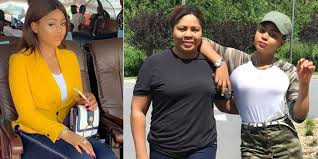 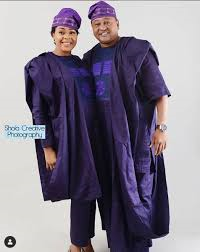 We love to watch many celebrities in Nollywood today, but what we may not know is that their parents too were talented actors in their days. Let's have a look at some of them.

3.    Jide Kosoko: Born in 1954, veteran actor Jide Kosoko who has starred in movies like ‘Last Flight to Abuja,’ ‘King of Boys’ and ‘The Figurine,’ has two of his children (Bidemi & Shola Kosoko) who took after his footsteps.

4.    Adebayo Salami: Veteran actor Adebayo Salami fondly called ‘Oga Bello’ is the father of Tope and Femi Adebayo, who are both doing well in the movie industry.