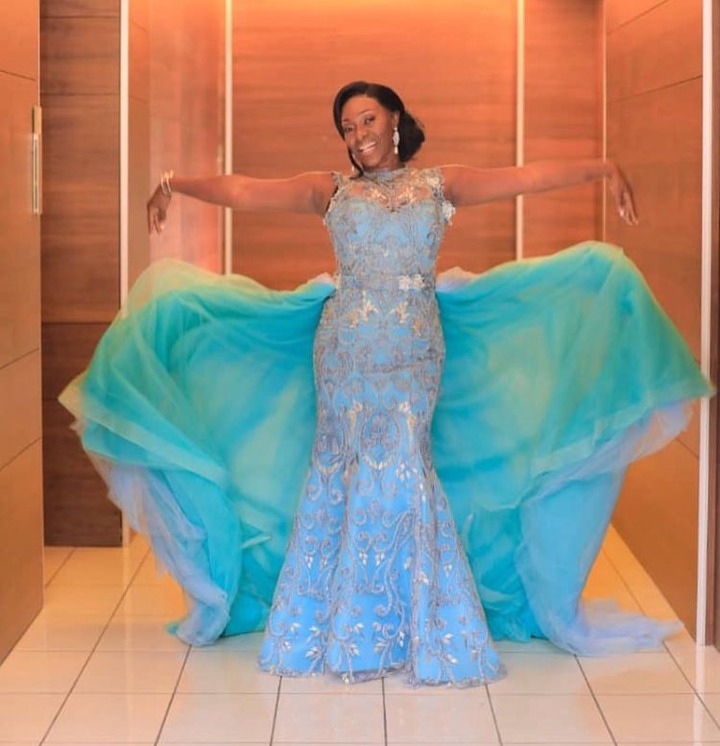 Born Oluwafunmilola Abibat Oafiyebi, Funlola is the queen of the waves, be it radio, TV or Movies. She was born on November 24th in Lagos state Nigeria. Born in the mid-70s as the last of seven children. Funlola studied drama and theatre arts at London’s Westminster College after working and saving up to pay for the two-year course. 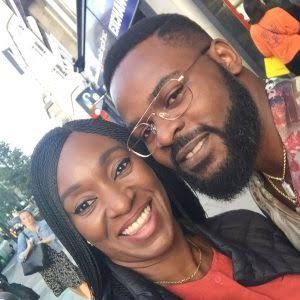 Her first shot at the big screen was in Amaka Igwe’s film Violated where she starred alongside Joke Silva, Richard Mofe Damijo, Ego Boyo and Kunle Bamtefa. 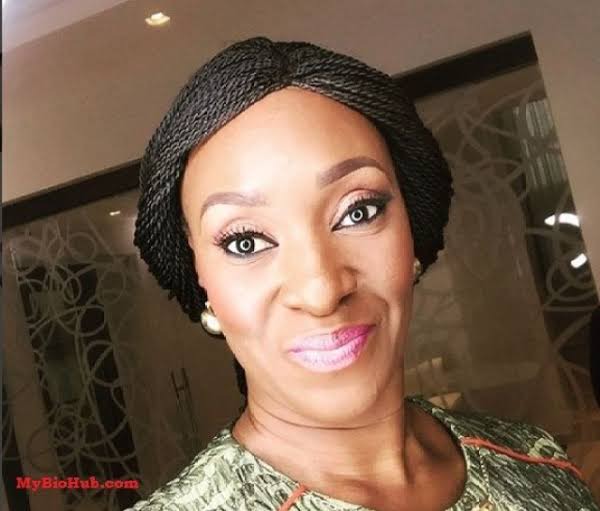 She has featured in movies like Violated, Keeping Faith and The Figurine, and TV shows including Tinsel, Doctors Quarters, Solitaire and Palace. On stage, she has been part of plays such as Sing That Old Song for Me and The Mansion written by Rasheed Gbadamosi. 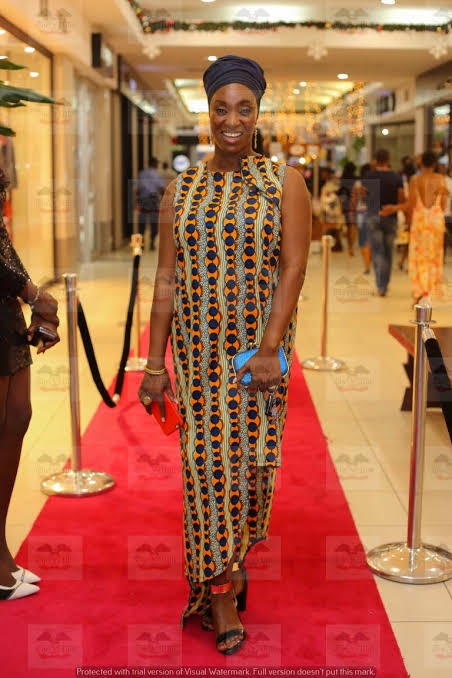 She earned her first nomination for the Africa Movie Academy Award for best supporting actress in 2010 for her work on The Figurine. The actress is wife to advertising guru, Olayinka Raimi, whom she married in 2008. The union is blessed with a son named Xavier. 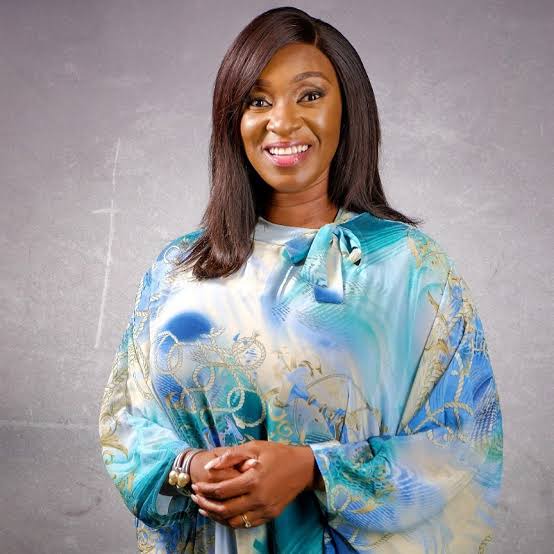 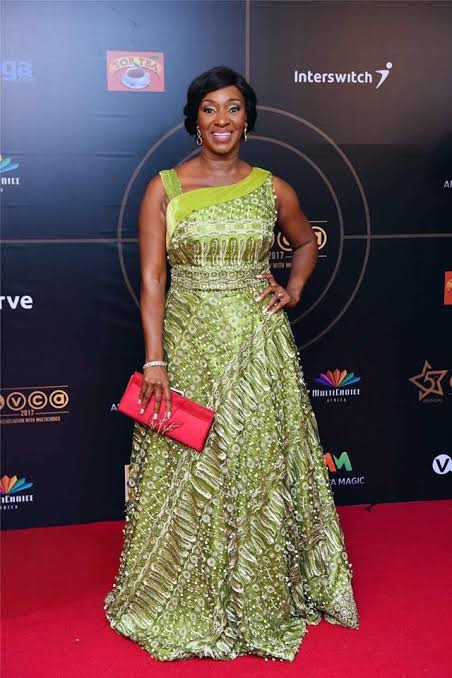