By Jaydamik (self media writer) | 7 months ago 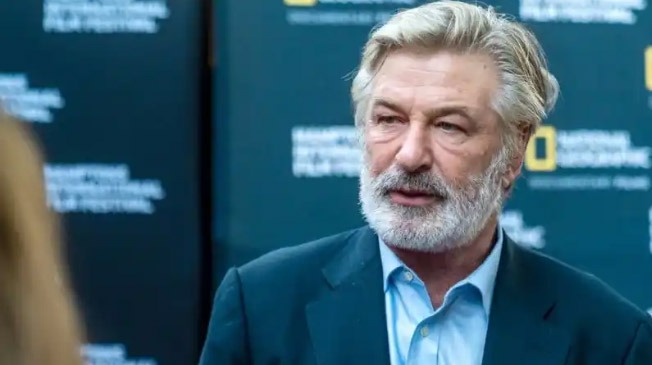 A woman died and a man got injured after actor Alec Baldwin fired a prop gun on a New Mexico film set.

The woman was immediately taken to hospital but died due to excess blood loss. The film director also got injured and was rushed to the hospital.

The police are investigating the incident that happened at the film location. 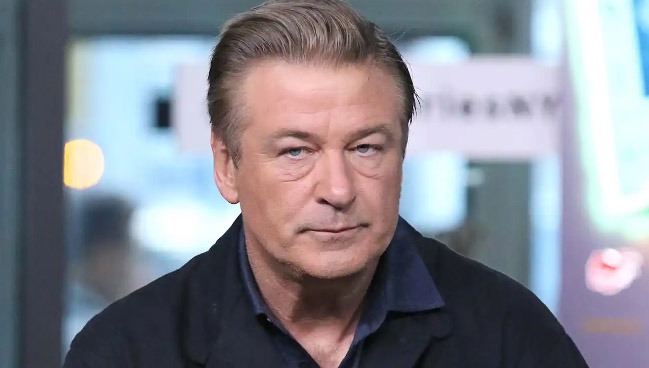 The woman's name is Halyna Hutchins, and she worked as the director of photography. The man being treated is Joel Souza, the film's director.

Police during an interview said that their investigation remains open and active, and no charges have been filed about the incident.

The International Cinematographer's Guild said Ms Hutchins' death was " a devastating news" and "a terrible loss".

Mr Baldwin is a co-producer of the film and plays its namesake, an outlaw named Rust, whose 13-year-old grandson is convicted of accidental murder.