If you are a fan of top quality high octane action movies or a lover of war movies, this is article is dedicated for your entertainment.

Here are military geared action movies to get you excited over the weekend:

This is a nerve wrecking action shooting film. The film retells the happenings in the Libya attack of the United States Consulate in the Libyan city of Benghazi. It involves special forces soldiers if the US Army and Marines fighting their way out of a terrorist attack in the diplomatic building. 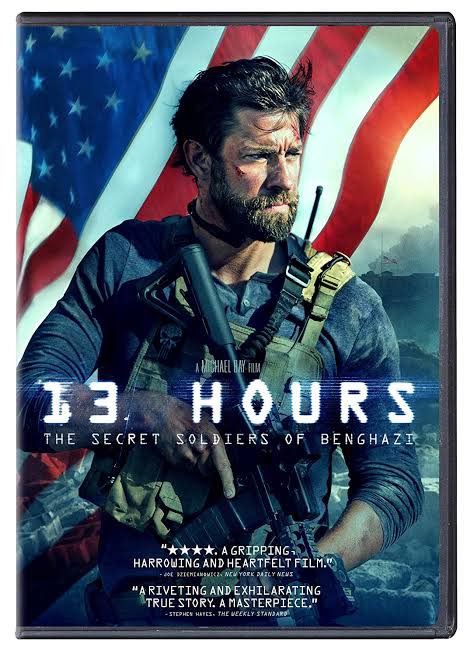 This movie is based on happenings in the early 90's about an American operation in Somalia. It details specifically a disastrous mission in the Somalian capital city of Mogadishu after US Army Rangers attempted to capture a Somali warlord but the mission goes south as they fight desperately for lives to escape the city. 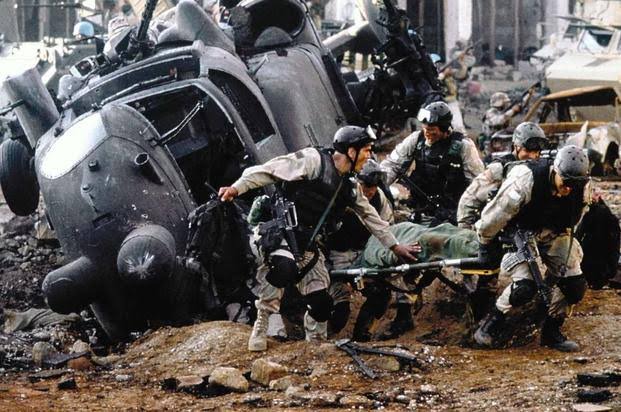 The movie illustrates a secret mission embarked upon by US Navy Seals in rescuing a kidnapped CIA operative.

It is a movie adapting the battle for Normandy in France during the World War II. It follows the journey of Captain John Miller who is given the task of searching for Private Ryan after three of his brothers have already been killed during the war. 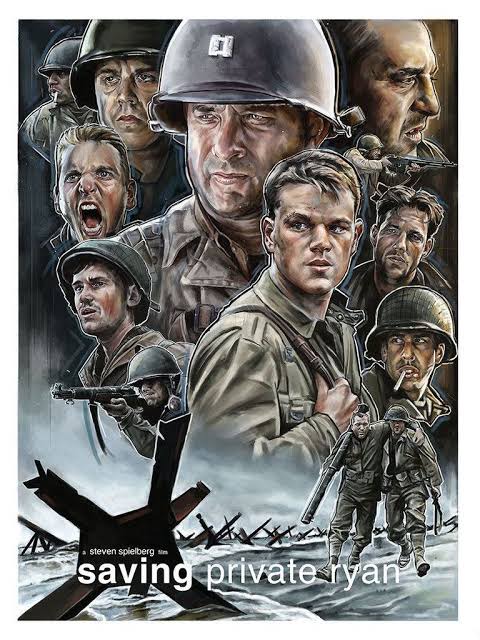 This tells of a story of a soldier he'll be t in adhering to his religious doctrine and refuse to bear arms during World War II. He later earned the respect of his fellow soldiers after being ostracized for his pacifist beliefs.

The lead was played beautifully by Andrew Garfield. 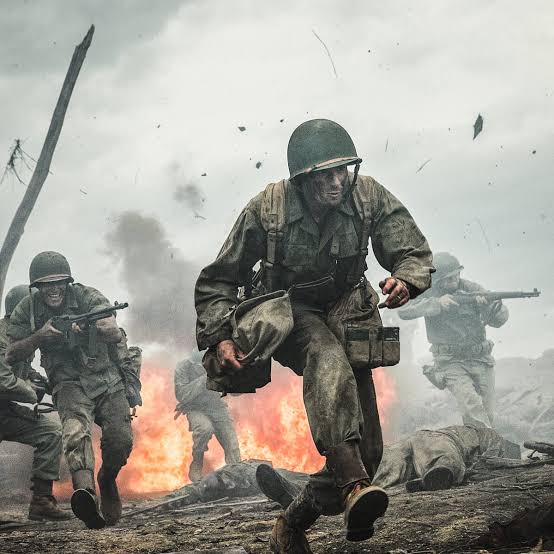 Thia is a world war II movie and focuses on the emotional and psychological impact of the war.

This is an adaptation of the world war II of the battle between German Nazi forces and the Allies in the town of Dunkirk.

The movie stars Cillian Murphy, Harry Styles. It was directed by Christopher Nolan. 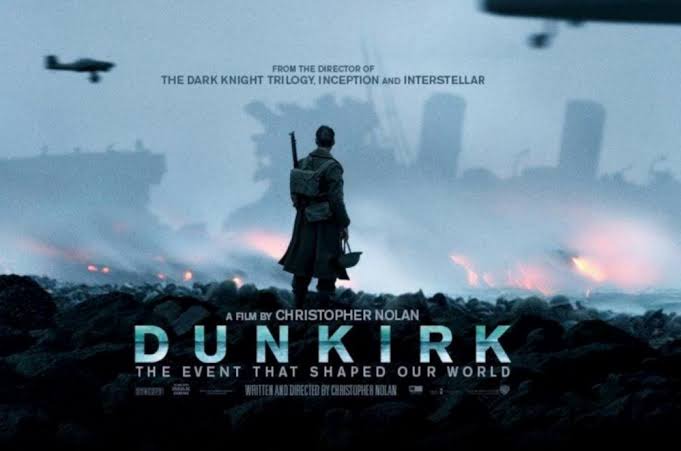