Who Is More Beautiful Between Zee Pretty, Stephanie And Hauwa Waraka? Who most beautiful among those kannywood actresses zee pretty, hauwa waraka, And . Stephanie dadin kowa. 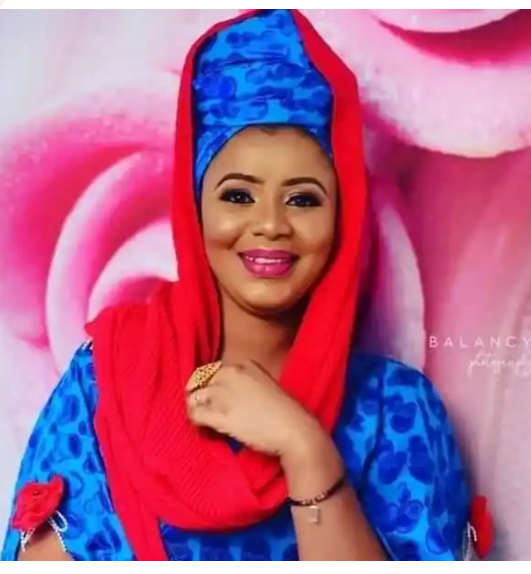 Hauwa waraka is popular nigerian kannywood actress. Hauwa was born on 9, may 1990

Hauwa waraka played supporting actor roles before gaining fame for her performance in the film titled Dan kusa. Along side the veteran actor Ali nuhu. 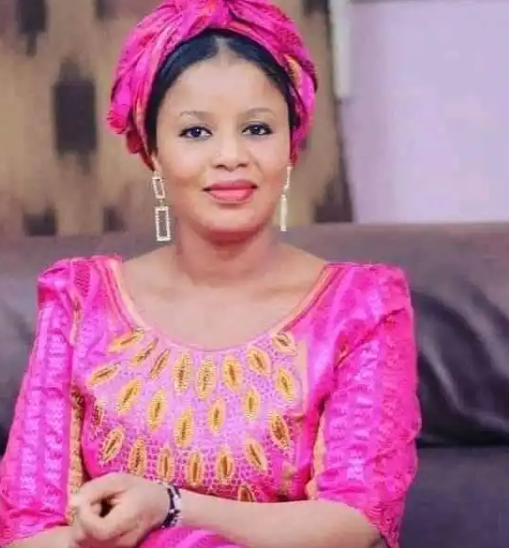 After Hauwa waraka had featured in Dan kusa every director is calling her for his script Considering alot of skills and performance in her acting career. 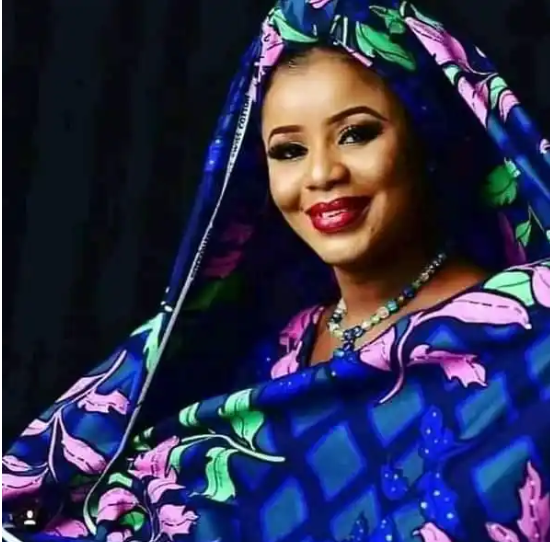 Hauwa waraka is such actress who can play each role she is assigned to without any problem. She has featured in over 100 hausa movies. 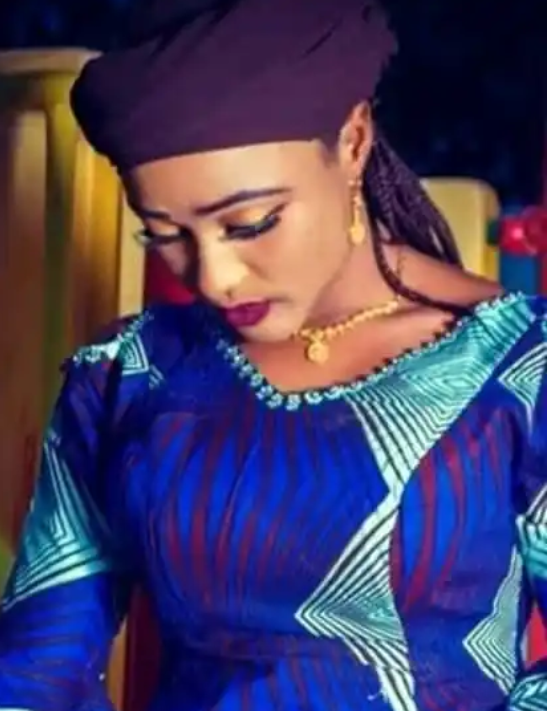 Zee pretty spent most of her life in kano State, wher she lived with her parents and others family members. Zee pretty is the hausa films actress hat have ventured into Hollywood movies. 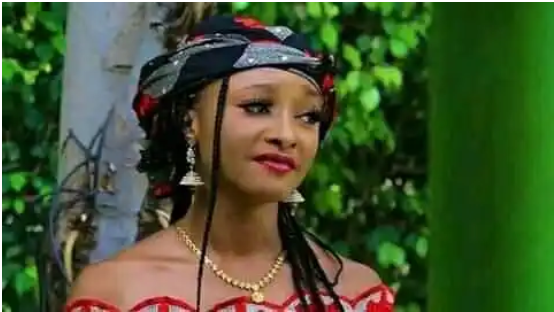 Zee pretty has acted in many movies like sai narama, kowa namu, Yan Aljanna, masu kudi and many more. 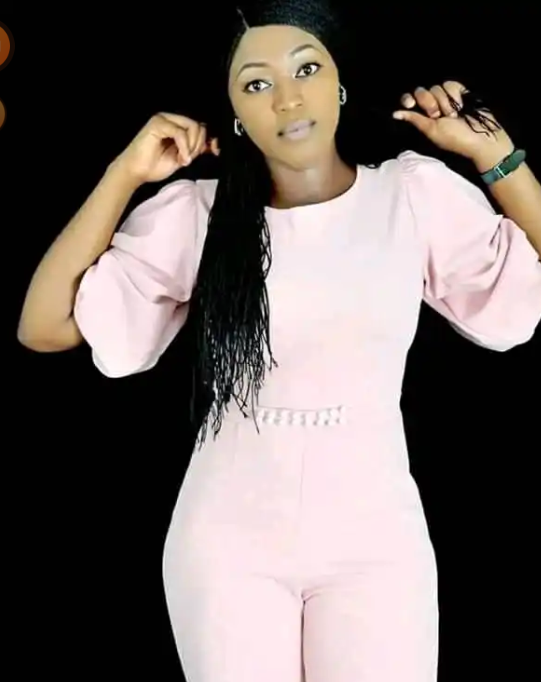 Stephanie popularly known as pretty was born on 7 may 1997 in nasarawa local government kano state nothern part of Nigeria.

Stephanie is a beautiful and popular kannywood actress Stephanie is active on social media like her partners do, but some time drop pictures to prove that she still cute and exists. 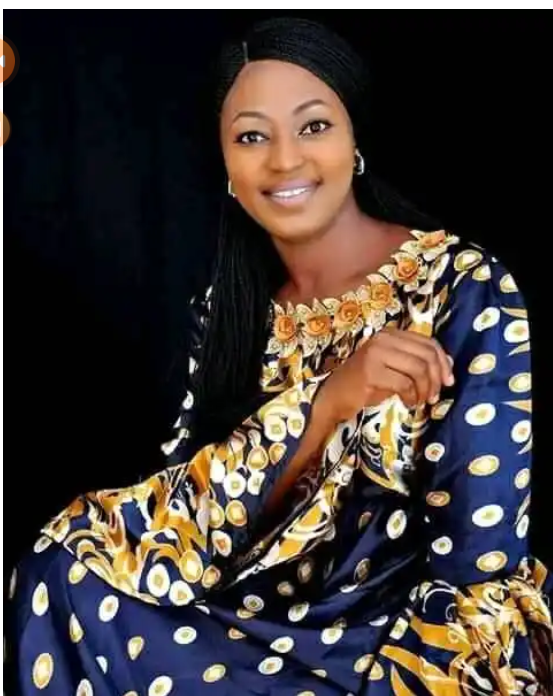 Stephanie is among the popular of hausafilm actresses Stephanie has many followers on social media like Twitter Stephanie become famous in very short of time. 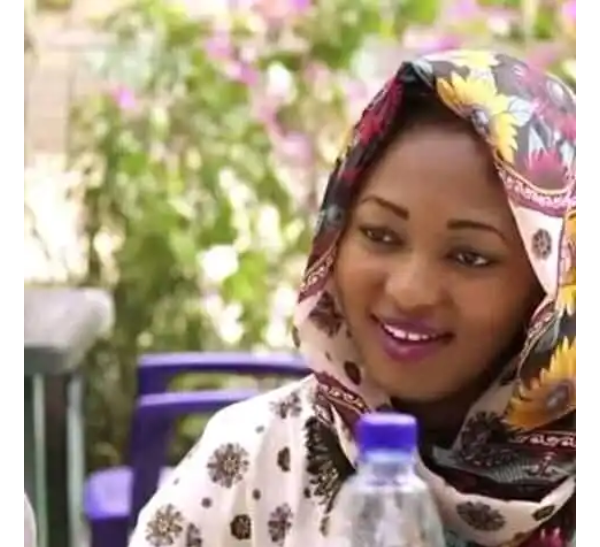