Queen Naija is an American singer and songwriter born on 17 October, 1995 in Ypsilanti, Michigan, US.

Her birth name "Queen Naija" was given to her by her mother and the name was inspired by her grandmother and her father. 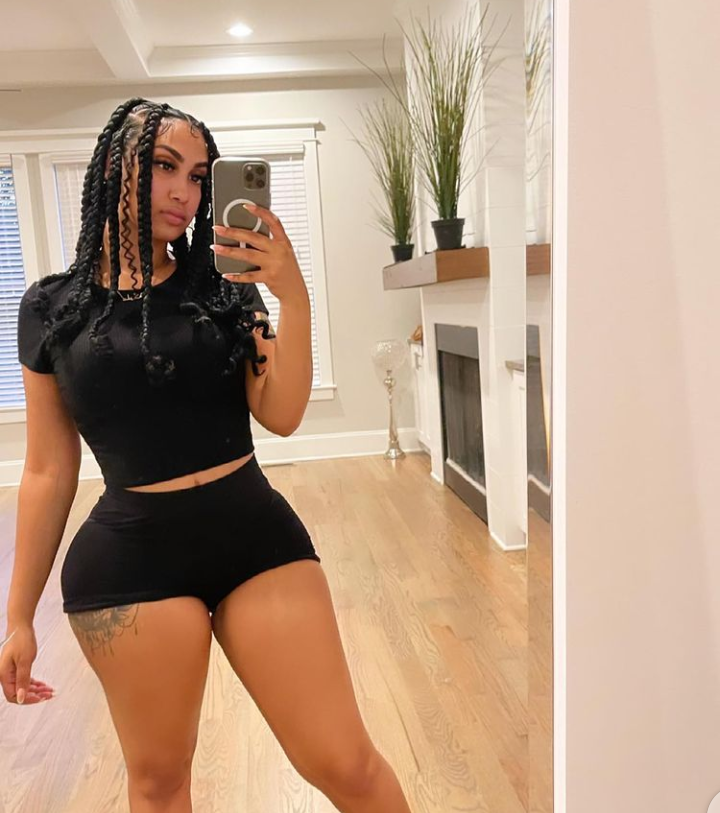 Queen Naija came to the limelight after she participated as a contestant in the 13th season of American Idol.

After participating in American Idol, she began to Vlogging on YouTube.

In 2017, Queen Naija started her musical career and she released her song titled "Medicine" on 31 December, 2017. After gaining prominence in the industry, she signed a record deal with Capitol Records on 25 April, 2018.

Under the Capitol Records, she released her debut studio album "Missunderstood" in 2020, the album features several rappers and singers like Mulatto, Toosii, Russ, Kiana and others. Queen Naija is a good singer and some of her songs have received several accolades like: RIAA certifications and also making entries into several Billboards.