Meet Jyoti Amge, the smallest woman in the world

By Ivysan (self media writer) | 1 year ago

26 years old Jyoti Kisange Amge is the smallest woman in the world. Her baby like cute stature is what I particularly love about her. 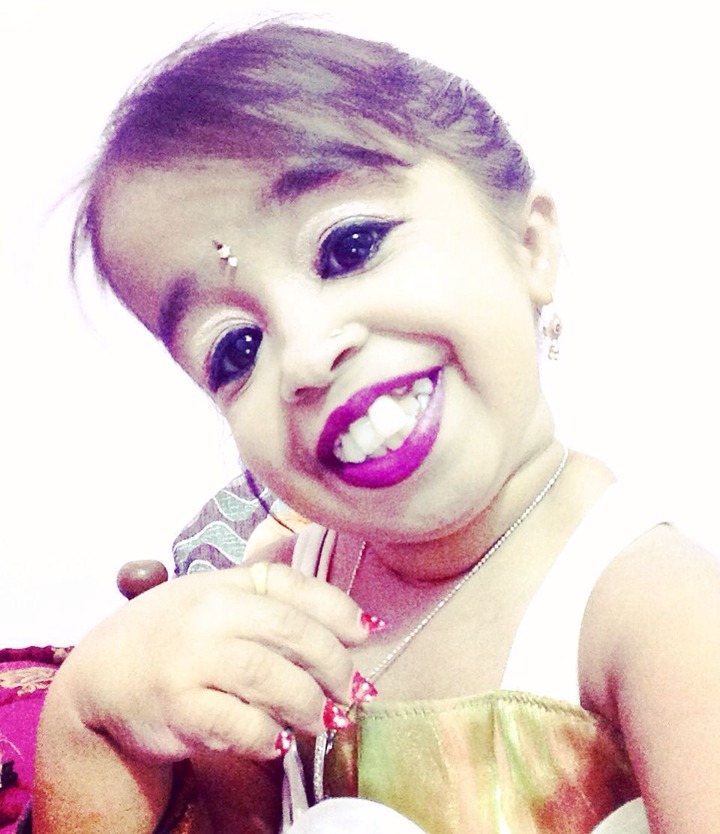 Amge bagged the Guinness record of being the shortest woman in 2011 with an outstanding height of 62.8 centimeters which is the average height of a one year old human. Her height is caused by a genetic disorder called achondrolplasia which is a major cause of dwarfism. Major signs of this genetic disorder is short arms and short legs. The disorder does not generally affect the intellectual capacity of the person affected. It is caused by a genetic mutation and leaves it's patients with an approximate life span of 30 years. 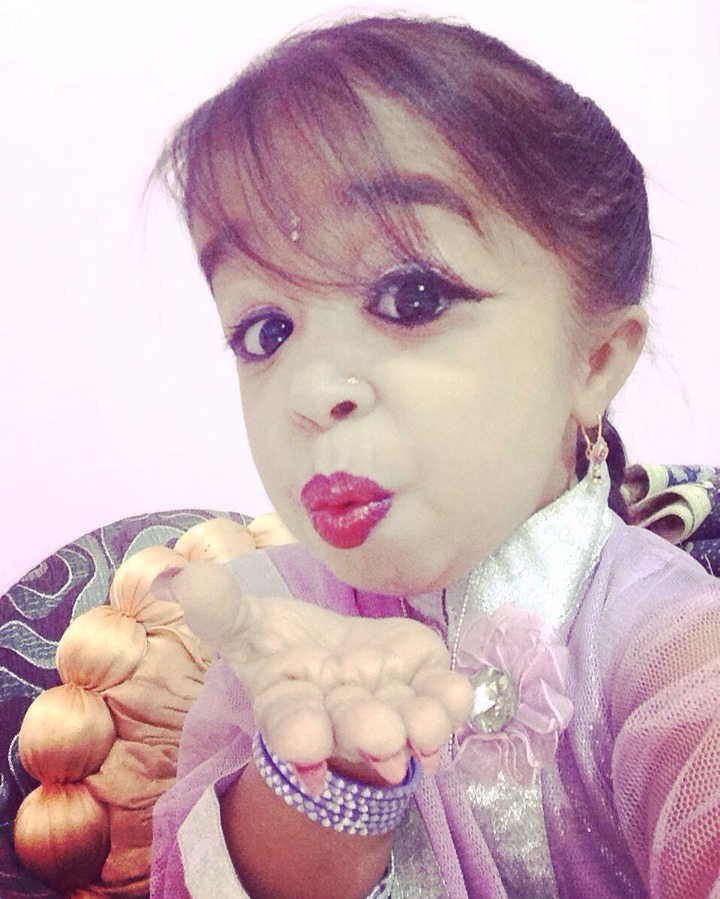 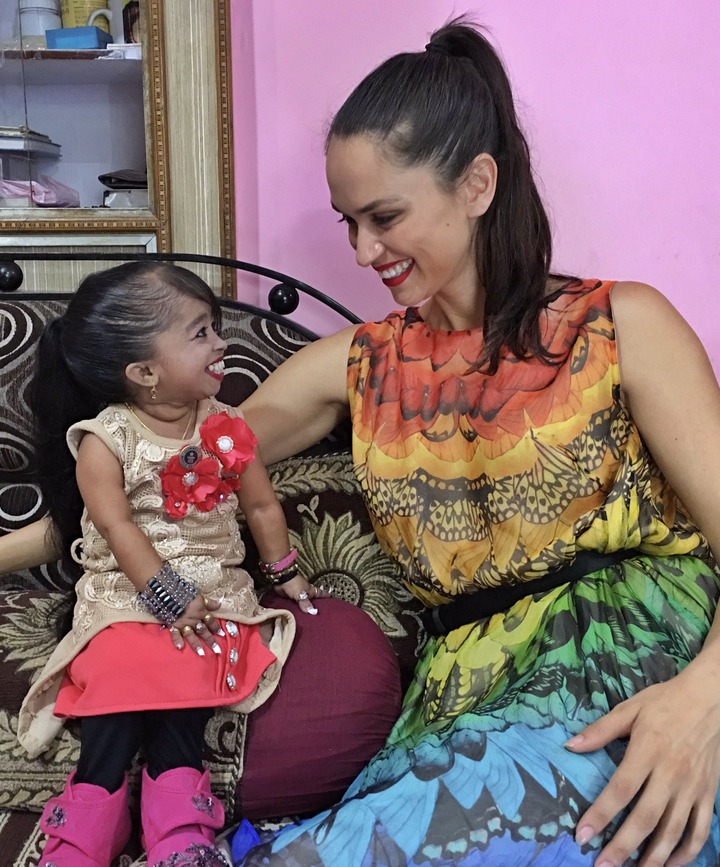 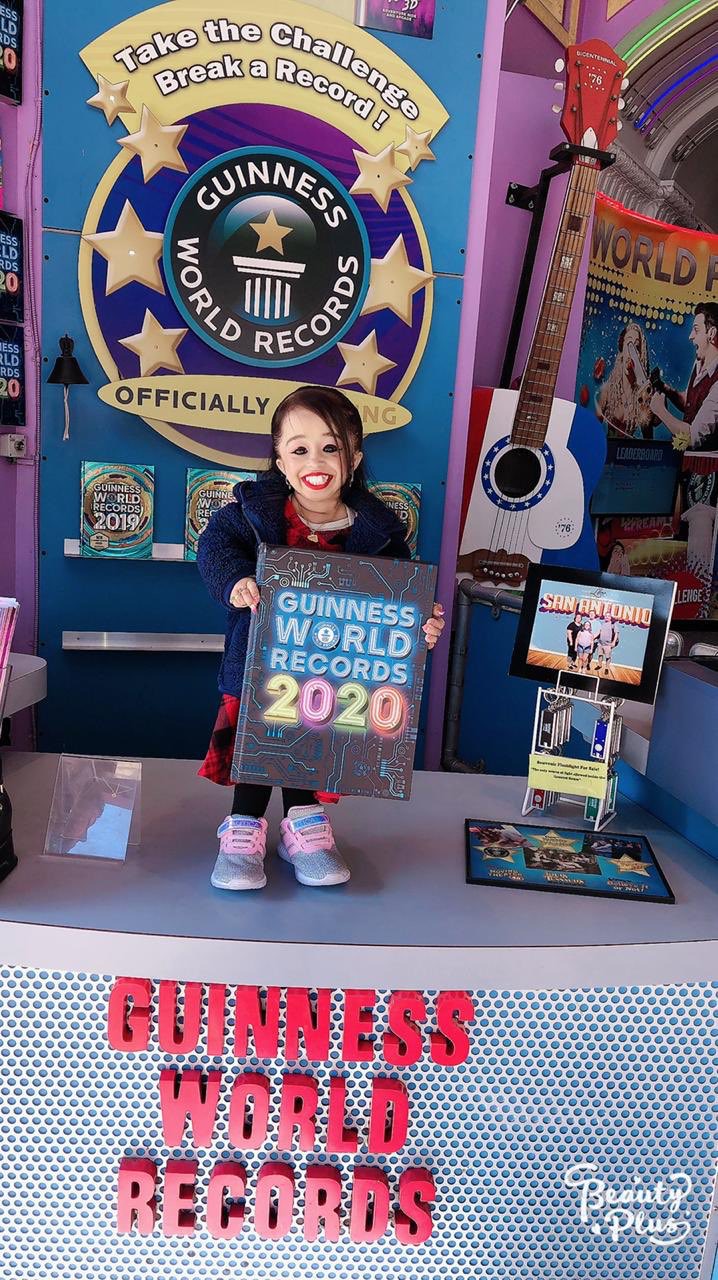 Amge by profession is a cook, entrepreneur and Indian actor who has featured in movies and documentaries like; Two Foot Tall Teen, American Horror Story: Freak Show where she appeared as Ma Petite. Amge has also made a number of other media appearances on notable shows sort of like Big Boss 6, an Indian Television Show. 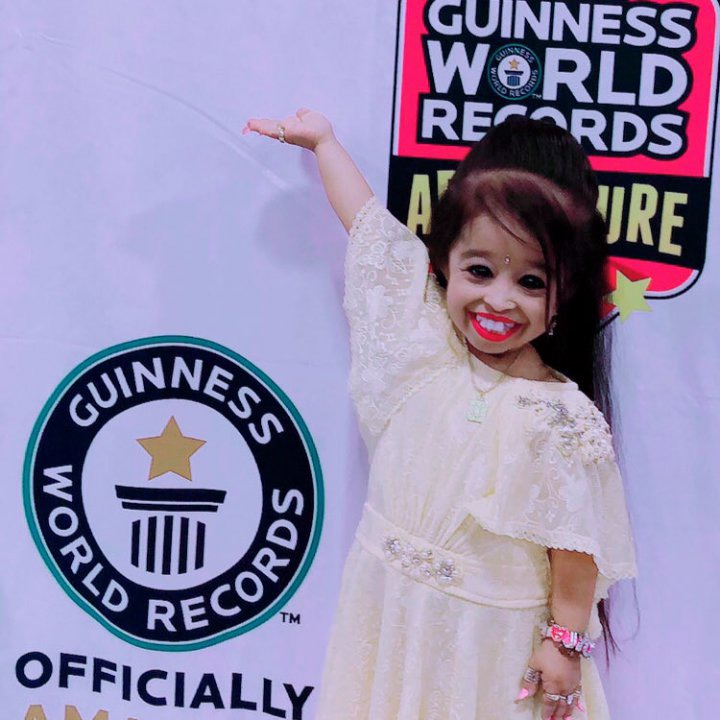 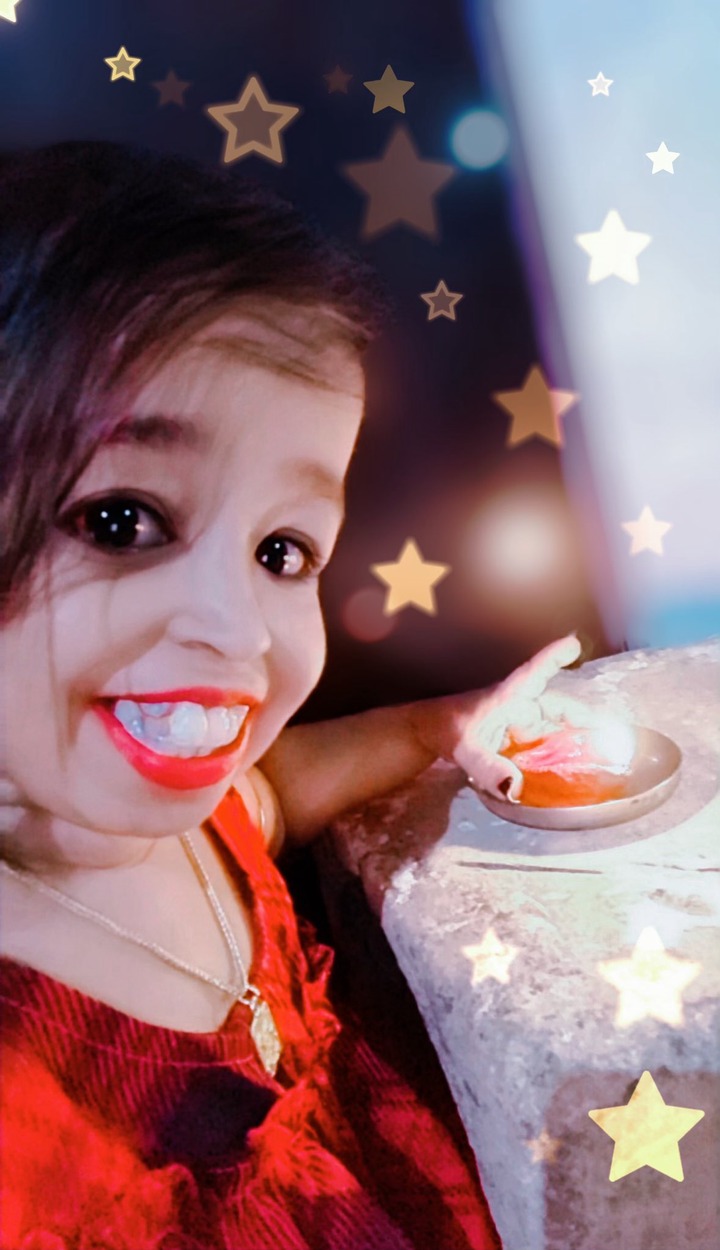 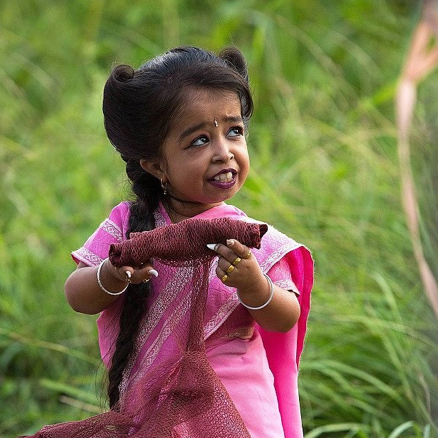 In 2012, Amge met with the world's shortest man, Chandra from Nepal and they posed for the 57th edition of Guinness World Record.

Amge is known to use her 'popular' position to effect change as she recently joined the Nagpur police to urge Indian citizens to adhere to Covid-19 guidelines. 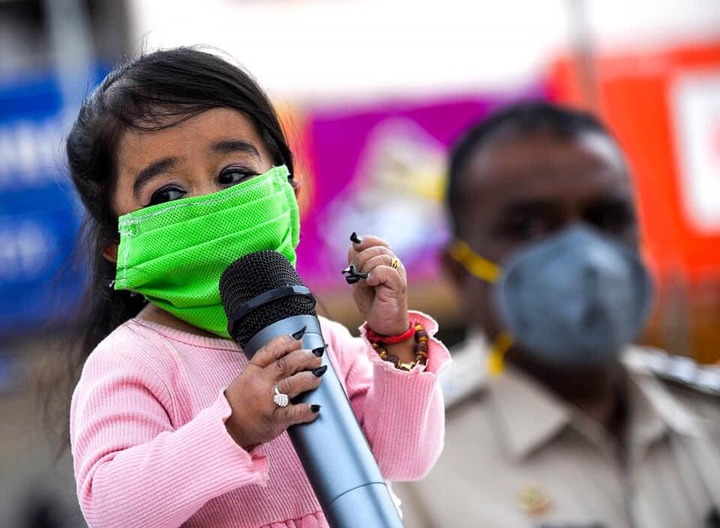 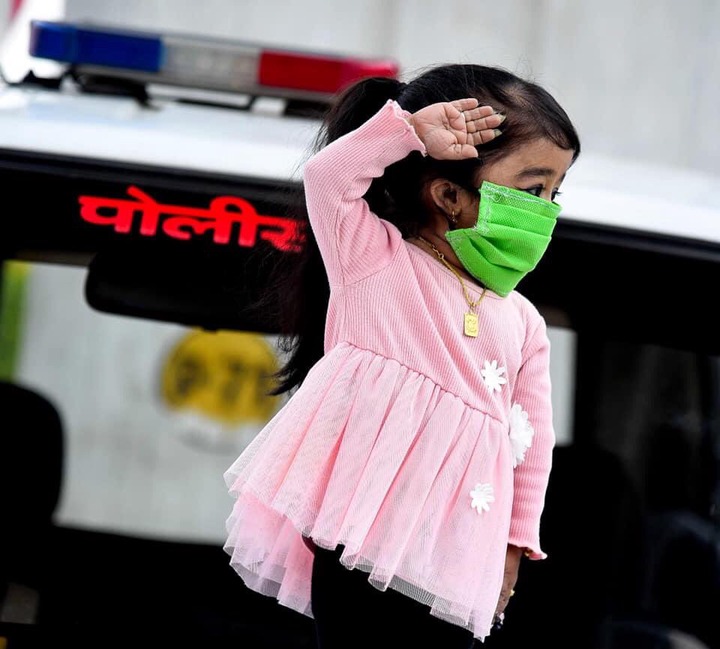 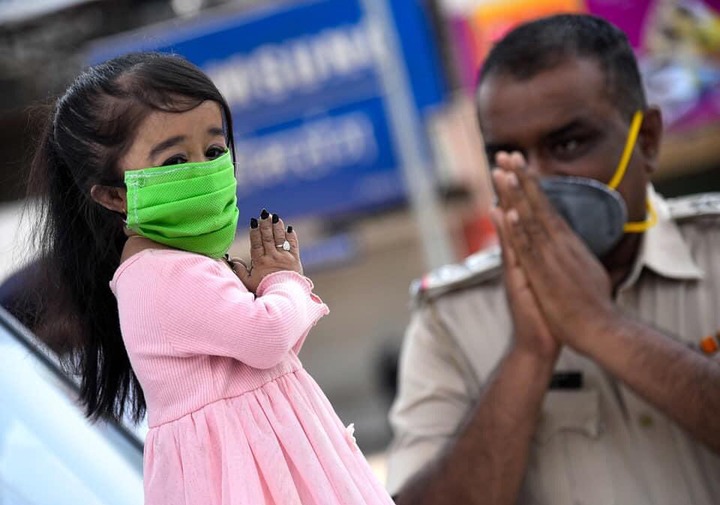 Amge has a statue of her in Celebrity Wax Museum, Lonavala.

In a recent documentary put out by TLC via their Instagram page, Amve revealed her body has not undergone any changes of puberty since she was born hence she does not experience a menstrual cycle like other women of her age. According to her, she hasn't changed so much from when she was a baby. 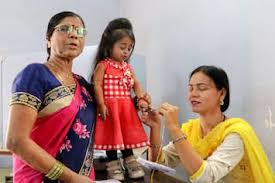 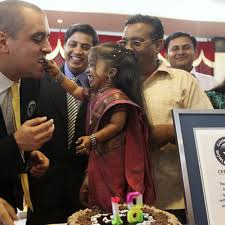 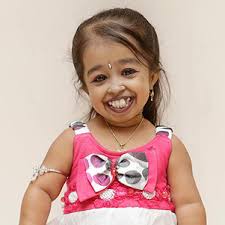 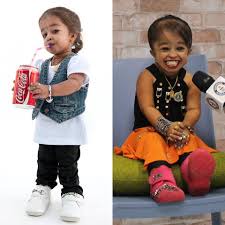 When asked if she will like to fall in love she said no, but hinted that she loves to flirt with fine guys but fears they might hurt her by leaving her after they become intimate. Cute Amge also mentioned that she has never been in a relationship or kissed any guy before and wouldn't want to do that. 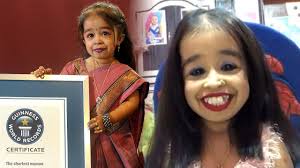 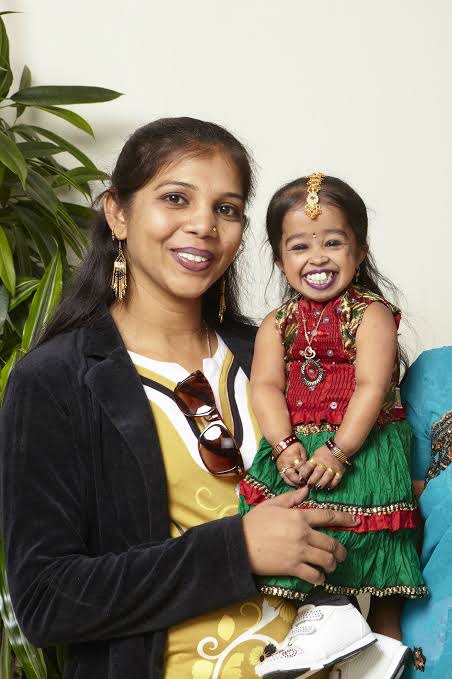 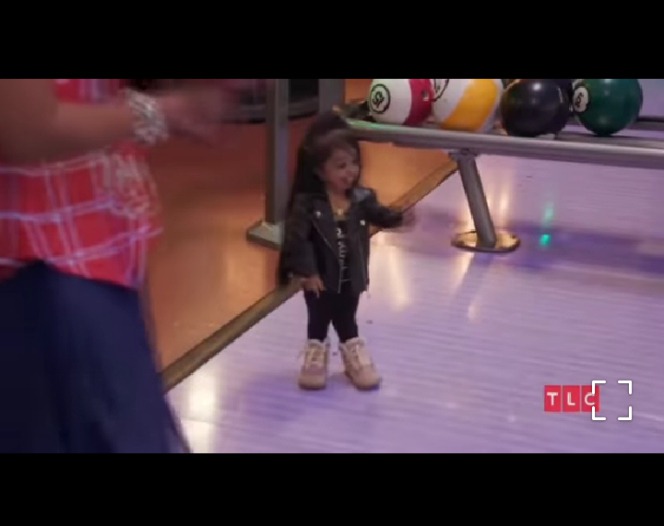