Mom 'n' Son: She Is Blind But Her Son Found "Grace" to Lift Them Higher! [Photos]

By GoldenWriter (self meida writer) | 9 months

So in whatever you do, don't forget to give thanks to the highest. A few years ago when Lyta became a sensation on the internet, we all love him and everything was going so smoothly until he had a clash with his former boss in the name of Olamide Adedeji a.k.a Olamide Baddo.

The clash started like a joke but turned a really serious case which led to him signing off from YBNL Record Label.

A few days later after feeling down with the incident with his former boss, luck found him which made Davido ask to feature him on his song titled Monalisa.

I'll say his blind mother prayer is really working on him and I wish him greater heights and more success.

Let's celebrate the youngster and his mother with the pictures below; 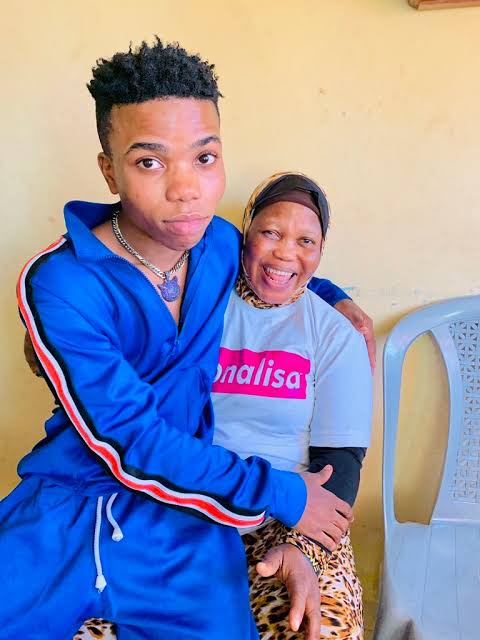 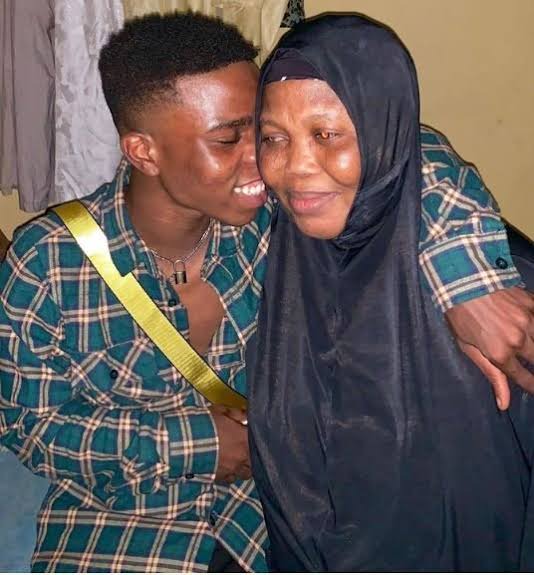 I can see a very strong mother and son relationship between them which is one of the best things a mother would ask for. I pray their relationship remains strong till eternity.

Let's celebrate the youngster himself with the pictures below; 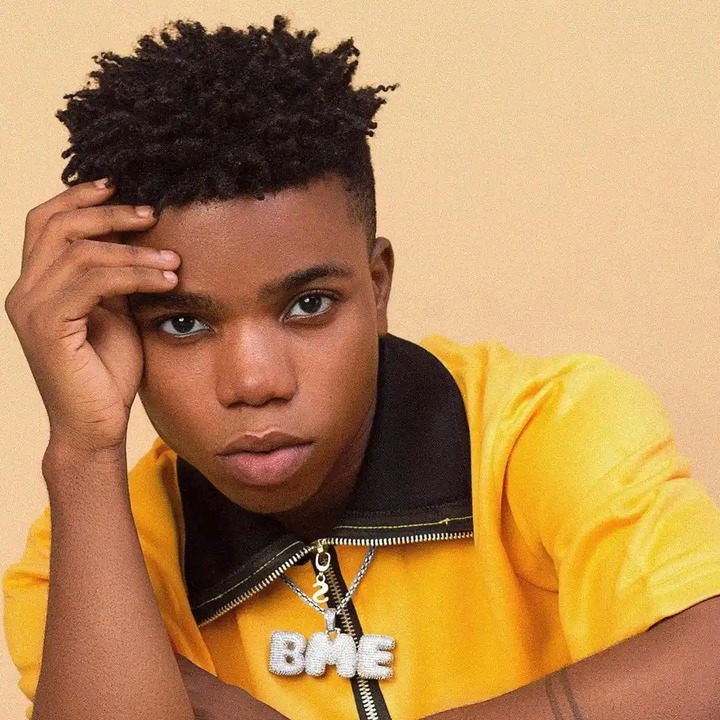 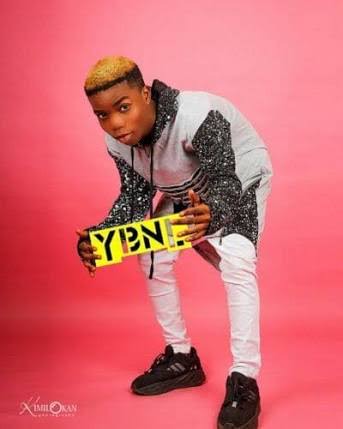 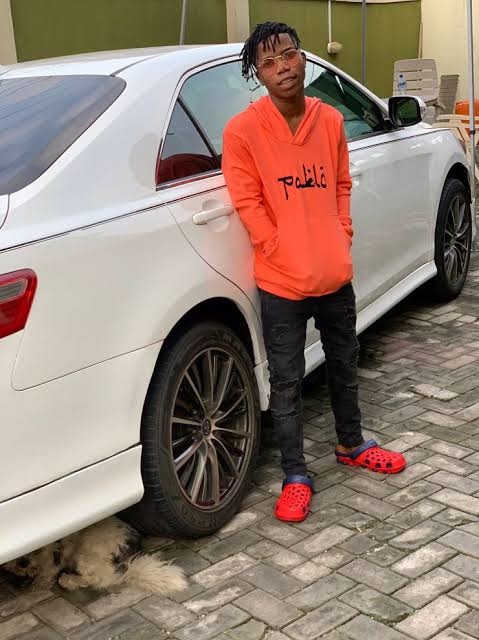 Lyta is doing so well in the music industry but I'll like to ask you this question; Do you think his mother's prayers over him are working or he just found luck on his own due to hard work and talent?

Let's hear from you below. Thanks for stopping by.

Content created and supplied by: GoldenWriter (via Opera News )

Opinion: Gov Umahi and his liberating voice of equity for Ndi-igbo a bold step taken in right direction

Breaking news: Chelsea on the verge of pulling out of the European Super league