5 facts about the British Royal family which you might be unaware of. 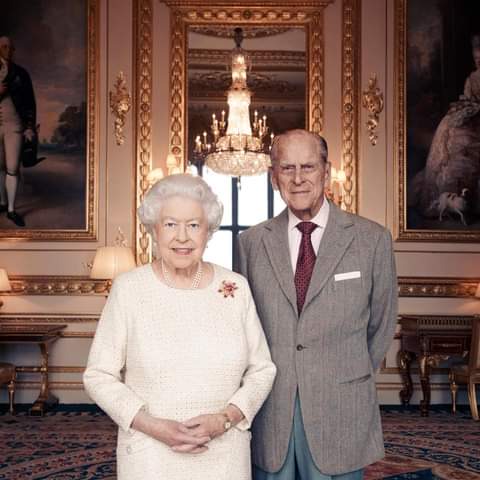 1. Adolf Hitler, who was considered one of the worst criminal in history, is a friend to Queen elizabeth's uncle: The uncle, King Edward Vill gave up his throne just to marry American socialite Wallis Simpson but the Royal family didn't accept her because she's divorced twice . This made King Edward leave on a tour to Germany where they were treated like Royals .

He developed a strong relationship with Adolf Hitler and even gave a full Nazi salute.

2. Queen Elizabeth's son Prince Andrew, once dated an actress who once acted in lesbian scenes in movies. The actress whose name is Koo Stark was loved by the Queen. The British media released her nude photos and the 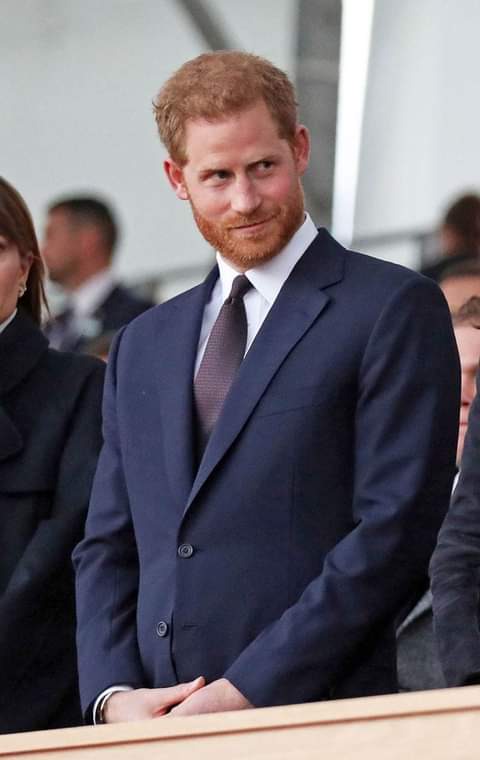 3. Prince Andrew's daughter Princess Beatrice dated Paulo Liuzzo at the age of 17 only for her to discover that Paulo once beat a child brutally to death and served community sentence. 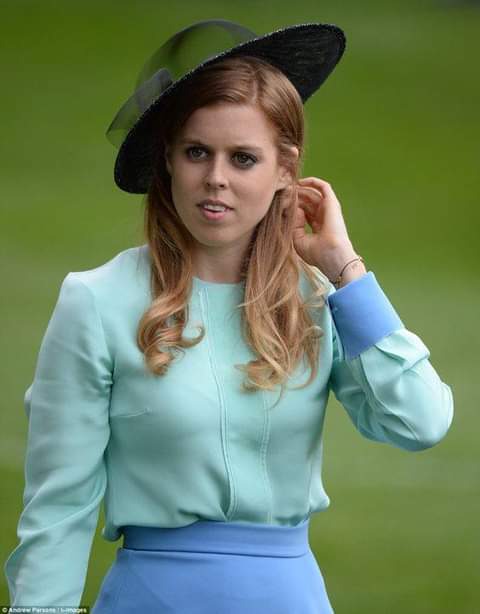 After they broke up, he was arrested and jailed for drug trafficking and fraud.

4. Scientists confirmed that the DNA of King Richard lll didn't match any of the living relatives of the father side.

Meaning that, along the line of the royal family a successor wasn't the real child.

If it turns out to be John of Gaunt, then the Queen may have had no right to rule in the first place.

5. Prince Andrew's late wife, Princess Diana once suffered from depression and bulimia (a serious eating disorder) including anxiety after she gave birth to Prince Williams. The expectations were much for her as she was expected to perform as a mother, wife and a perfect Princess. 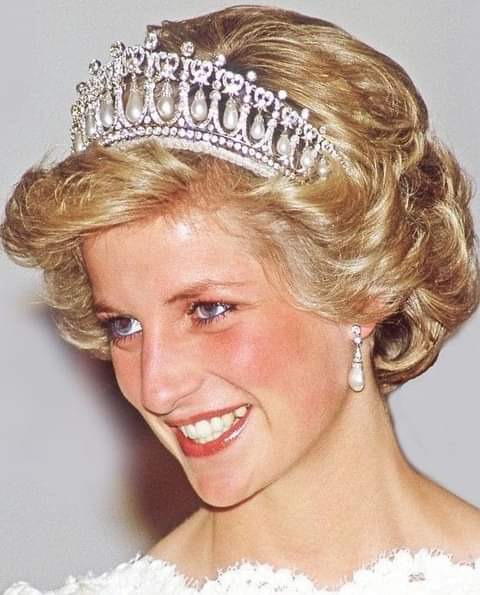