Love Of A Mother: The Story Of An Actress Who Died Saving Her 4 Year-Old Son

People who watch American films will know this actress because she had acted in popular American films like; Glee, Step Up, The Royal Family and Mad Families. 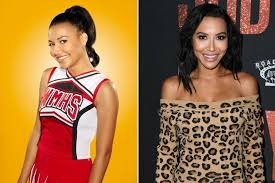 Naya Rivera was an American actress, singer and model, popularly known for her appearance in the American film Glee. The 33 year old actress was pronounced dead on July 8, 2020 with the cause of drowning.

Naya and her 4 year-old son 'Josey' went out to the water to enjoy an afternoon swim in Lake Piru. Naya rented a boat and they were alone that fateful day. There's a safety tip that when you're on a boat or on water, we should always wear a life jacket, Naya's son was wearing one the day of the incident but Naya was not wearing one.

Naya was declared a missing person after her 4 year-old son was found alone in the rented boat at Lake Piru(a reservoir in California), her son 'Josey' told the investigators that they were swimming, his mother had helped him climb back into the boat but she was unable to climb back on board herself and then disappeared. 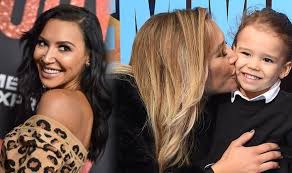 The local authorities found her body after six days of search, "The body did not have a life jacket, there was an adult-sized life jacket in the boat that she had rented" an inspector said in an interview. The authorities said when Naya and her son went swimming, their boat drifted due to high winds, while Naya and her son were able to swim back to the boat, she used whatever strength she had to get little boy back on, but was too weak to save herself. Josey told the investigators that he looked back and saw her disappear under the surface of the water. Lake Piru is a reservoir known for its strong and unpredictable currents that have caused the deaths of swimmers in the past. Nothing is compared to the love of a mother, she used all her strength to save her little boy, she really loved her son. And I know when her son grows up, he'd remember the sacrifice his mother made. Naya Rivera died a hero saving her son and I'm sure there are mothers out there that would do the same to their children. Rest In Peace Naya 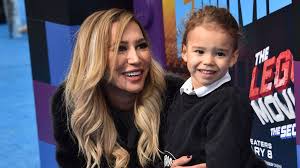 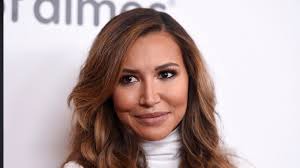 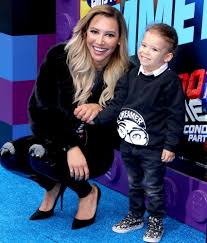 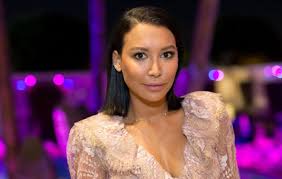 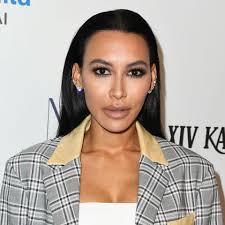 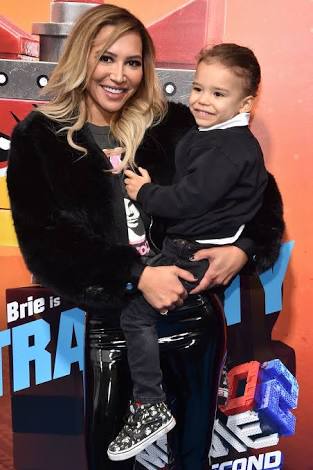 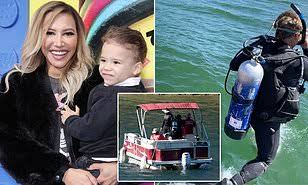