By Clicking (self media writer) | 22 days ago

Mavin Records very own, Johnny Drille, has released a short film for his debut album Before We Fall Asleep, which was released not long ago. 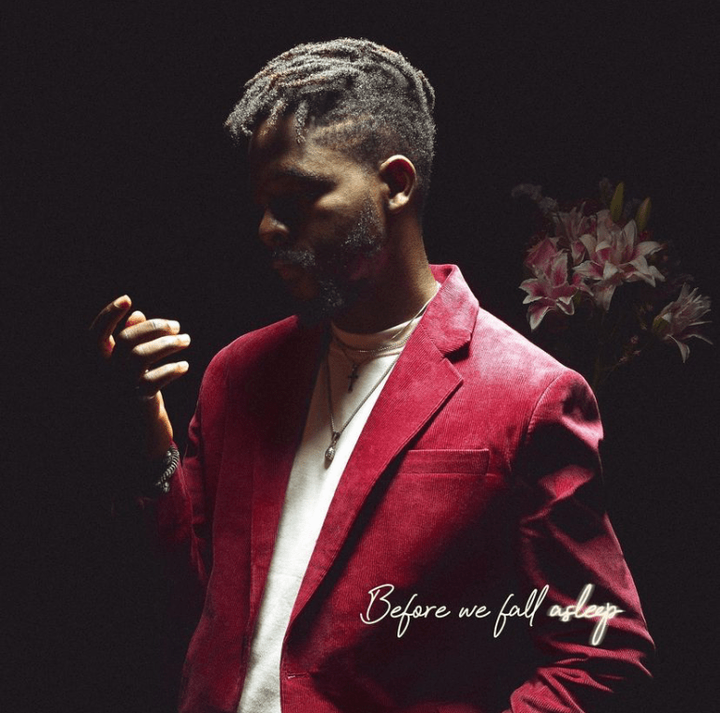 The short film is dubbed ‘LIZA‘ and it was dropped a while ago. The film stars Mavin Records boss, Don Jazzy, Drille himself and other actors. Drille released his first-ever album on 10th September 2021, which he claimed to had been working on for the past five (5) years.

The album has fourteen (14) songs with features from Ladipoe, Don Jazzy, Ayra Starr and more. Since he came into the limelight, Drille did not release an EP or a mixtape till he dropped this album.

Prior to the album release, he also announced that the deluxe version of the album will drop shortly after the album comes out. He added that the version will have three new songs featuring other artistes on all the songs.

Drille’s role at Mavin transcends just as him being a musical artiste. According to sources, he is a songwriter, sound engineer, and more for the record label. Ayra Starr once revealed that, her hit song Bloody Samaritan was mixed and mastered by Johnny Drille.

Here's How To Maintain A Smooth Face Even After Shaving