By clemfadTund (self meida writer) | 1 months 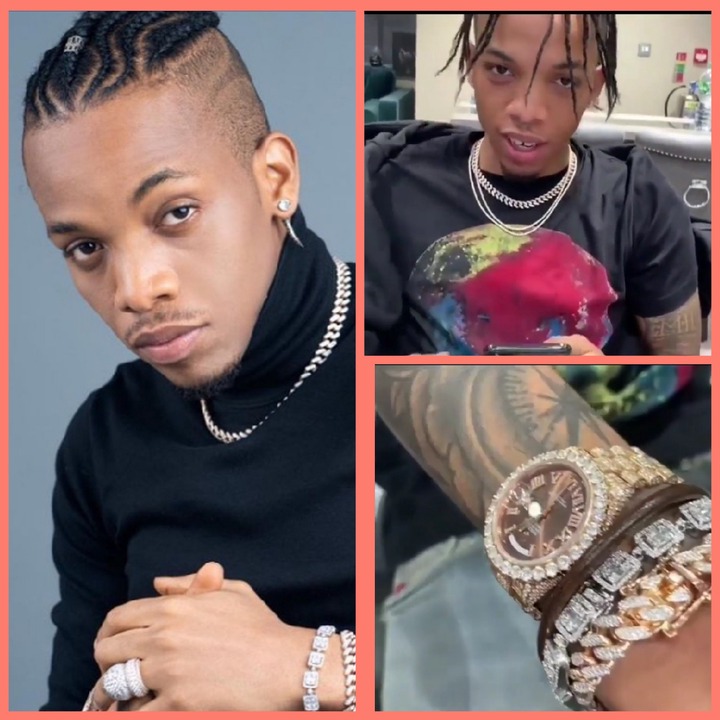 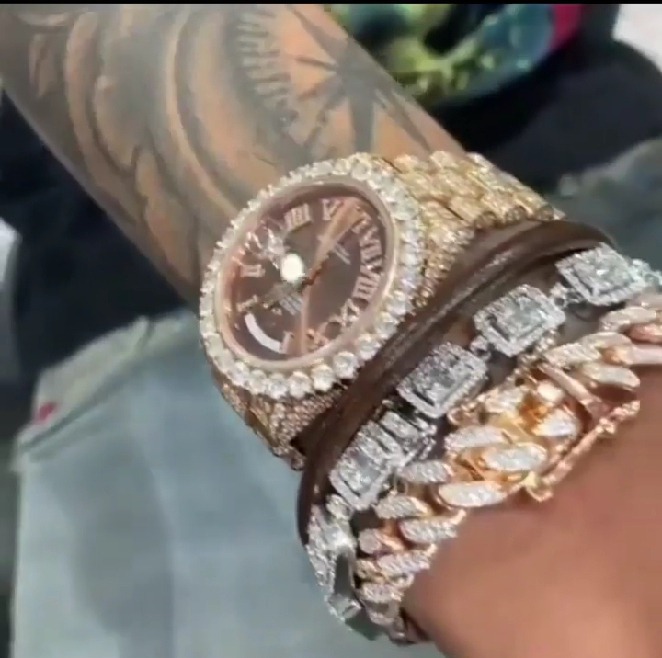 He wrote: Gucci Gucci look good on You! King King. 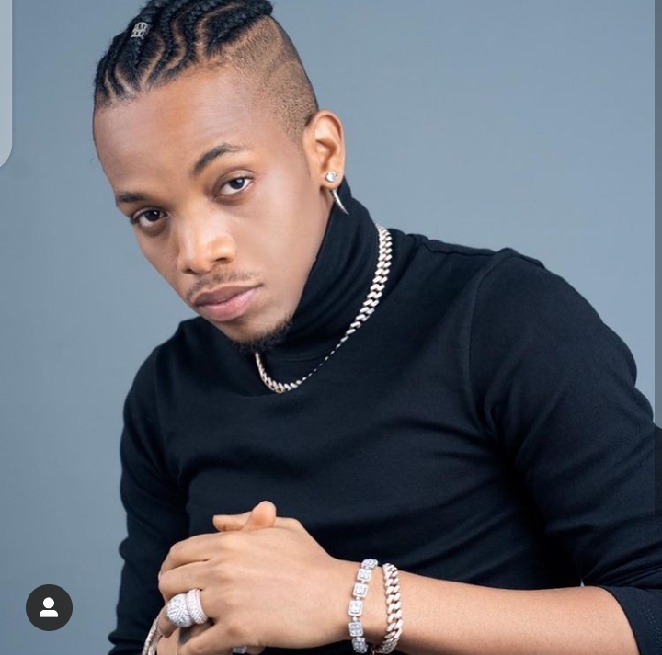 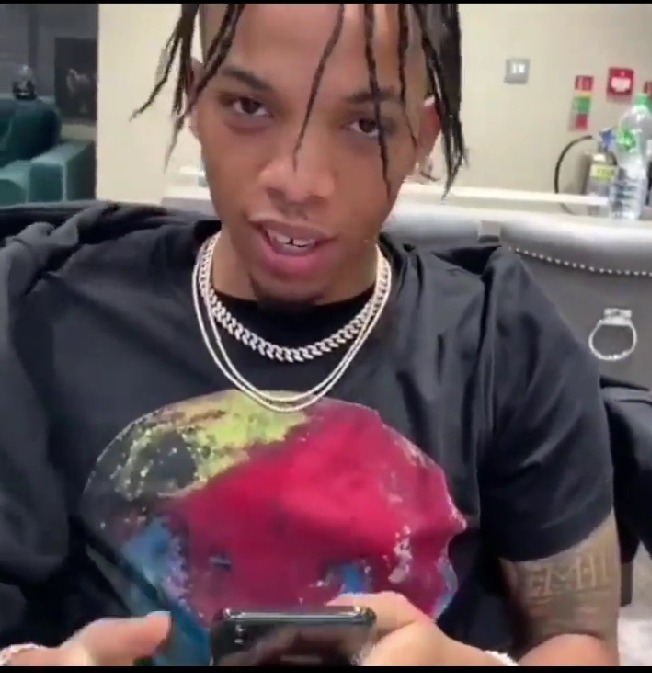 His real name is Augustine Miles Kelechi, is one of the talented hip hop singers in Nigeria. He is also a songwriter. Tekno was raised in several parts of the country including Nassarawa, Kaduna, and Abuja due to the fact that his father was a member of the Nigerian Army. At the age of 8 years, Kelechi was enrolled in a music school where he learned and mastered the rudiments of playing the Piano and guitar. 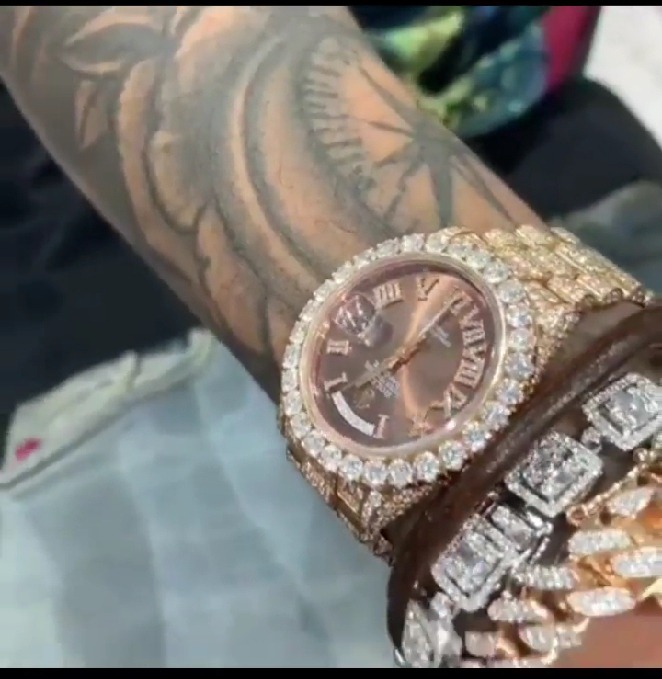 Augustine Miles Kelechi popularly known as Tekno has been active in his chosing career since 2012 till present. His associated acts in the Nigerian Music entertainment industry including Ice Prince, Davido, and Wizkid. He was first signed under K-Money Entertainment, and his first single titled" Holiday" was released under the imprint, with featured vocals from Davido. The song "Holiday" was positively accepted and gained massive air play. 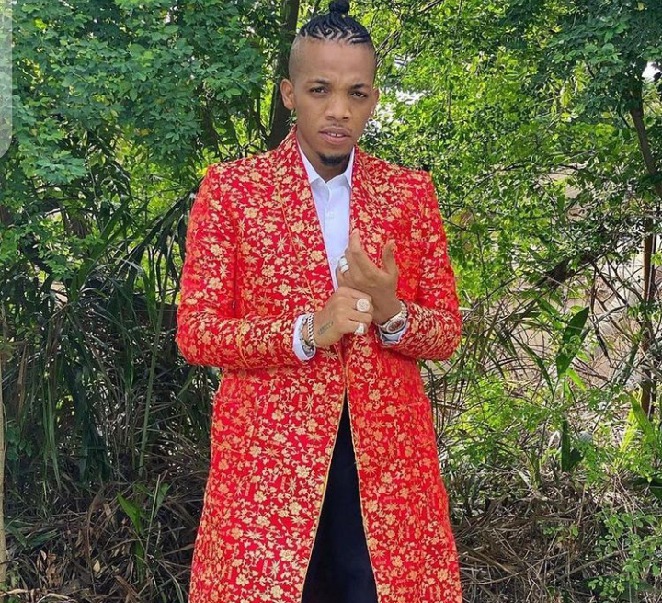 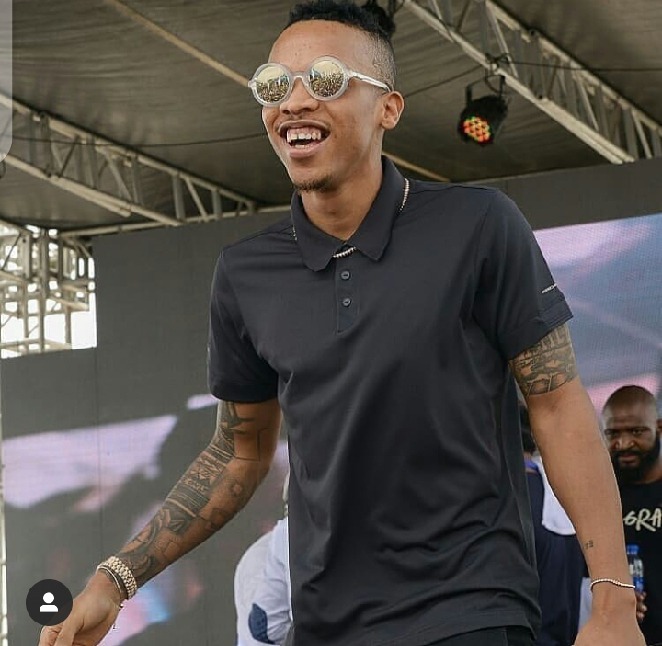