7 Yoruba Actresses Who Are Not From Yoruba Tribes (Photos)

Some actresses are so fluent in speaking Yoruba languages that will get you convinced that they are from the Southwest part of Nigeria. However, they are from other tribes but to entertain us because of their ability of speak the language fluently. Follow me as I reveal quite a number of them below. 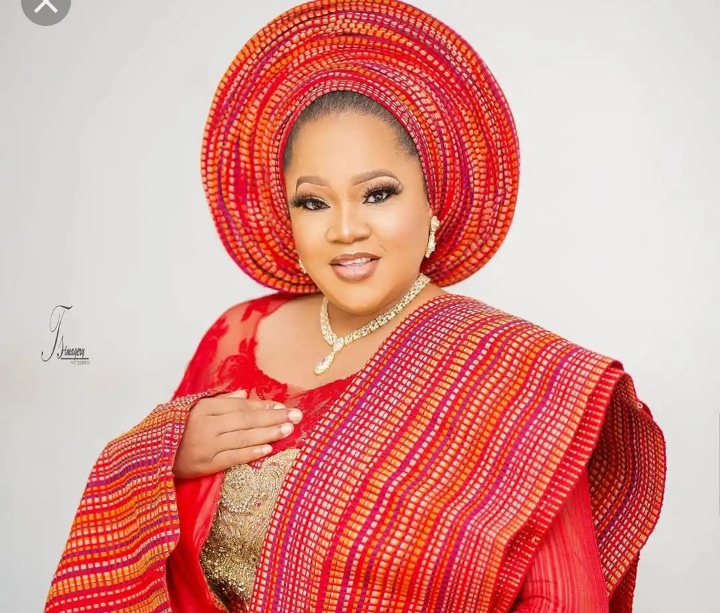 Toyin Abraham is a Yoruba movie actress who hails from Edo State, Nigeria. The Auchi-born actress spent her early life in Ibadan where she got to know the language after years of interaction with Yoruba people. Toyin is recognized for her Yoruba movie titled, Alakada where she spoke the Yoruba language without difficulty. 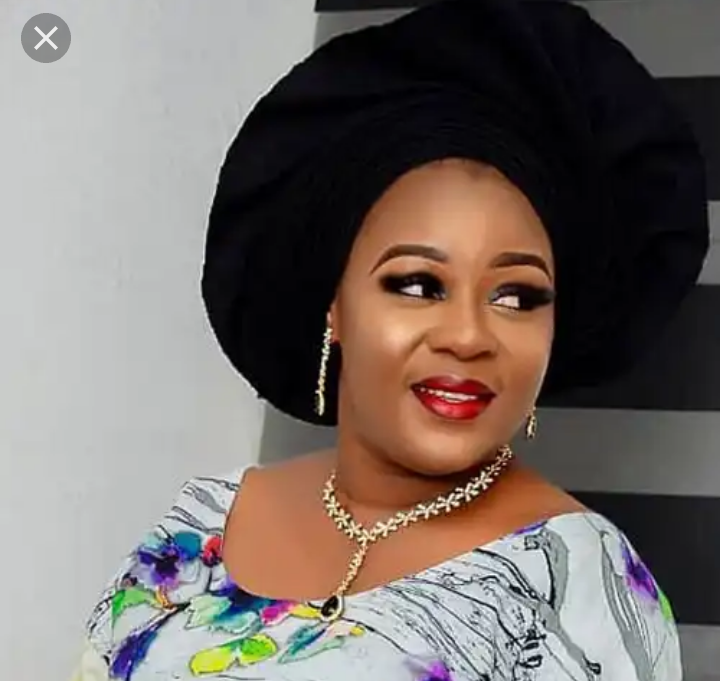 Elizabeth Omowunmi Tekovi also known as Liz Da Silva is another Yoruba actress who is originally from Togo. The actress was grew up with her parents who have been in Lagos for a long time. The actress’ ability to speak Yoruba language in movie is seen in her movies such as Itanje, Omidan and lots others. 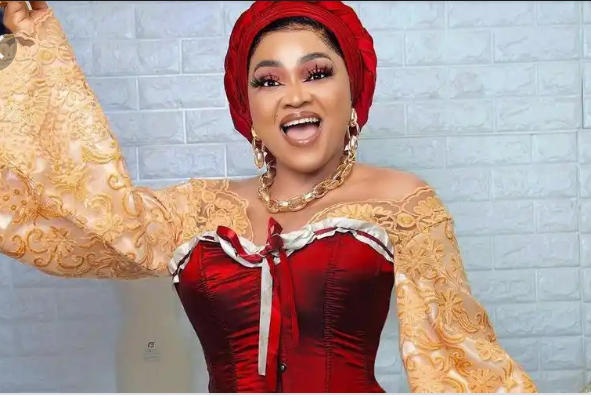 Mercy Aigbe is a Yoruba actress who is making waves in Yoruba movies. However, she is originally from Edo State but fluent in interacting with Yoruba language because she grew up in Lagos. 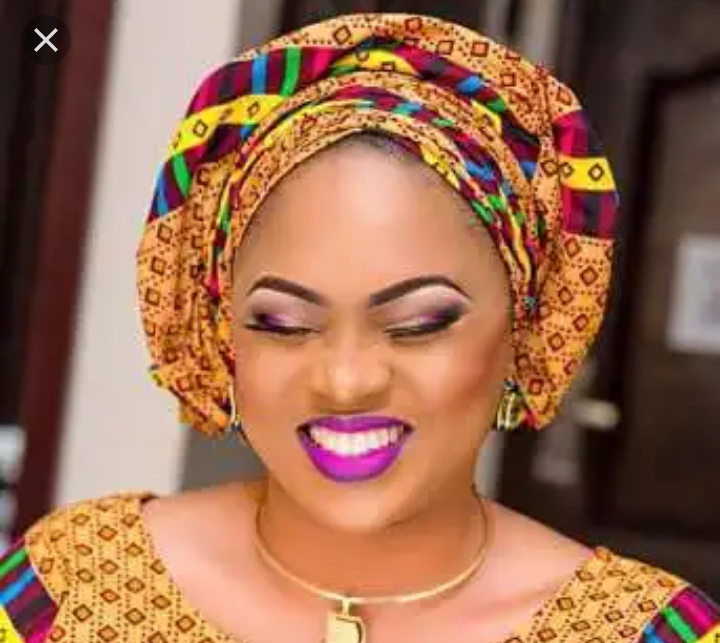 Regina Chukwu is originally from Enugu state but she was born and raised in Iyana Ipaja, Lagos State. The actress has appeared in lots of Yoruba movies and speaks the indigenous language perfectly well. 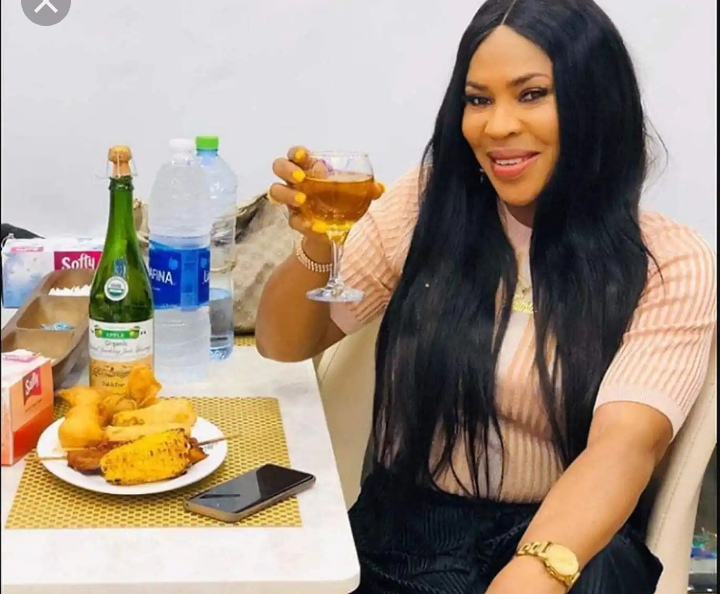 Fathia Balogun is a veteran actress who has appeared in numerous Yoruba films and speaks the language fluently. However, the actress is originally from Etophie East Local Government Area of Delta State. Rose Odika is another talented Yoruba actress who is originally from the Aniocha North Nseluku in Delta state, Nigeria. The actress has graced lots of Yoruba films such as Amaro Maro, Eniyan, Koseewii and many more where she speaks Yoruba language well. 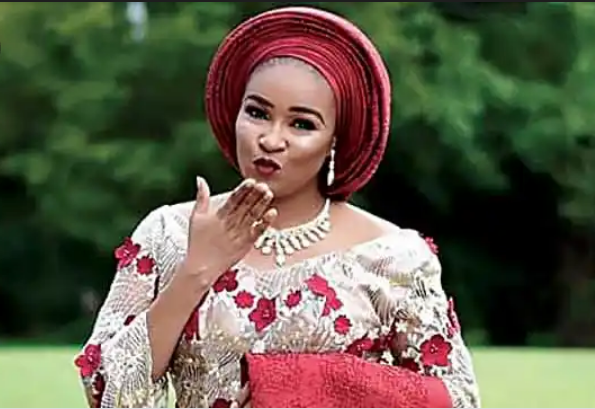 Doris Simeon is a Yoruba actress who is originally from Etsako East Local Government Area of Edo State. The actress grew up in Lagos which gave her the chance to interact in Yoruba language easily. 2 Causes Of Early Discharge In Men During Intimacy