By Gistmedia1 (self meida writer) | 1 months

Harry potter is a series of seven fantasy novels written by a British author J.K Rowling. The novela chronicle the lives of a young wizard, Harry Potter and his friend Hermione Grange and Ron Weasley, all of whom are students at Hogwarts school of Witchcraft and Wizardry. 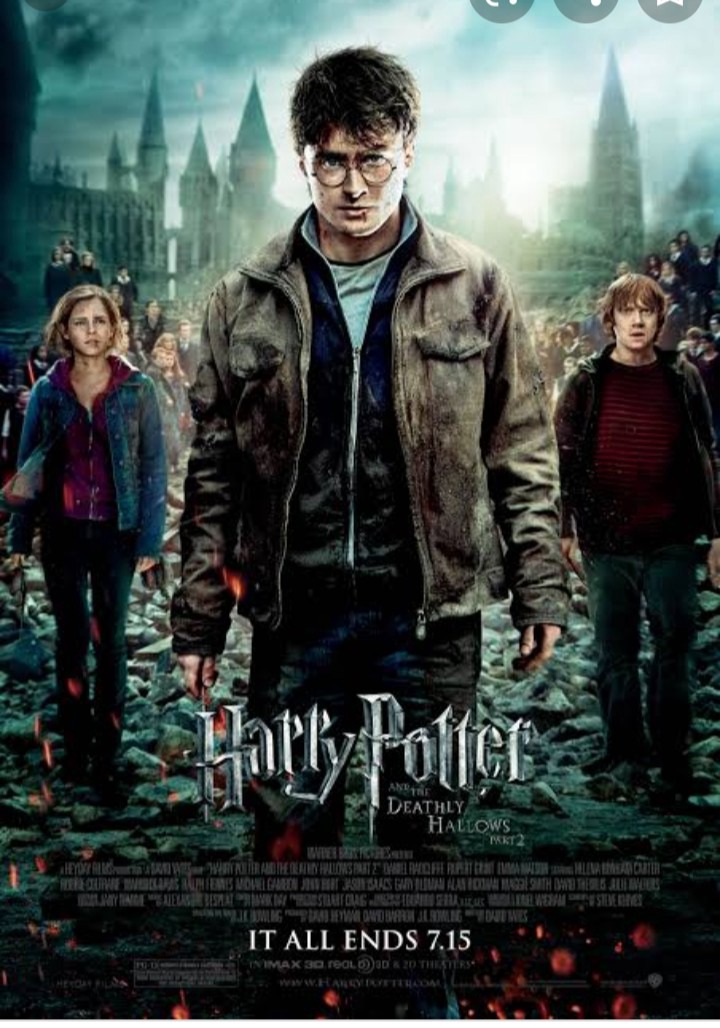 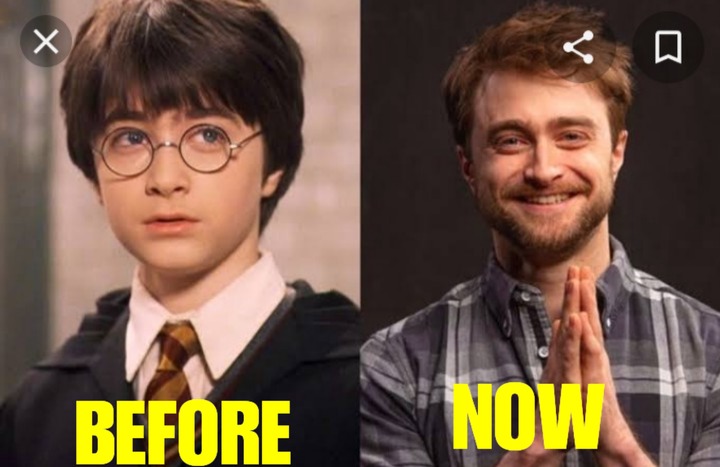 Is an English actor and producer. He is best known for playing Harry Potter. 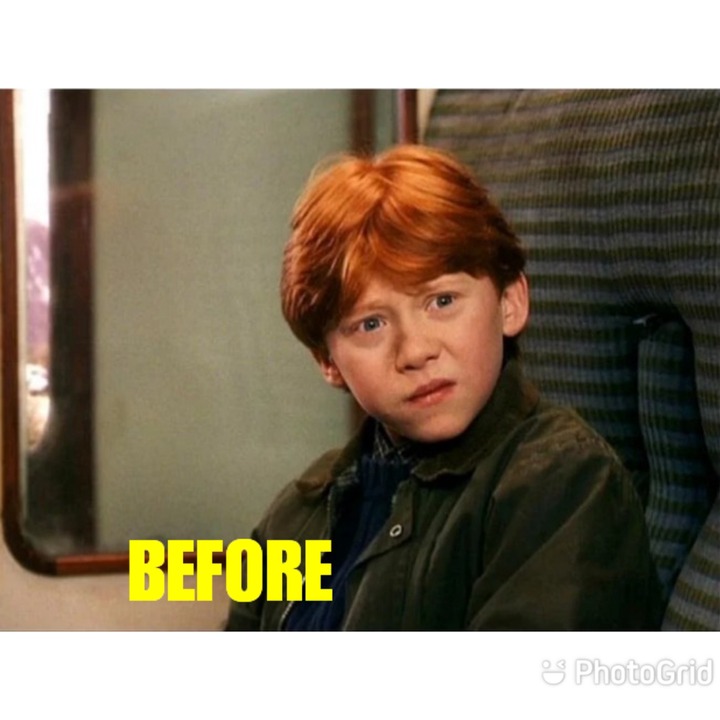 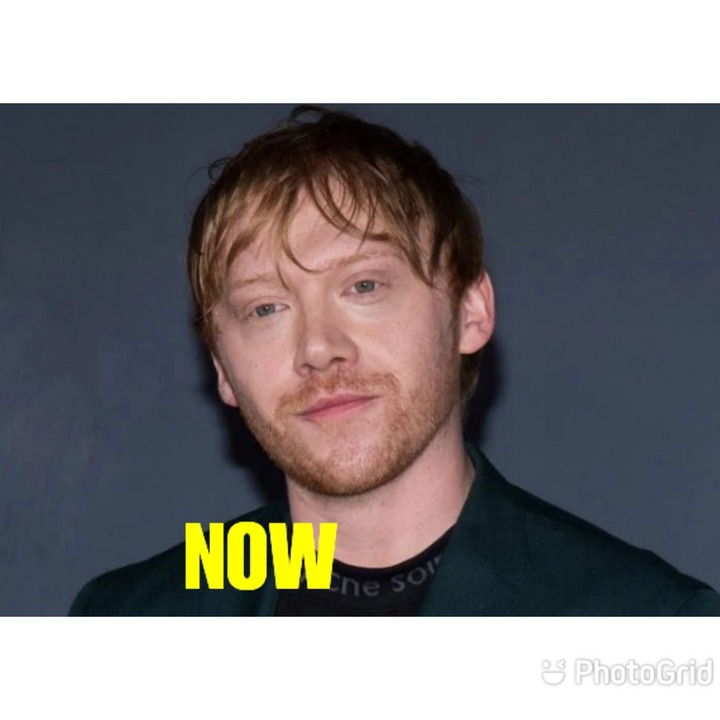 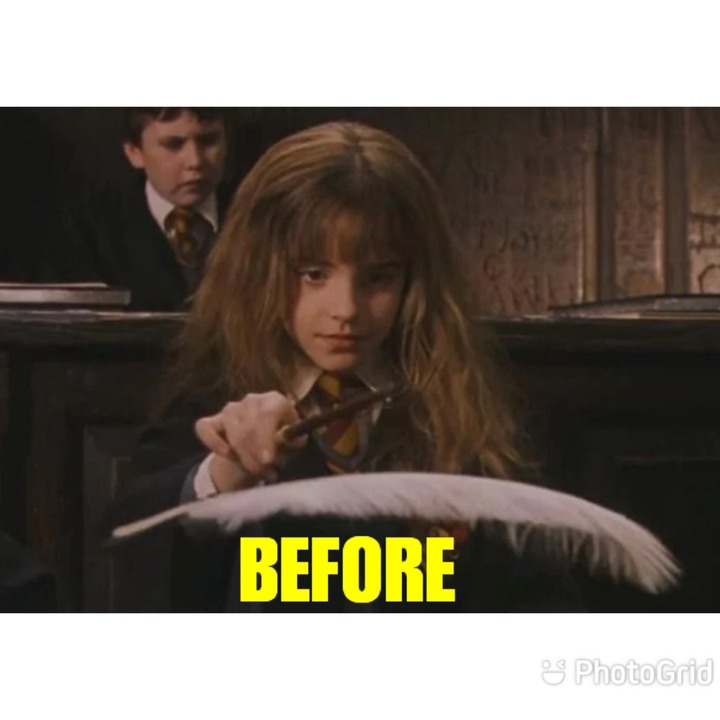 Emma Watson played Hermione Granger the top witch in her class and best friend to Ron and Harry Potter. 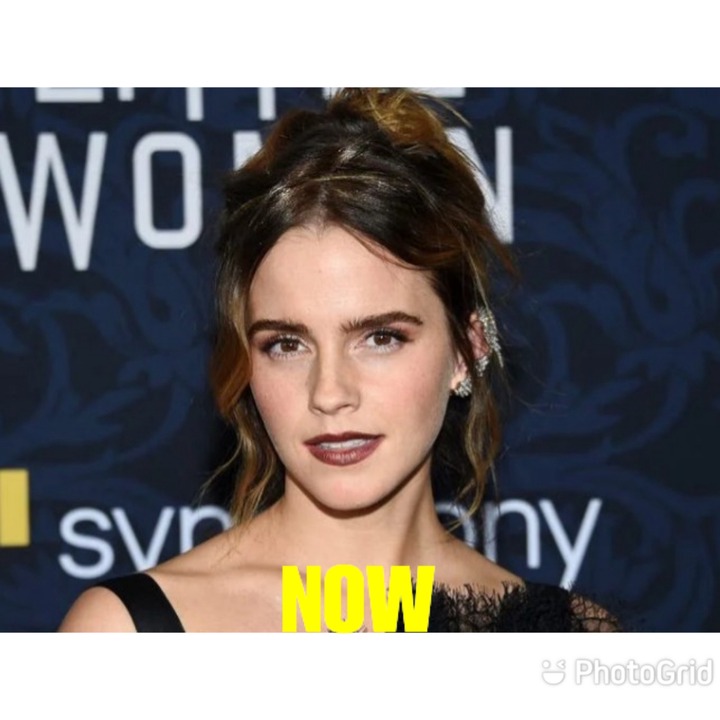 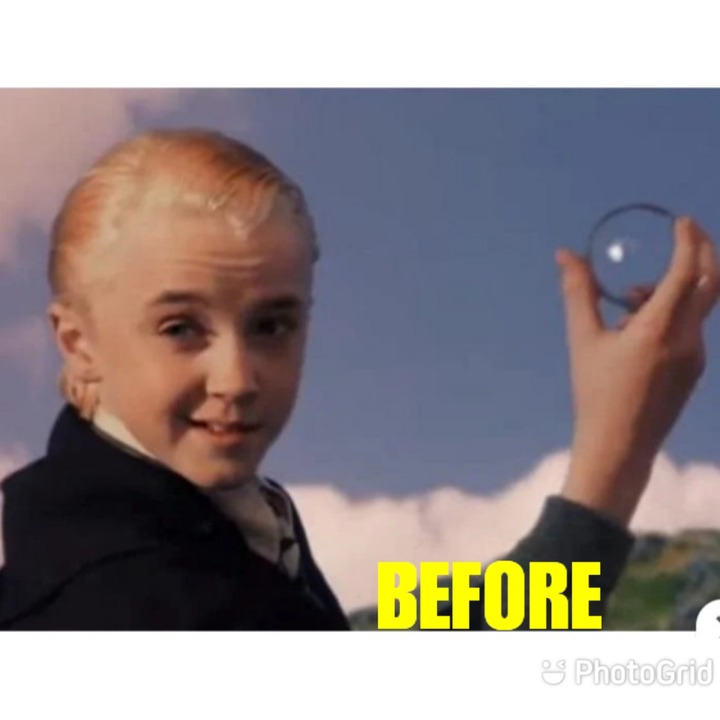 Tom Felton is an English actor who played Draco Malfoy who was Hogwart bully. 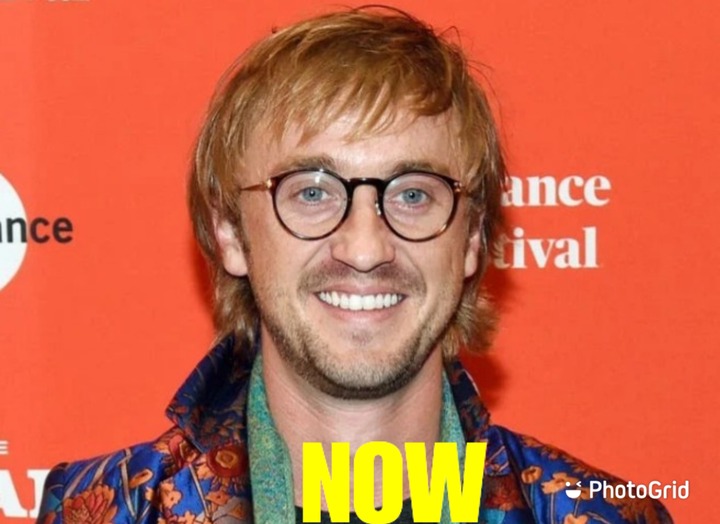 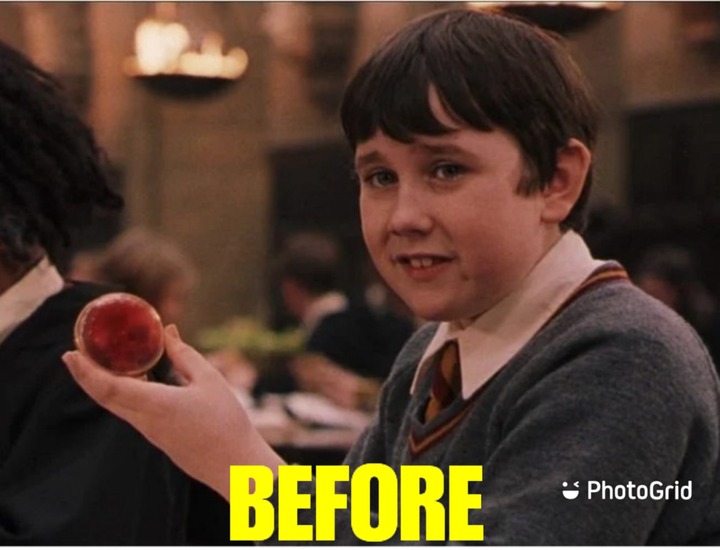 Matthew Lewis appeared in the "Harry Potter" films as Neville Longbottom. The role he played as Neville brought him to fame. 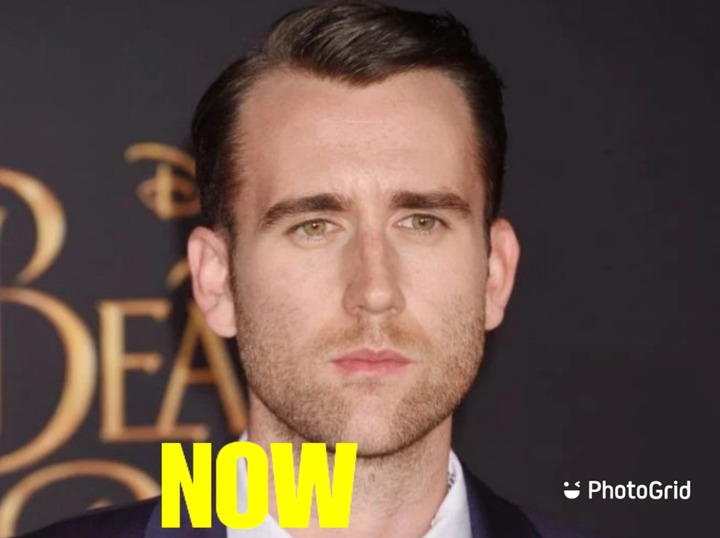 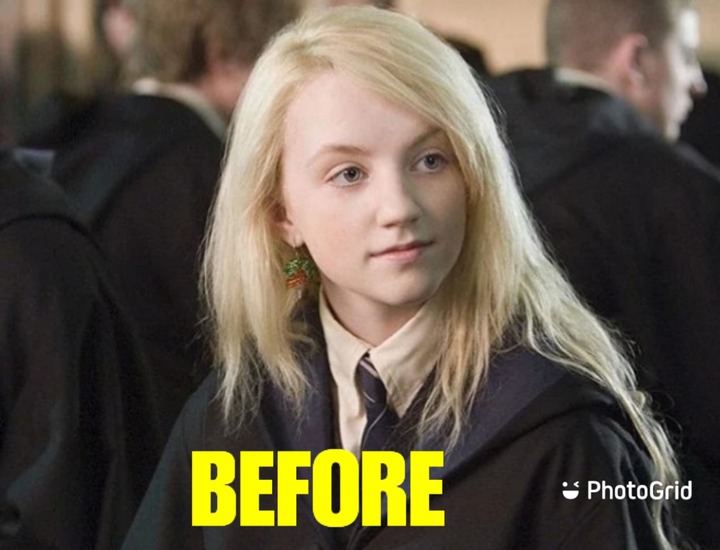 Quirky Luna Lovegood was portrayed by Irish actress Evanna Lynch. The character didn't appear untill " Harry Potter and the order of the Phoenix" which was Lynch first acting credit. 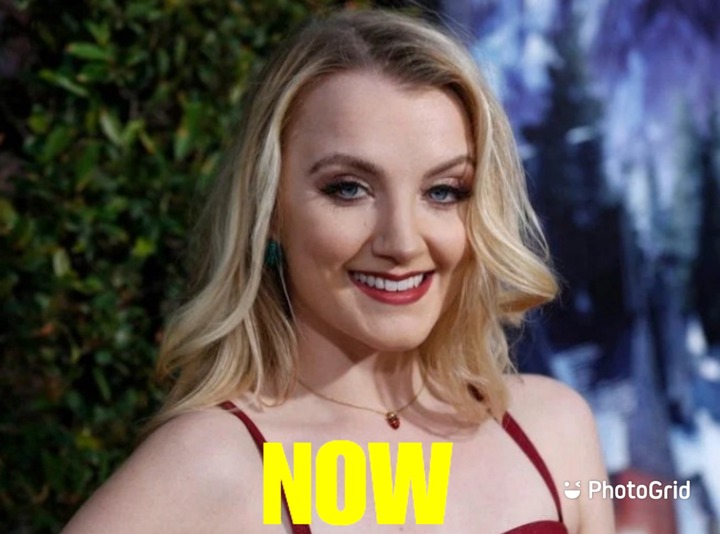 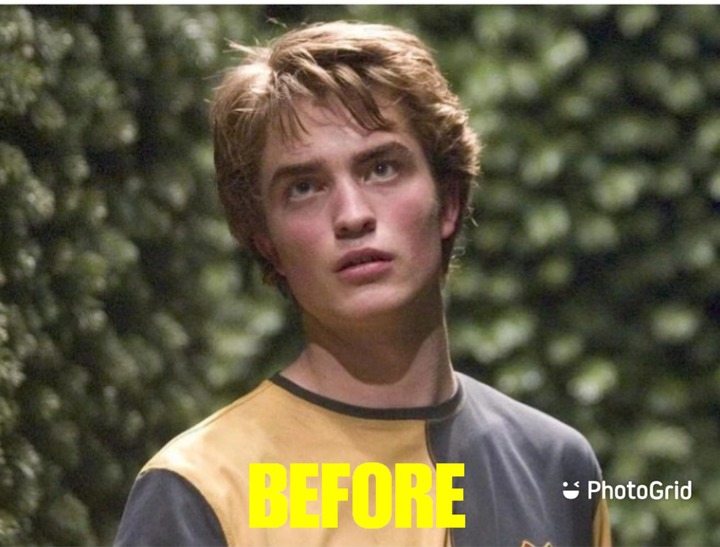 Robert Pattinson played one of Hogwarts Triwizard Champions, Cedric Diggory. His character in the fourth film of Harry Potter was one of Pattinson first acting credits. 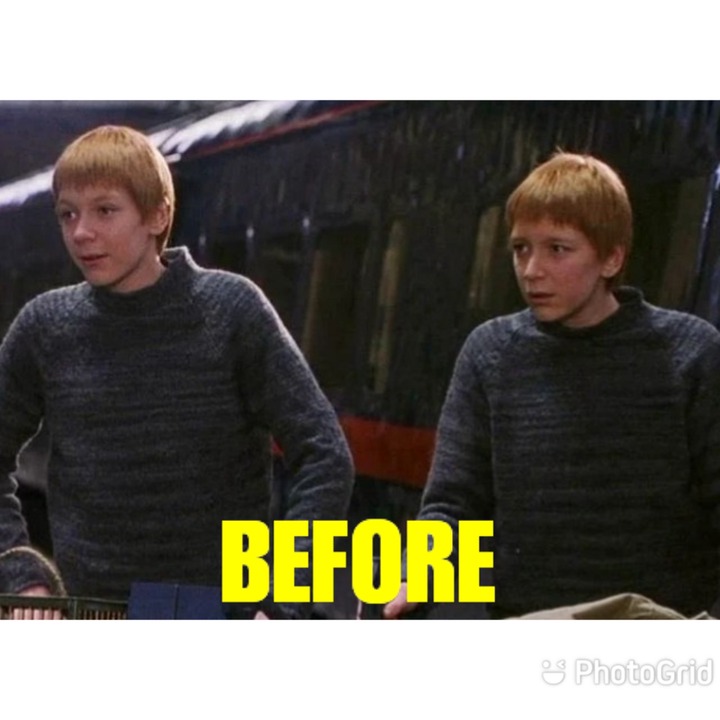 Fred and George Weasley are Ron's mischievous older brother, they were played by James and Oliver Phelps. 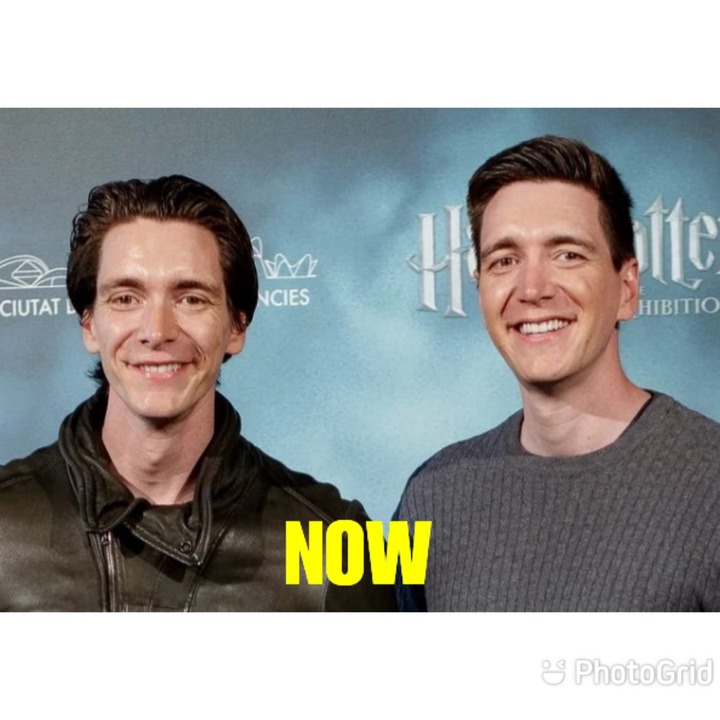