By NaijaTrumpet (self media writer) | 10 months ago

Following the release of Olanrewaju James a.k.a Baba Ijesha who was accused of molesting and harassing a girl who was kept in the care of Damilola Adekoya, Iya Rainbow has mentioned the efforts she made concerning the case. 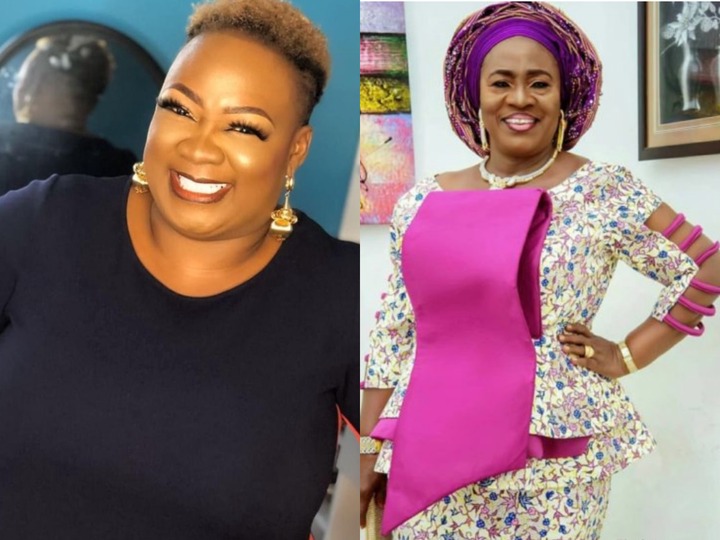 Popular Nigerian actress Idowu Phillips who is professionally known as Iya Rainbow has voiced out that she begged princess comedian whose legal name is Damilola Adekoya to drop Baba Ijesha's Case but she refused. 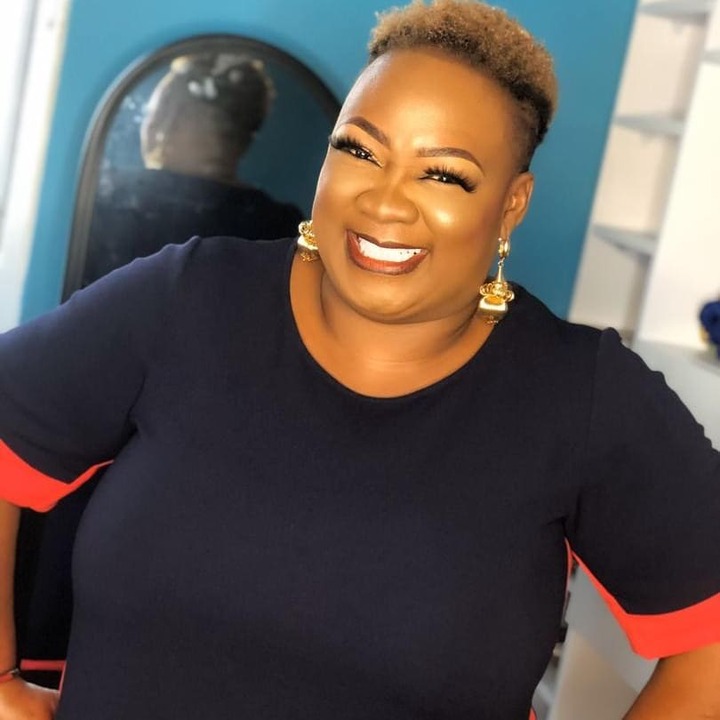 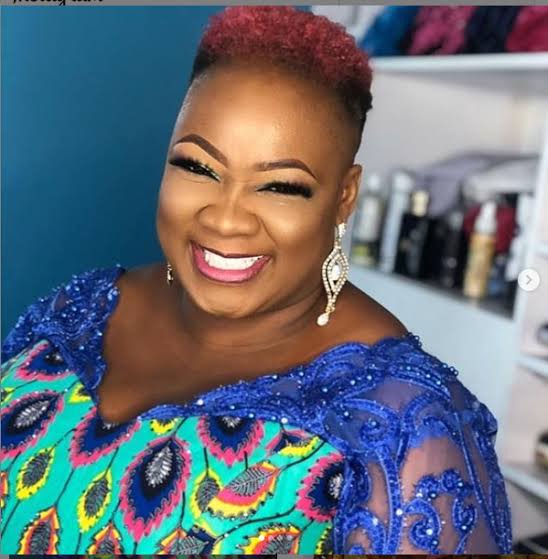 Iya Rainbow is one of elderly actresses in the Nollywood industry and she has featured in several movies ever since she joined the industry. While talking about the Baba Ijesha's case with BBC Yoruba, Iya Rainbow made it known that she begged and did all she could so that Princess Comedian will not expose the case but Princess did not agree with her. 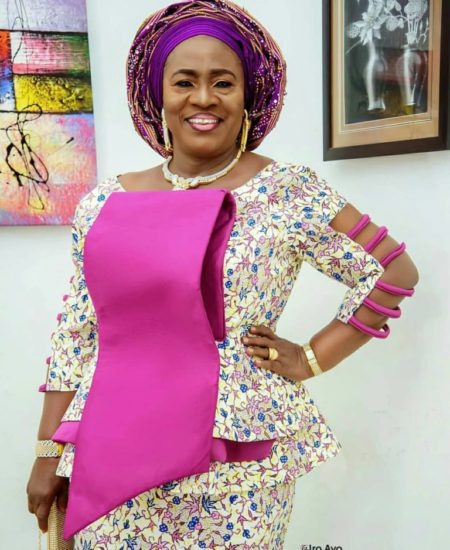 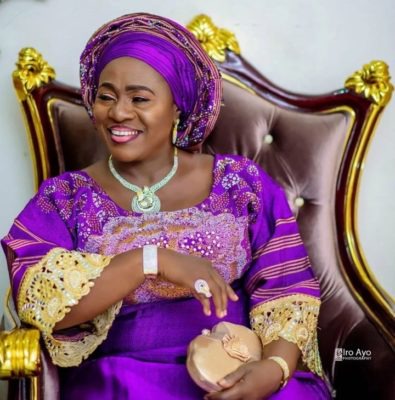 During the interview, she could be heard saying: "Before the matter was settled, I asked the Princess for four days not to take the matter to court. I urged her not to let this matter get louder but she refused. Now, see how the whole thing played out".

Besides, Iya Rainbow made it known that the two parties need to allow peace to reign. What is your take on this?