By Torilevel (self media writer) | 9 months ago

In a report gotten from the Punch Newspapers ,the rift between On-Air-Personality and wife Uzoamaka has taken a new dimension as she has taken to her Instagram page to expose his alleged infidelity and failure to cater for their children . 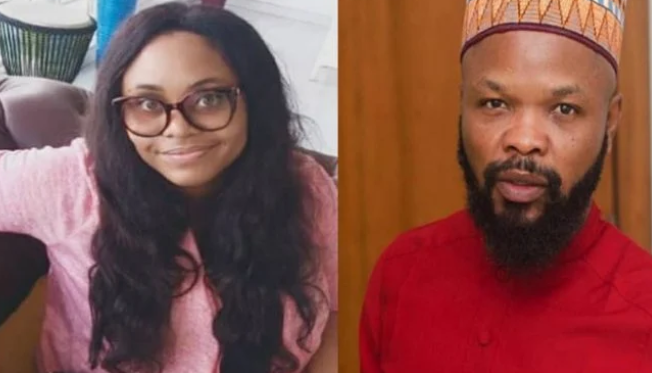 In her post she accused Nedu of beating her often times . At one point , as she claimed , Nedu's mother got indirectly involved in the fight between the couple.

On his part , the Wazobia FM presenter claims that separation from his wife is the best thing in his life presently . On a social media post he cursed the day he met his estranged wife . 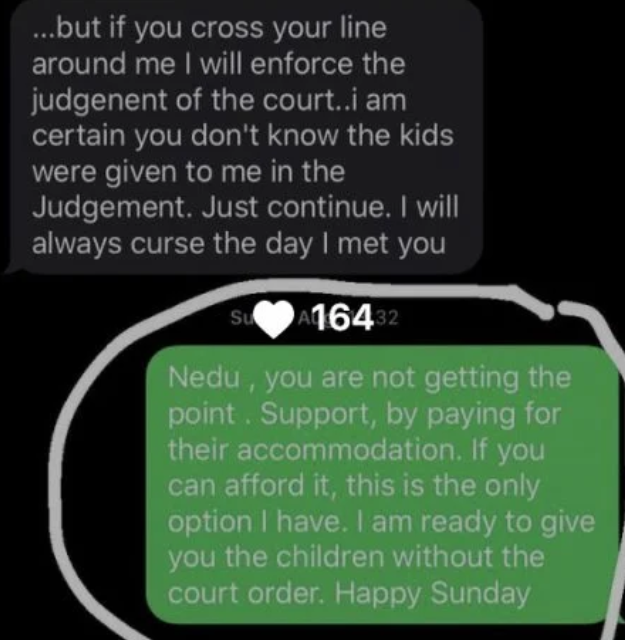 Nedu stated: "First or all I would like to state clearly that I do not support or encourage any form of domestic violence whether targeted at a man or a woman . I have also not been one to physically violate anybody including my ex-wife " 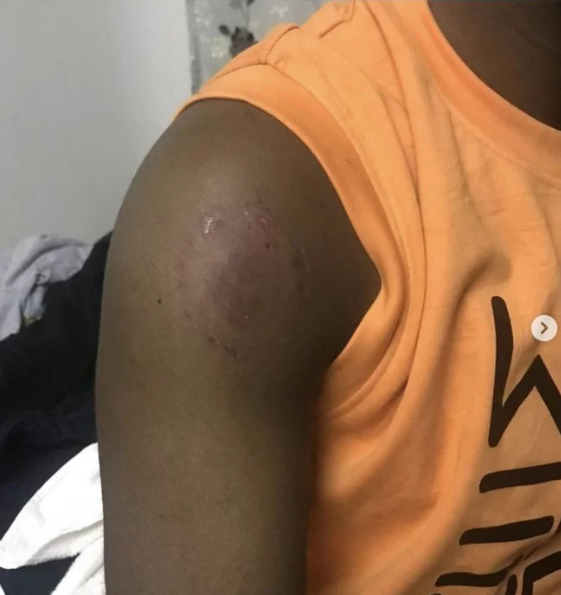 He further stated that he had attempted severally to avoid fights with Uzoamaka but with no positive results .

Both parties have continued to argue back and forth on the true situation of things between them .

On one of such fights witnessed by staff of Wazobia FM , Uzoamaka claimed to have succeded in planting a scar on his body .

The matter has continued unabated for months unending and neither party is trying to bring the matter to a logical conclusion .

Content created and supplied by: Torilevel (via Opera News )