Actress, Moyo Lawal Replies Those People Always Asking For Her Ring To Mind Their Business 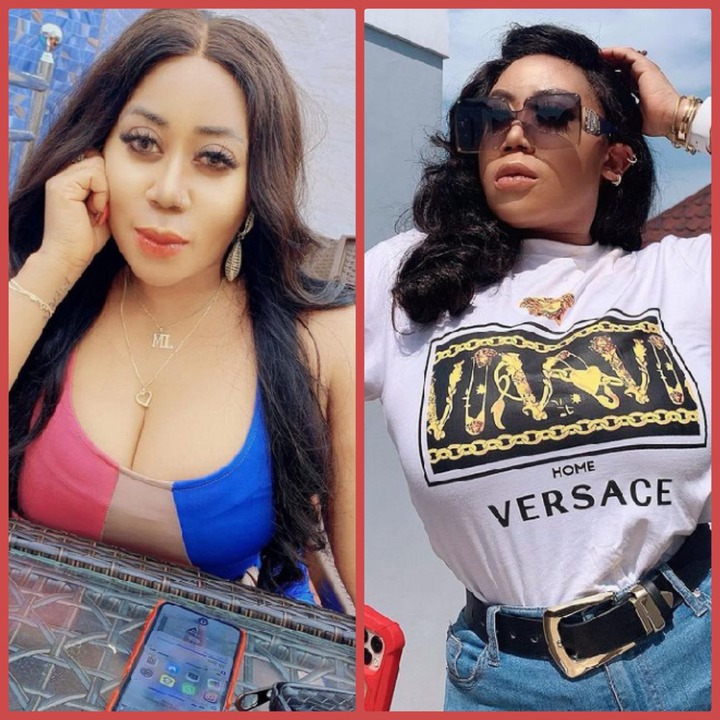 Nollywood actress, Moyo Lawal has replied those people always asking for her ring to mind their own business in her recent post on Instagram, that she had an unconventional wedding, and besides her husbands are not complaining. Read below her two different posts shared on her Instagram handle. 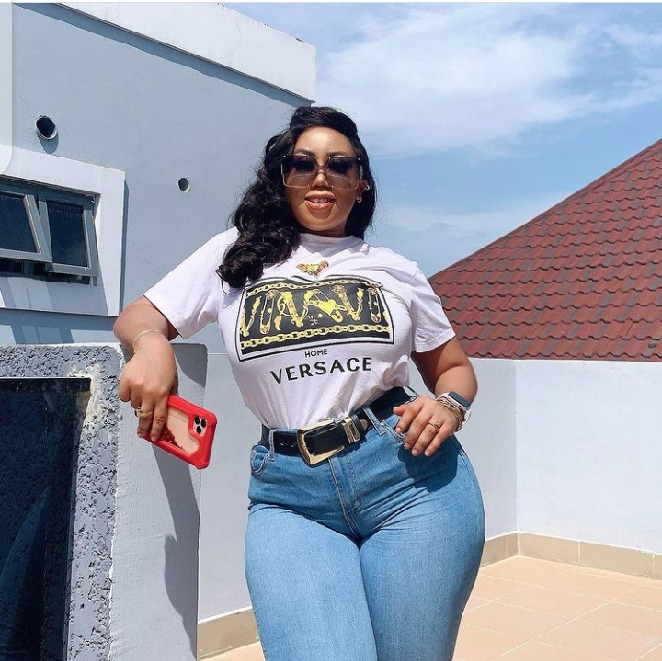 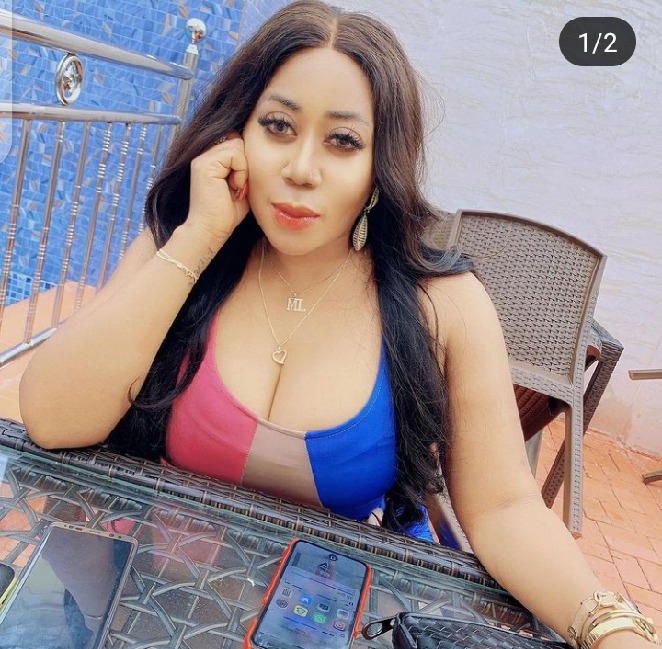 Moyo Lawal is an award-winning actress, Entrepreneur at moyolawalplus, Entertainer, and Brand influencer. She is known very well in Nollywood movies for her good roles. The light-skinned actress won the award "Revelation of the Year" at Best of Nollywood Awards in 2012. There's no doubt that Moyo Lawal is one of the brightest personalities in Nollywood movie industry. Before developing her successful movie career and becoming popular all over Nigeria, she kept receiving small roles in low-budget productions. That was before her friend advised her to audition for a movie. Since then, Moyo Lawal started attending multiple movie auditions, and some of them proved to pay off. 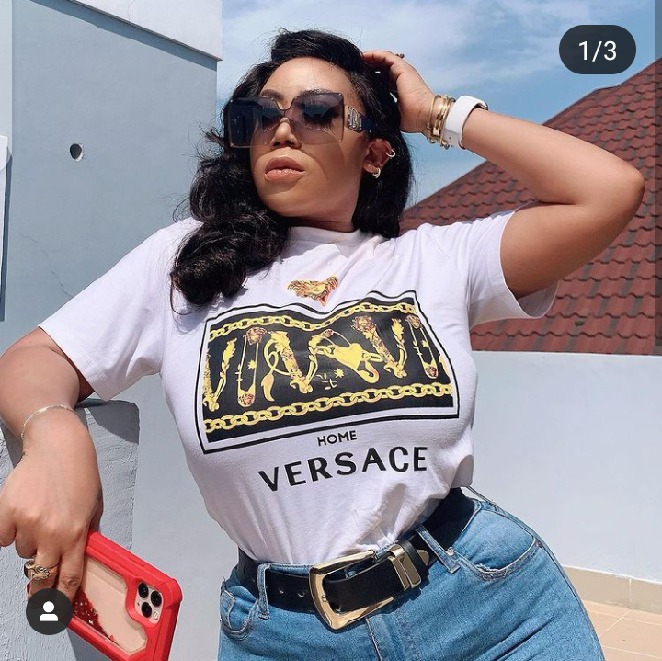 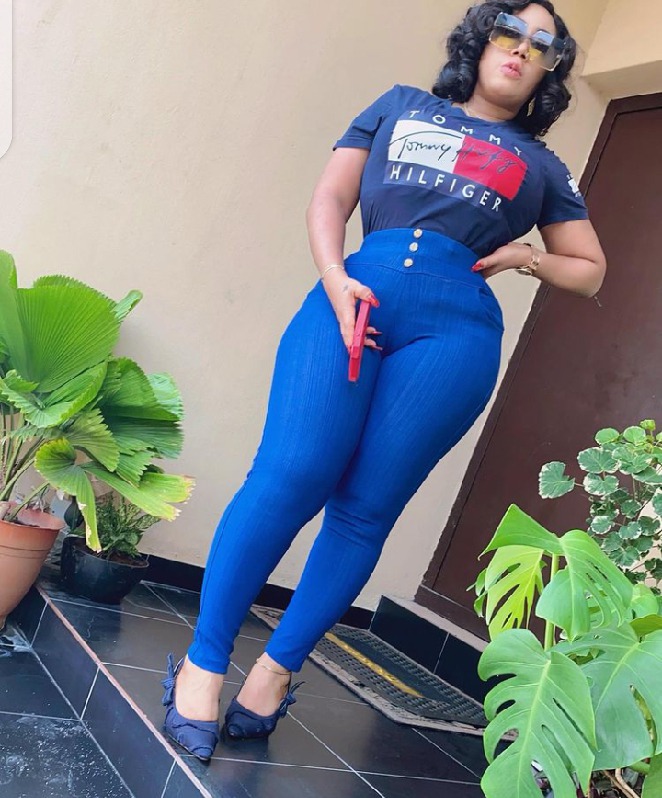 She wrote: For people always asking for my ring, I had an unconventional wedding, obviously I am not going to do regular things. P.s Besides what is ya own, my husbands are not complaining.

In another post, Mind ya business and all you people asking my family members, what is ya own 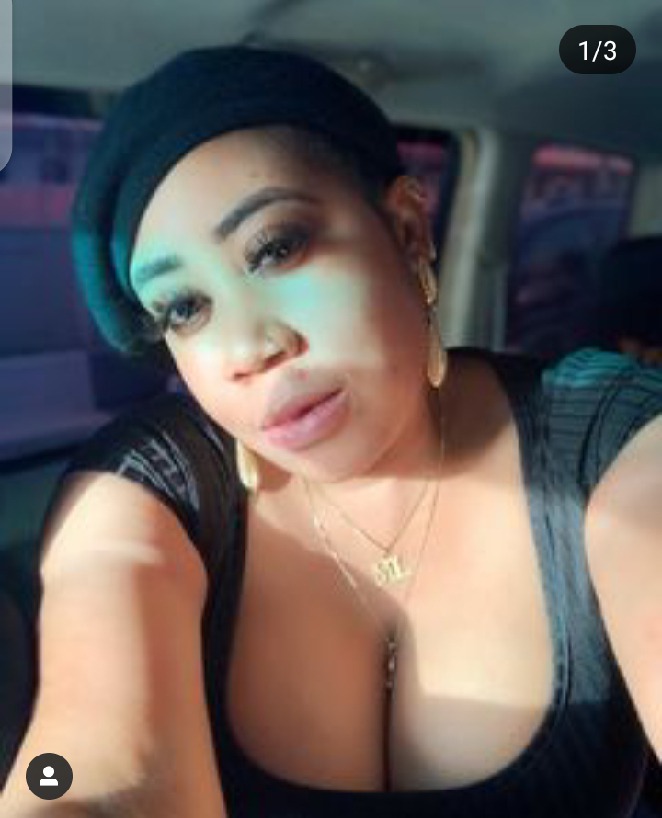 Her television debut was in the series called Shadow waters, in this series, she played a role of Chioma and this role became her trampoline towards the successful acting career as she started becoming noticeable for other famous movie producers. Moyo Lawal is creative, versatile, intelligent, and good in roles interpretation given her by the movie producers and directors. She has featured in a plenty of breakthrough Nollywood movies like Big Gals on Campus, Never Love A Prince, Thank For Coming, Judas Game, Cloud of Pain, and many more. 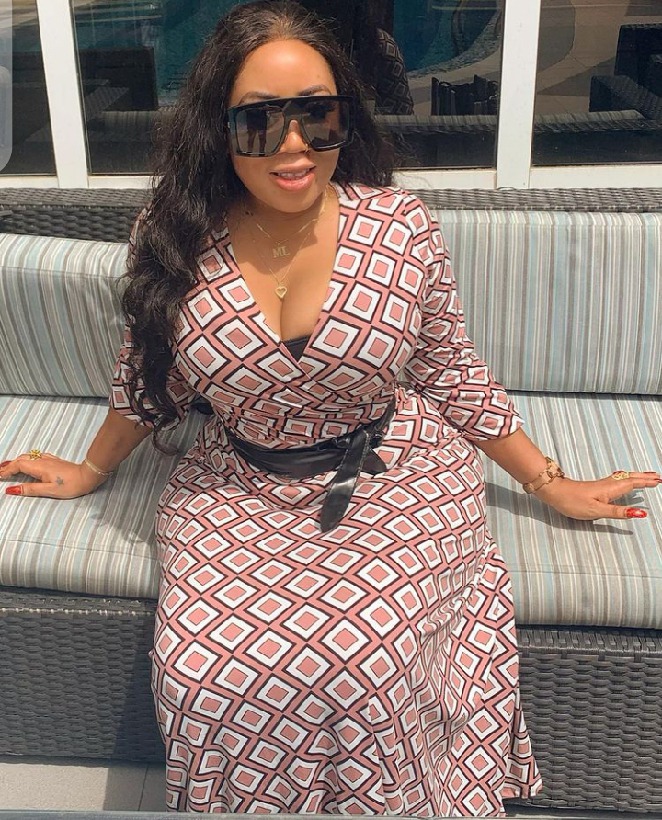 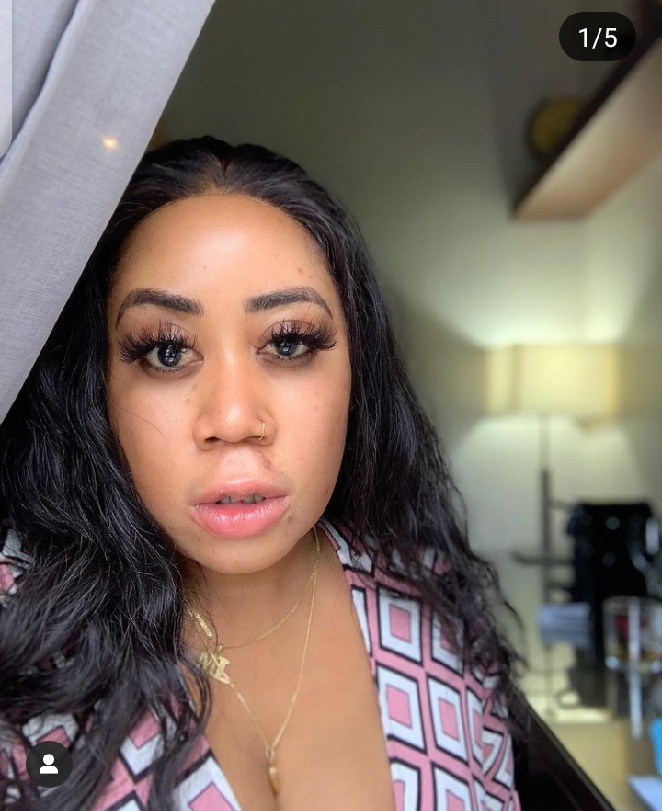 Moyo also acted alongside many famous actors like Biodun Okeowo, Halima Abubakar, Iyabo Ojo, Mary Remmy, and others. One of her significant works is "Tinsel" the soap opera where she played a role of Chinny.