By IQbooster (self media writer) | 1 year ago

Brandon Bruce Lee was an American actor, and martial artist. Brandon Lee is also known for being the only son of Bruce Lee. Brandon Lee followed his father into both of the fields, trained martial arts with some of his father's students and studied acting at Emerson College and the Lee Strasberg Theatre and Film Institute. 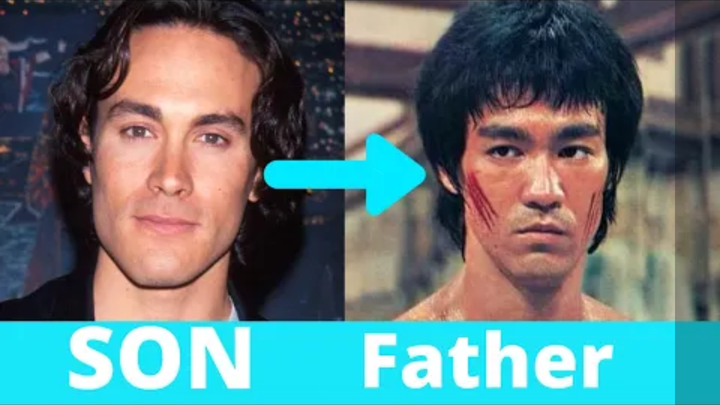 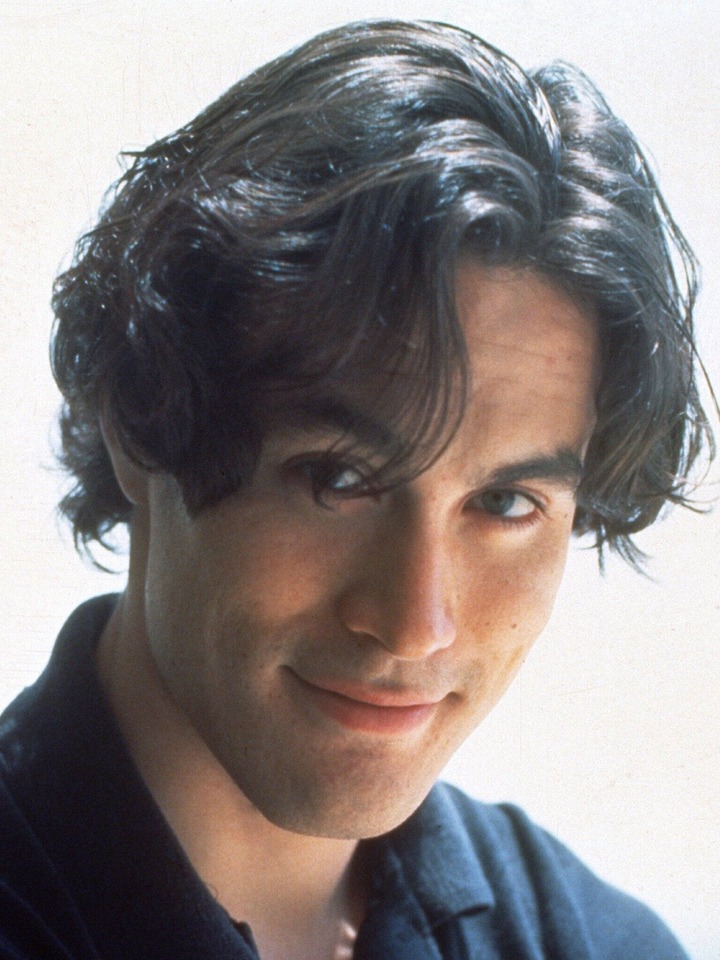 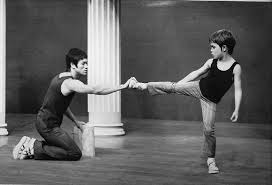 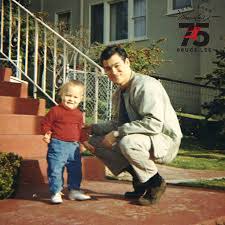 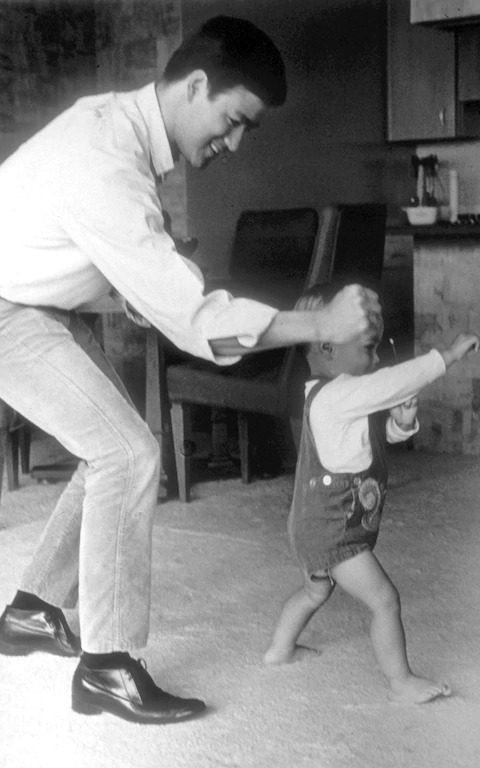 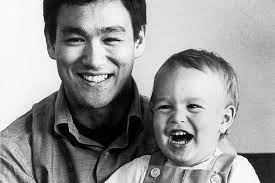 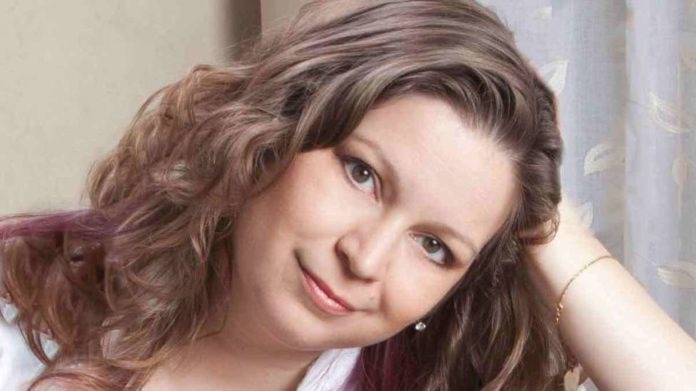 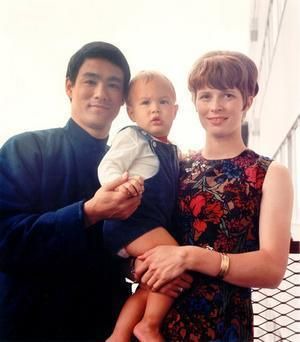 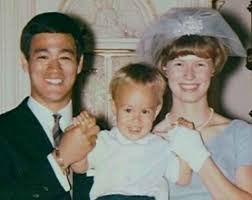 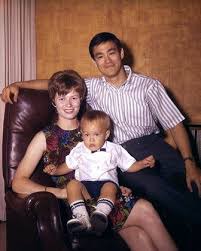 In 1992, he landed his most notable role as Eric Draven in Alex Proyas's The Crow (1994), based on the comic book of the same name, which would be his final film. On March 31, 1993, only a few days away from completing the film, Lee was accidentally killed after being shot on the set by a prop gun.

Eliza Hutton is the former fiance of late American actor and martial artist Brandon Lee, who died in 1993 prior to their wedding. She has worked in Hollywood in various roles including in casting, story production and development. She was due to marry Brandon Lee on April 17, 1993 in Mexico at sunset. 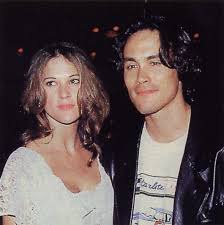 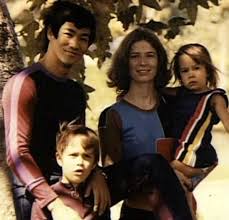 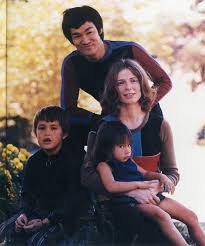 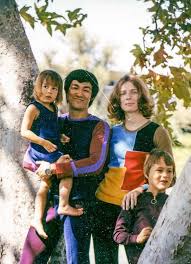 Note: Brandon Lee was accidentally killed 17 days to his marriage with Eliza Hutton.