10 Successful Celebrities Who Had Awful Jobs Before Becoming Famous

Celebrities are glamorous, well respected and successful individuals but before they got to where they are today they had to start from somewhere and some of these people started from unpleasant places and had to do some odd jobs to make ends meet.

These are 10 celebrities who had awful jobs before they became famous: 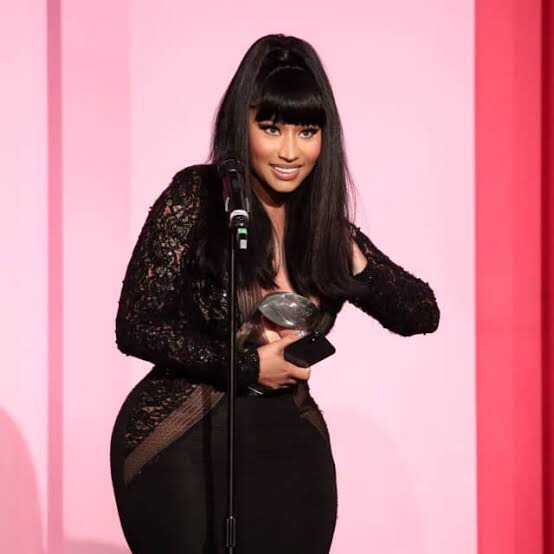 Nicki Minaj is currently one of the biggest stars in the world today, she has sold millions of records across the world and is very successful and good at what she does but before Nicki got to where she is at the moment she used to work at a restaurant called Red Lobster as a waitress, she went from taking people's orders and serving them food to being one of the biggest names in the music industry. 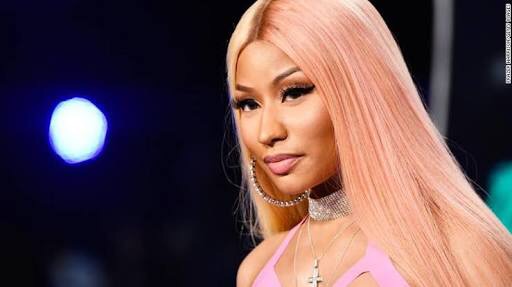 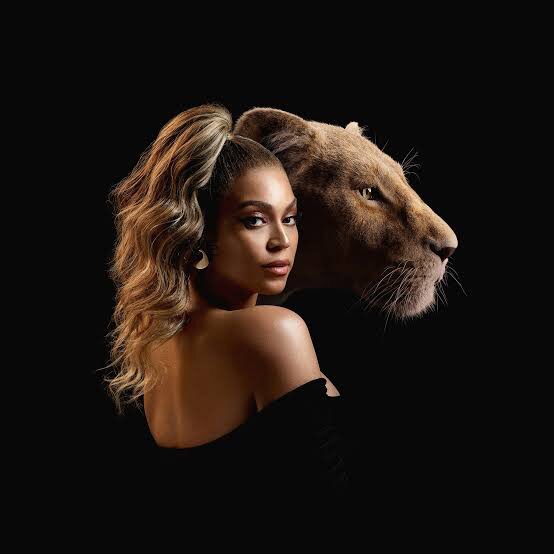 Beyoncé has been rocking the music industry for years now with her sensational music and her fantastic voice that people just can't get enough of but before Beyoncé became famous she used to work at her mom, Tina Knowles' hair salon. Beyoncé's job was the salon's hair sweeper, she used to sweep customer's hair off the floor and keep it clean. 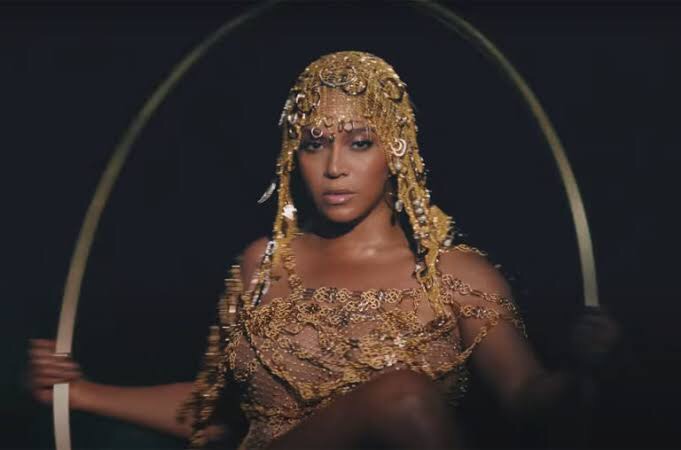 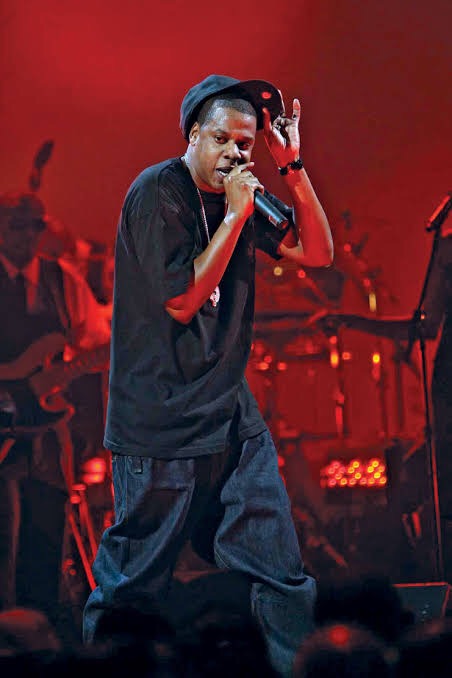 Jay Z once did something illegal to make ends meet before he became famous, he sold drugs. Jay Z admitted that when his father left the family, he had to step up and provide for his family, pay bills and put food on the table and in order to do this he had to go into drug dealing, he started selling drugs like crack and cocaine to make some money and support his family. 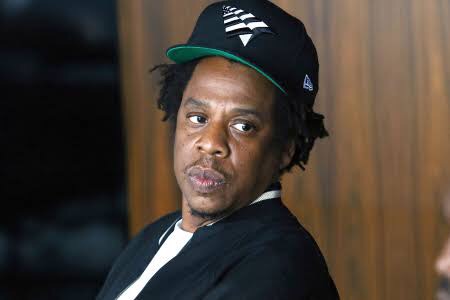 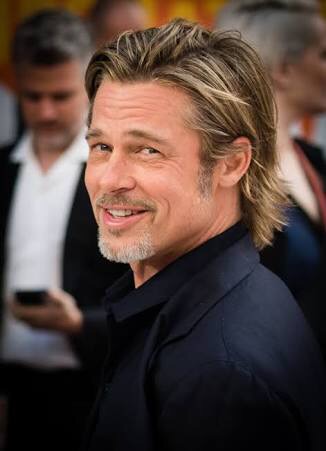 Brad Pitt is an A-Lister in Hollywood and has starred in numerous Hollywood blockbusters like Mr and Mrs Smith, Fury, Fight Club and other blockbusters. The actor also started from the bottom, Brad Pitt used to work at a chicken restaurant as an advertiser, his job was to convince people to eat some chicken at the restaurant while dressed in a yellow chicken suit, before he became one of Hollywood's biggest stars, he was just a big yellow chicken in front of a restaurant convincing people to try some chicken. 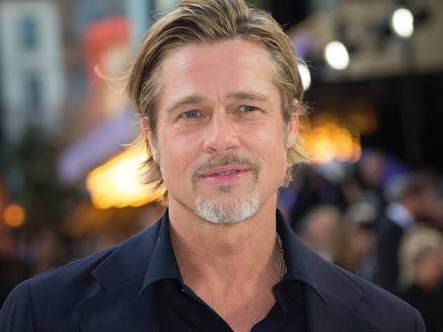 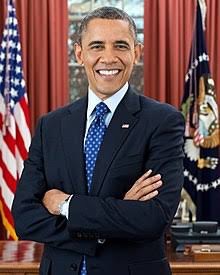 Barack Obama is the former president of the United States and one of the world's most influential men but he didn't just become a president or successful in a day, he started from somewhere and where did he start from?. Former United States President Barack Obama was an ice cream seller, he scooped ice cream for a living, he once mentioned that he got tired of scooping ice creams and became sick of ice cream. 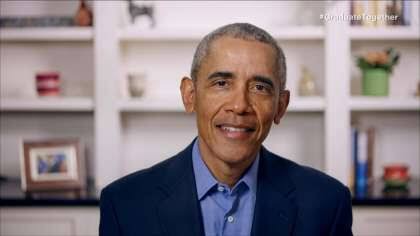 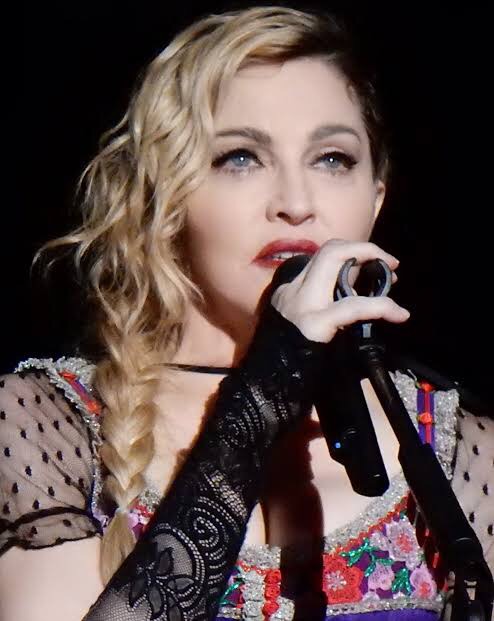 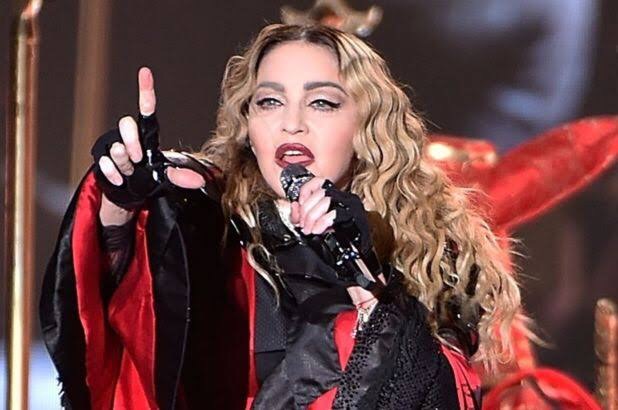 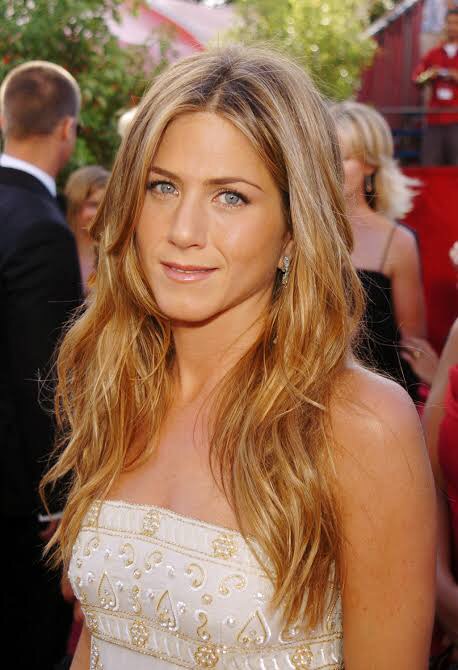 Jennifer Aniston is best known for her role as Rachel Green in the hit series F.R.I.E.N.D.S, while Jennifer was playing the role in the hit series she earned about $1,000,000 per episode but before the fame and fortune, Aniston worked as a bike messenger in New York City when she was 19, she delivered packages with a bicycle. she recalled a moment she called her lowest moment, she was rode her bike into an opened door and crashed. 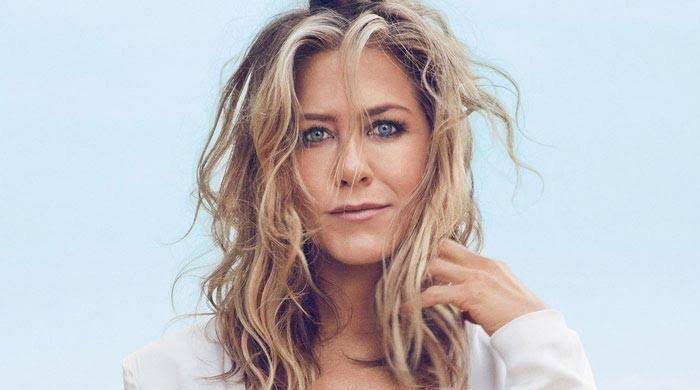 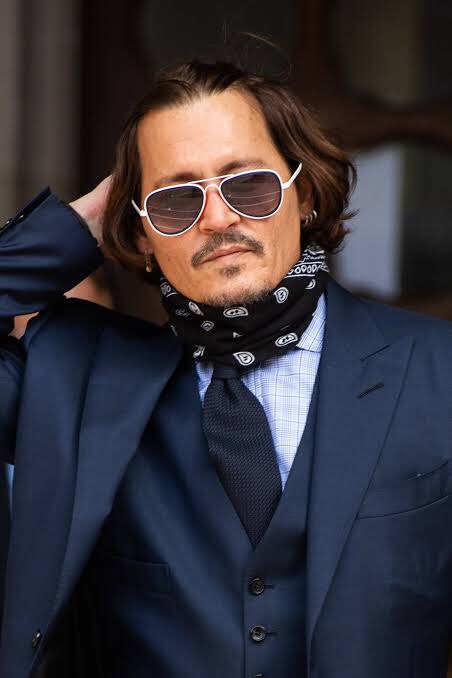 Johnny Depp, best known for his iconic role as Captain Jack Sparrow in the Hollywood blockbuster Pirates Of The Caribbean was a pen salesman before hitting it big. Captain Jack Sparrow walked around with pens trying to convince people they need to buy a pen or two, he even lied to people that they will be given gifts and rewards for purchasing a pen but he felt bad about it after his first sale and quit the job. All that's in the past now as Johnny Depp is now one of the highest paid men in Hollywood. 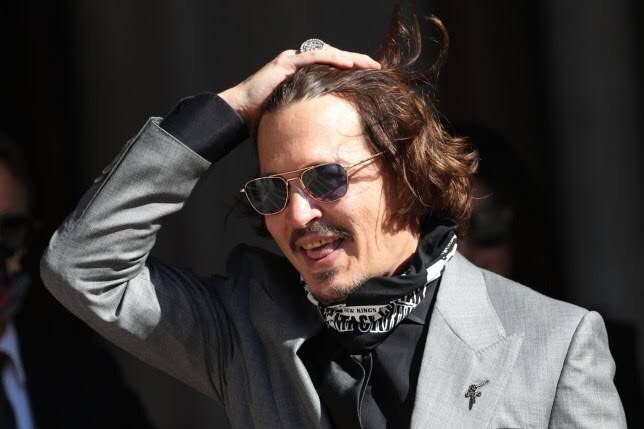 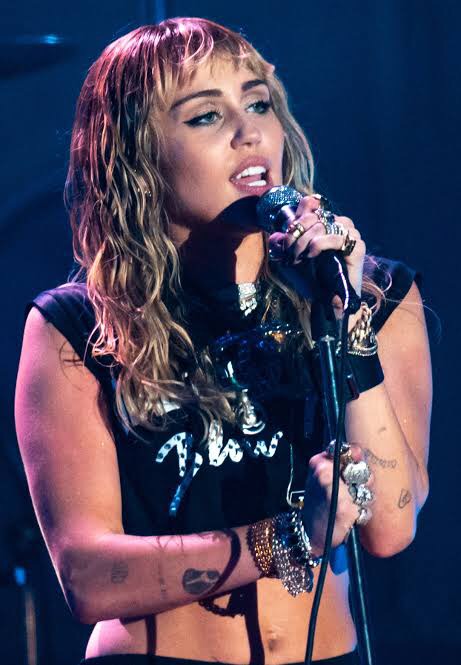 Miley Cyrus is a superstar, no doubt but so is her father, Billy Ray Cyrus. Billy Ray Cyrus used to take Miley Cyrus along when he goes to concerts, in some way he was her boss and her job was to remove ladies underwears thrown at her father by female fans while he's performing on stage. She was paid $10 by her dad. 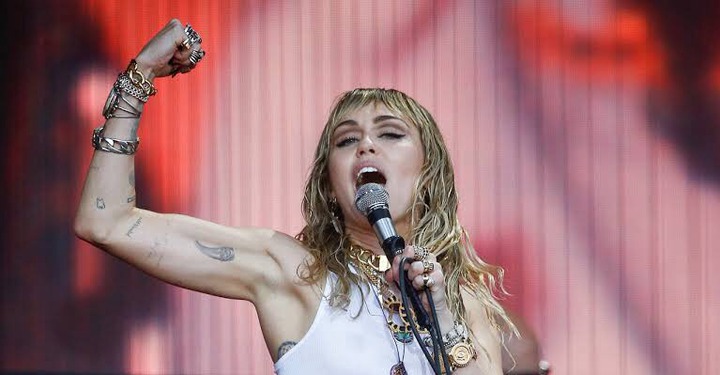 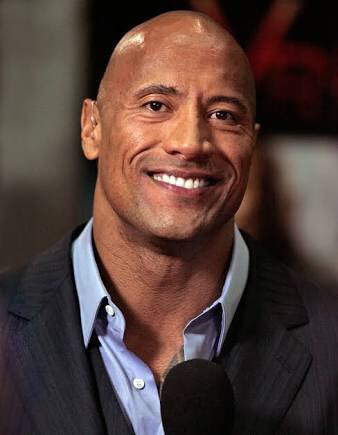 Dwayne Johnson also known as The Rock is currently one of the biggest stars in the world, he started as a wrestler and even then he was big before moving to Hollywood where he is now currently dominating, he has starred in blockbusters like The Scorpion King, Jumanji, Moana, Central Intelligence, Skyscraper and so much more but before Dwayne "The Rock" Johnson became one of the world's highest paid actors he worked as a dishwasher, he worked people's dirty dishes from 3pm to 11pm. 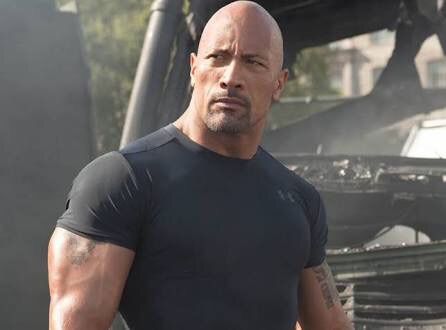 Content created and supplied by: Zero007 (via Opera News )