4 Great TV Shows That Were Cancelled After Their First Season

By LeezTech-Media (self media writer) | 1 year ago

You might have come across some TV shows that are so good you get surprised when you discover the show was cancelled, with only a single season released.

TV Shows are cancelled for one reason or the other. Cancellation might be due to various circumstances ranging from the high cost of production, poor audience reception, the creators or showrunner having issues with the production studio etc.

Here are shows that are just too good they shouldn't have been cancelled:

This show won numerous awards and garnered critical acclaim. The praise for the HBO show was unanimous and overwhelming. But the show is not likely to get a second season. The reason is that HBO couldn't secure the return of the showrunner Damon Lindelof. He refused to return to produce more seasons as he believed there was no more story left to tell. Also, Lindelof is not a big fan of sequels and multiple seasons. 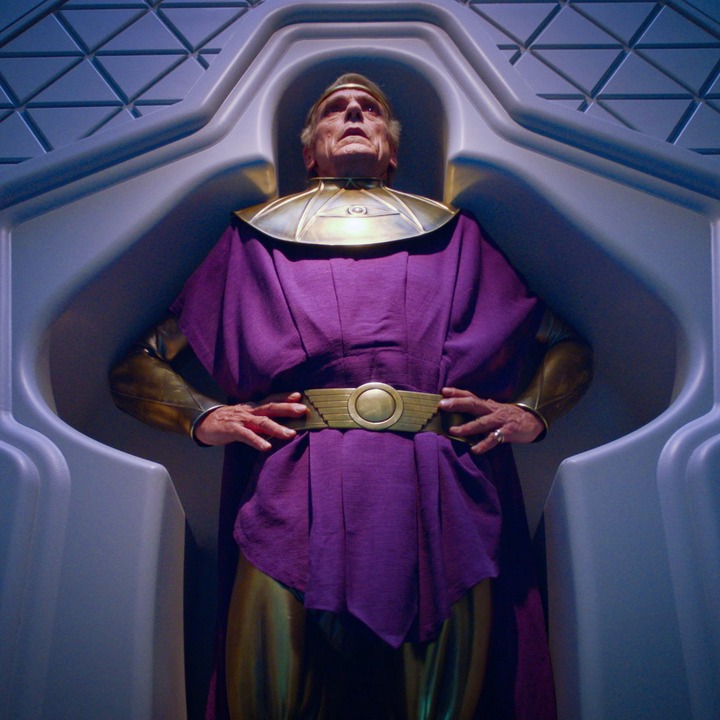 The show is Matt Ryan's most popular role in Hollywood. John Constantine aka "Hellblazer" is not your average sorcerer. He is a conman, exorcist and master of deception. Even angels and demons lords are aware of his skills. The show was cancelled abruptly with a big cliffhanger. 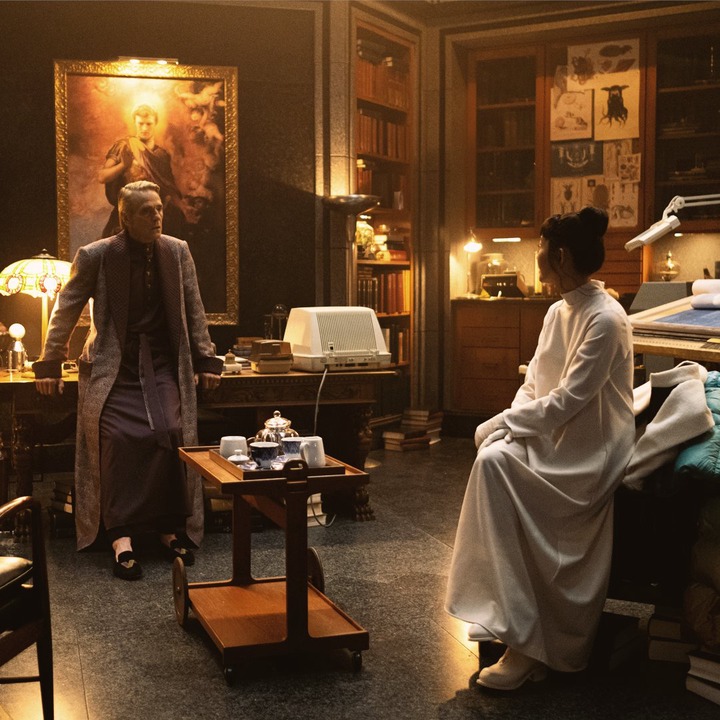 It is about the story of a man who gets transformed into a hideous plant monster after he was killed. The 'Green takes on the consciousness of the murdered scientist Alec Holland and takes the mantle of protector of the swamp from dangerous intruders. 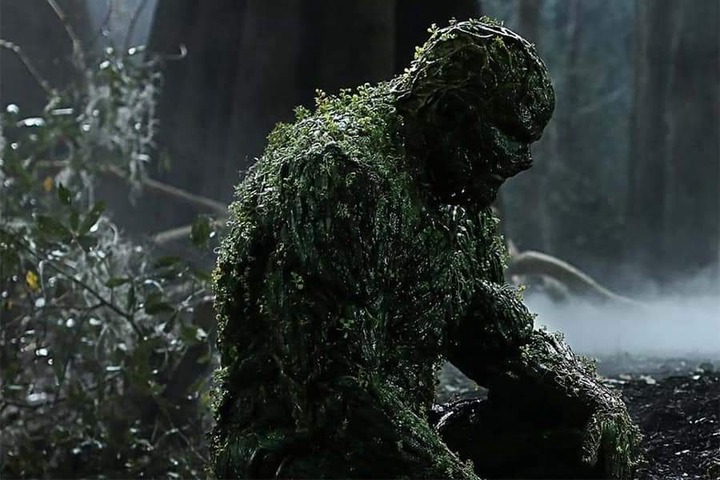 The show was cancelled simply because the state of California in the US refused to honour the tax reductions and subsidies they promised the movie's production team. The showrunners could not keep up with the running cost of producing the show due to the high cost of the movie's set. Due to these financial constraints, the TV series was cancelled.

The show focuses on Lovecraftian fantasy and also depicts the struggles of Blacks in colonialist America. The show revolves around systemic racism in America in the 1900s. It focuses on the adventures of Atticus Freeman and Leti. Atticus finds himself linked with an occult organisation that wants his blood in a ritual for Immortality. 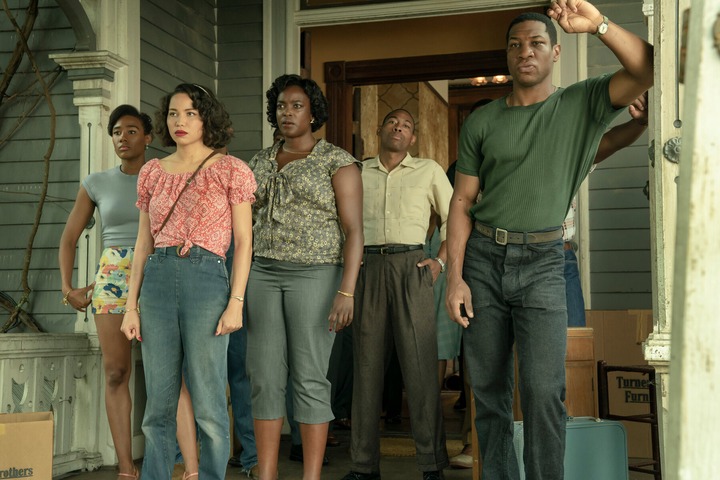 The show was recently cancelled by HBO and not much reason was given as to why it was discontinued. Showrunner Misha Green has given fans some glimpse of what events could have been explored if the TV series got more seasons.

The show has gotten 18 Emmy Award nominations. It's very possible the show might win a couple of Awards when the 2021 edition takes place on September 20th. Fans of the show are clamouring for a renewal.

I hope HBO reconsiders their decision and decides to greenlit multiple seasons. This show is just too amazing to have a single season.

Which other great TV shows were abruptly cancelled do you know? Share them in the comments section.