Throwback Pictures Of Greatest Nigerian Movies Ever Made, "Which Was Your Favorite Then?"

By Freddy's (self media writer) | 2 years ago

We know that early Nollywood filmmakers produced low-budget movies, but regardless, We Nigerians back then, both young and old, watched them with pure excitement and zeal. Even up till this very moment and age dispensation, many of these old movies are in demand because of their beautiful casting, memories they hold, and mainly because of their didactic plots and plot twist.

They were hardly any movies back then that these actors and actresses didn't play a role or two in them, and if by chance they do, you know that film would turn out great.

Now that is out of the way let's take a look at some of those great movies from back then; 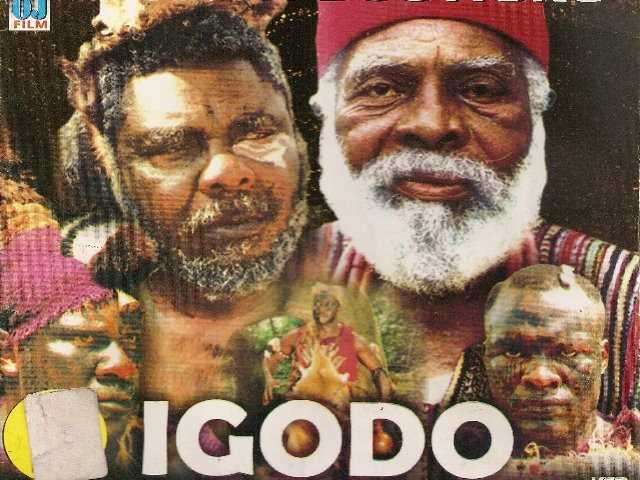 If you watched any movie with Sam Dede and Pete Edochie that back then would be an instant hit.

In a particular village people were dying and it was as a result of a particular tree. So the people tried to cut the tree down but they couldn't because it’s linked to their king. Some group of warriors were then sent into the evil forest to find a solution and on their way they encounter many horrors. Not all of them did make it back alive. Haha do you remember fire used to come out of the guns when they shot? this was one of the greatest Nollywood action movie ever made in it's time. This movie right here was the first money ritual movie that birthed all other Nigerian ritual movies.

It starred our favorite Kenneth Okonkwo as man who, got tired of poverty, decides to use his loving wife, Merith, for money ritual. He actually does 5his and got all he desire the money and all, but he just couldn't have happiness, because he kept being disturbed by the ghost of is dead wife, this making him lose his mind. 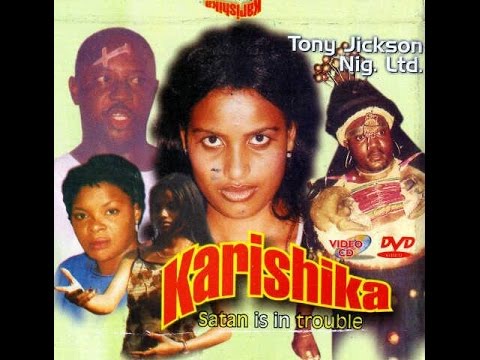 If by chance you are too young to remember this movie, this is the Karishika Falz the bad guy was talking about in that song.

Well this movie was all about witchcraft, juju and initiation. In the movie, Lucifer sends the lust demon known as Karishika (Queen of Darkness) to steal the souls of men with sex. Eucharia Anuobi was what we know as slay queen in this movie.

This movie came in a time when the major storylines in Nollywood revolved only around rituals and family squabbles it did break out of the stereotype by being about sex, power and fame and was highly critized for being rather too racy. 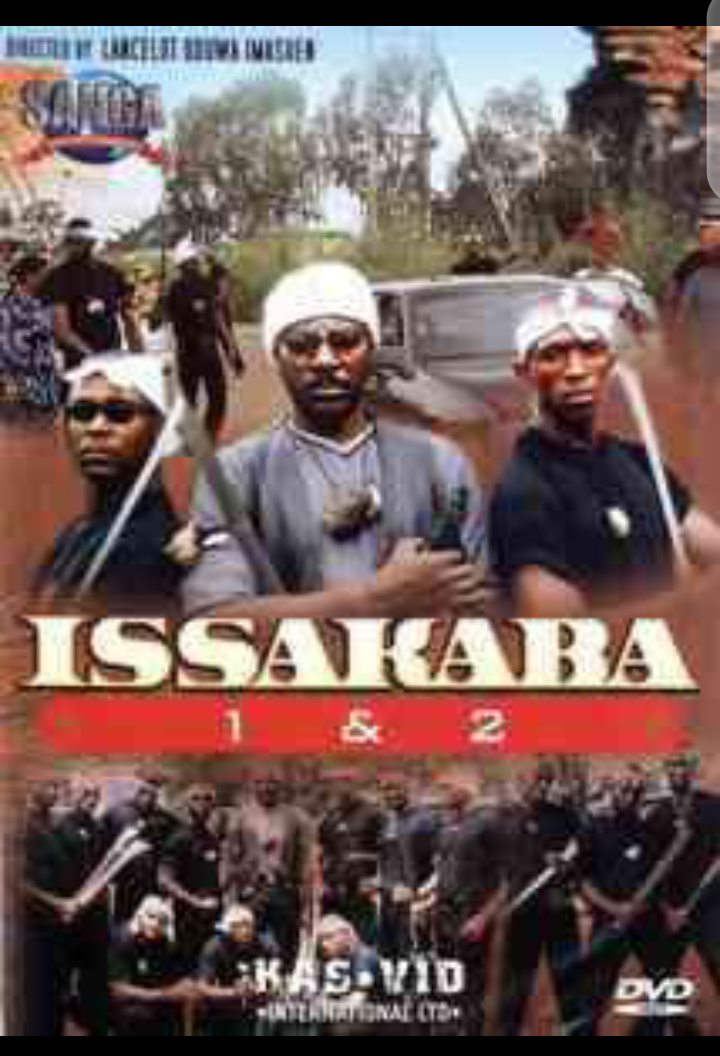 Do you know "Issakaba", is actually "Bakassi" spelled backward? Yes the movie was all about the Bakassi boys of Onitsha and Aba. This was a Tunde Kelani classic.

Saworoide was just focusing on an old Yoruba tradition in the town of Jogbo where a person cannot be crowned a king unlessa ritual which involves the playing of saworoide, a brass drum is performed . Another Tunde Kelani classic, this movie taught us about the powers of magun. Witches gave horror movie a whole new definition. If you watched this movie and still slept well that night then you must be one of them. This movie depits Pete Edochie and Clarion Chukwura-Abiola at their finest. 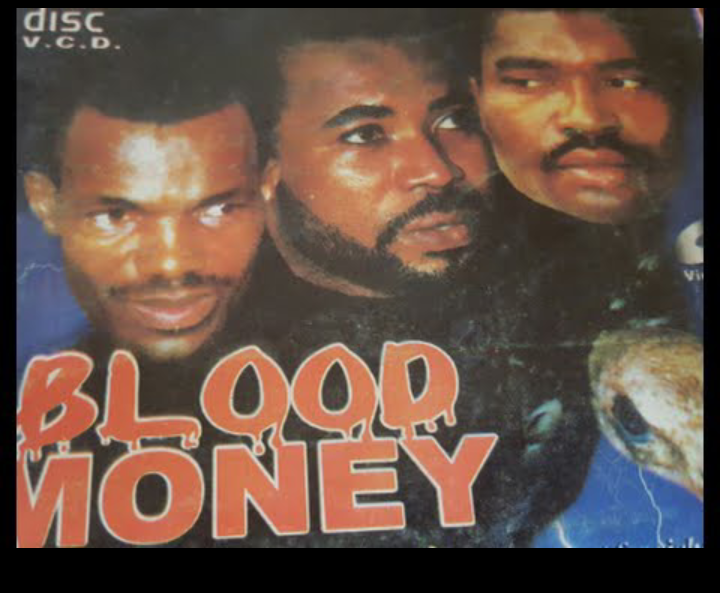 If see Kanayo O Kanyo and Zack Orji in a movie then you just know that movie is going to be about money ritual. I remember after I watched Diamond Ring I was too scared to even steal extra meat from the pot.

This movie tells the story of a spoilt child, Chidi, who was sent to a University at a young age by his parents. Chidi joins a gang who later rob a mortuary. Which later result to grave consequences

Even till today I still have not forgiven Yekini Ajileye for the sleepless nights, he gave me with this movie. This was the debut movie of Aki and Paw Paw. Before Karashika was Nneka the pretty serpent.

The movie tells the story of a mermaid who disguised as a human on earth. Her mission is to go after married men who couldn't stay in their houses, hypnotize them and later destroy them This classic was the movie which shot Nkem Owoh into the limelight. 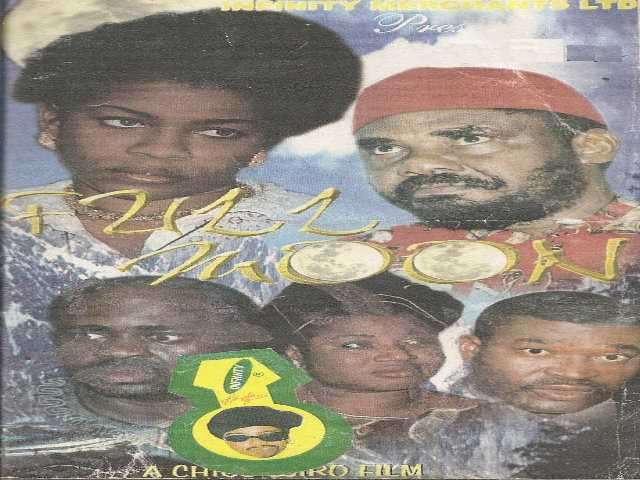 This movie was about a girl who was given birth to outside, under a special full moon which gave her special powers that only manifested whenever the moon was full. Guys do you remember the end scence when she turned her dad into a statue? 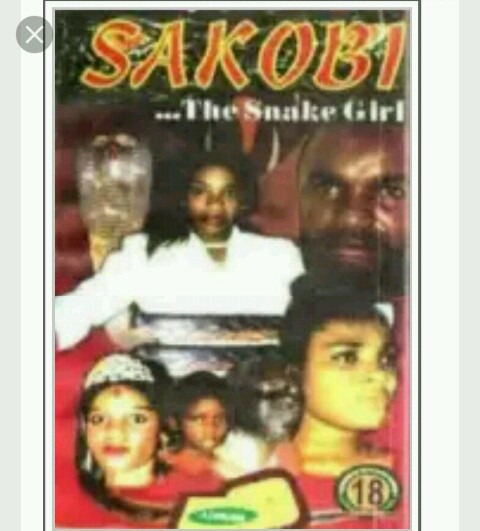 This was yet another movie involving marine spirits destroying the lives of men.

This movie was one of the best love movies out there .

This tells the story of a young girl, sick and tired of poverty, prays to God saying that he can take her life if she isn’t rich by the time she turns 25. She did get rich before 25 but that didn’t stop the devil from coming for her. He sends his angel of death who eventually falls in love with her. Then her 25th birthday comes. All hell breaks loose.

Do you remember the story of Cain and Abel I'm the Bible? Well this movie is a gender swapped version of it . Esther is secretly jealous of her sister, Gloria because Gloria is more beautiful and favored. The jealously gets to the point where Esther kills Gloria. That is when things get really juicy and tensed.

Here are some Honourable mentions; Now that you have gone through the list now tell me how many of this movies have you seen and which of them was your favorite? Let me know in the comment section.