Top 10 Most Expensive Movies Ever Made

Filmmakers can technically bring any idea to reality on a screen, but sometimes this requires a high budget to actualize which can also result in bringing great returns for the movie makers. Although there are times where such high-budget movies end up performing very badly at the box office. With that being said, let's take a look at the top 10 most expensive movies ever produced on the planet. 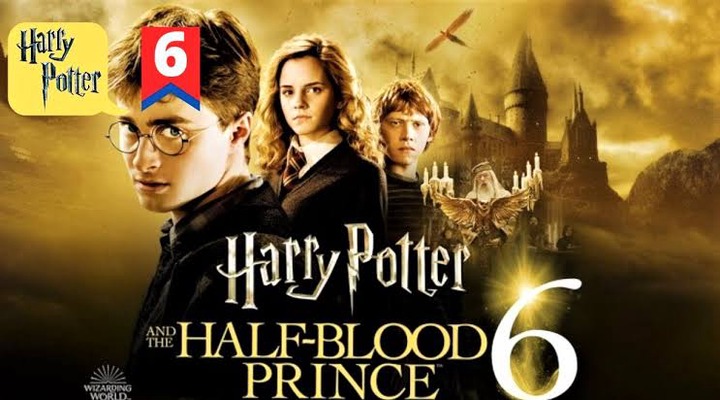 The 2009 movie directed by David Yates starring actors like Daniel Radcliffe, Emma Watson, and others, was produced on a high budget of $250 million back then. Adjusted for inflation will have cost around $302 million today. The movie was a huge success and recorded a box office amount of $934.5 million. 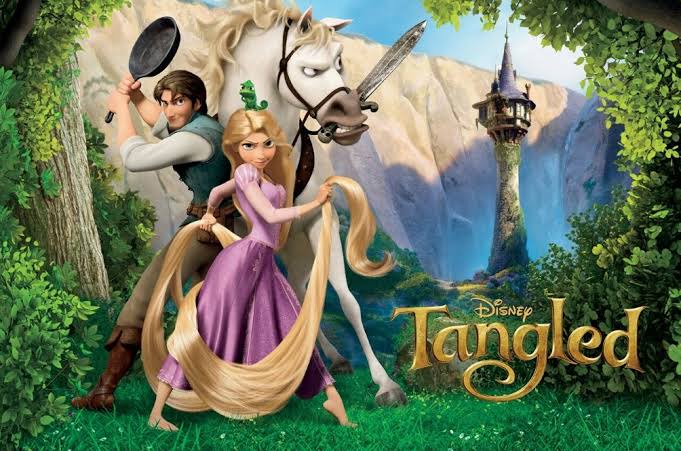 The animated Rapunzel movie was directed by Nathan Greno and Byron Howard on a budget of $260 million. This huge amount is equivalent to $309 million in today's money market and the movie generated only $592.4 million at the box office. 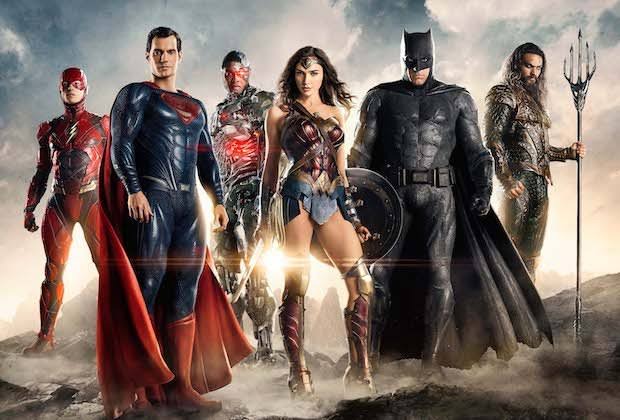 2017 action-adventure movie was produced on a budget of $300 million by Zack Synder and it features heroic characters such as Wonder Woman (Gal Gadot, Superman (Henry Cavill), Aquaman (Jason Momoa), the flash (Ezra Miller), etc. This explains why the movie costs so much given the unique different superheroes of the movie. The budget adjusted for inflation would have been $322 million today.

Spider-Man 3 is the highest budget of all the Spider-Man movies till today, with director Sam Raimi spending a whopping $258 million for the movie which is equivalent to $322 million presently. This movie ended up generating a box office revenue of $894.9 million. 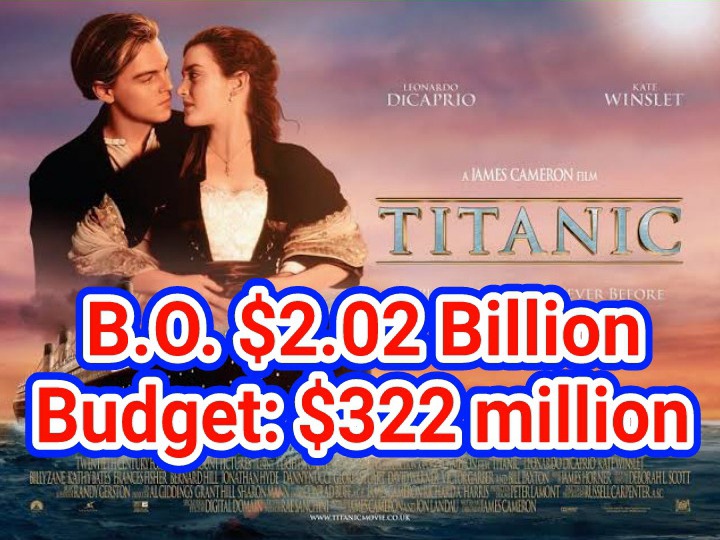 The 1997 romance drama movie starring Leonardo DiCaprio and Kate Winslet was directed under the nose of James Cameron on a $200 million which would have been $322 million today. The movie went on to become the highest-grossing movie for years with the box office revenue of $2.02 billion until it was superseded by Avatar. 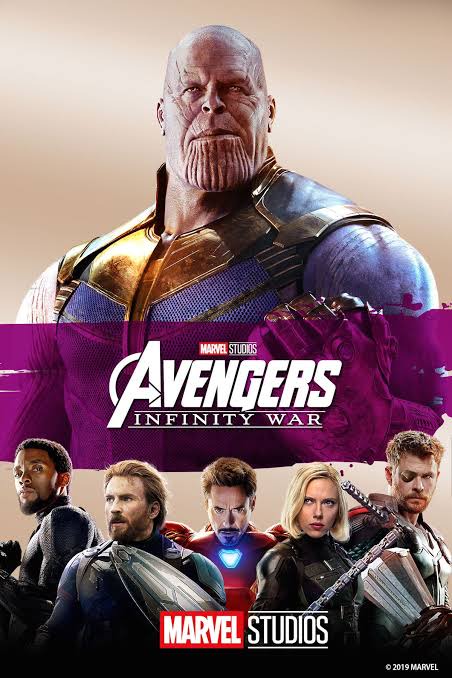 The science fiction-action movie directed by Anthony Russo & Joe Russo generated a whopping $2.048 billion at the box office. The total cost of production was $316 million which is equivalent to $335 million today. 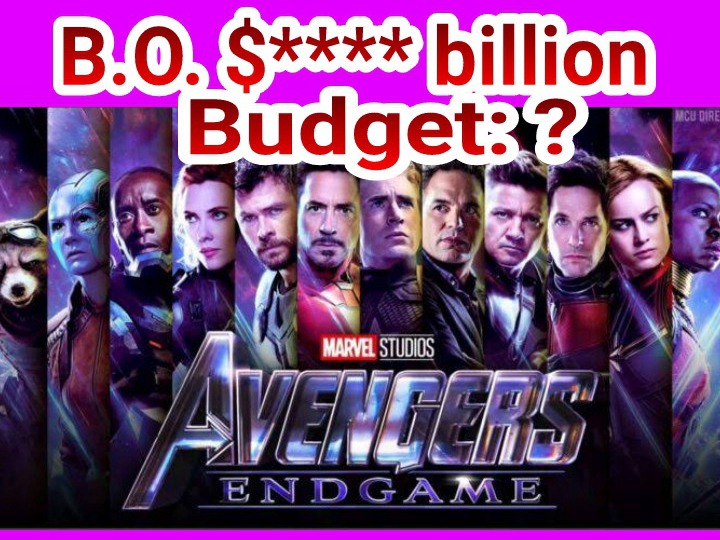 The 2019 action movie was directed by the Russo Brothers actors like Scarlett Johansson, Chris Hemsworth, Robert Downey, Chris Evans, Jeremy Renner, etc. Which explains why it cost an expensive budget of $356 million equivalent to $360 million after adjustment for inflation. The movie was a huge success gaining a box office revenue of $2.798 billion. 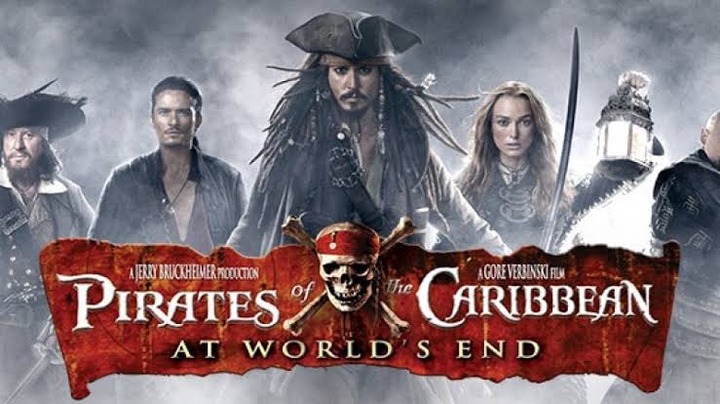 Director Gore Verbinski spent a whopping $300 million in the shooting of the 2007 pirate of the Caribbean movie. Because this movie was acted 13 years ago, that amount adjusted for inflation will be $374 million today and the movie went on to generate a box office amount of $960.9 million. 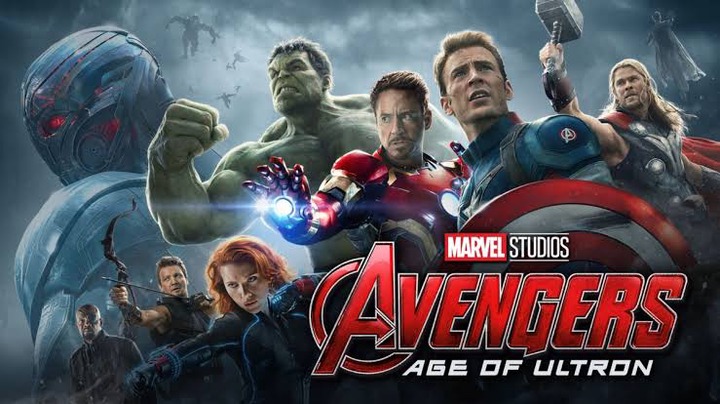 Joss Whedon's 2015 movie, Avengers age of Ultron makes a huge box office return of $1.043 billion after a nominal budget of $365 million. The adjusted budget is around $399 million in today's money market. 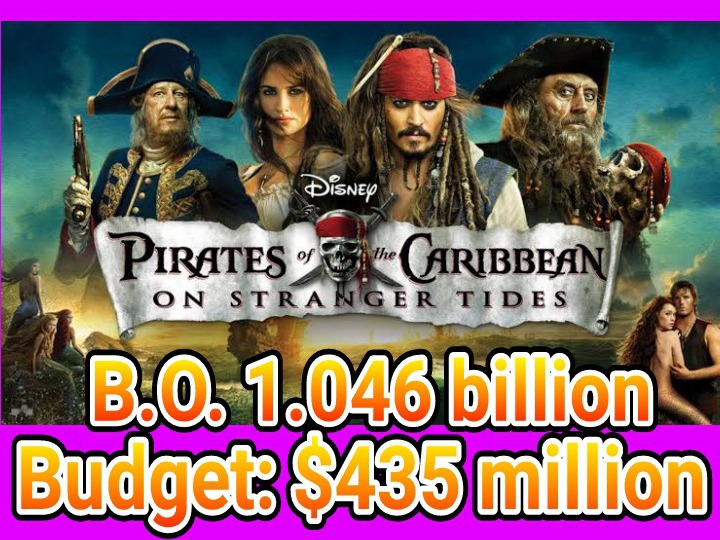 The 2011 action-adventure movie directed by Rob Marshall is the first on our list with world breaking budget of $379 million. But adjusted for inflation would have cost $435 million today. However, the investment paid off as its later generated a box office amount of $1.046 billion.

What do you think about these expensive budget movies?