Kunle Afod is a Nigerian Movie star, entertainer, scriptwriter, film director, and movie producer. He was born on 24th October 1973 in Ibadan. Kunle Afod got Married to his beautiful wife, Desola Afod about 12 years ago. The family is blessed with four adorable sons.

Photos of Kunle Afod, his wife, Desola Afod, and his four sons. 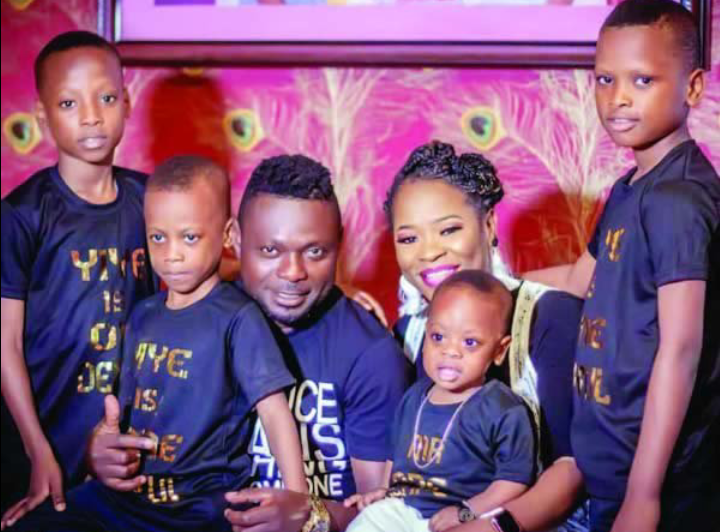 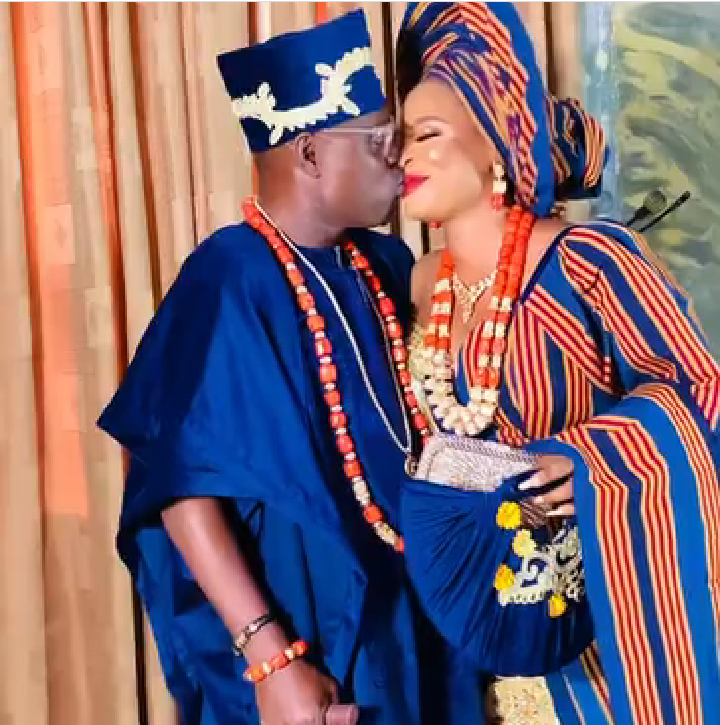 Afeez Eniola is a popular Yoruba actor, filmmaker, film director, Film producer, and scriptwriter. He was born, bred, and schooled in Shomolu area of Lagos State, Nigeria. He got married to a popular Yoruba actress, Esther Kalejaye. The family is blessed with two beautiful daughters, Kayinsola Asake Eniola.

Photos of Afeez Eniola, his beautiful, Esther Kalejaye and his two daughters. 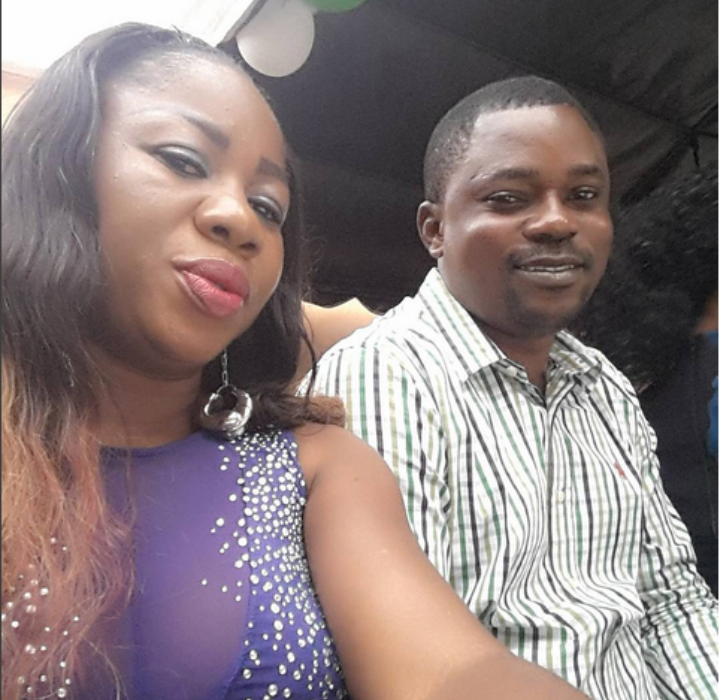 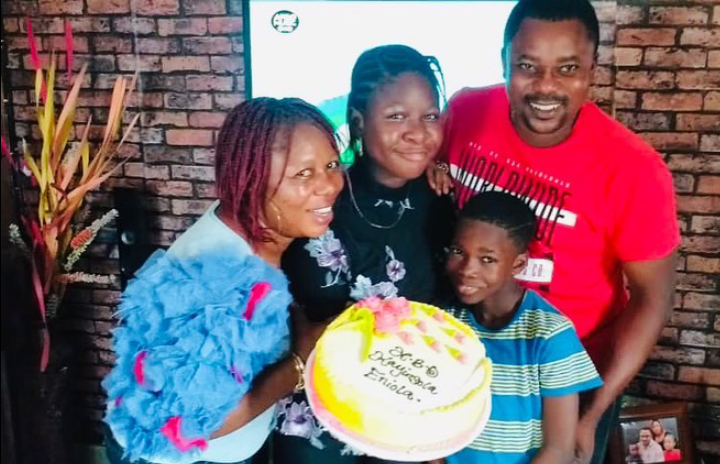 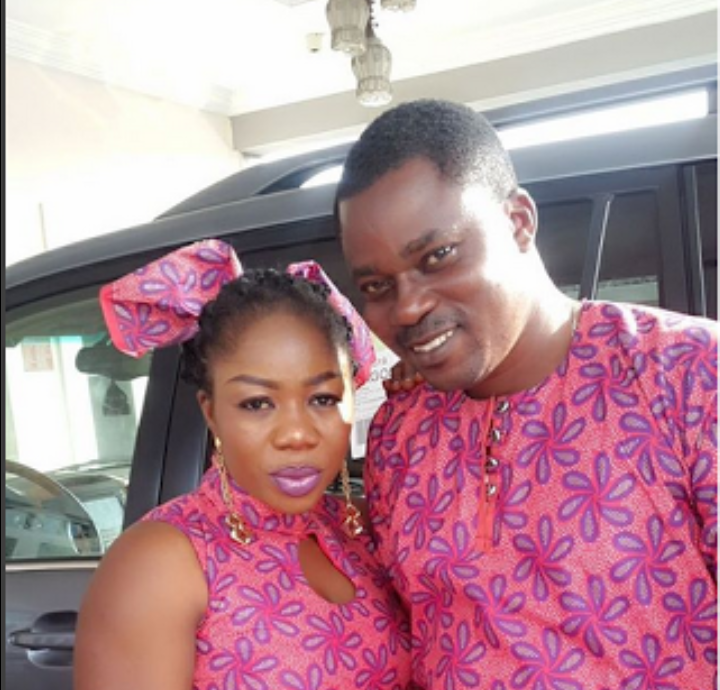 Afeez Eniola is a popular Nigerian actor, film director, and film director. He hails from Oyo State. Afeez Eniola got married to a popular Nollywood actress, Mide Martins. They have been married for over 17 years and they are blessed with two beautiful daughters, Omotola and Anuoluwapo.

Photos of Afeez Eniola, his beautiful wife, and his two daughters 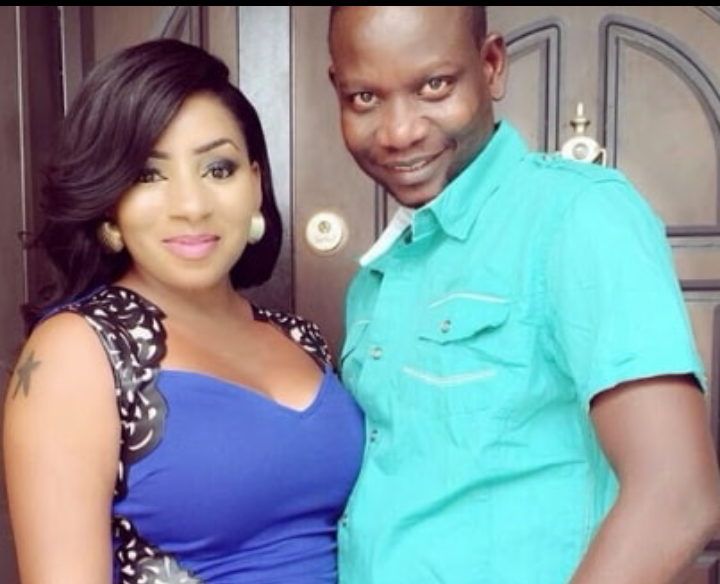 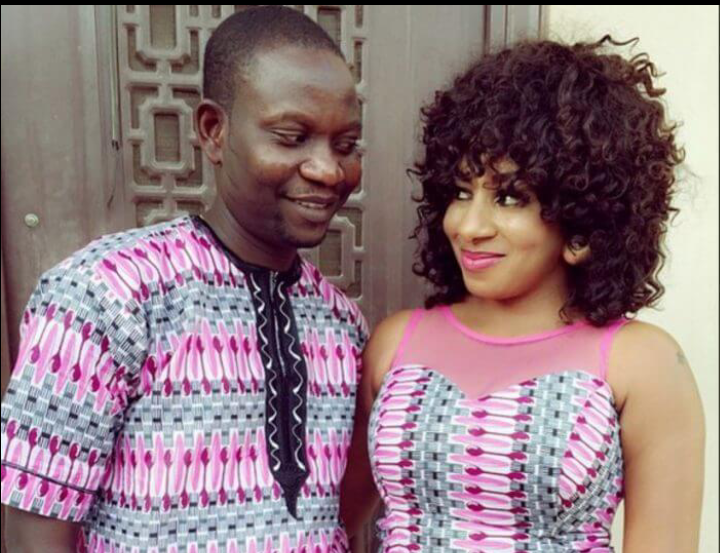 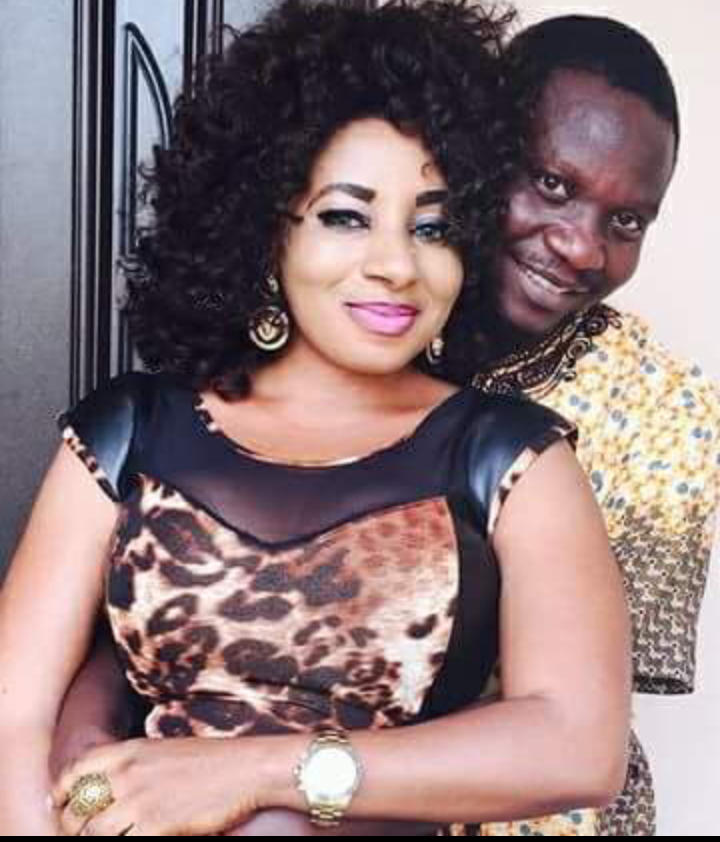 Photos of Kolawole Ajeyemi, his beautiful wife, Toyin Abraham, and his son. 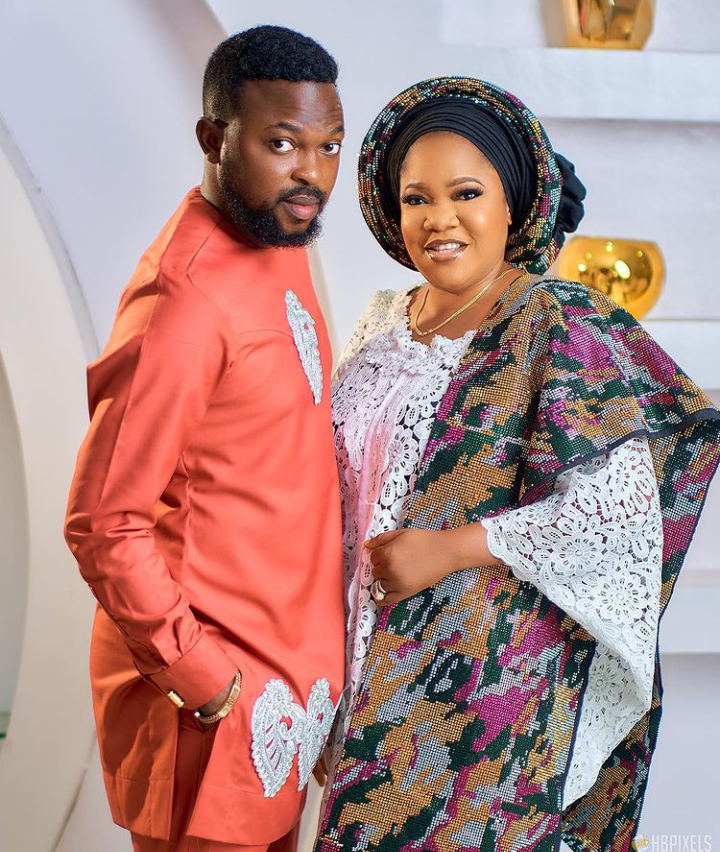 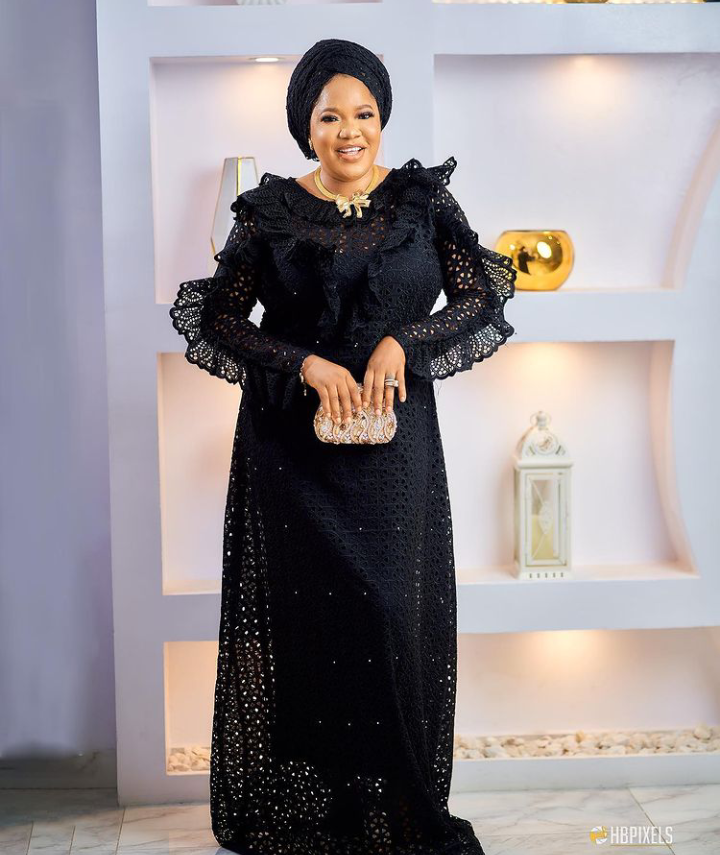 Taiwo Hassan Popularly known as ‘Ogogo’ is a veteran Yoruba actor, Film producer, and film director. He hails from Ogun State. He is married to two beautiful ladies, Ajoke Taiwo and Taibat Taiwo. The family is blessed with many children.

Photos of Taiwo Hassan with his family 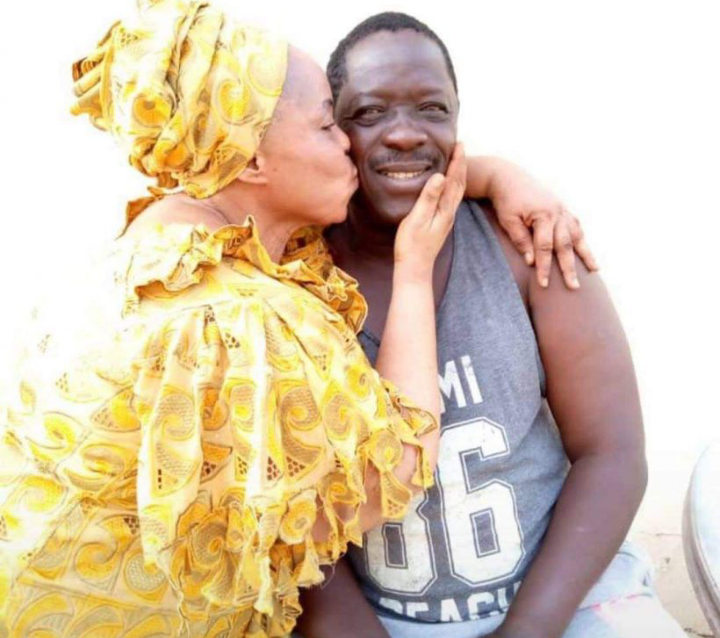 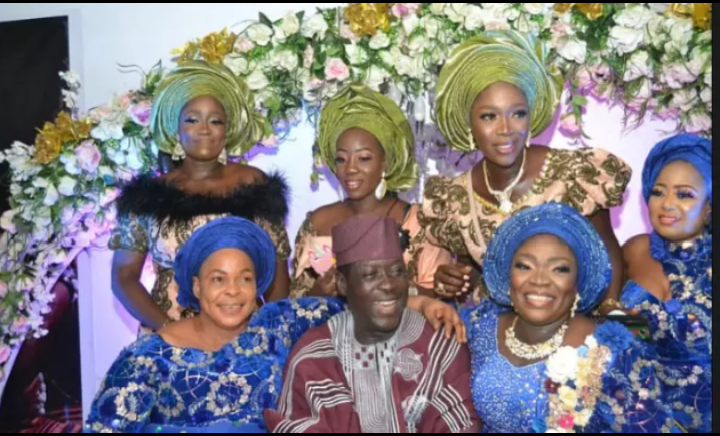 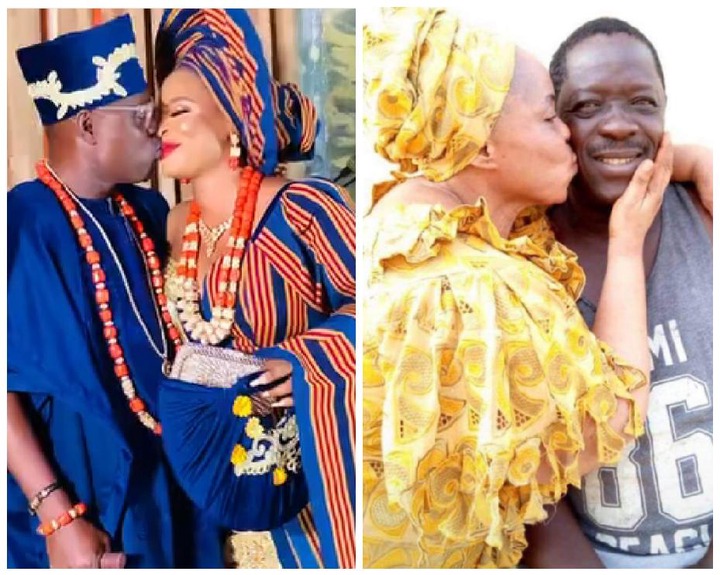