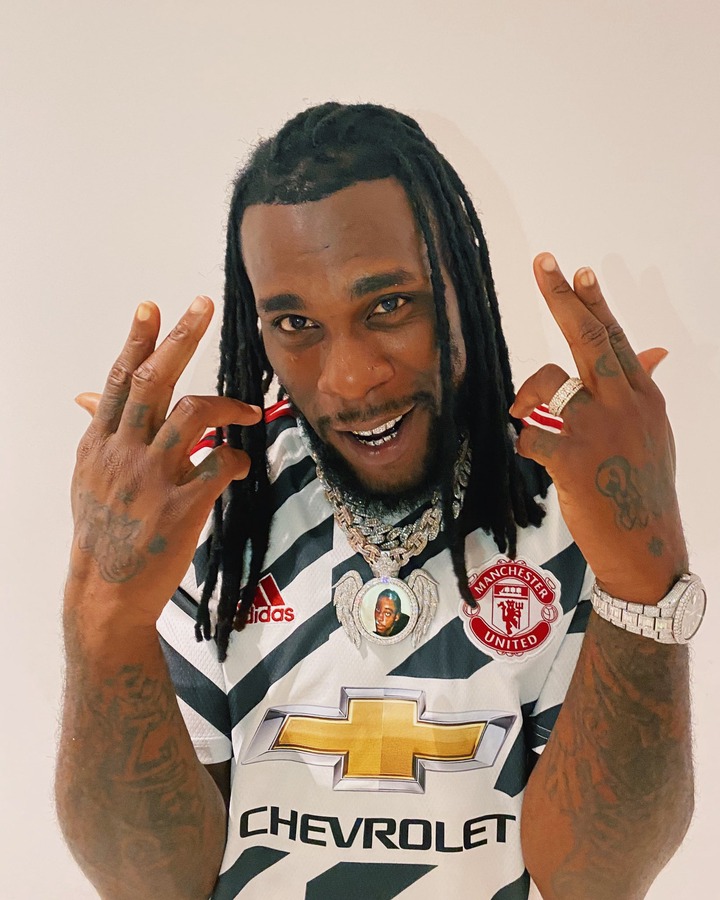 Damini Ebunoluwa Ogulu who is professionally known as Burna Boy, is a Nigerian singer, song writer, rapper and dancer who Rose to stardom and prominence in 2012 after releasing "Like to party", the lead single from his debut album back then.

The 29 years old has been at top notch in Nigeria music industry, as he has received lots of award both nationally and internationally ranging from MTV Europe Music Award for Best African Act, BET Award for Best International Act, The Headies Award for Artiste of the Year among others. 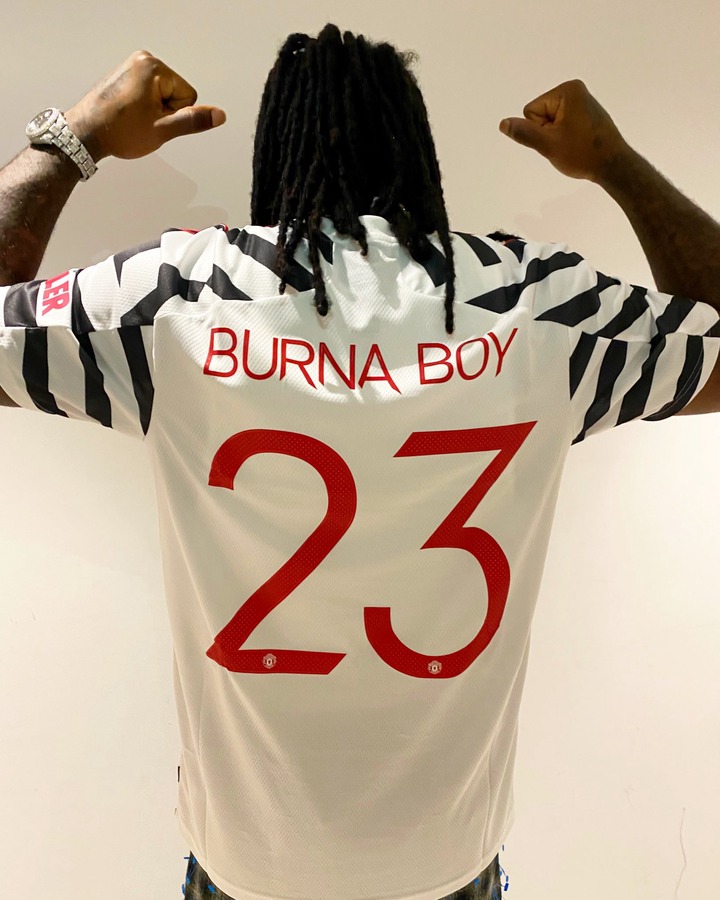 The Nigerian music star is known for been prolific and versatile in afro-fusion, afro beat, reggae, dance hall among others. In 2020, his album "Twice as Tall" was nominated for the same category at the 63rd Annual Grammy Awards, making him the first Nigerian with back-to-back nominations at the Grammys. With no gainsaying, he is one of the most prominent African Artists. 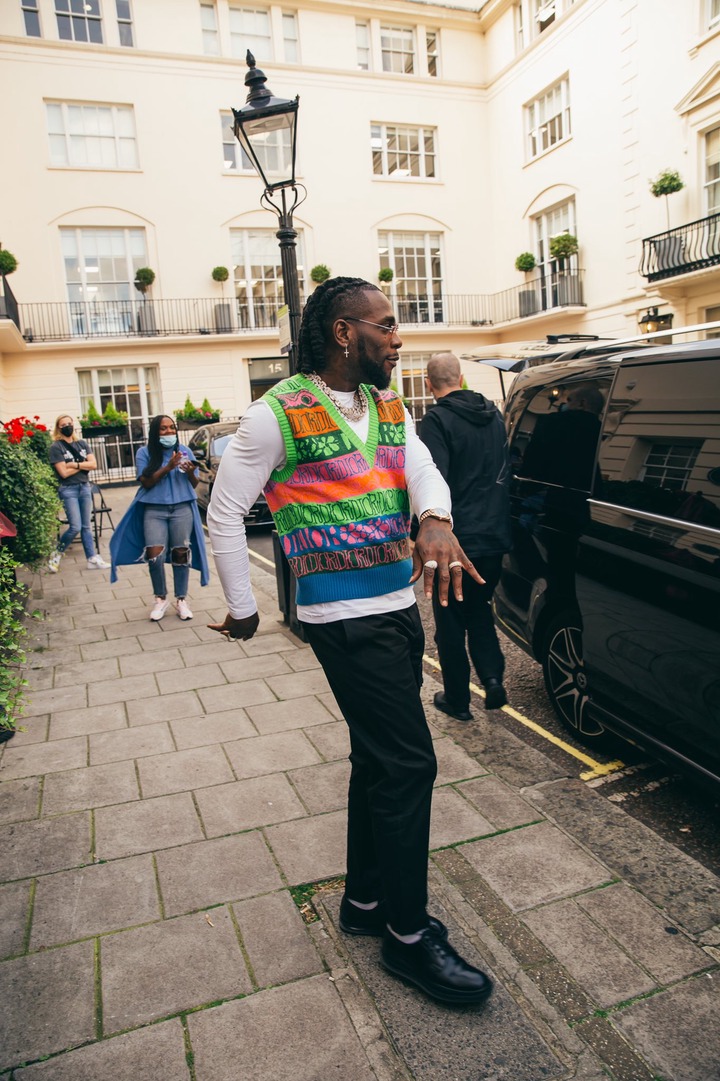 Burna Boy posted a picture via his verified twitter handle which has caused mixed reactions among his fans and music lovers in general; 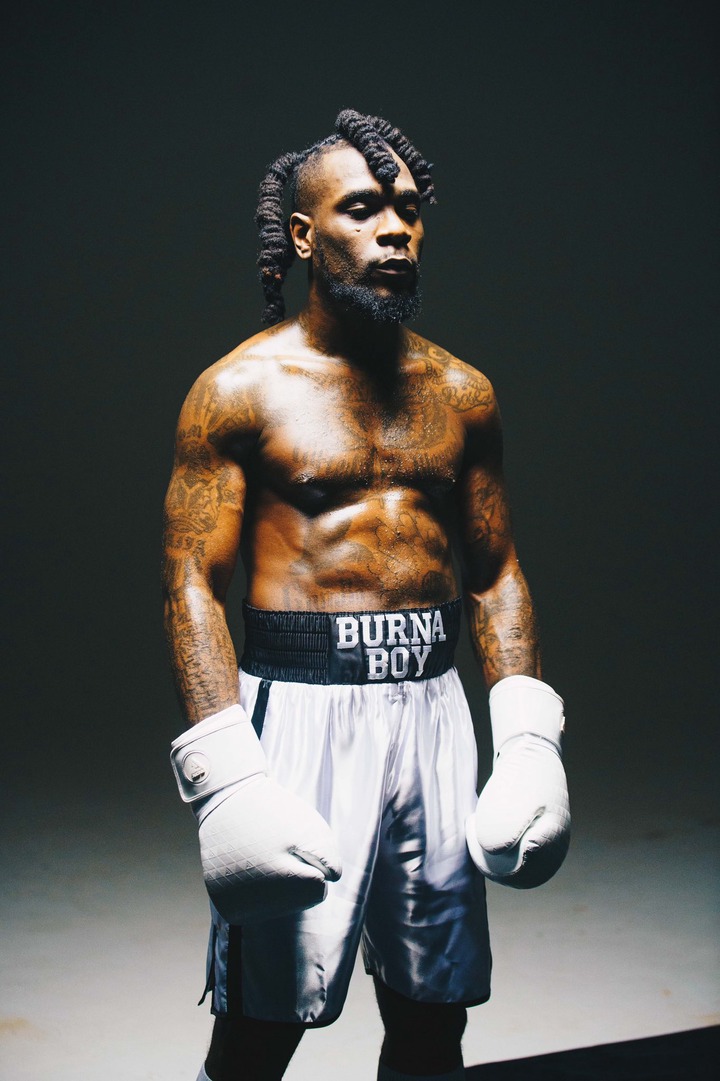 After posting the picture, some fans reacted by giving comments to the caption and the status of the post; 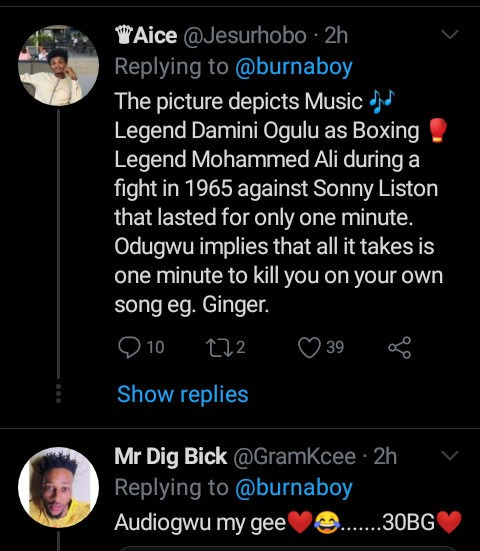 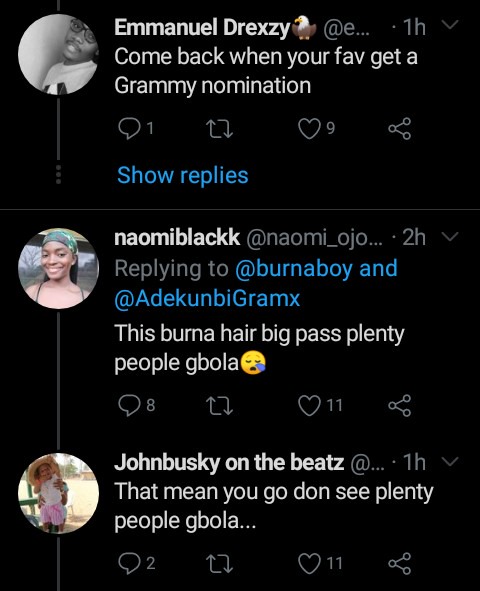 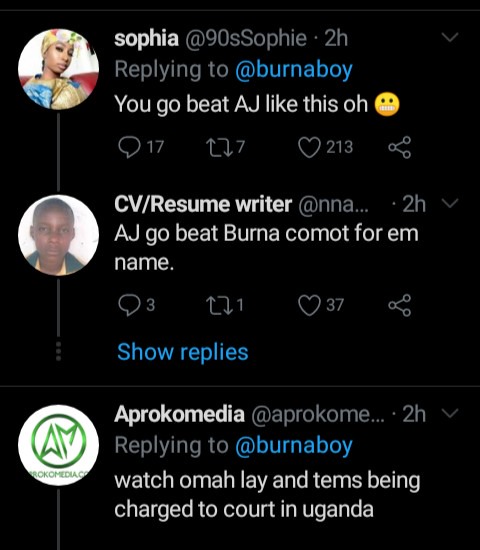 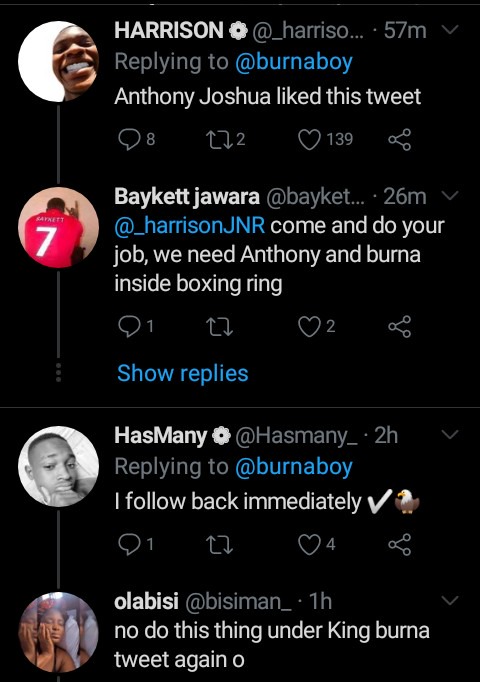 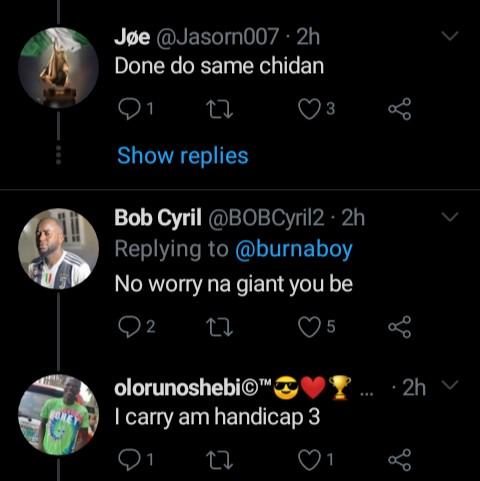 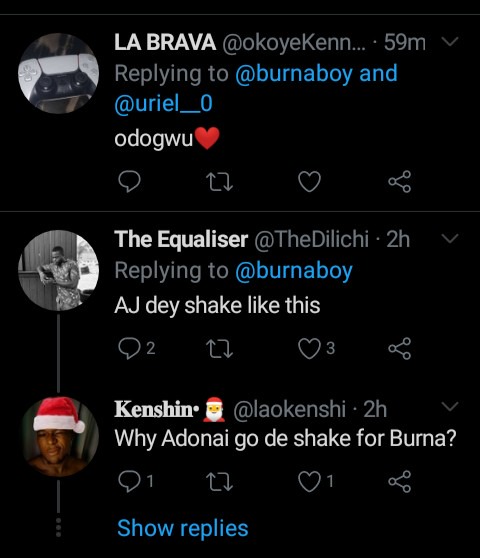 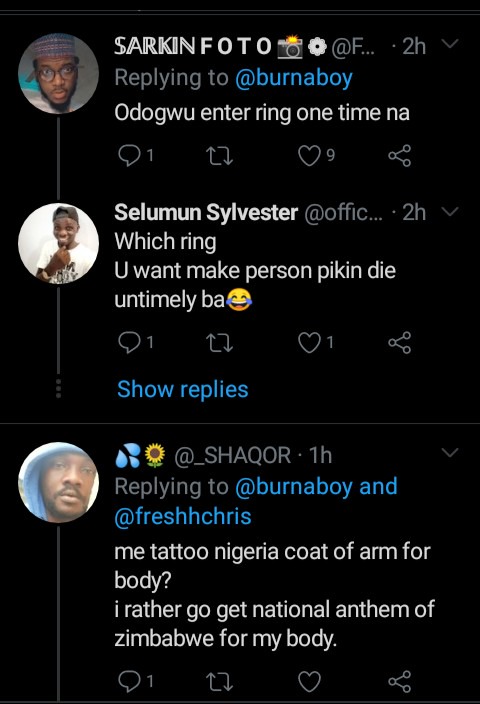 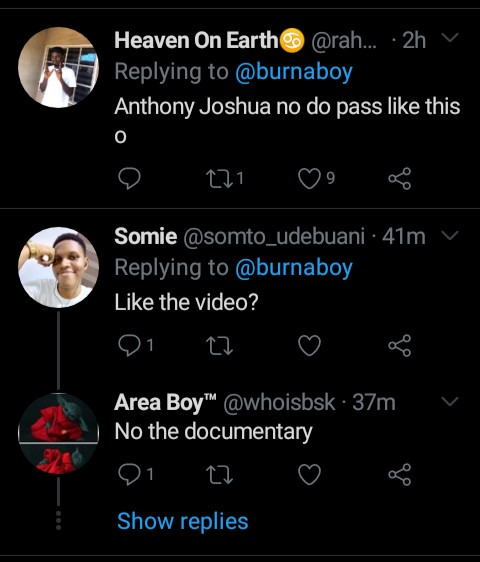 Congratulations to the music legend once again on his Grammys nomination.