Check Out These Popular Korean Actors Who Started As Child Actors.

In 2000, Yeo seung ho begin his career as a child actor , first appearing in the television drama "Daddy fish". He rose to stardom in his first film. " The way home " playing a bratty city boy who learns to appreciate Country life when he's forced to spend the summer with his deaf-mute grandmother.

He also starred in Animal movie "Heart paws in 2006. About a boy and his beloved dog and "Unforgettable in 2008. About school children from a remote island who go on a field trip to a candy factory. 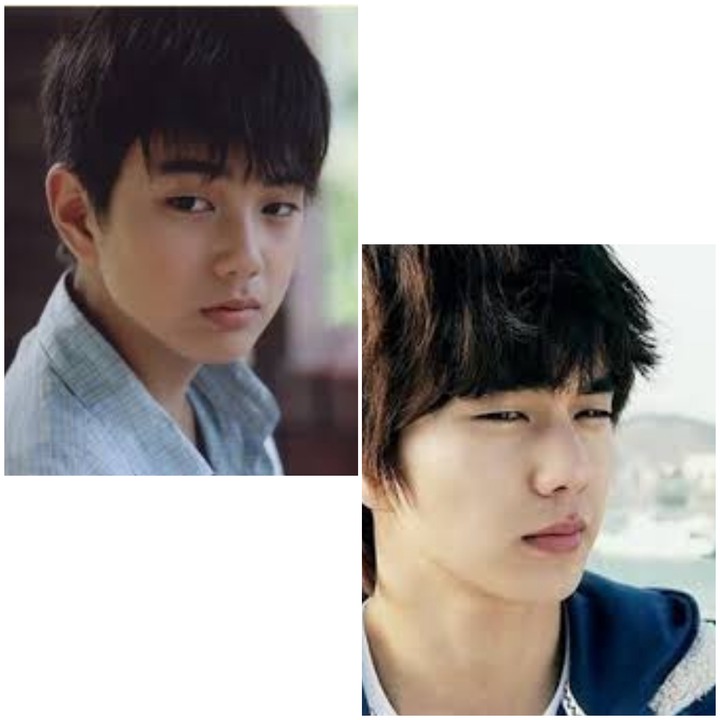 In 2006, He appeared in his first television drama "Want to love" playing a sickly child of a single mother.

In 2008, he played the younger version of the lead roles in the series Iljimae and Tezza. He won his first acting award as the Best child actor at the SBS Drama Awards for both dramas.

In 2011, he played the younger part of the title character in the historical drama. "Warrior baek dong soo.

Appeared in Thee Legend and built up his resume with roles in King sejong The Great, The Return of Iljimae and Queen Seodeok.

He gained popularity in 2012 for his role in "To the beautiful you".