By TikoNews (self media writer) | 5 months ago

After the bbnaija host Ebuka unveiled and ushered in the women contestant of the show, they housemates came together to introduce themselves and get to know more about themselves. Some couple of female housemates had introduced themselves until it got to Angel's turn which turned out to be an emotional story that made all the housemates gather to give her a warm hug.

Housemates Hug Angel After Her Story 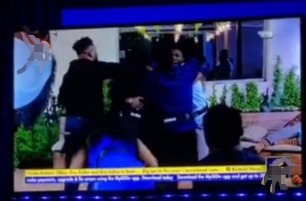 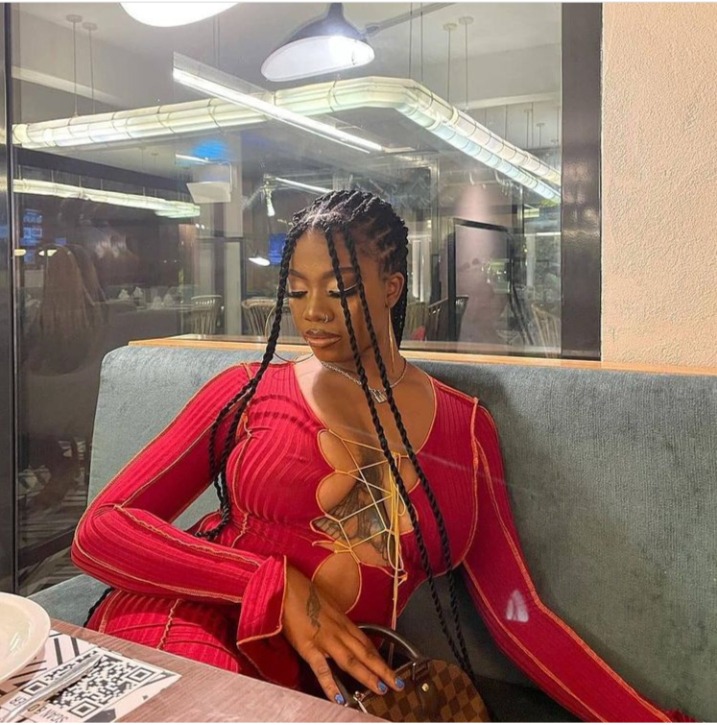 Born February 13 to an Akwa Ibom Nigerian father and a Ghanaian mother, Angel's zodiac sign is Aquarius. She is a writer and a poet. After having her primary and secondary education, she got admitted in University of Lagos for her B.Sc but never attend lectures for two weeks because she went to a secluded high school, so getting into Uni Lag was kind of hard for her to cop and hence dropped out from school. 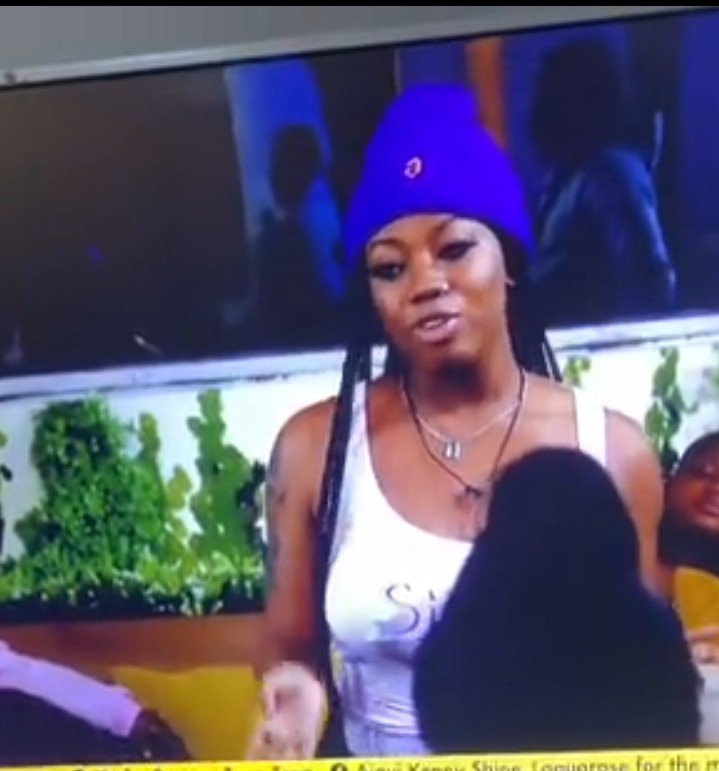 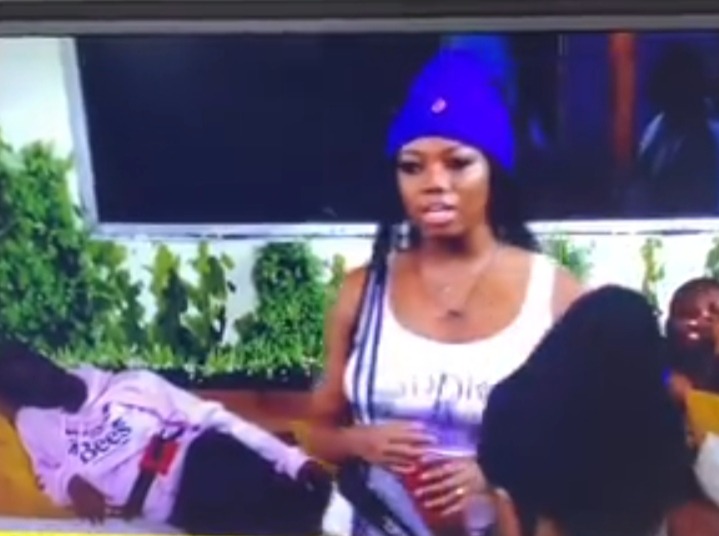 After her mother found out what she did, she enrolled her into what Angela called a foundation school in London were she was to major in mass communication but also dropped out again. Angela revealed her reason for dropping out of university twice is because she realised she didn't know what she wanted to do and because of mental harm she got when she was in Mary wood, couples with the fact that her mother was not close to her as at that time. 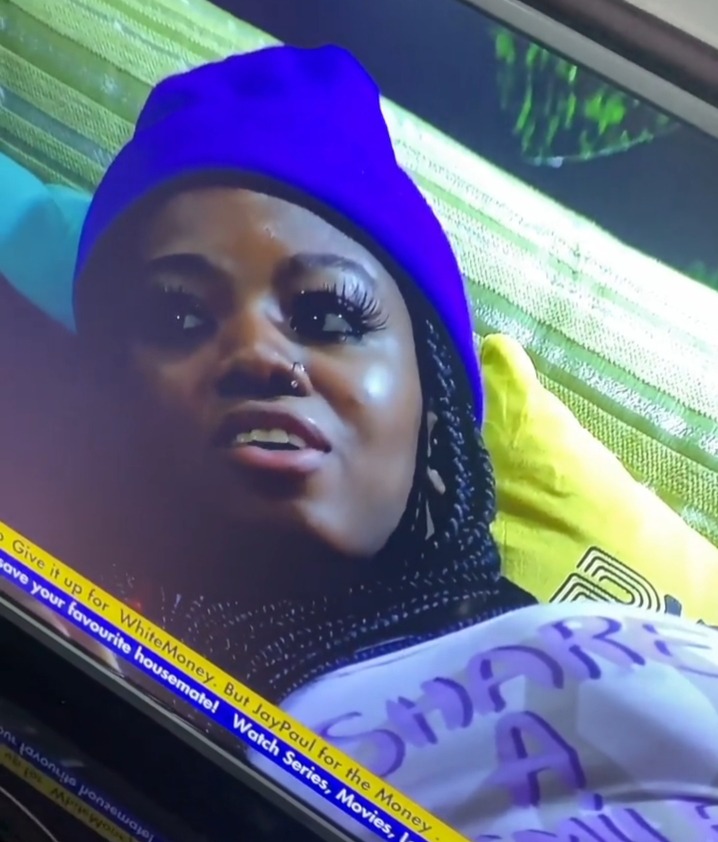 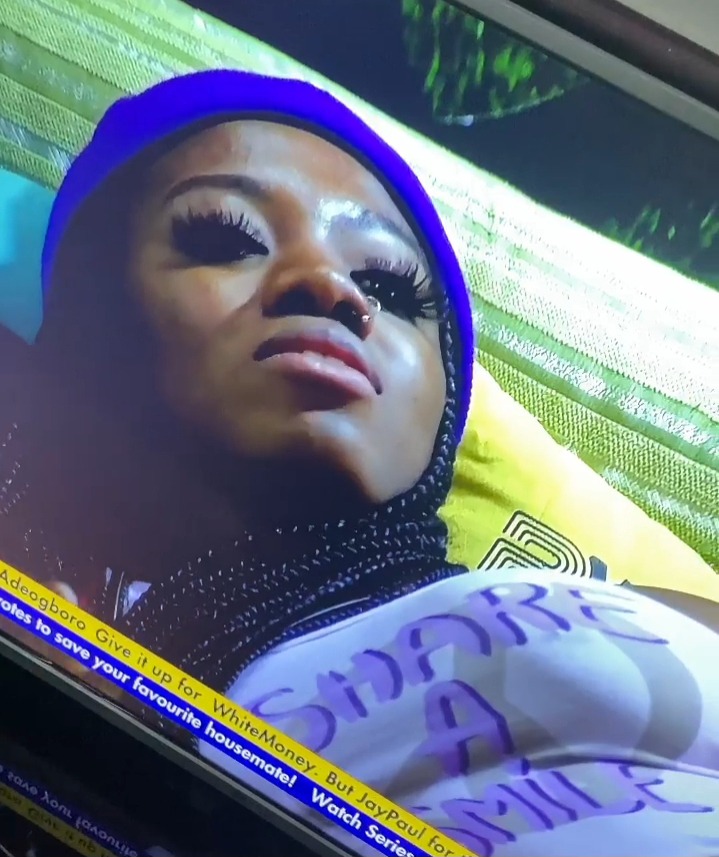 Due to that reason and compiled depression, she started self harming when she was 14 years of age. One of Angel's reasons for auditioning for the big brother show is because of she felt everybody had figured out their lives and what they wanted to do except her. She revealed to liking all of the housemates and hoped to work with them better.