Nickelodeon: Remember Nora From The Thundermans? See Her New Look.

By Limah (self media writer) | 2 years ago

Addison Riecke is an American actress, she was born on January 26 2004 in Covington, Louisiana. She holds American nationality and belongs to mixed ethnicity.

Since her childhood, she was very passionate about acting and dancing. She started acting at age four and later attended Kehoe_France and Drama Camp. She was able to begin her career on stage, both in theatre and musical theatre.

According to Addison Riecke she fell in love with acting because she could be whoever she wanted to be. Even from a young age she would have her friends come over and they would write and put on plays.

Addison Riecke touted to stardom for her role as Nora Thundermans in the Nickelodeon television series 'The Thundermans'. She is a huge fan of cats, she hosted "international cat_con", and has said that she would be owning a home for cats if she wasn't acting.

Addison Riecke is a fitness freak as well. As in 2020, her net worth is estimated to be over $2 million (USD).

Take a look at some of her photos. 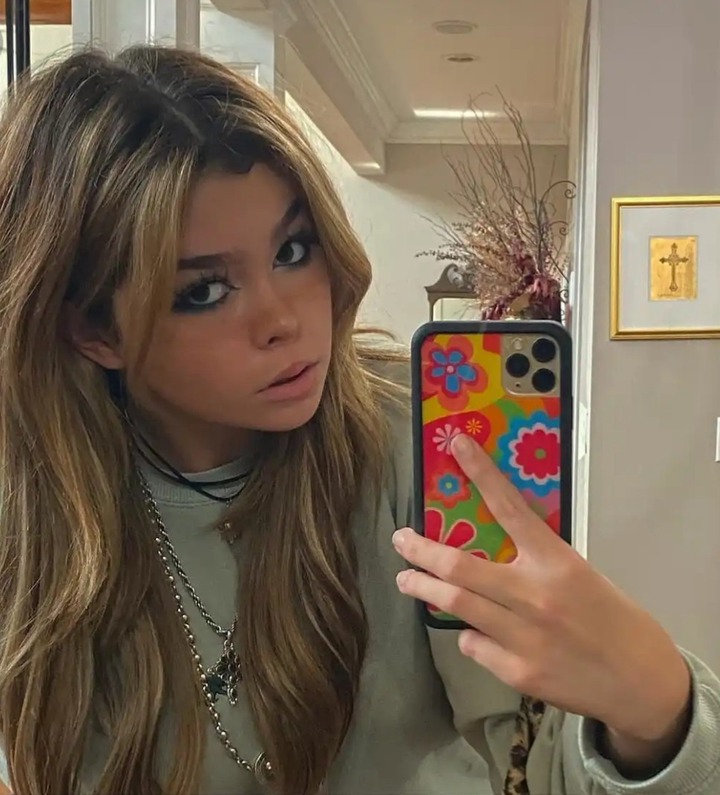 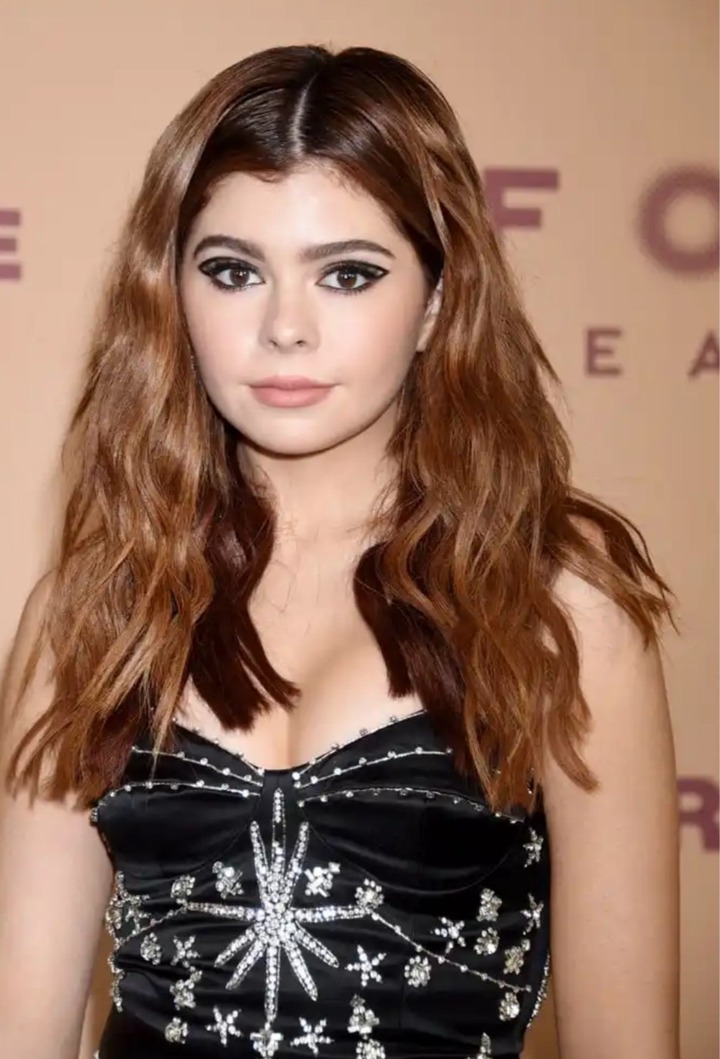 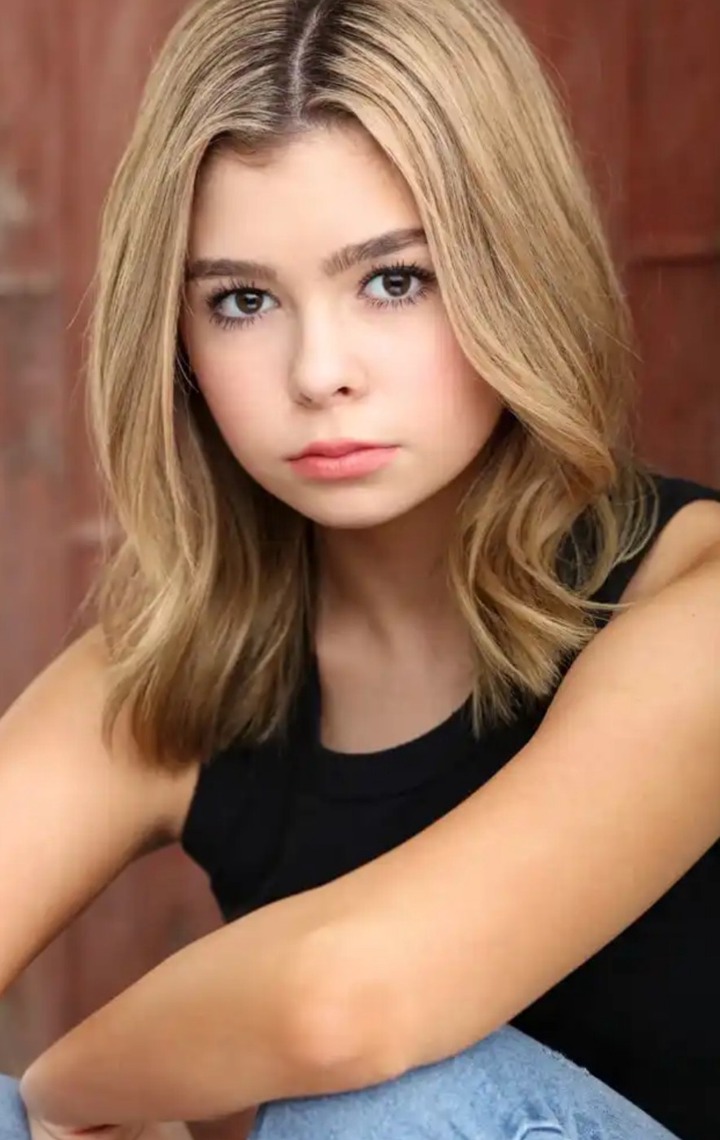 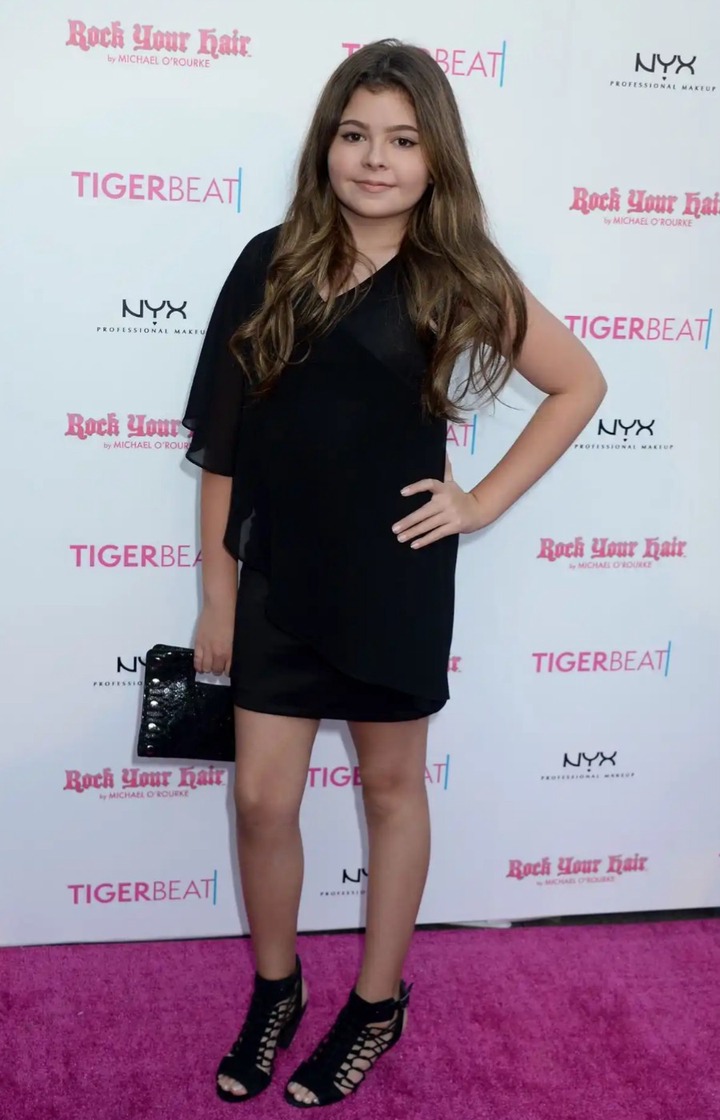 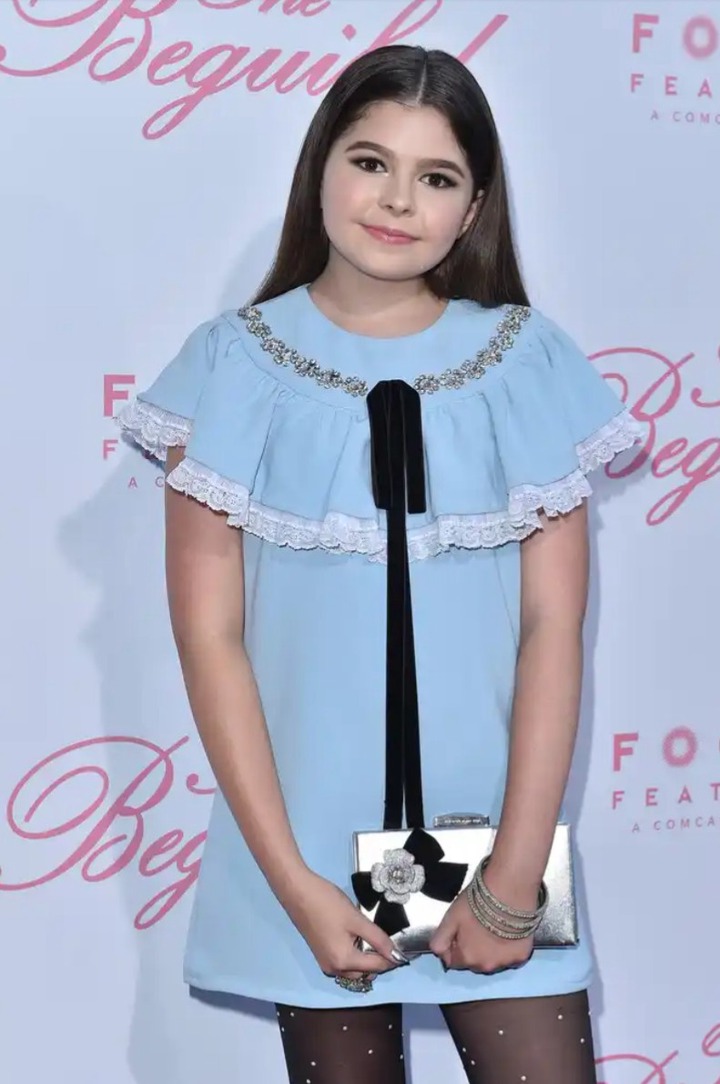 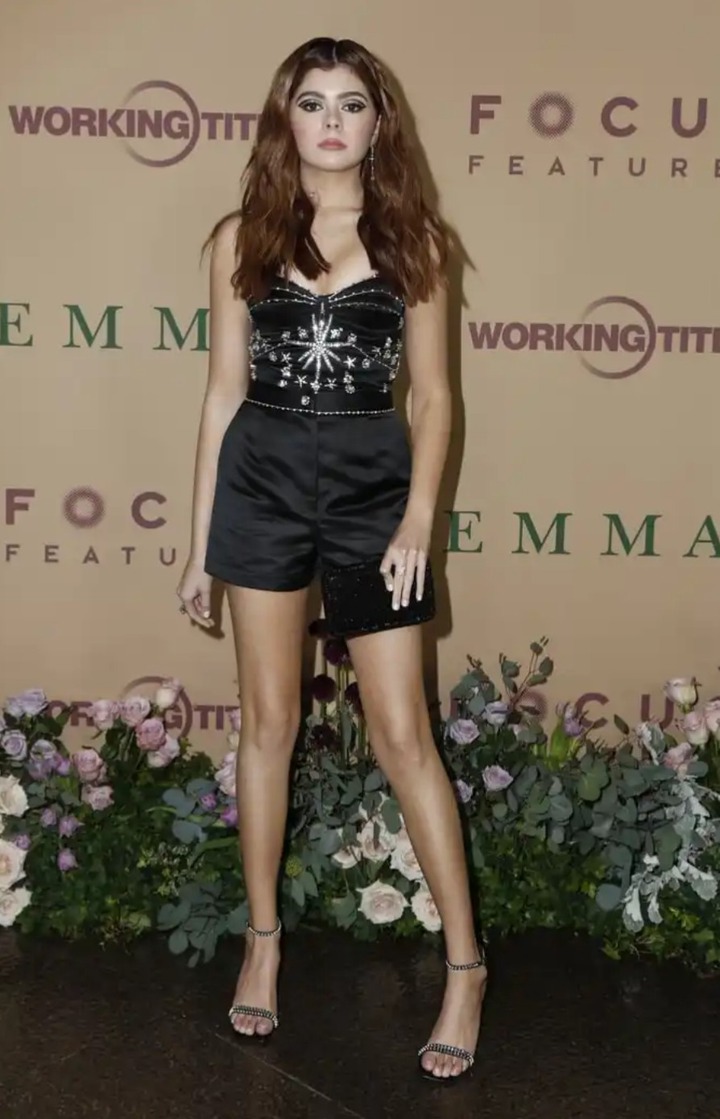 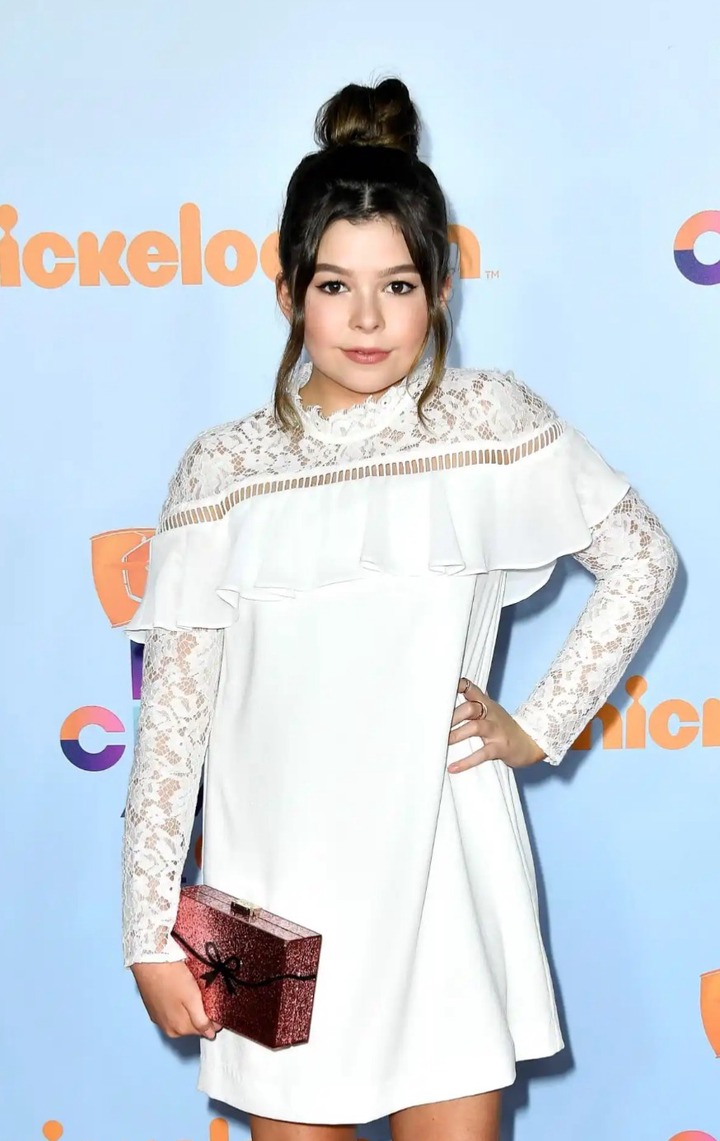 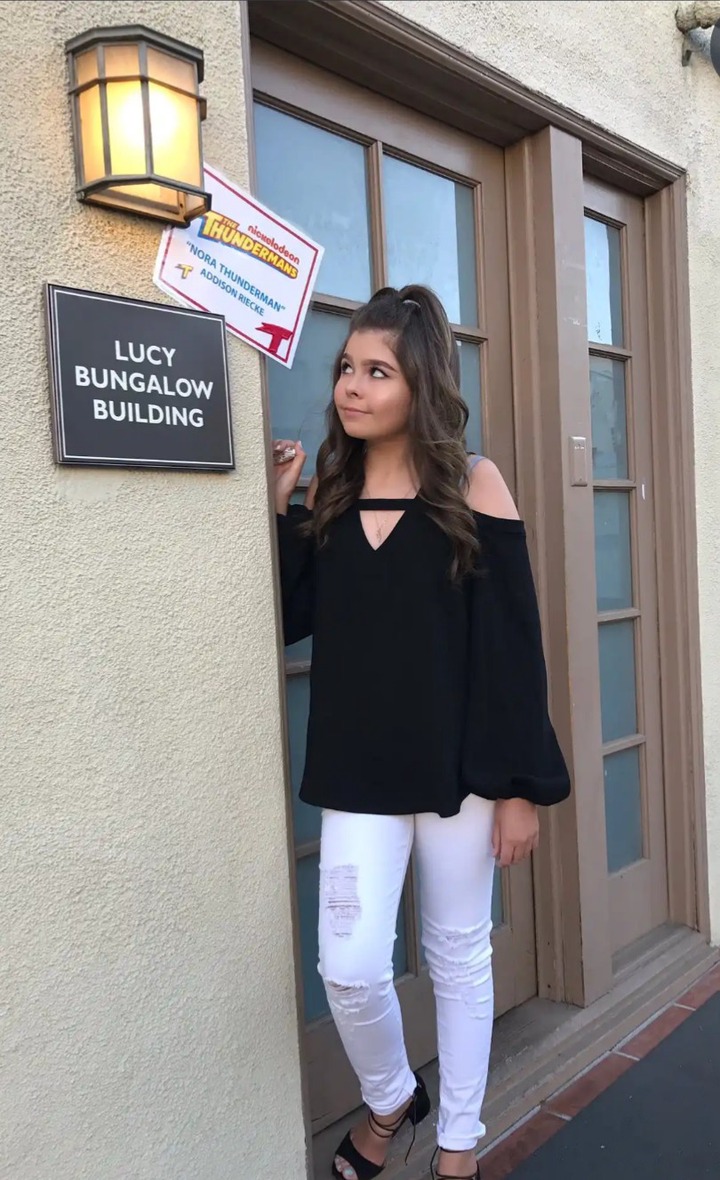 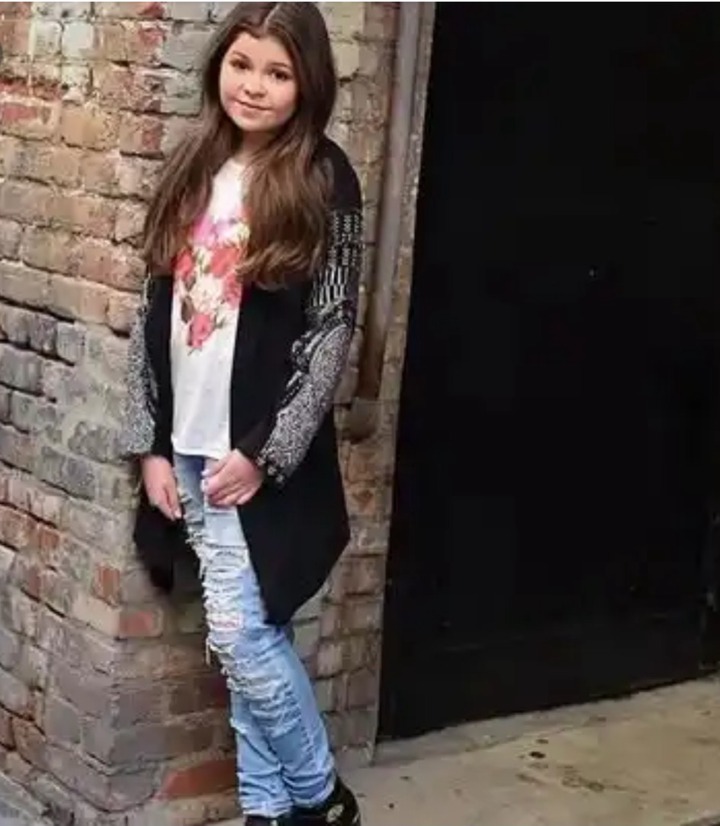 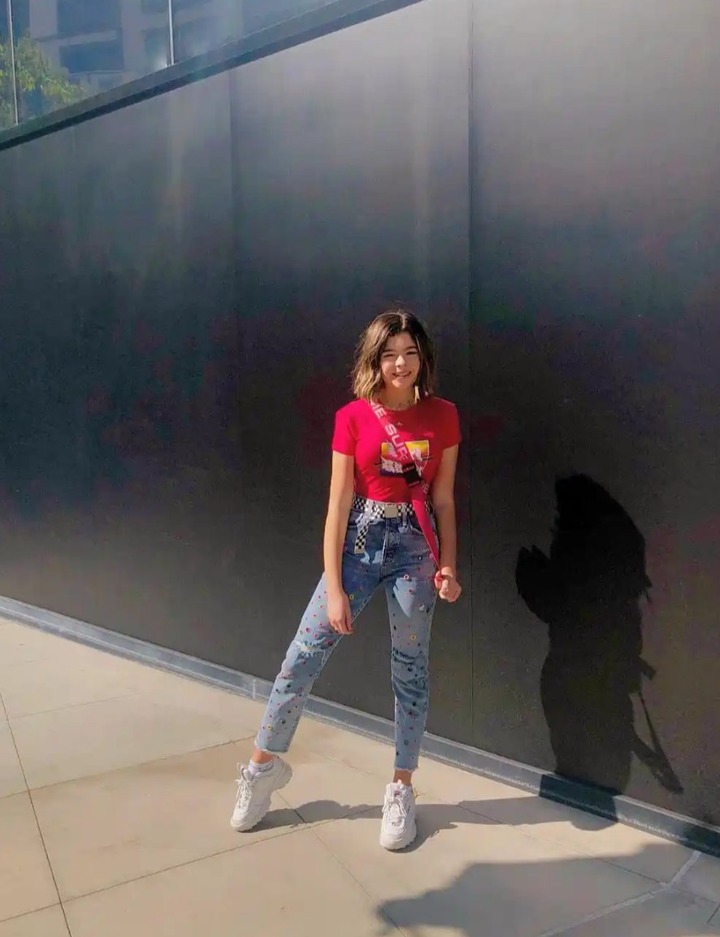 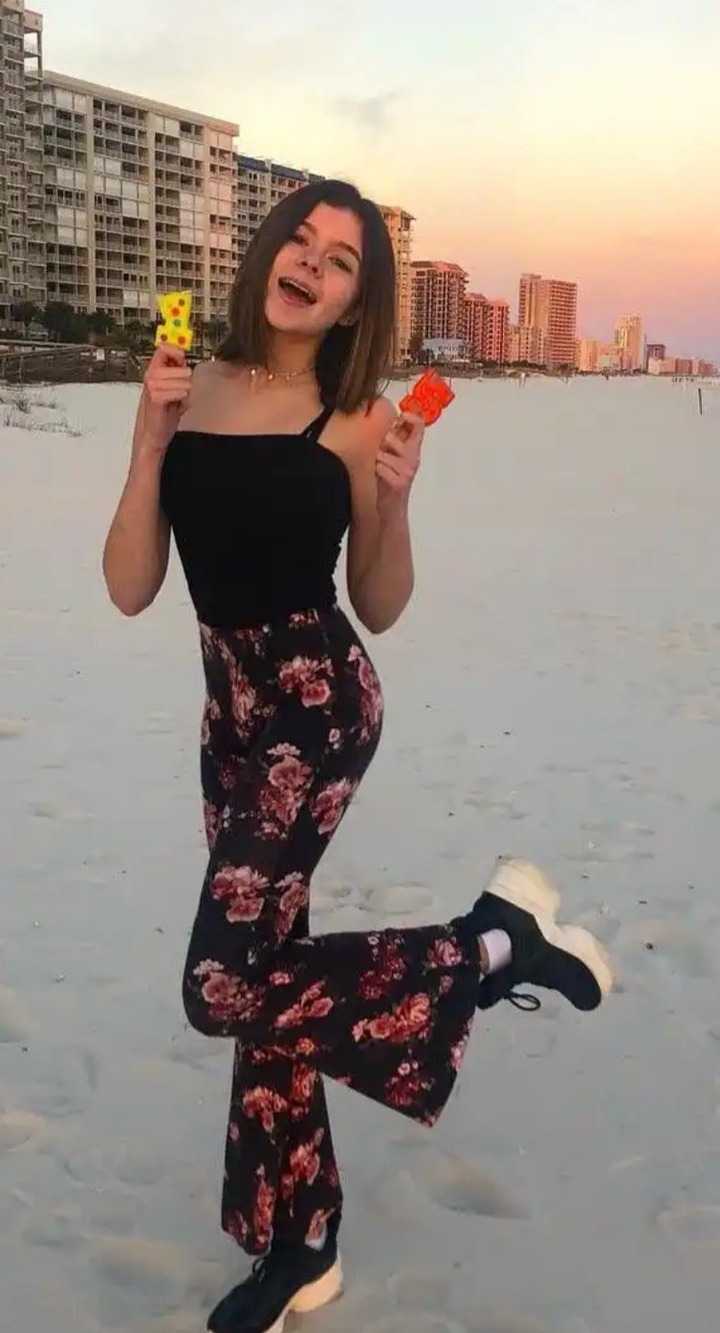 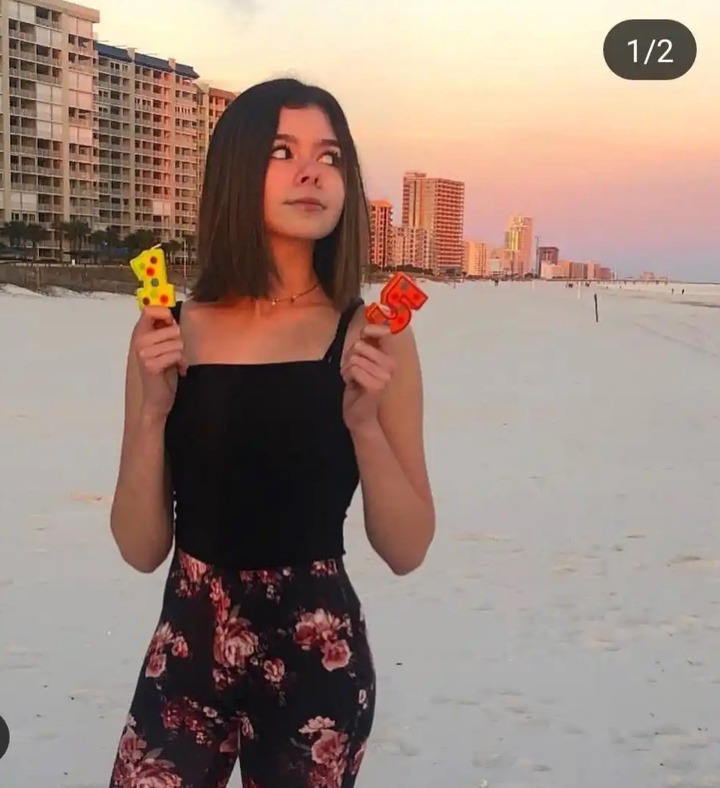 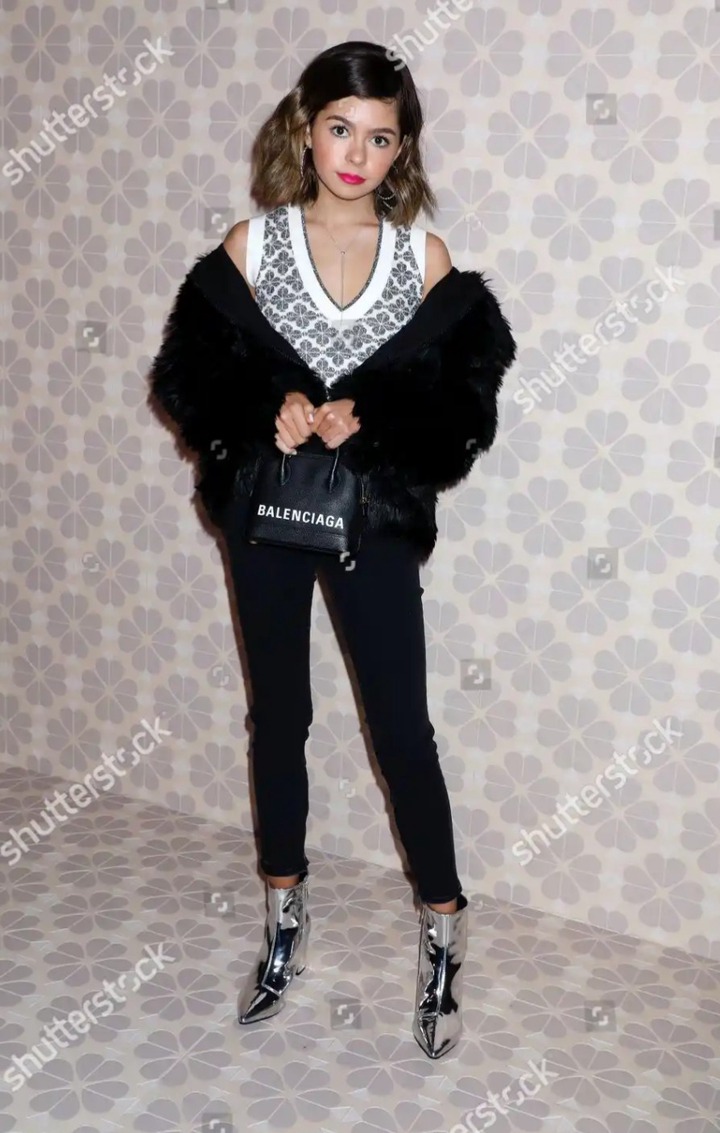 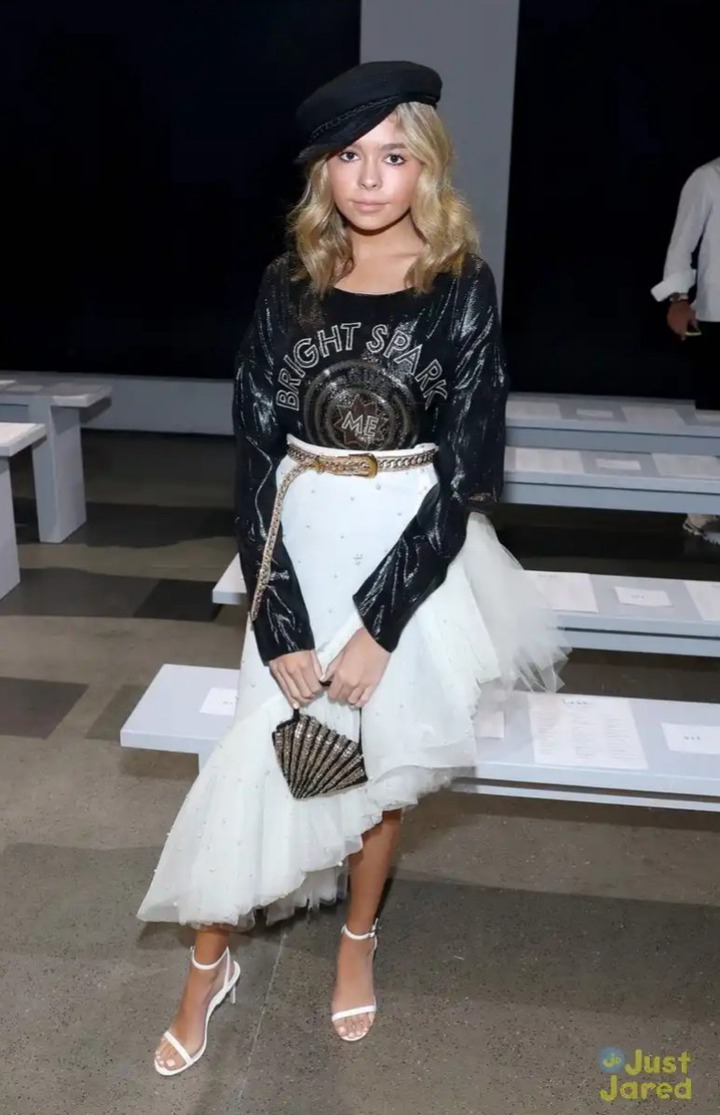 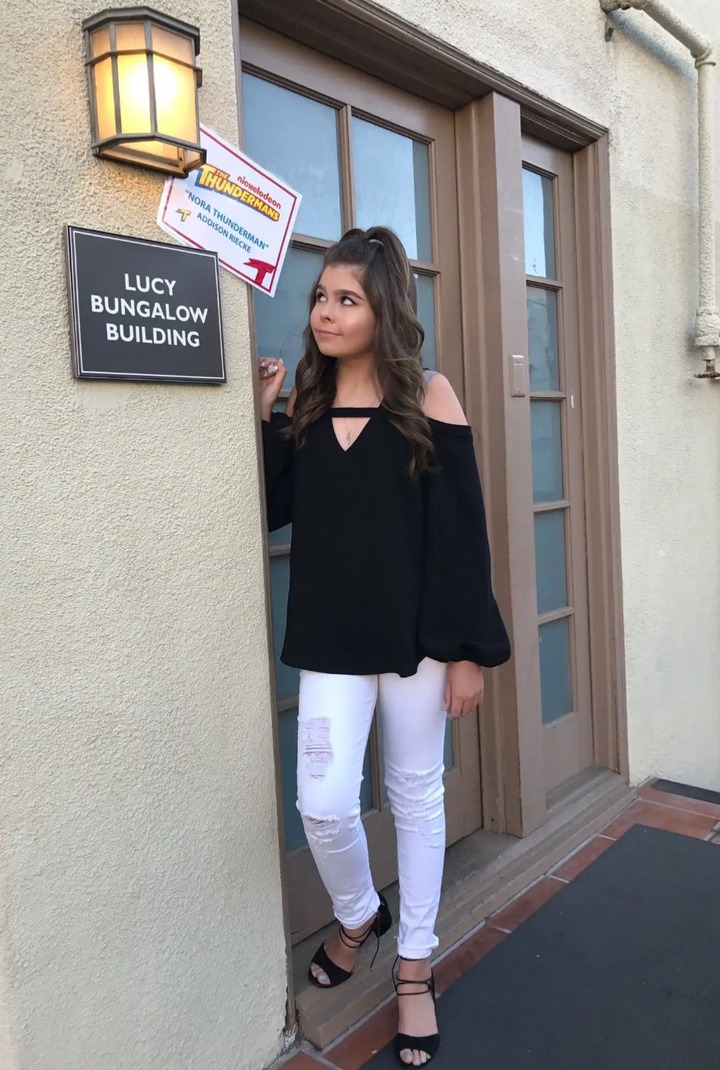 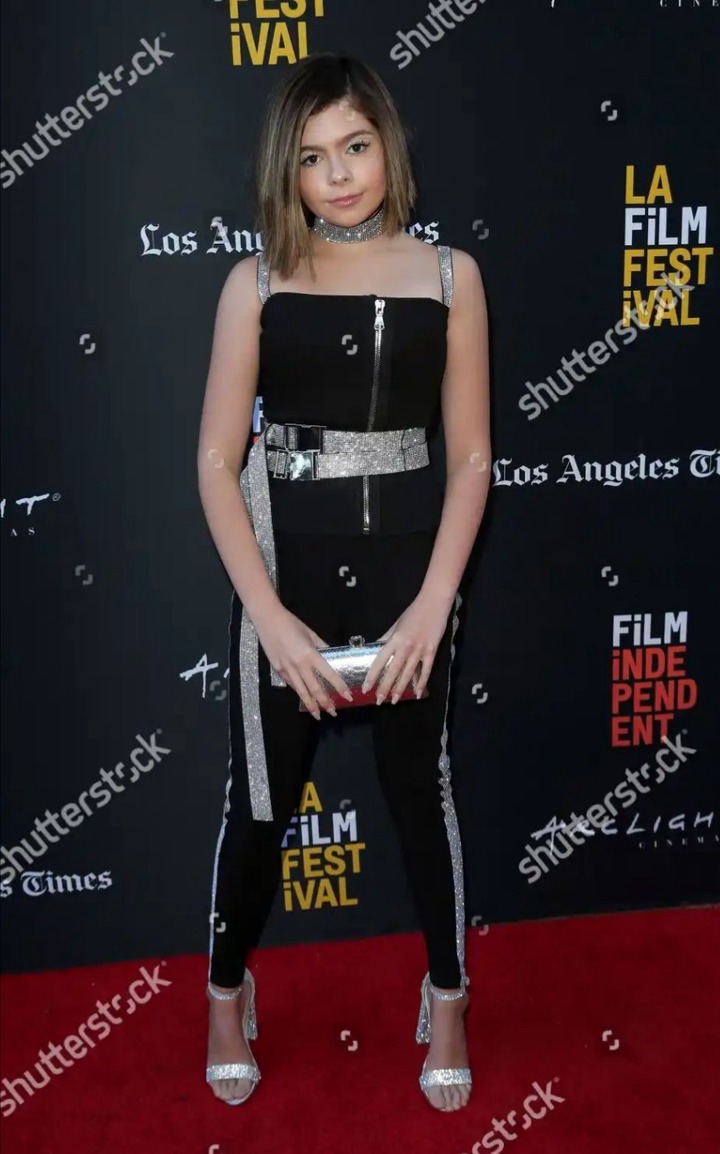 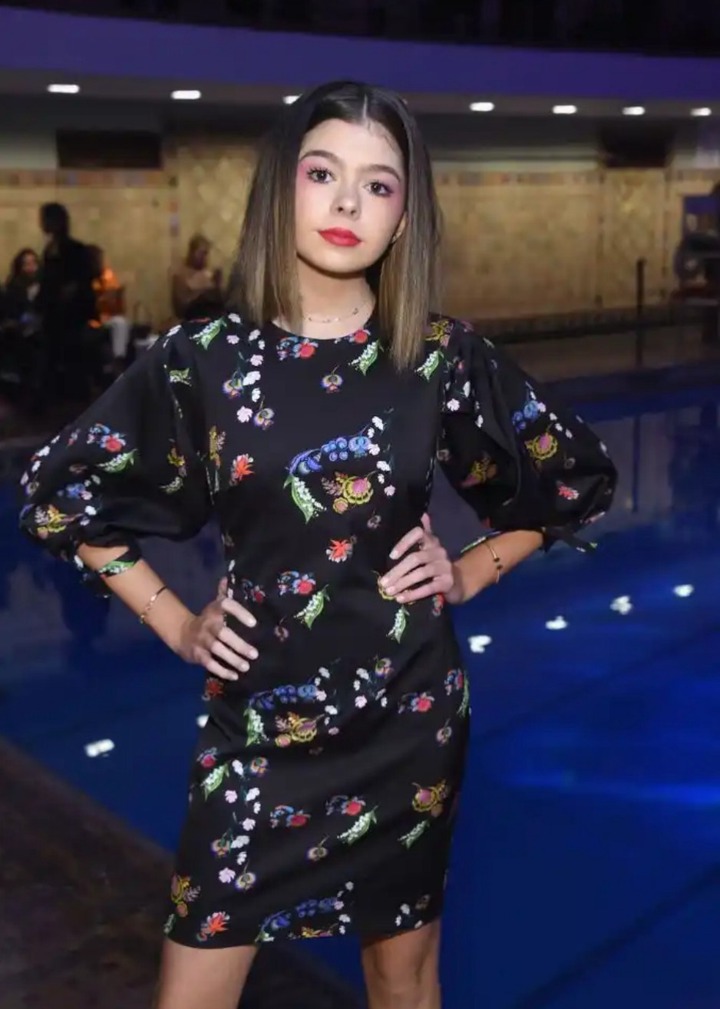 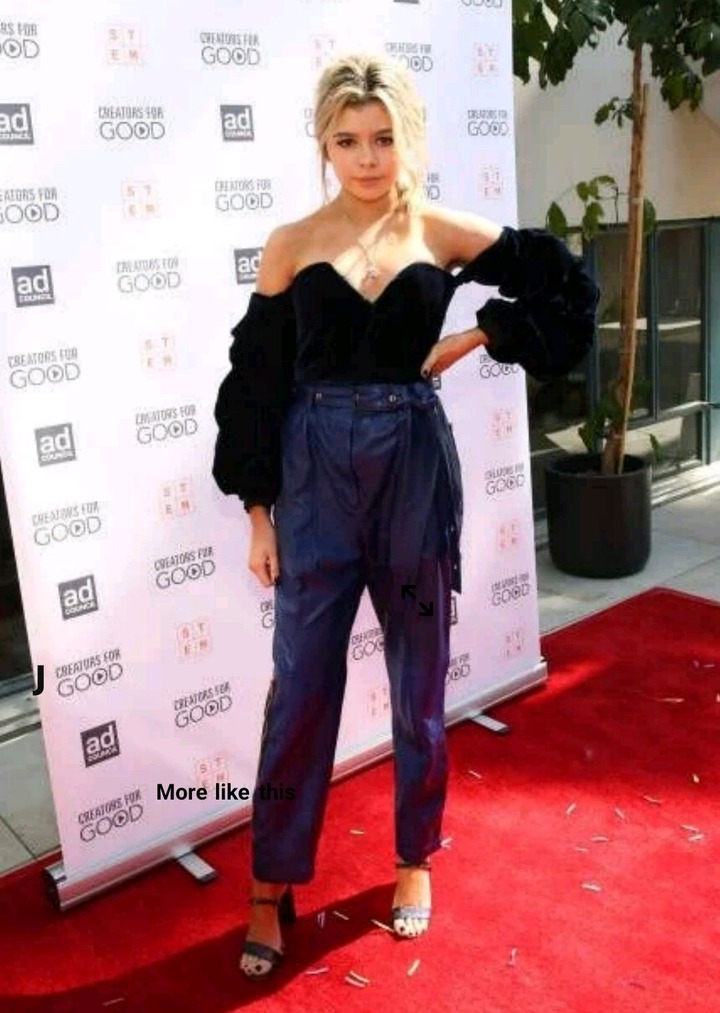