By Sirlloyd (self meida writer) | 1 months 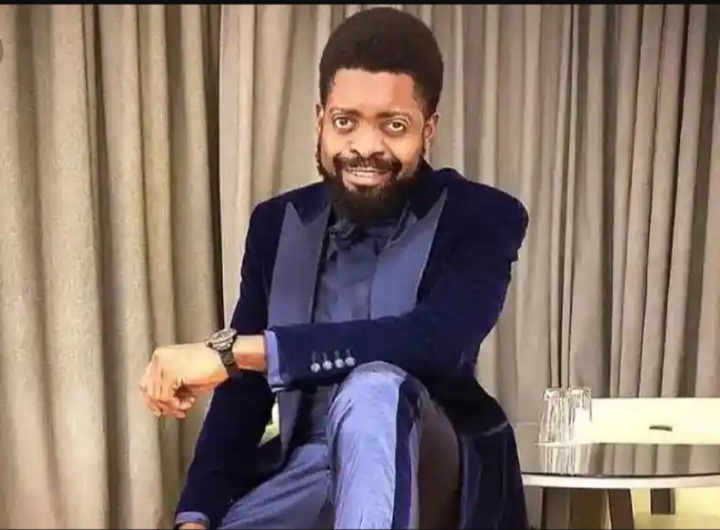 Nigerian Top comedian, Basket mouth has decided to trill his fans as he shares cool photos of himself and Burnaboy which has made his fans to react. 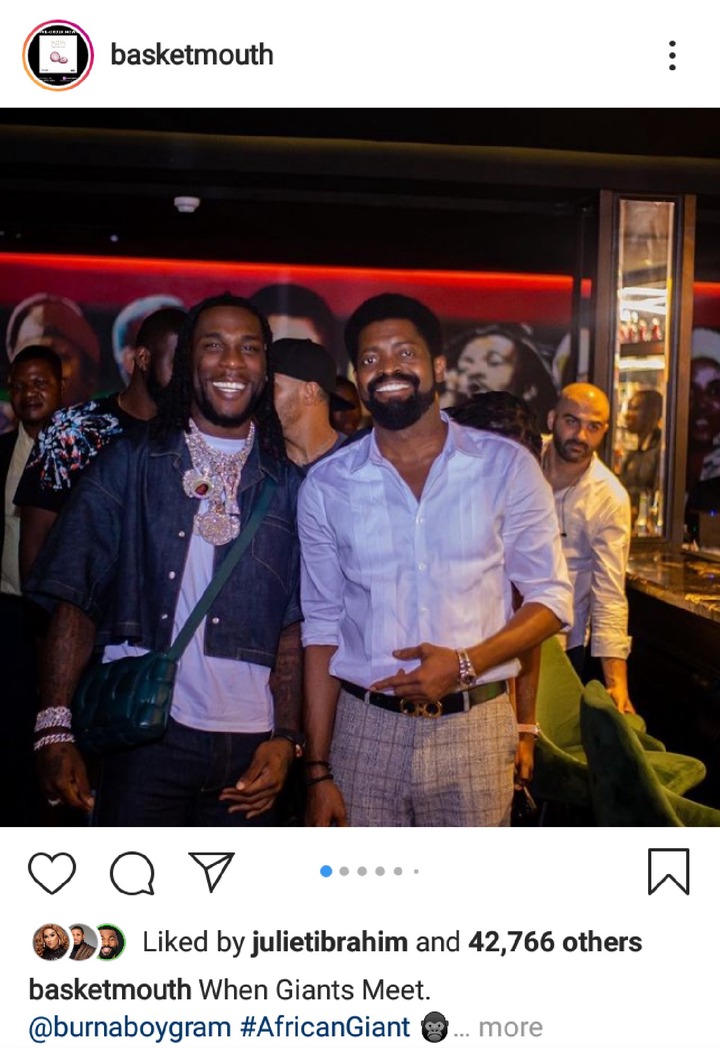 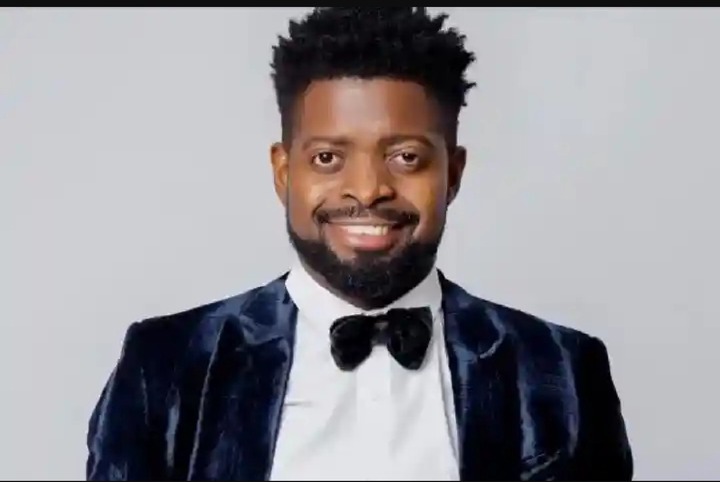 Bright Okpocha, 42, popularly known as Basketmouth, obviously shared the photos to showed his respect for the latest Grammy Award winner, Burnaboy. They are seen in the photos hugging and exchanging handshake with broad smiles on their faces. Basket mouth who has done well in the comedy scene is also an icon himself who has won lots of awards. The respect is mutual if you ask me because they are both Superstars in their various fields. They really look good as they pose together for the camera. The photos have obviously caught the attention of his fans as they reacted happily.

The Abia State star comedian, was born in Lagos. He is an icon and one of the pioneers of the comedy industry in Nigeria. Basket mouth has established himself organizing his own stand-up comedy concert, "Basketmouth Uncensored" travelling across the world as one the best stand-up Comedians in the country. He is a force to reckon with as he has won the National Comedy Award in 2005 and also won awards for Best Stand-up Comedian of the Year in 2006.

The graduate of Sociology and Anthropology from the University of Benin, has proven himself as a seasoned actor in the TV series "My Flatmates" and has started a comedy online series, "Papa Benji" which currently making wave on YouTube. 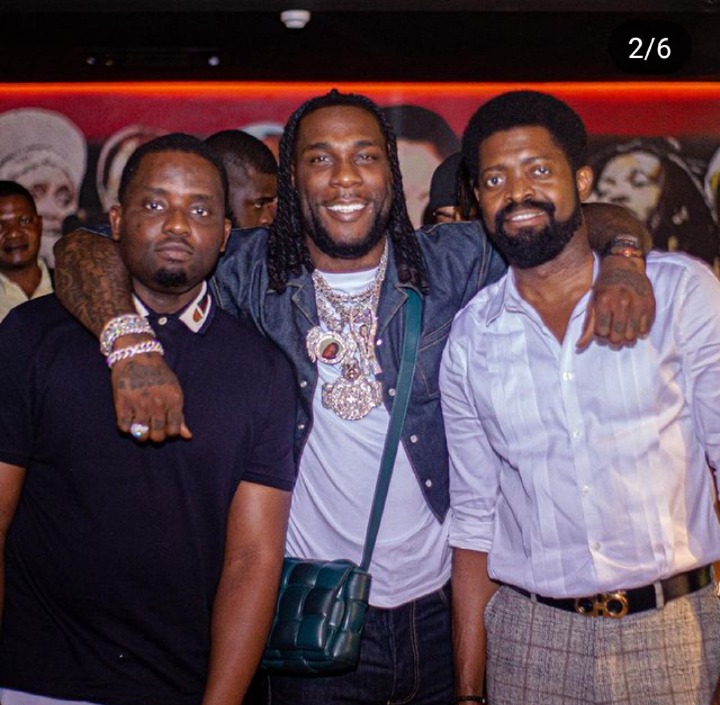 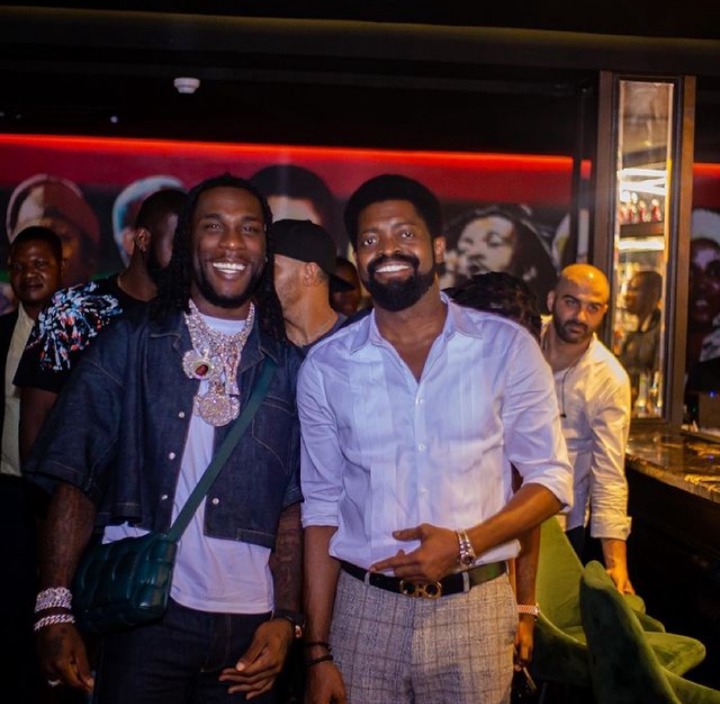 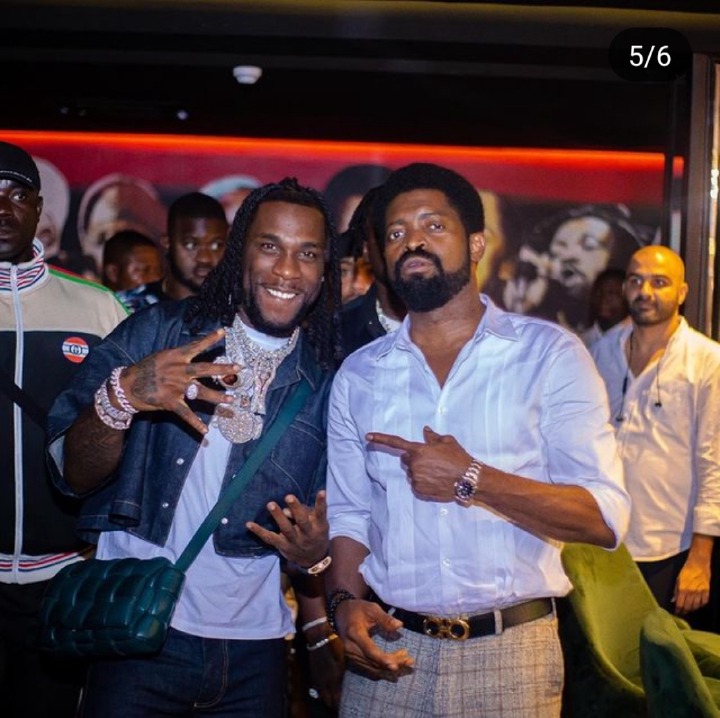 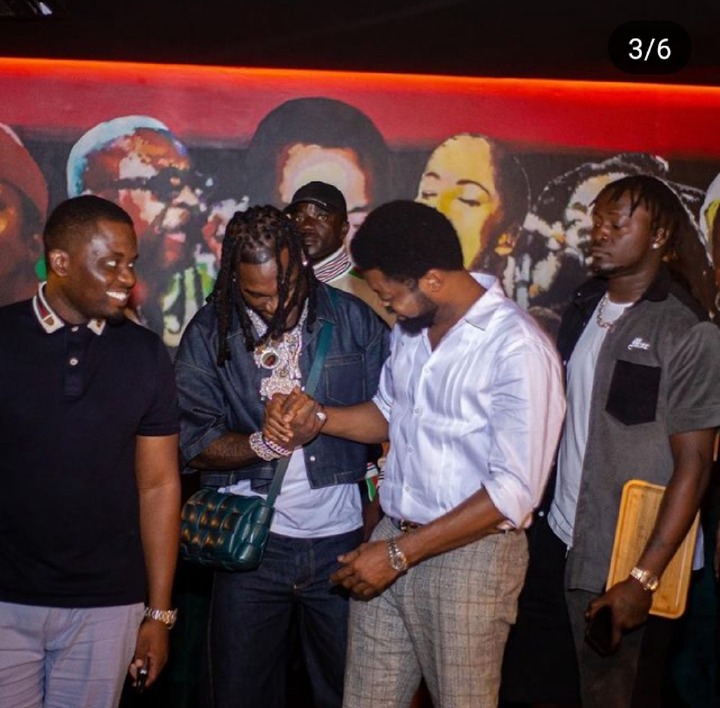 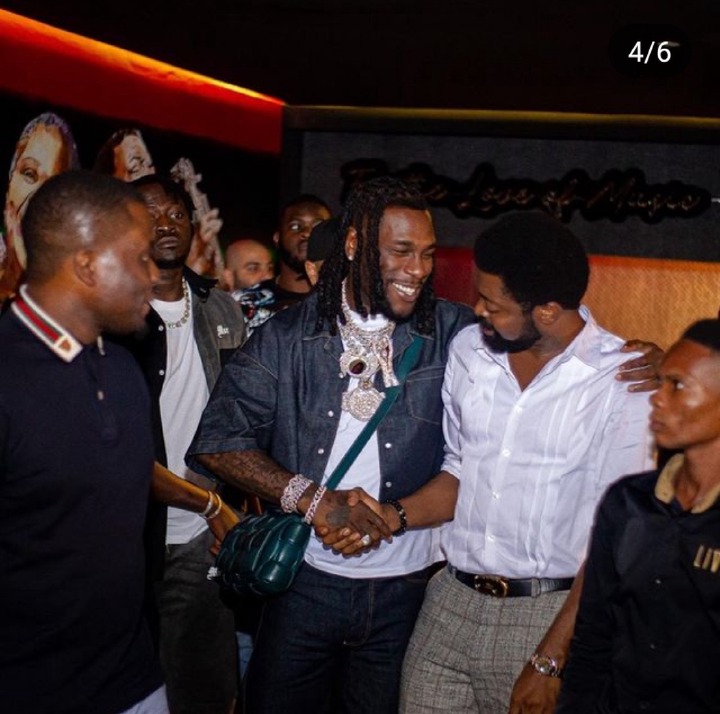 Immediately he shared the photos, his fans reacted. 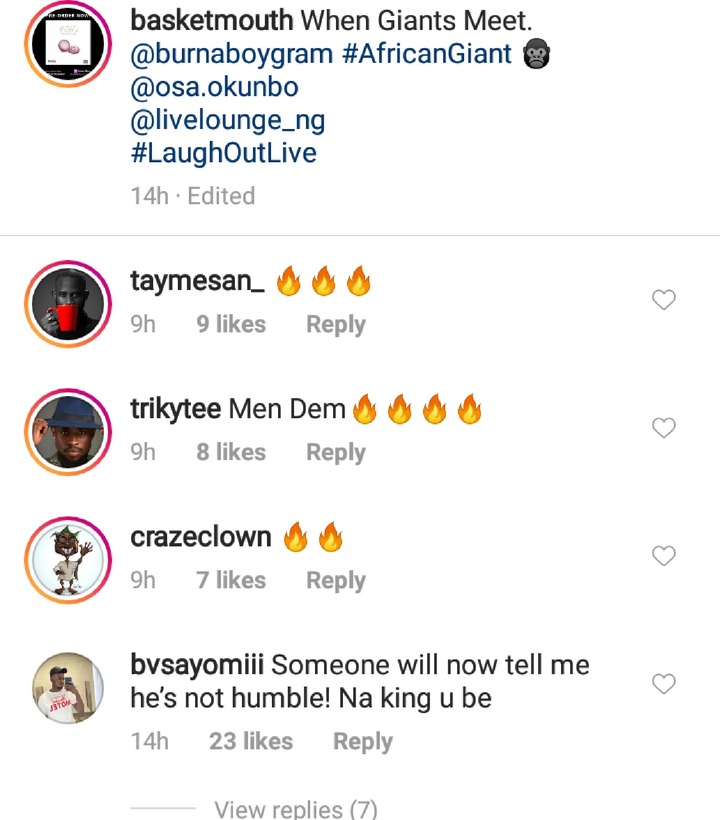 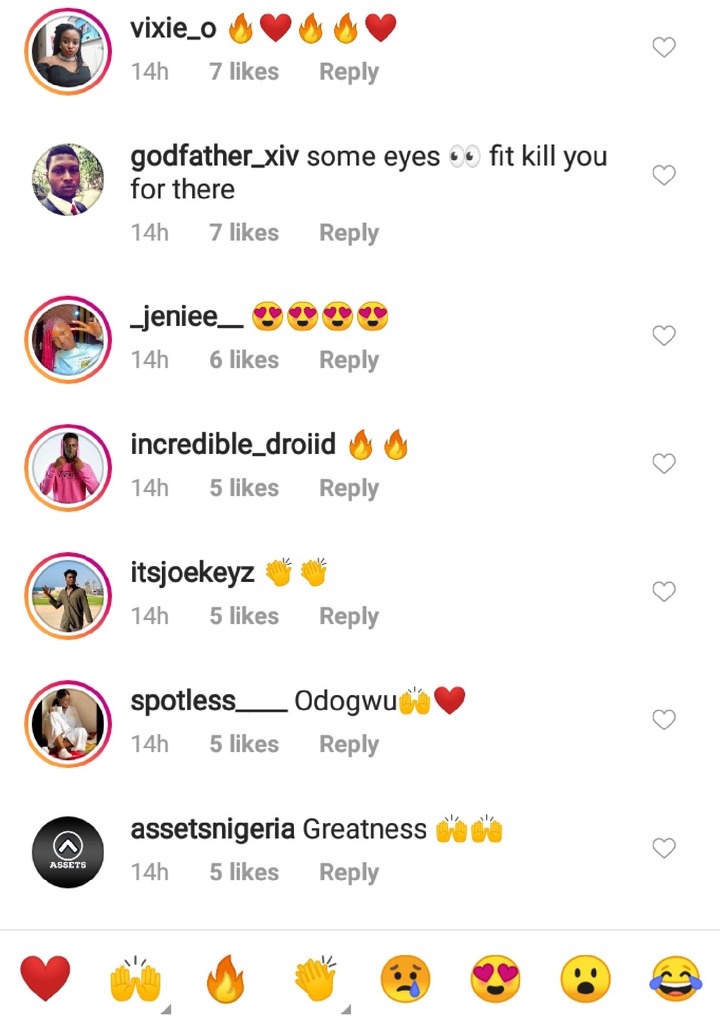 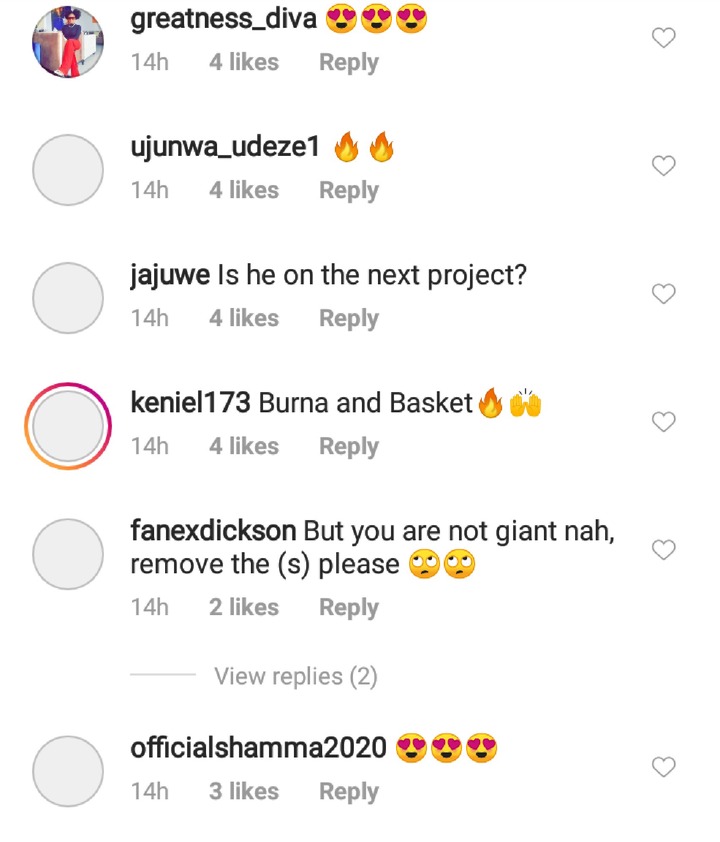 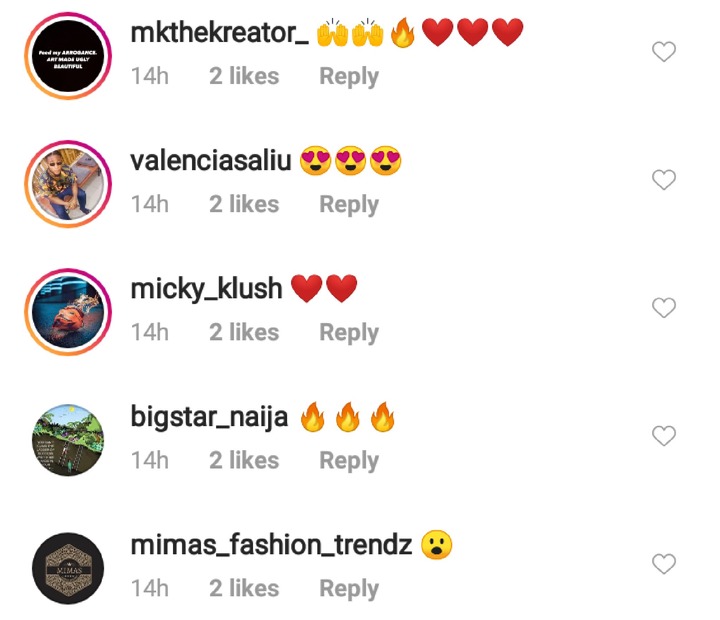 Can You Knit A Wedding Dress? Check Out The Bride Who Knitted Hers

OPINION: Why Ebuka Reacted In An Epic Manner To Ka3na's Claims Concerning Ozo's Visit To Her Room

A Traditional and Effective Way of Treating Dandruff