By Ms_daniels (self media writer) | 14 days ago

There are several on-screen couples in the Philippine film industry whose love interest seem to merge in real life as well. 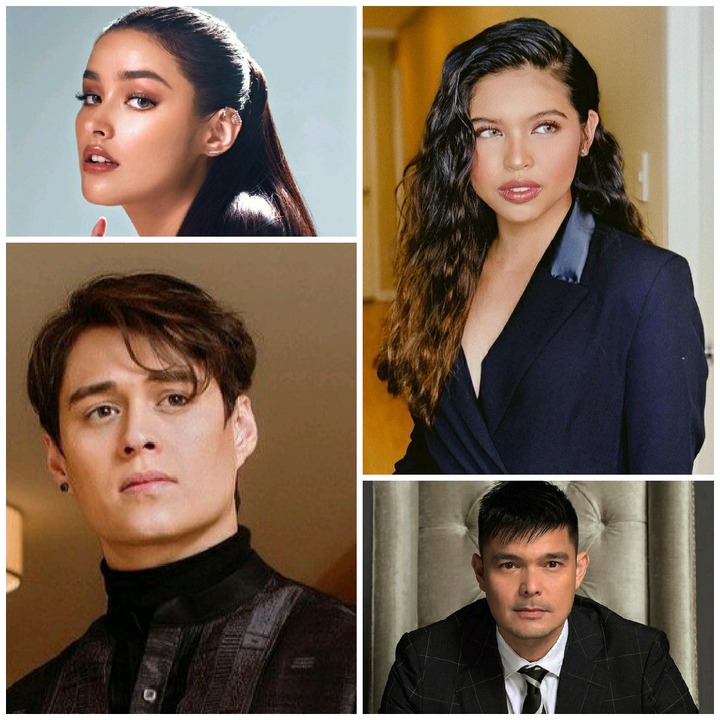 These couples not only share great chemistry on the set, but also continue after the cameras stop rolling. 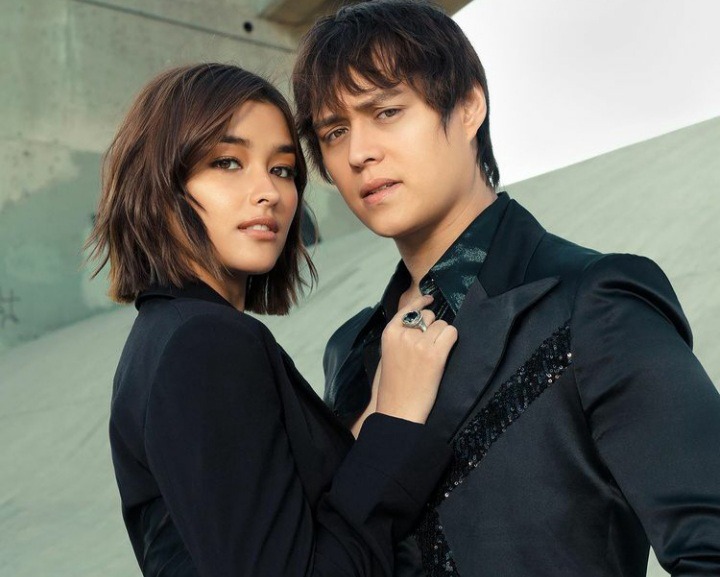 More than six years since they started their off-screen romance, Liza Soberano and Enrique Gil remain strong as a couple.

It was reported that their relationship began after their first television series titled, 'Forevermore' in 2014. 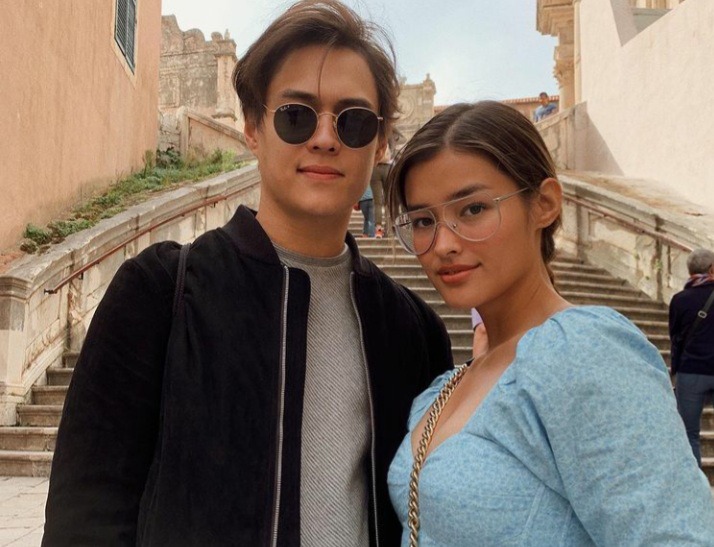 Liza Soberano is 23 years old while Enrique Gil is 29 years old. The duo have shown deep, genuine love for each other, as they have been spotted together on several occasions having a nice time. 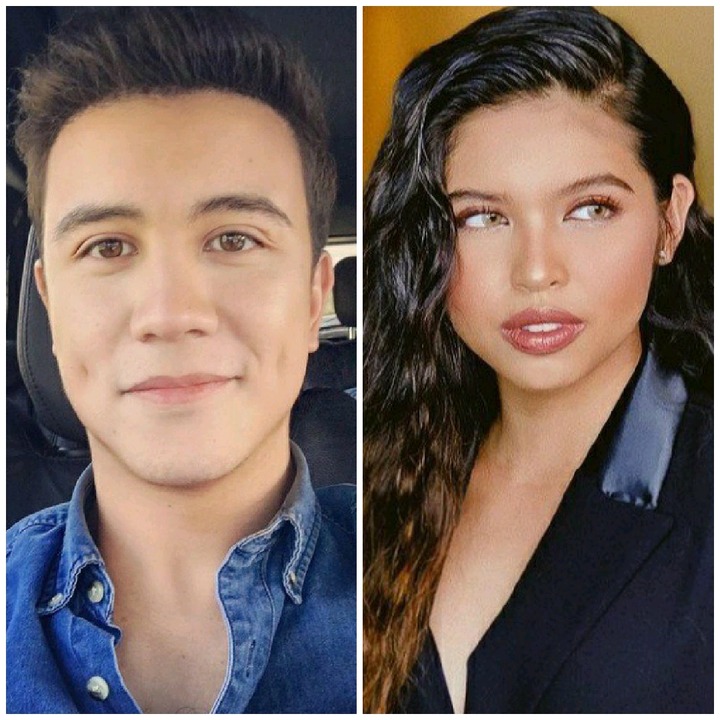 Filipino actor, Arjo Atayde, took to his official Instagram page and confirmed that he’s exclusively dating actress Maine Mendoza. It was reported that the 31-year-old actor went as far as meeting the parents of his love interest to let them know his intentions concerning their daughter. 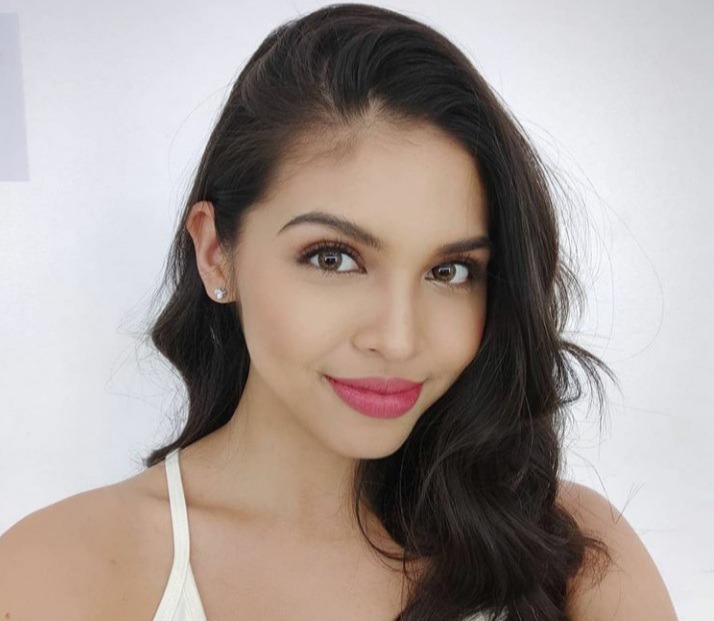 On her part, Mendoza shared a blog post which confirmed that she and Arjo were dating. The post read in part, "In fact, he has met my family and friends on multiple occasions.

“He went to our house to personally talk to my parents and tell them that he has nothing but good intentions for their daughter.” The 26-year-old actress noted that Arjo makes her happy. 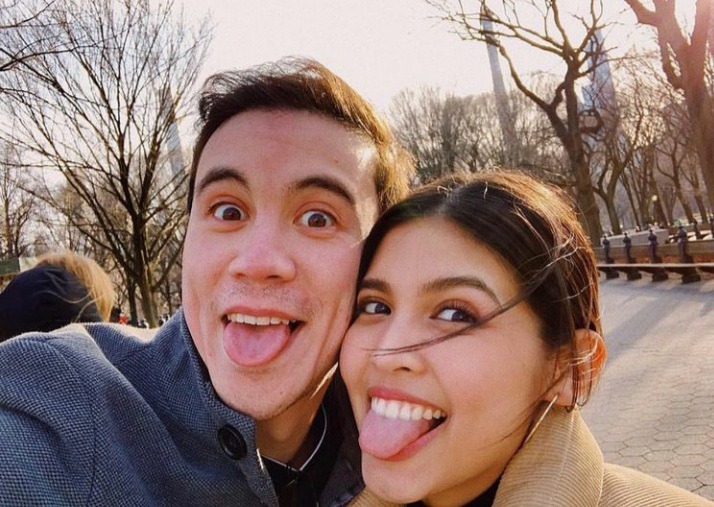 Before becoming one of the most followed couples in show business, Maine Mendoza and Arjo Atayde started out first as co-actors in the film 'Jack Em Popoy: The Puliscredibles.' 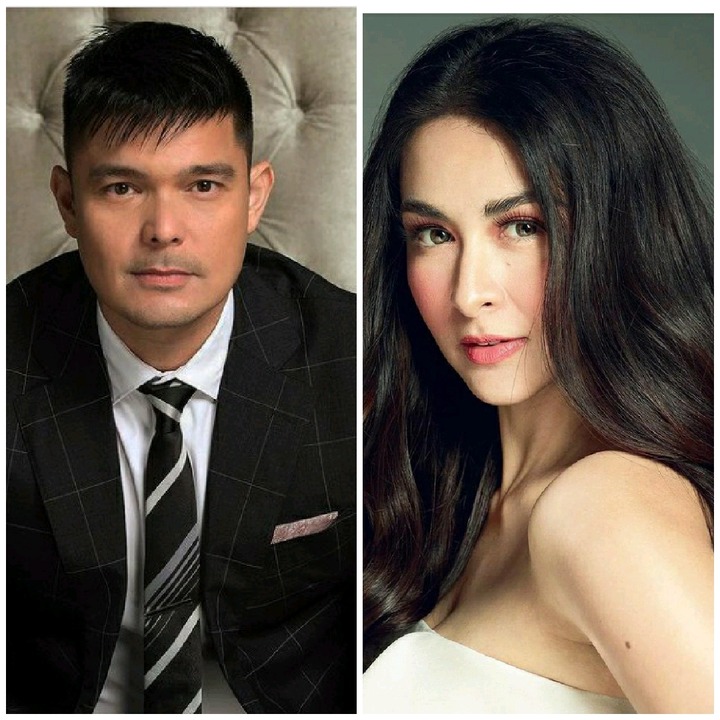 Marian and Ding dong's love story bloomed and became public after they were paired in the TV series, 'Mari mar.' From Sergio Santibañez and Mari Mar Perez in the unforgettable series to husband and wife. 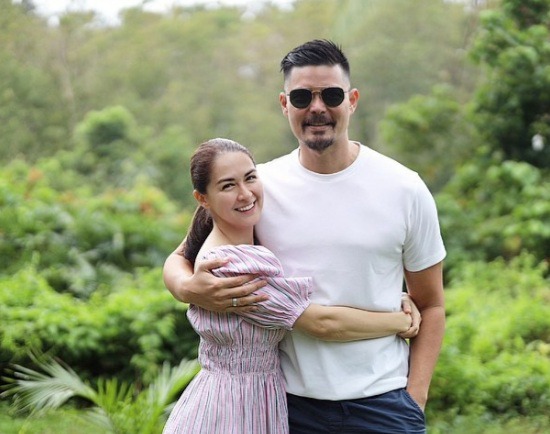 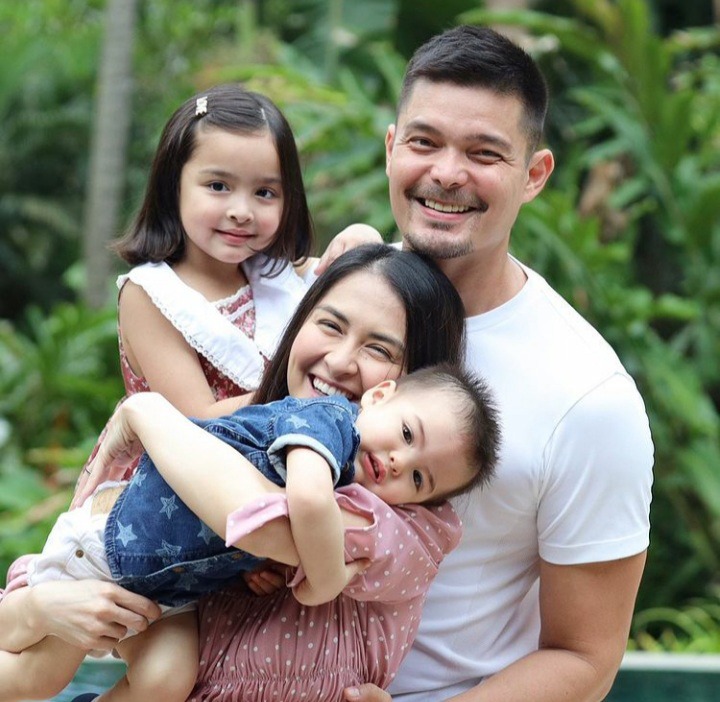 According to news reports, the duo got married in 2014 and their union is blessed with a daughter, Maria Letizia Dantes, and a son, Jose Sixto. 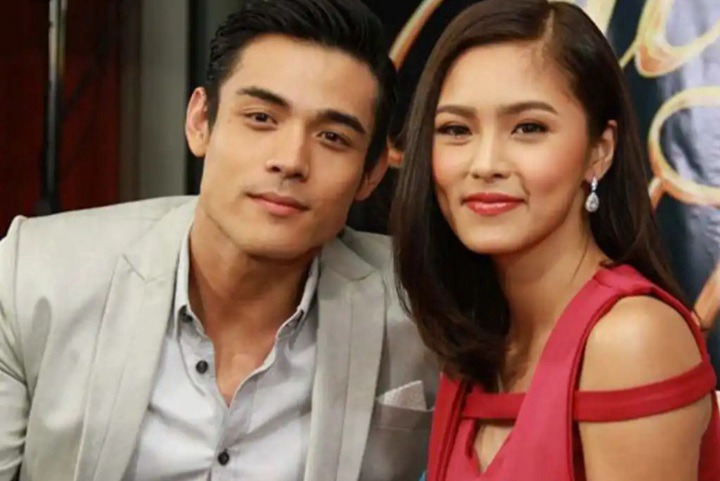 The love story of Kim Chiu and Xian Lim started in 2011 after a romantic-comedy series, 'My Binondo girl.' Months after, Lim admitted that he was courting Kim, and that they are exclusively dating. 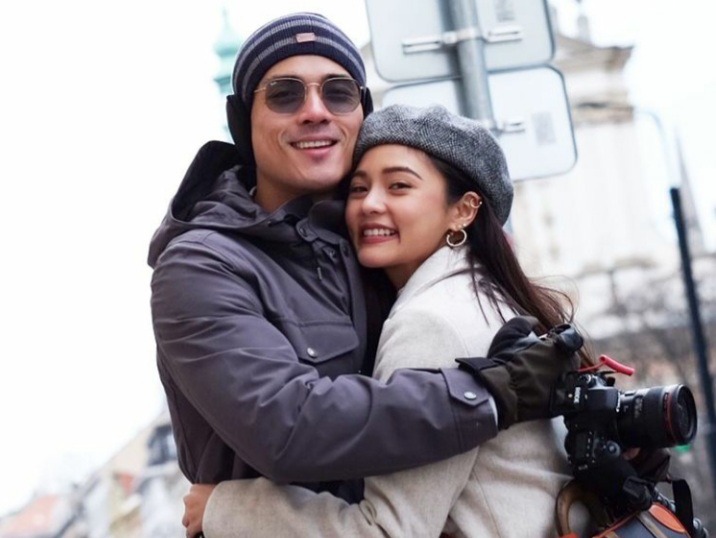 Meanwhile, Kim Chiu, in an interview with ABS-CBN, recently spoke about her relationship with her on-screen and off-screen partner. She stated that there is no other man that she loves besides Lim. 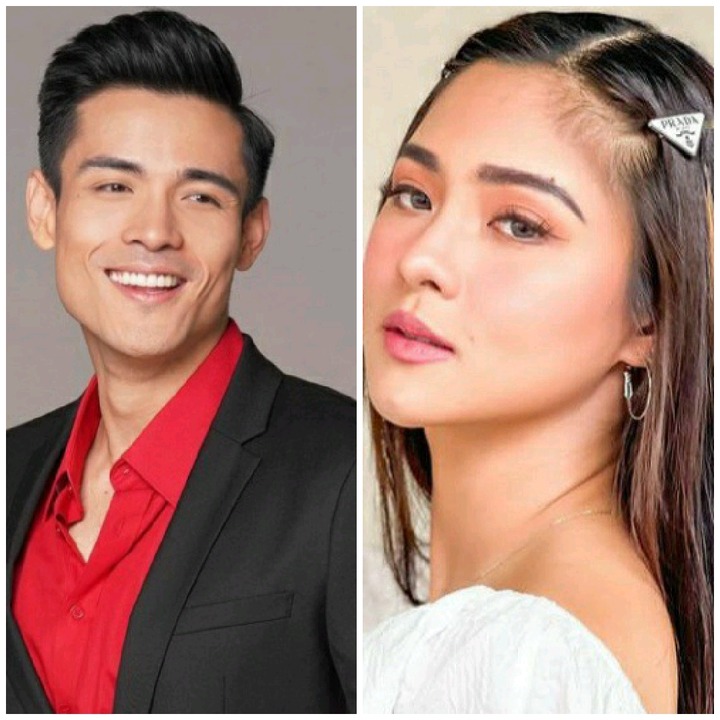 In her words, “I have no other guy now besides you, Xi. We really have mutual respect. I respect whatever decision he makes, and he respects mine.”

Tips To Choose Proper Lighting For Your House

If they need me, they only have to call- Dani Alves open to return to Camp Nou.