30 Years And Counting: Check Out The International Artists Wizkid Has Worked With In His Career.

By Diceemedia (self media writer) | 1 year ago

In the whole world today, the entertainment industry most especially, one of Africa's most talented and influential artists is celebrating his birthday today. Ayodeji Balogun known as wizkid just clocked 30years today and his fans and colleagues in the music industry all over the world have taken to their social media platforms, most especially twitter to wish the starboy a happy birthday. 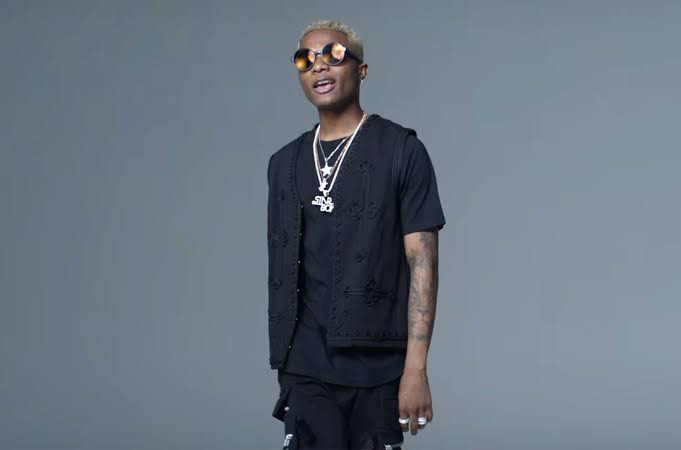 Wizkid is a Nigerian singer and songwriter born in surulere, Lagos state on the 16th of July, 1990. He started his career at the age of 11 in the church with a group known as the Glorious five. The singer has achieved a lot throughout his career as an artist, signing endorsement deals and selling out concerts in Africa and beyond. He is regarded as the most internationally recognized African artist. He has won so many awards including the prestigious BET Awards. He has also been nominated for the Grammy Awards.

Wizkid is one of the most consistent artists in Africa with loads of hit songs. His songs are among the most streamed songs online. In this article, we are going to be looking at some international artists the starboy has worked within his career. 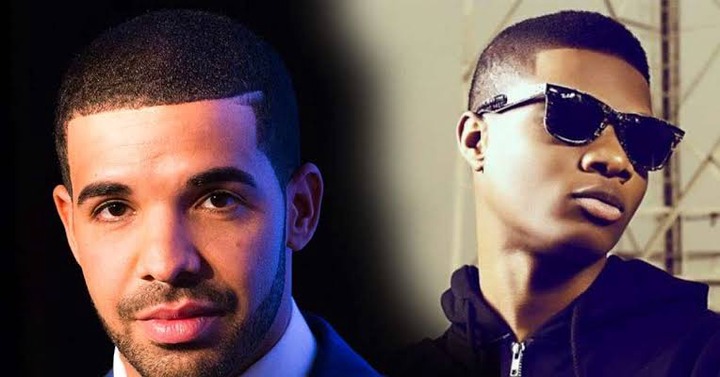 Aubrey Drake is a singer, songwriter, producer, actor, and entrepreneur. Drake is from Canada. The singer is one of the best artists we have currently. The starboy has worked with drake several times. On his song, Come closer he featured drake but the singer didn't show up on the video shoot. Also, on the song, one Dance by Drake Wizkid was featured on the song and the song got a Grammy nomination.

Beyoncé Giselle Knowles-Carter, is an American singer, songwriter, record producer, dancer, and actress. Born and raised in Houston, Texas, Beyoncé performed in various singing and dancing competitions as a child. Beyonce is one of the most celebrated female artists in the world. She has sold over 120 million records with awards and collaborations. She is among the most awarded female artists in the world. Beyonce and wizkid worked together on the song, Brown skin girl. The song is one among Beyonce's songs on the project, Lionking. The song also won an award at the recently conducted BET Awards where it won the award on the HER category.

Christopher Maurice Brown is an American singer, songwriter, dancer, and actor. Born in Tappahannock, Virginia, he was involved in his church choir and several local talent shows from a young age. Wizkid worked with Chris brown on the song, African Bad Girl. off his album, Sound from the other side.

Tyrone William Griffin Jr., known professionally as Ty Dolla Sign, is an American singer, songwriter, and record producer. He first gained major recognition in 2010 for his guest feature on YG's "Toot It and Boot It", which he had co-written and produced for Def Jam Recordings. Wizkid has worked with this great artist several times. They worked together on the song, Ride It and also the song, can't Believe That. on wizkid's song, one for me he featured Ty dollar sign. 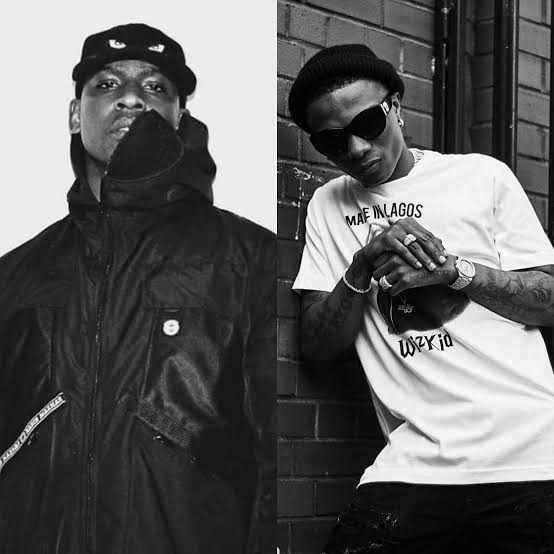 Wizkid has worked with Skepta on several occasion. In fact they are very good friends. Both worked together on the hit song, Bad Energy. A hhit song that really made waves across Africa and Europe. Wizkid and Skepta always hang out together whenever the starboy is in London.

Content created and supplied by: Diceemedia (via Opera News )