By Raiyemo (self media writer) | 1 year ago 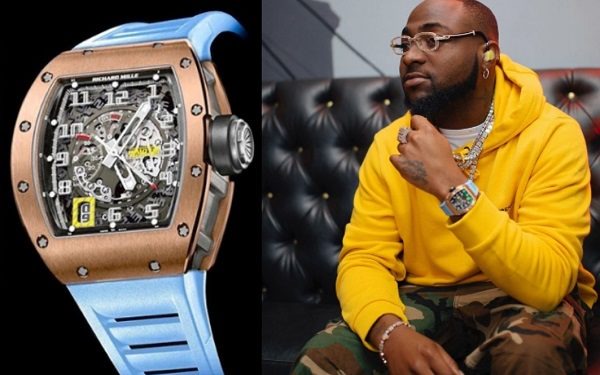 Davido is Arguably the best Artist to come out of Africa, Winning many awards to his humble name.

Some award won by DAVIDO includes:

Davido Is also the Richest Artist in Africa, He owns some exotic cars which includes;

The also signed some artists that are pulling up waves in Africa Among them are .

Davido has helped alot of African and Alot of artists in Nigeria including Ybnl ex-artist LYTA.

Davido also has done numerous collaborations with huge International artists such as ;

Davido released A GOOD TIME in 2019, A GOOD TIME was a huge success for davido. Topping all the charts all over the world. And also top on world album chart,

Davido Is set to release A new album titled A BETTER TIME #ABT. Which is likely to feature International super stars Nicki Minaj, Nas among others on the album.

Davido also released a new song off his new anticipated album "FEM". And also released the Video of the song 'FEM' which got 2 million views in 24 hours.

Content created and supplied by: Raiyemo (via Opera News )